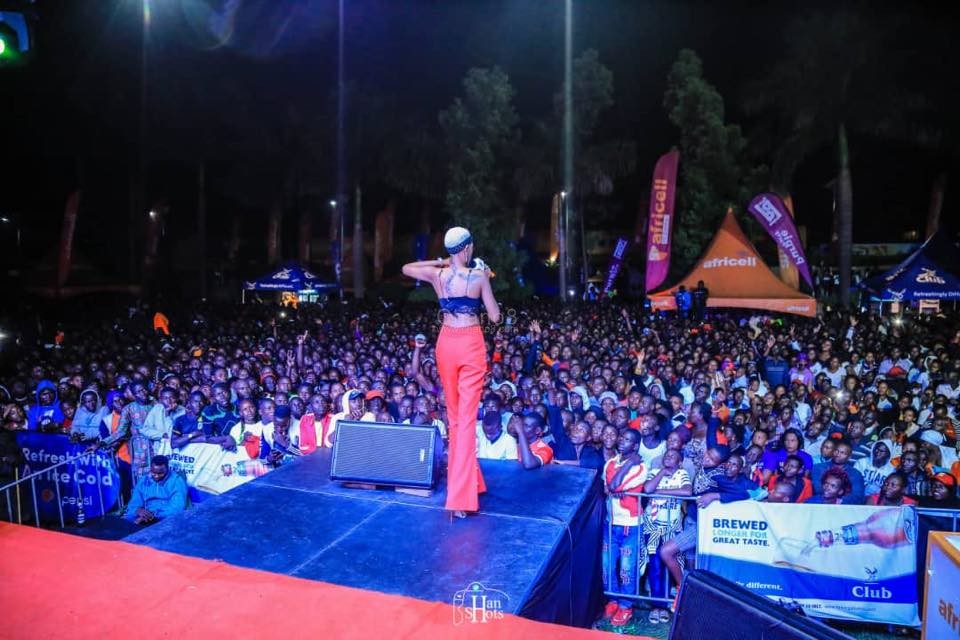 Following the success of the 2018 Purple Party tours in Jinja, Mbarara and Mbale districts, NBS TV’s Douglas Lwanga, the organiser decided to take it to Hoima town for the first time where it took place at Kolping Gardens amid a big and encouraging crowd on Saturday the 20th of October

Basing on the fact that this party’s intention is to bring top entertainers in the field of entertainment closer to their fans at a purple themed night out, Douglas lined up entertainers like Jose Chameleone, Weasel, Pallaso, Saida Kaloli, King Saha, Maureen Nantume, Spice Diana, Nina Roz, Hanson Baliruno, comedian Jajja Bruce, Dj Shiru as well as MCs like Kats and Isaac

They thrilled the revellers who filled Kolping Gardens to be part of the Purple Party experience for the first time and they really had fun going the reception they were giving each performer to took the stage.

“Numbers dont lie, Do they? Thank you Lord for making it again.We can genuinely say it has been a great year. Hoima was a movie. Thank you for coming out large. Spenah Beach Next Stop 15 December for the grand Event” Douglas Lwanga took to his Facebook page to say thank revellers for coming in large numbers

This gives Douglas reasons to always include Hoima on annual party tours. 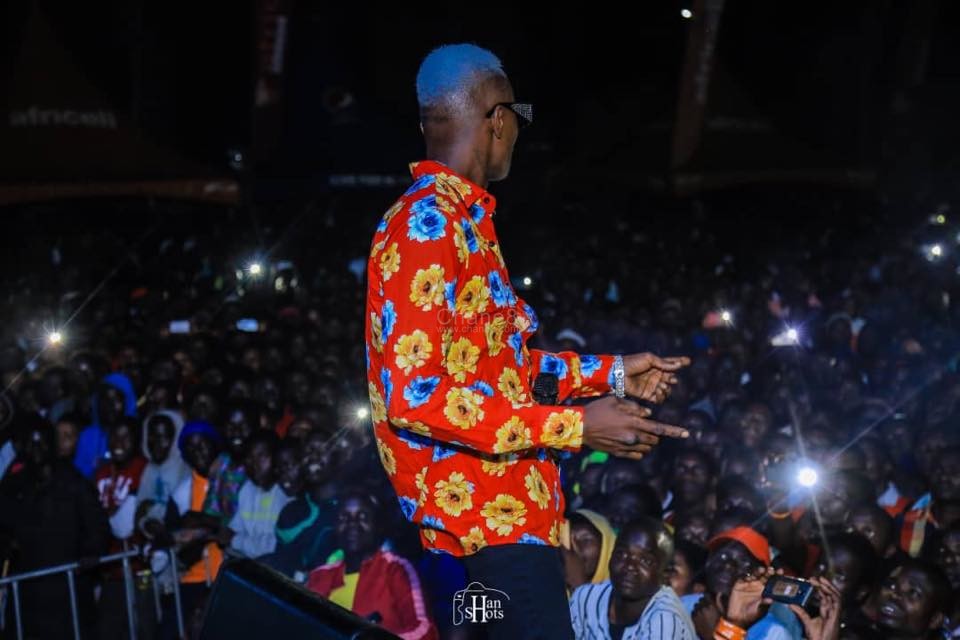 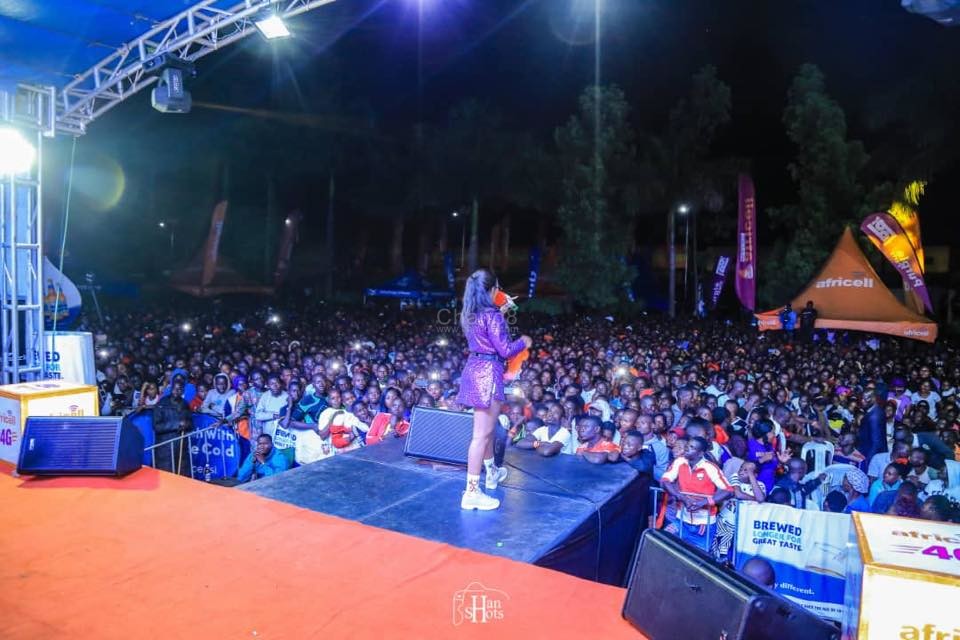 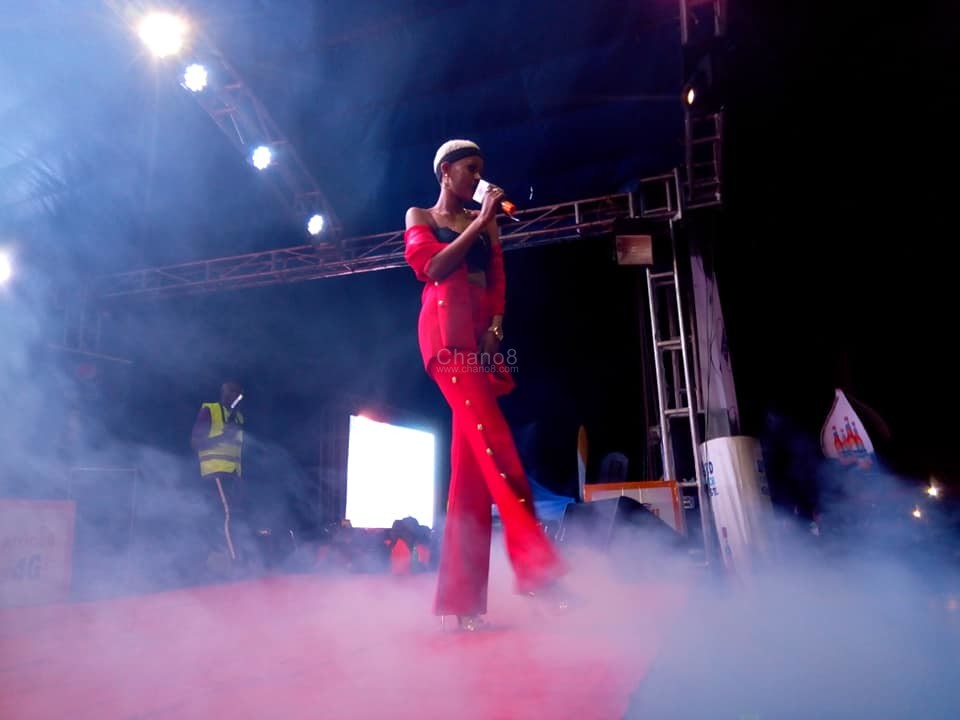 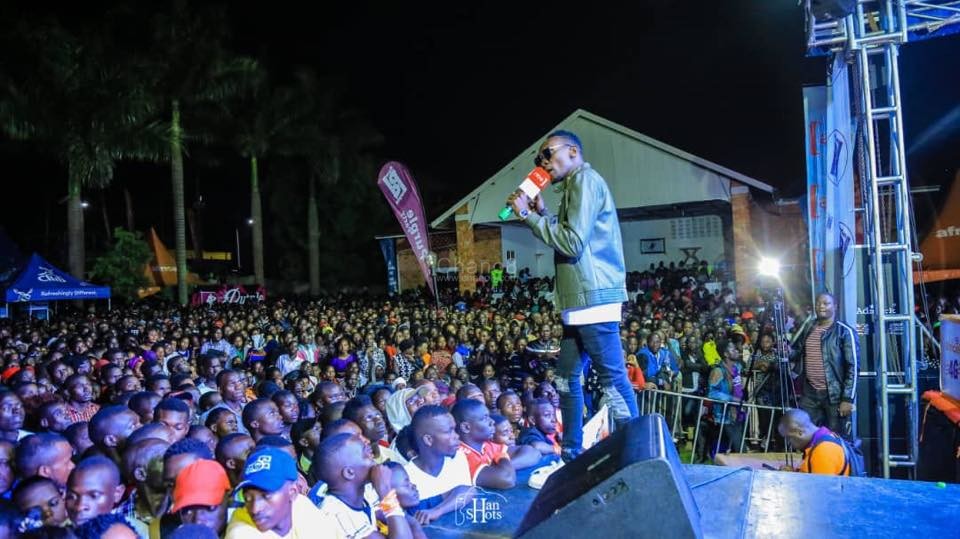 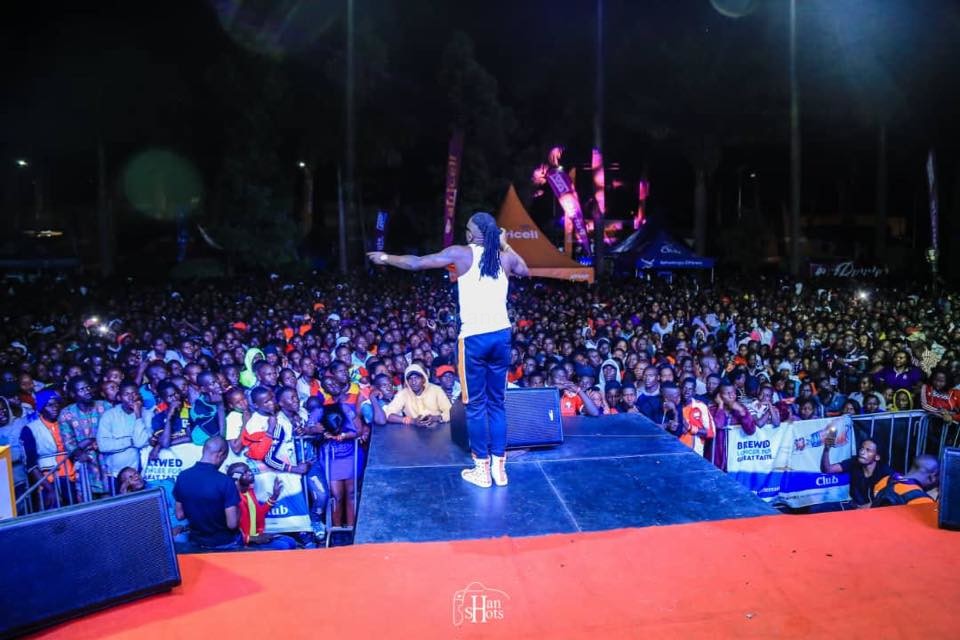 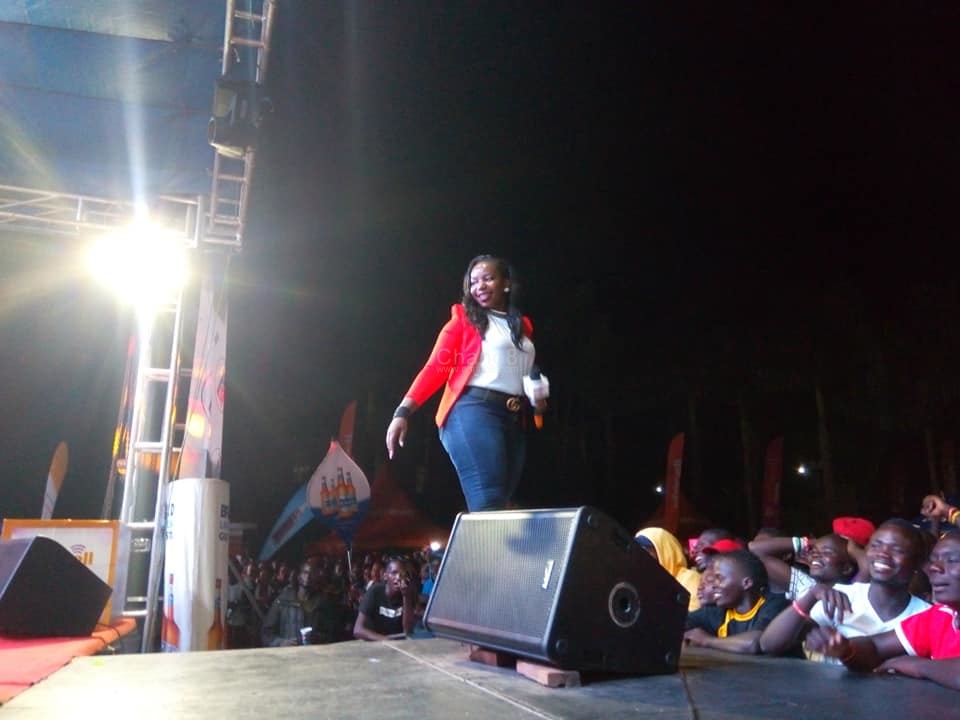 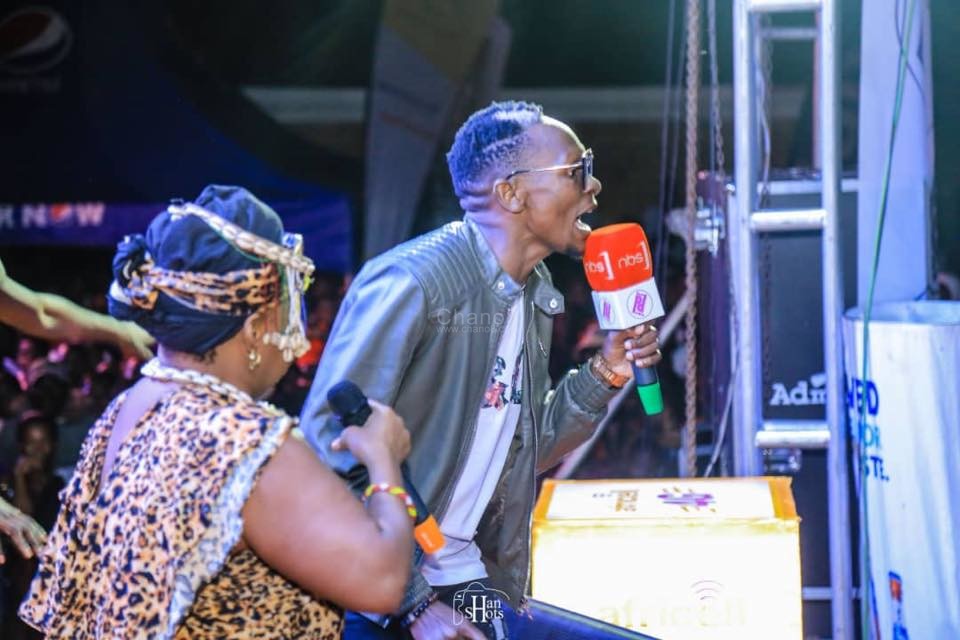 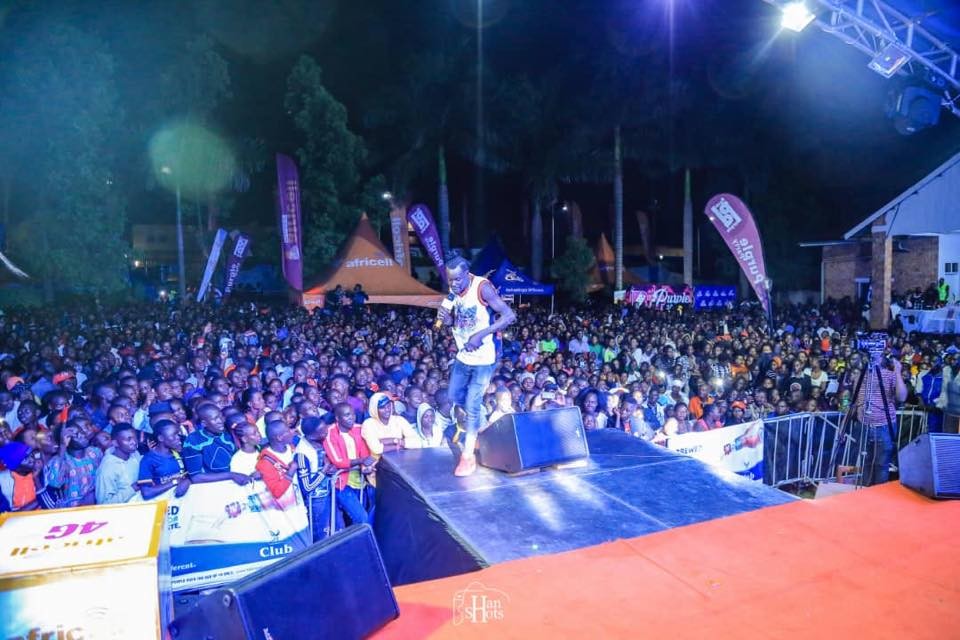 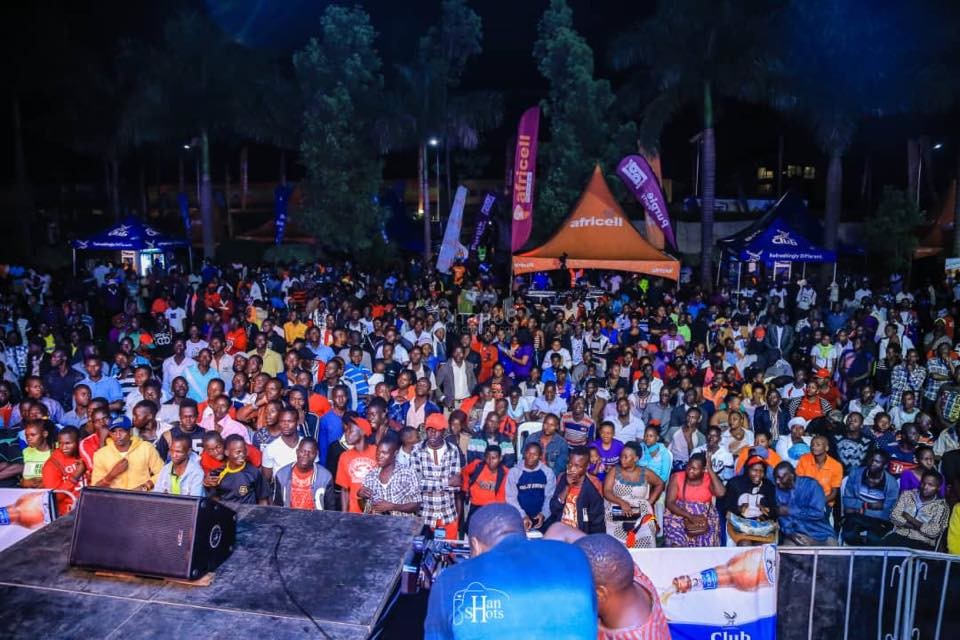 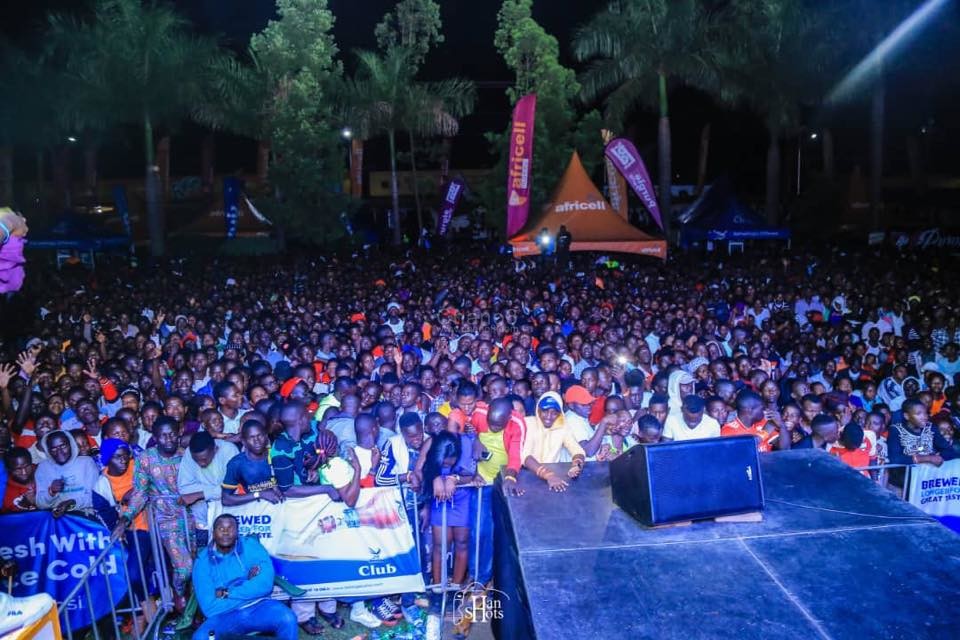 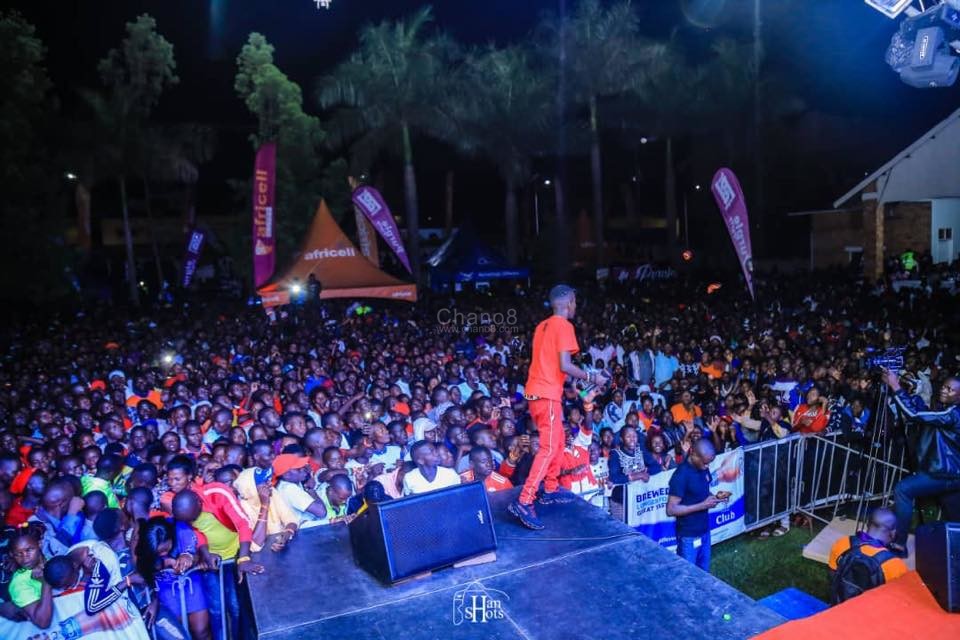 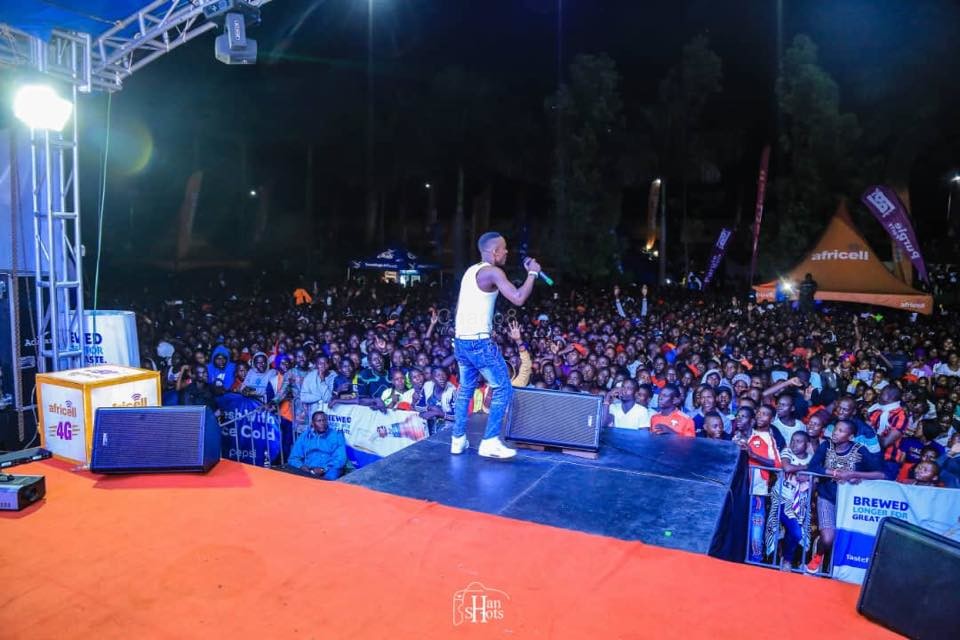 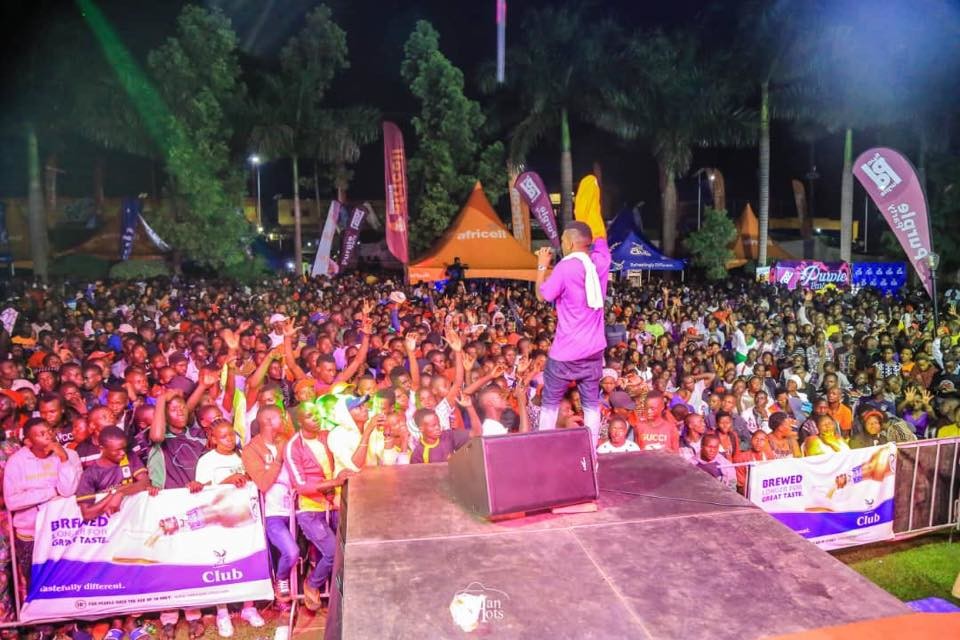