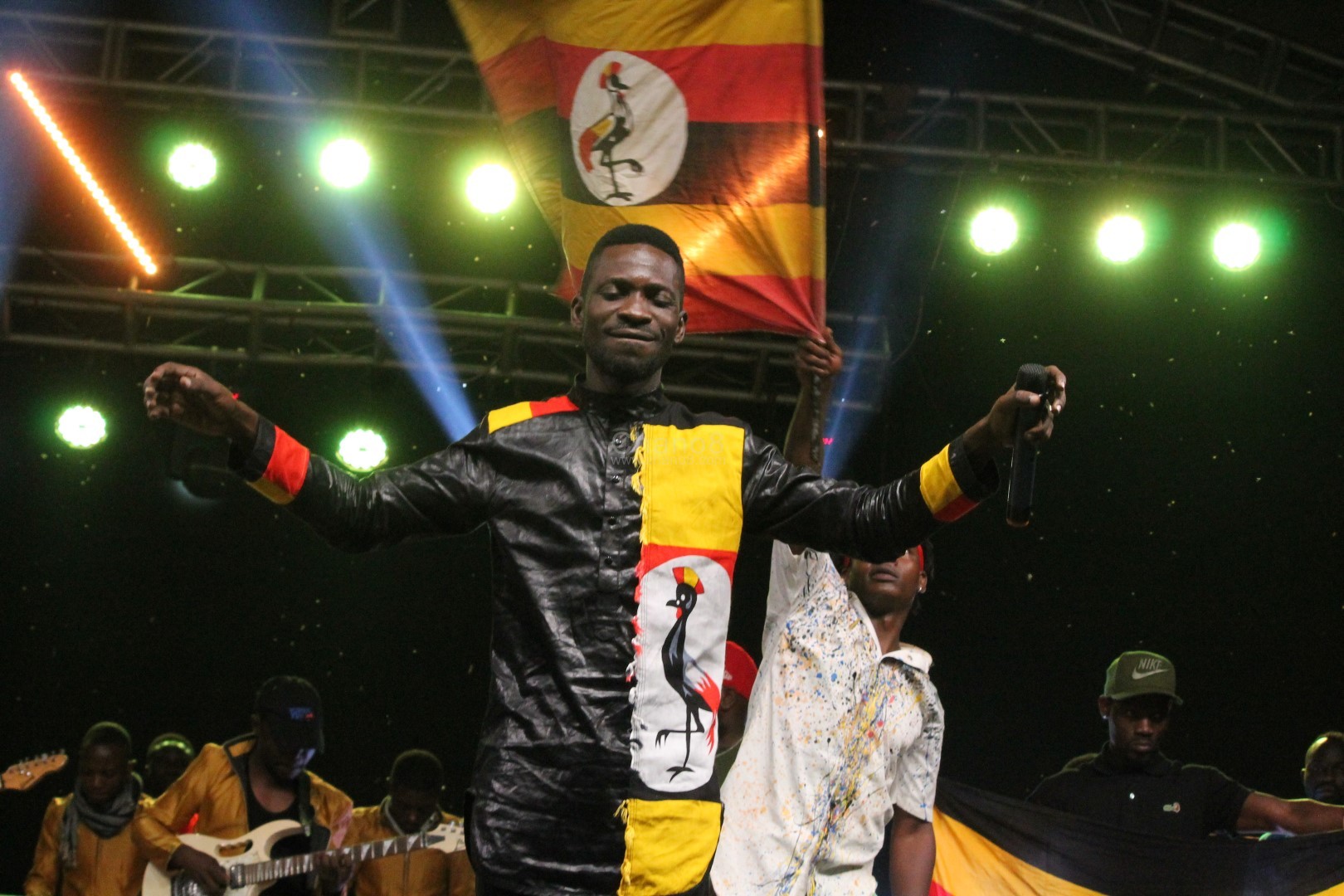 Some people thought and said that Bobi Wine was not going to be able to push his music like how it was before he became MP for Kyadondo East constituency but going buy what we see, it really seems that the Ghetto President has a way of balancing between politics and music.

Leaving that aside, Bobi Wine’s long awaited Specioza Live Concert was a big success last Sunday the 15th of October at his One Love Beach located in Busabala. Bobi Wine who took the stage at a few minutes to midnight was welcomed to stage by ululations from the waiting crowd that had been anticipating his performance all day.

Bobi Wine performed many of his songs as the crowd cheered him on and on top of that told the crowd some words of wisdom encouragement and unity as well as urging the people to come out and defend the amendment of the article 102B of the Ugandan constitution that does not allow anyone to stand for presidency after 75 years.

On the other hand the concert was graced by other artistes from Fire Base Entertainment and more like King Saha, Fefe Busi, Nina Roz, Roden Y, Pallaso, Dr Hilderman, Gravity Omutujju, Mary Bata, Kapalaga, Henry Tigan among many others 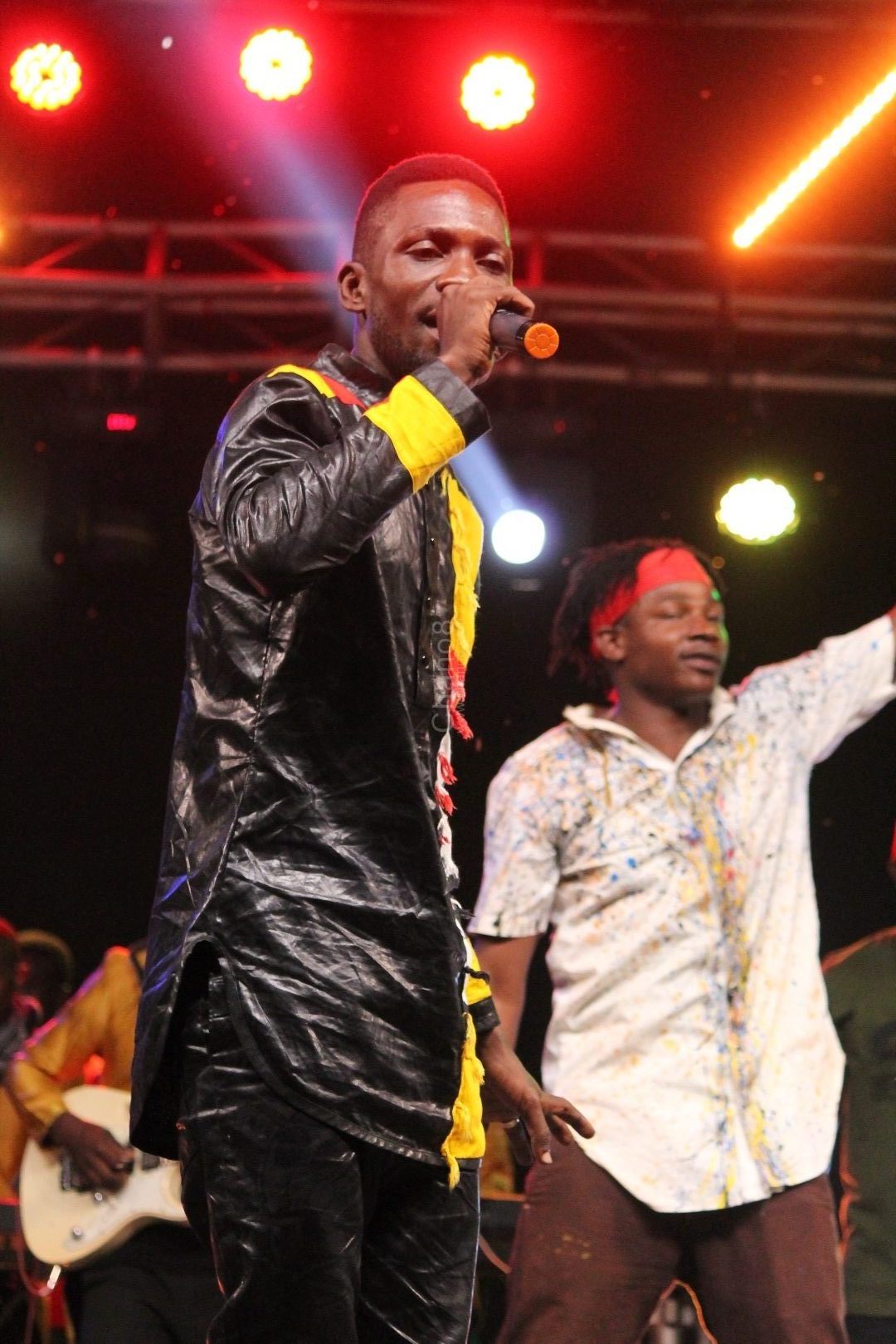 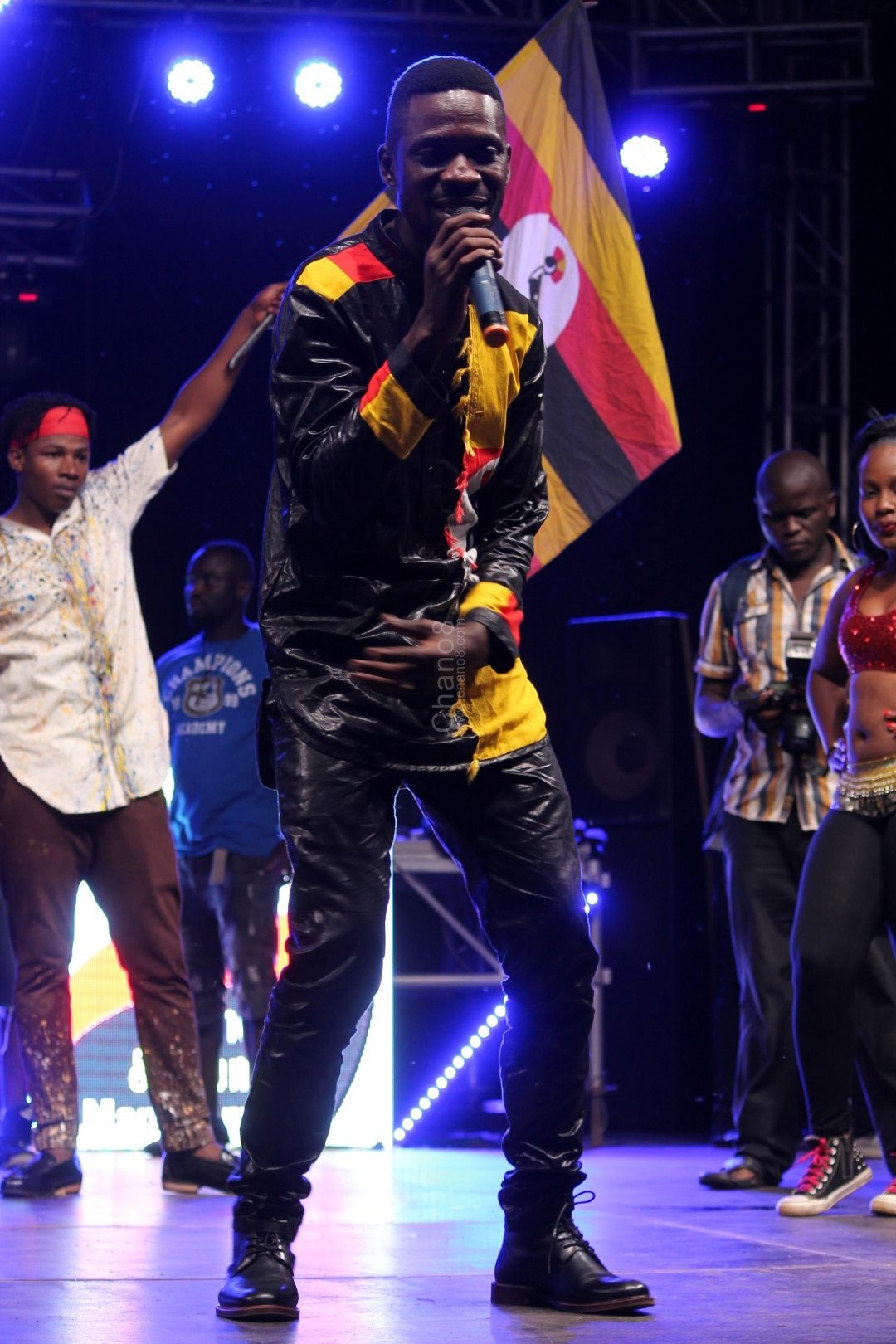 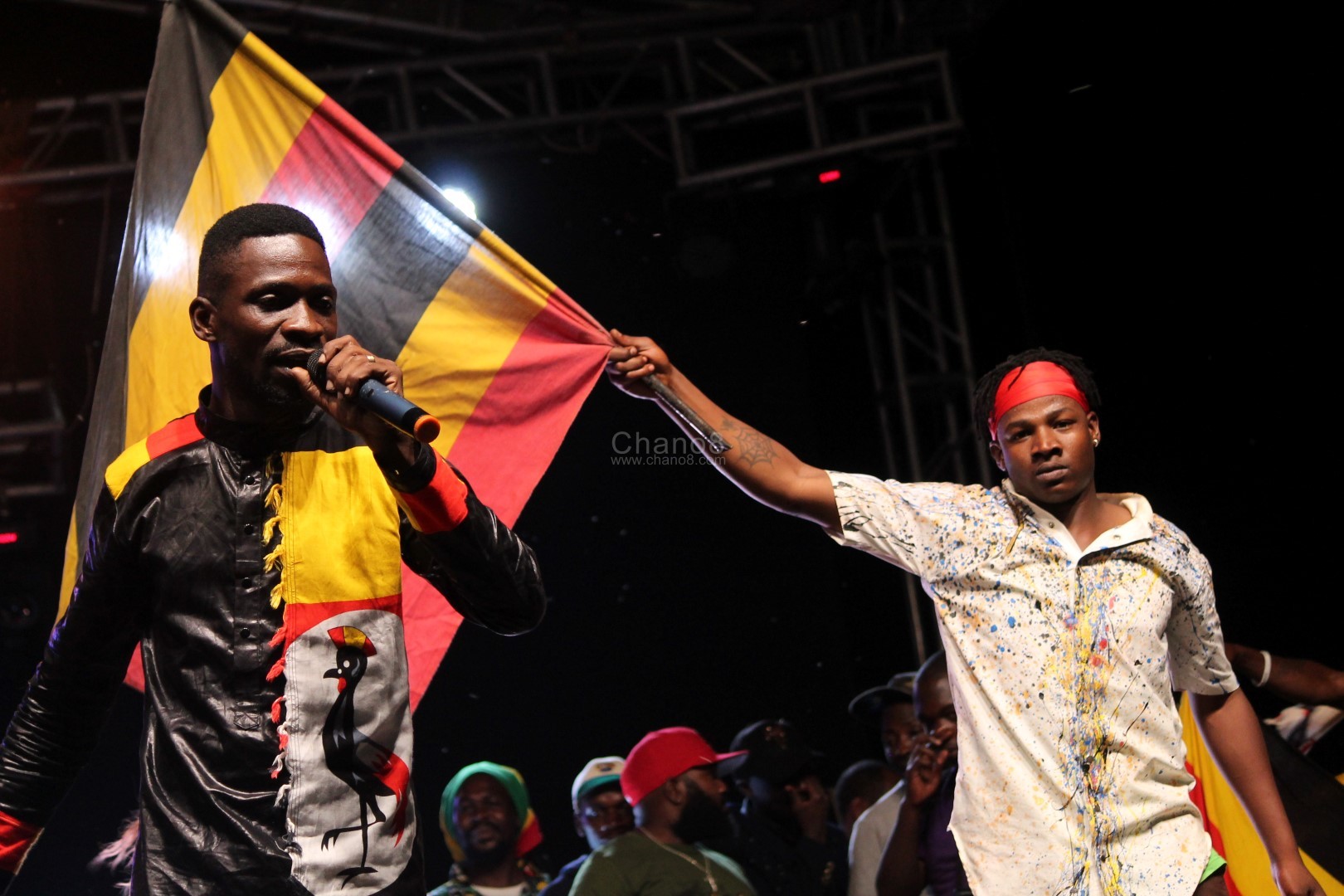 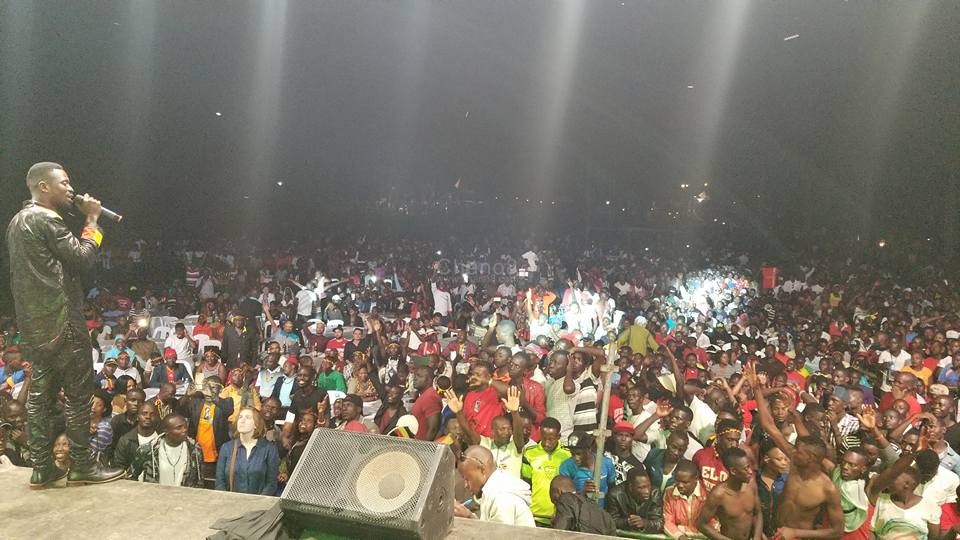 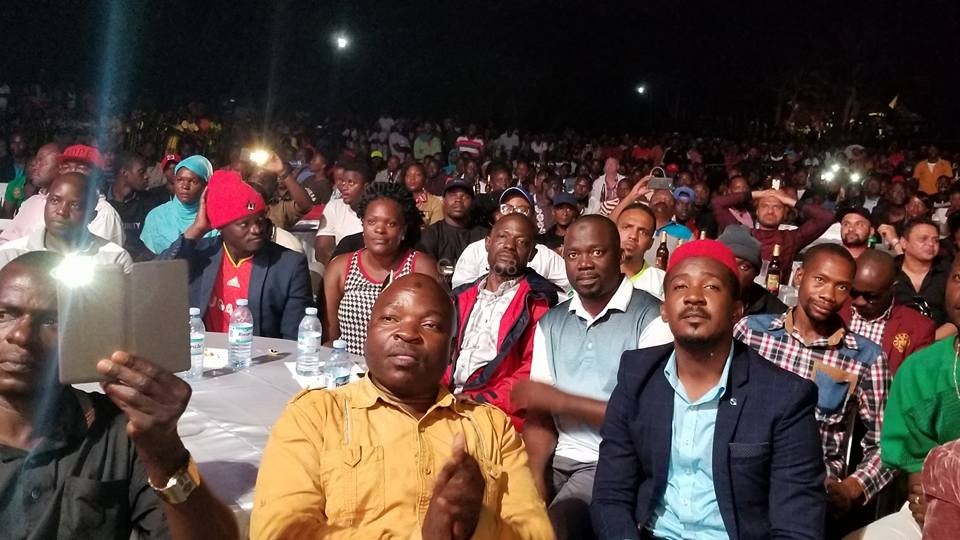 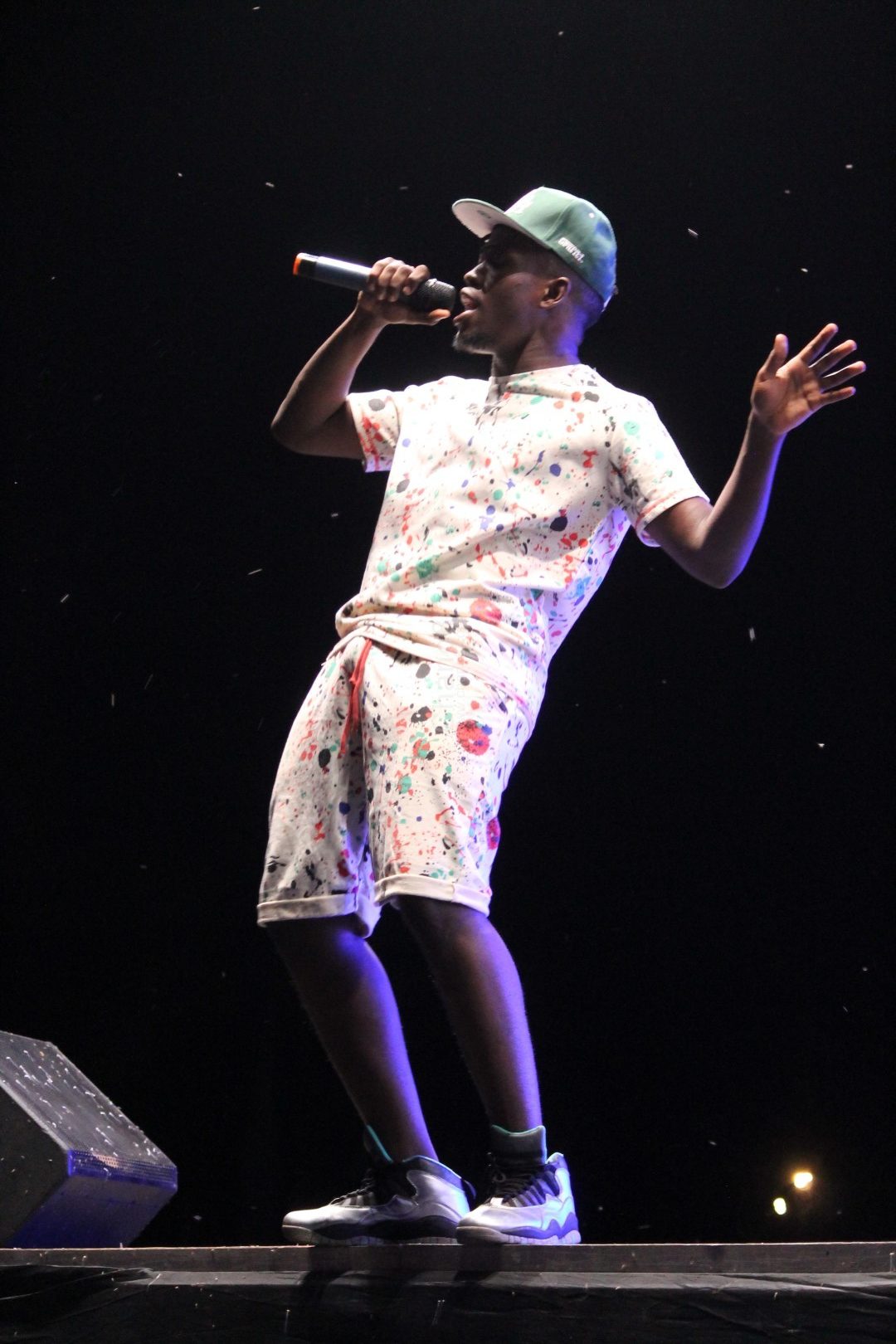 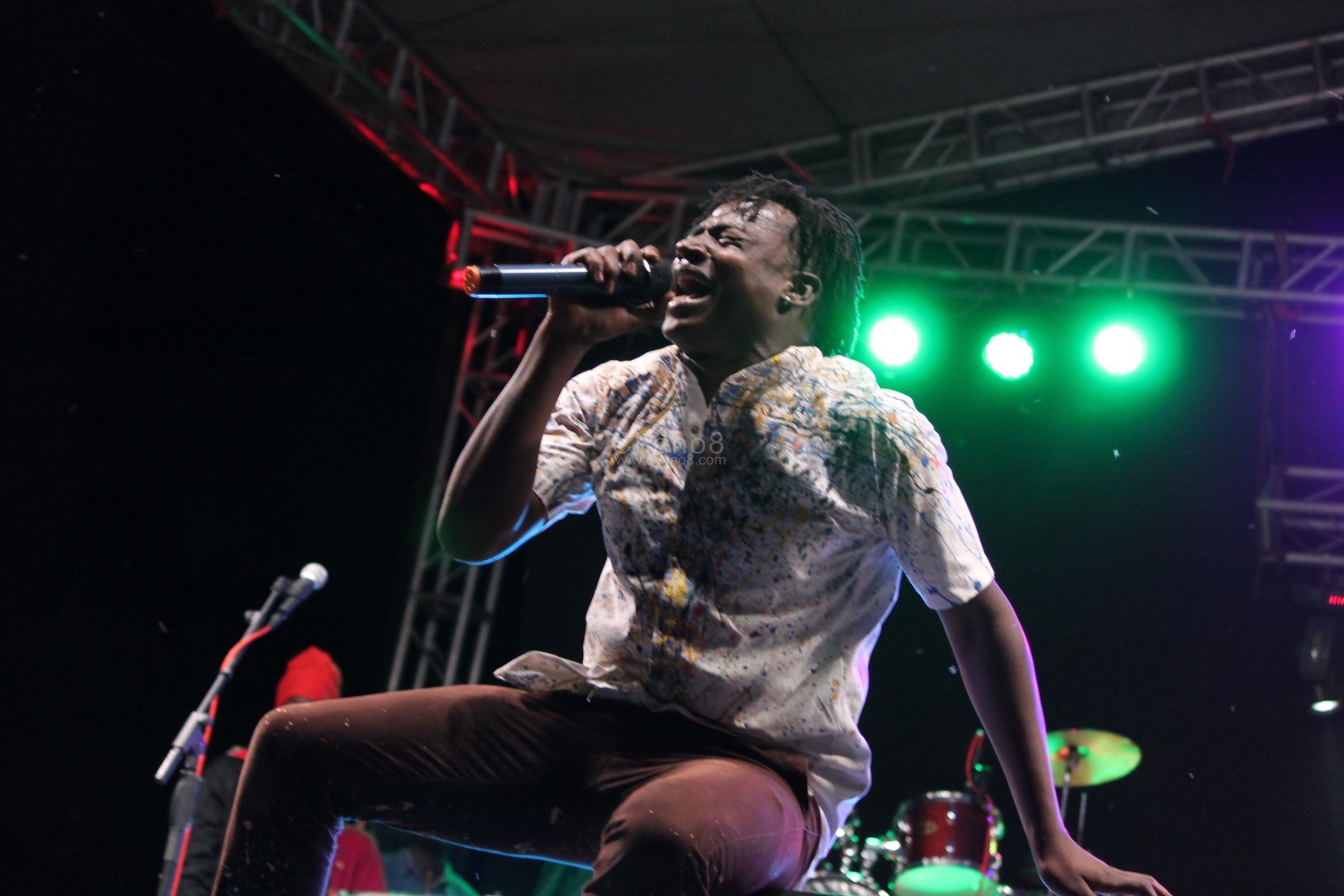 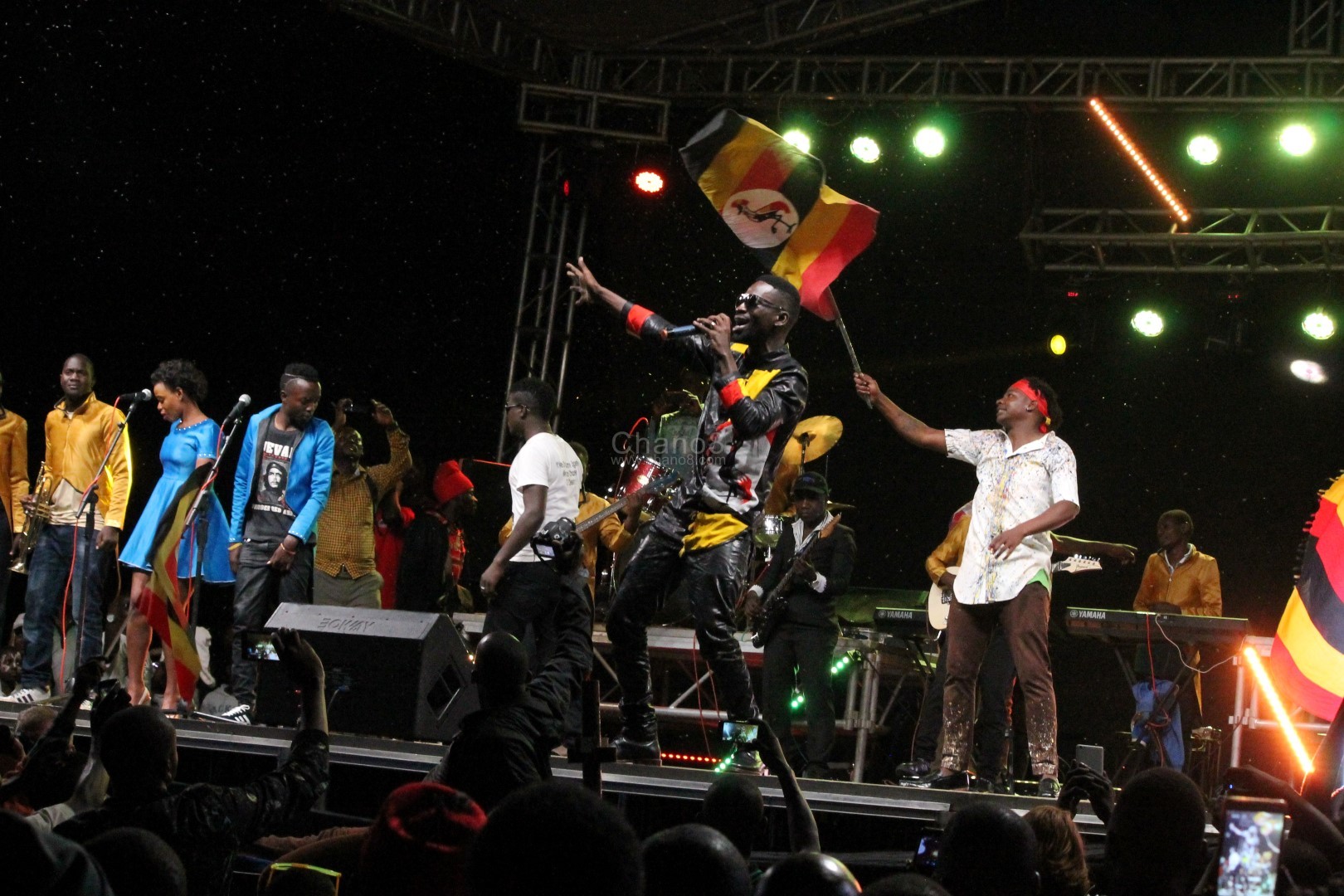 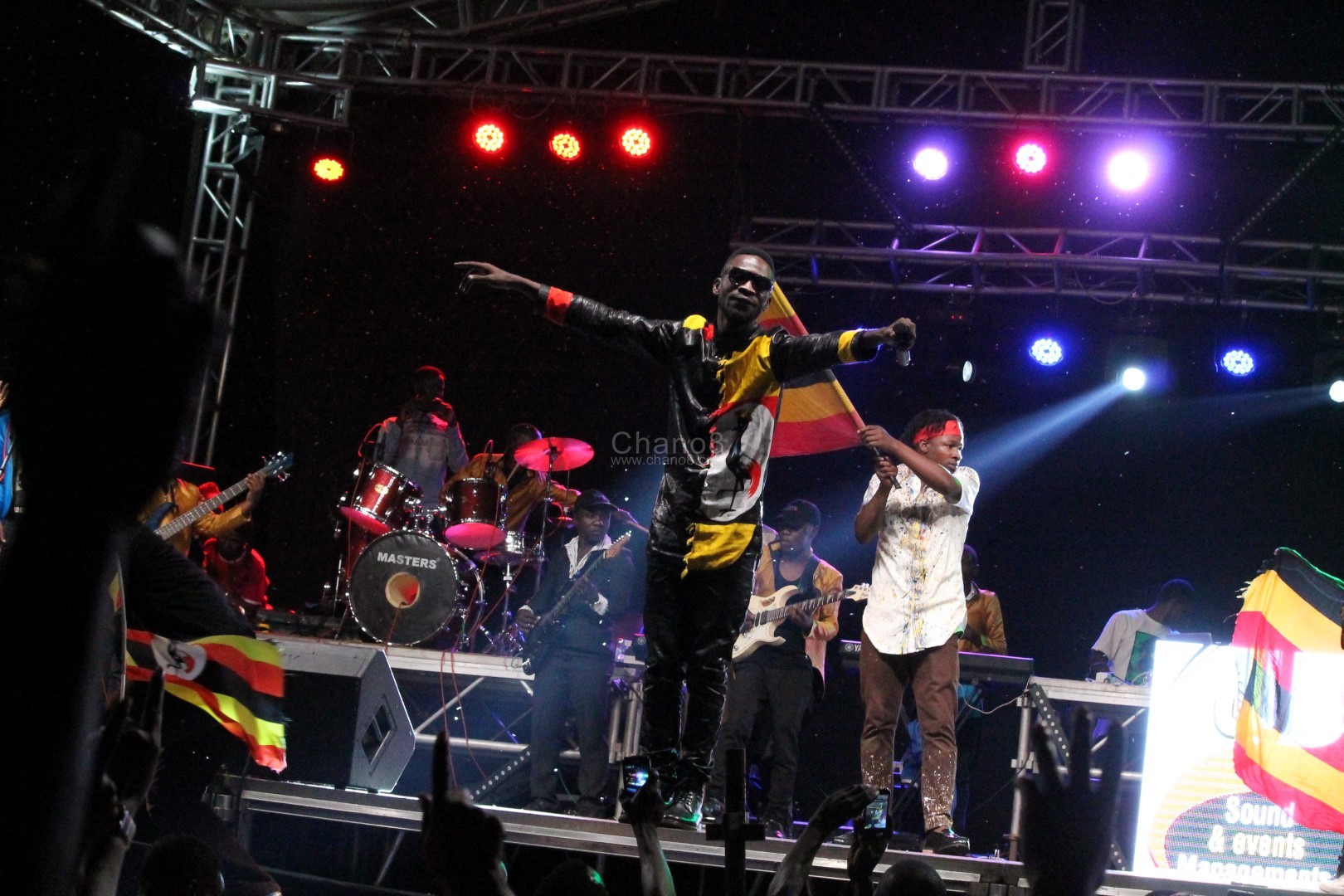 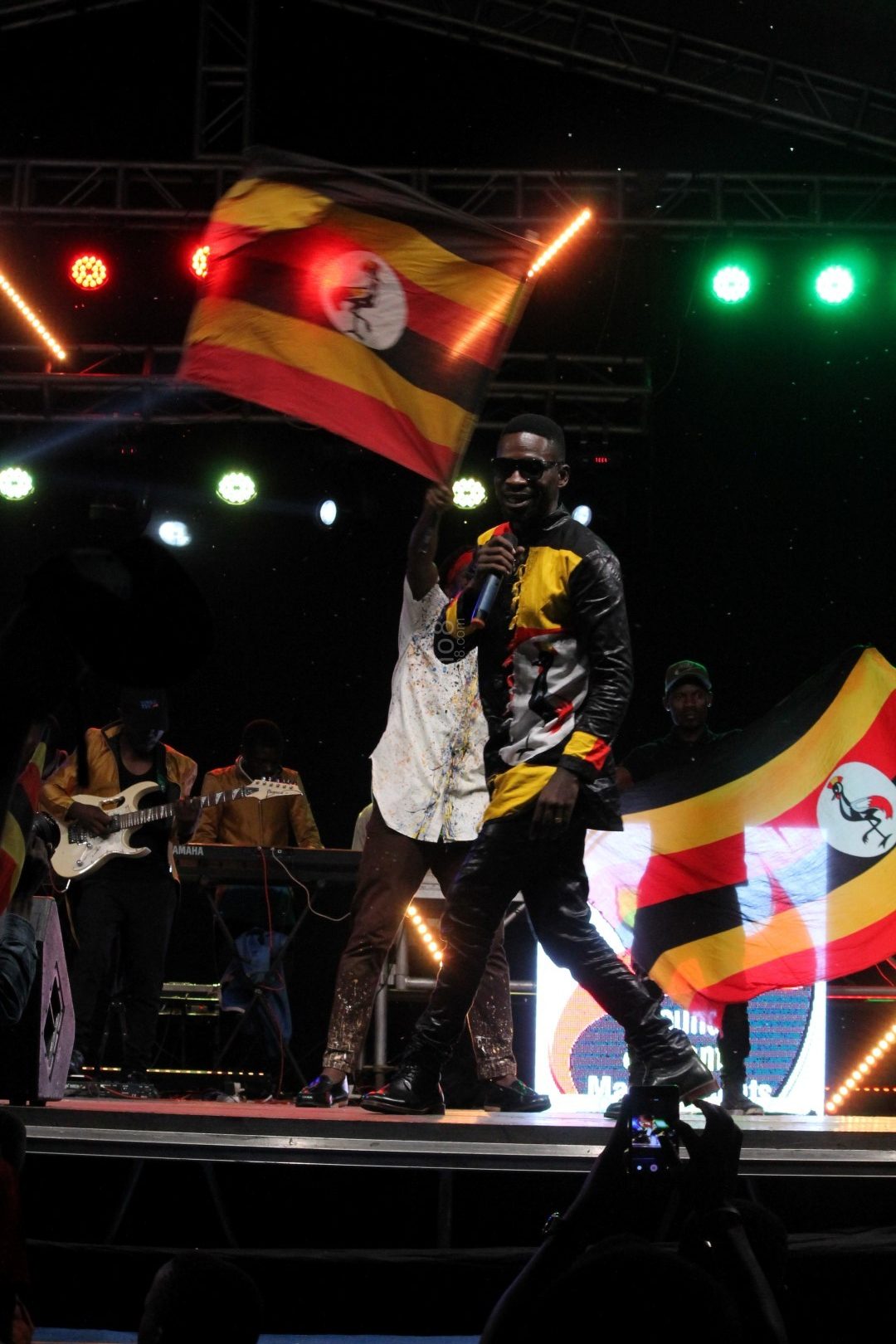 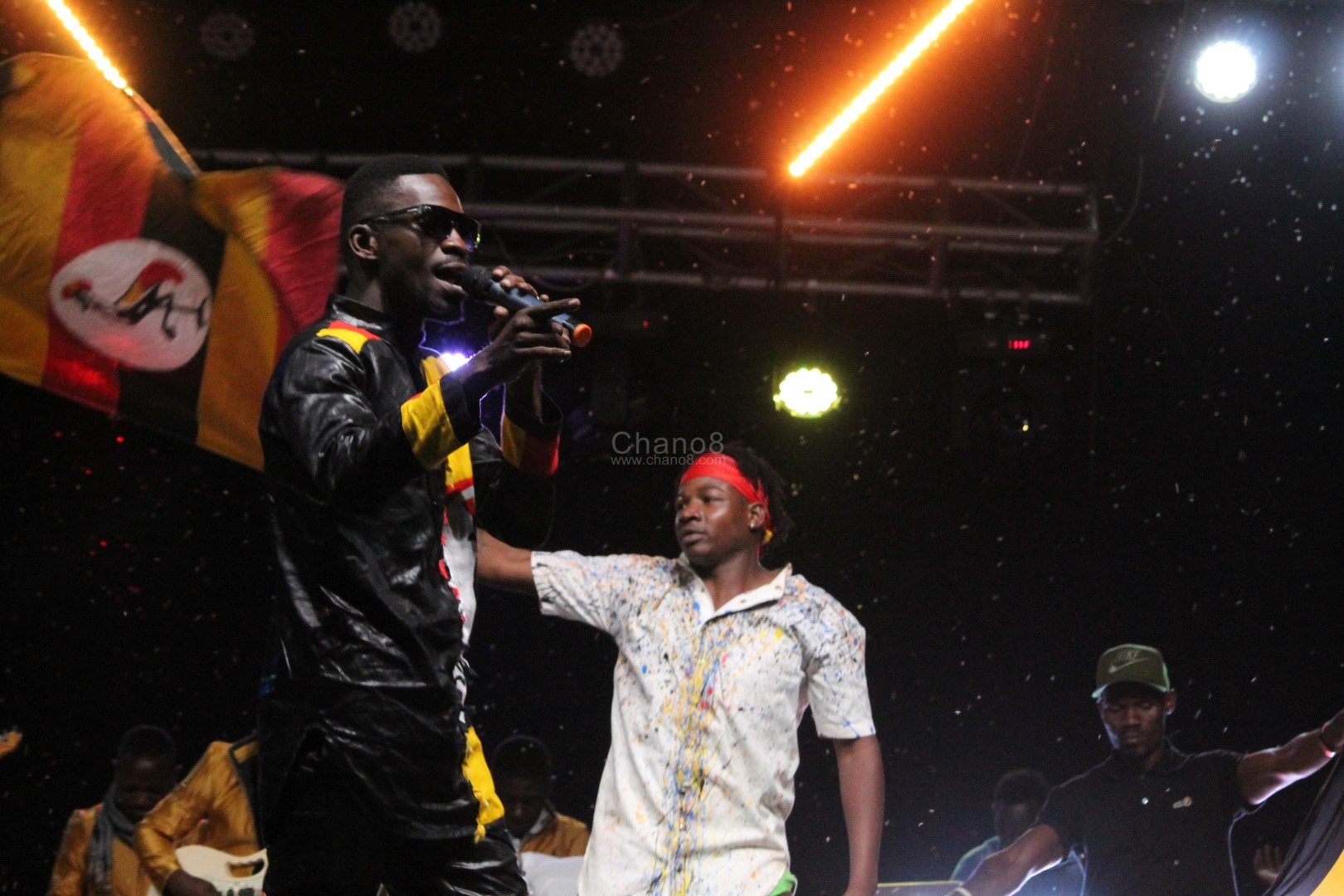 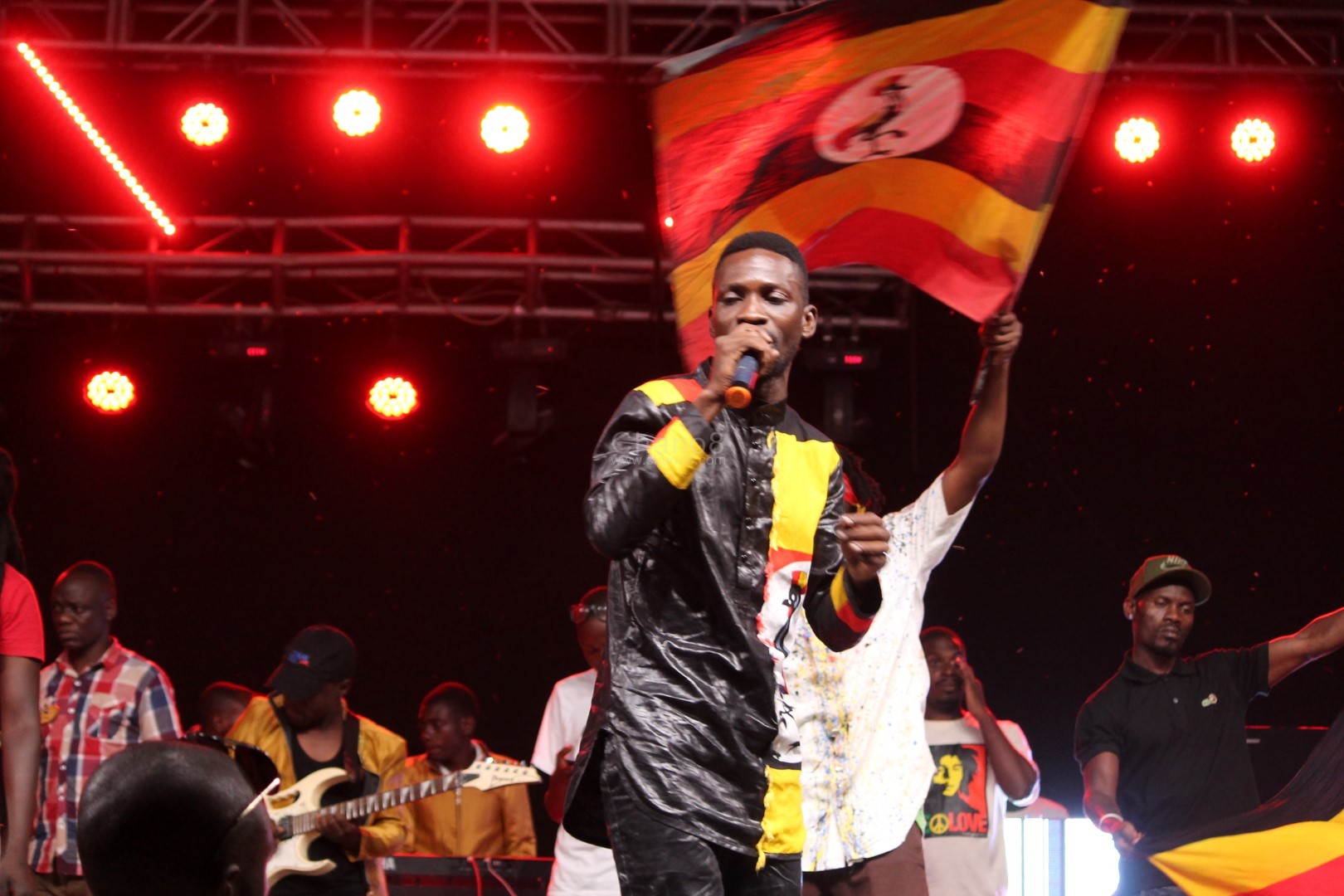 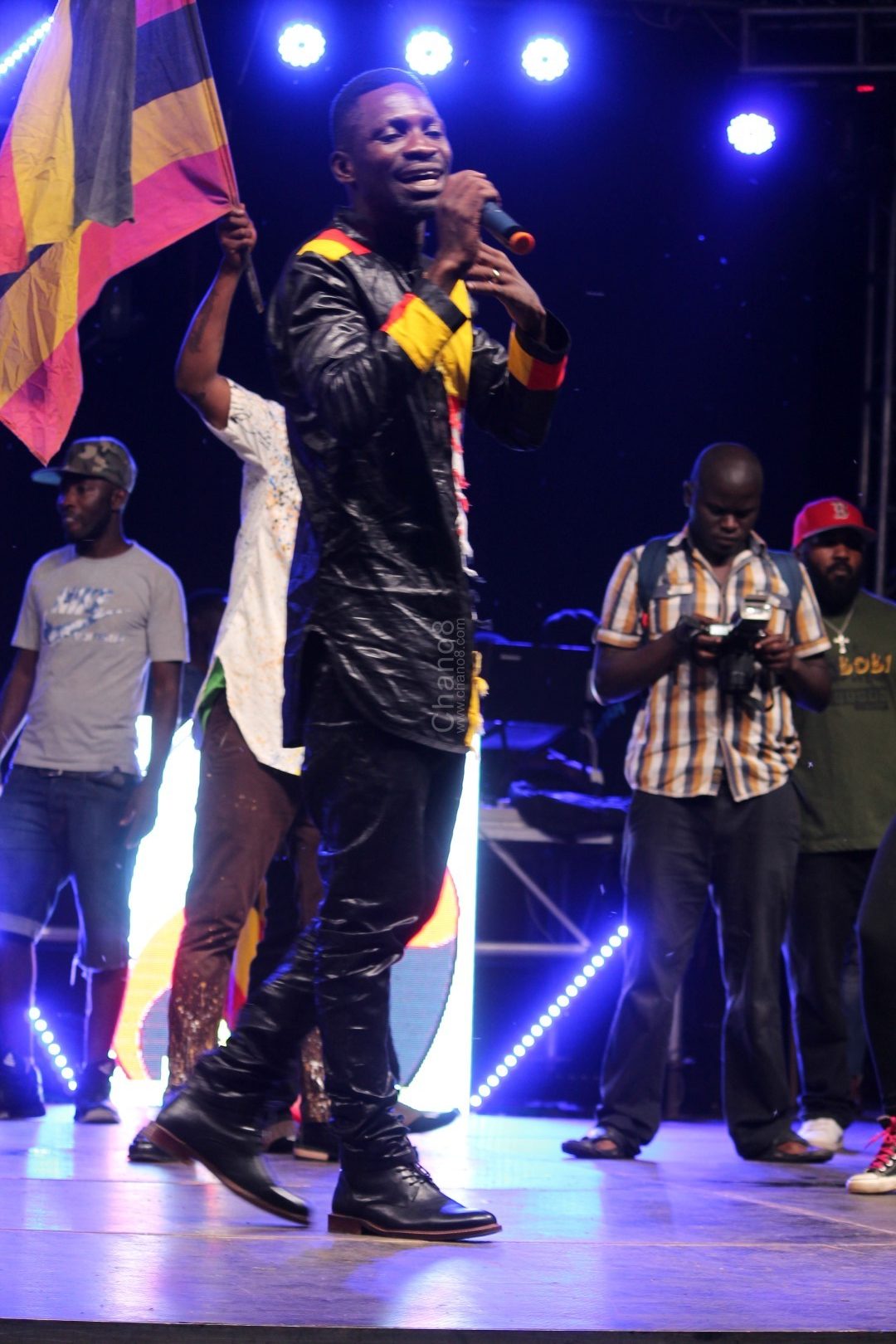 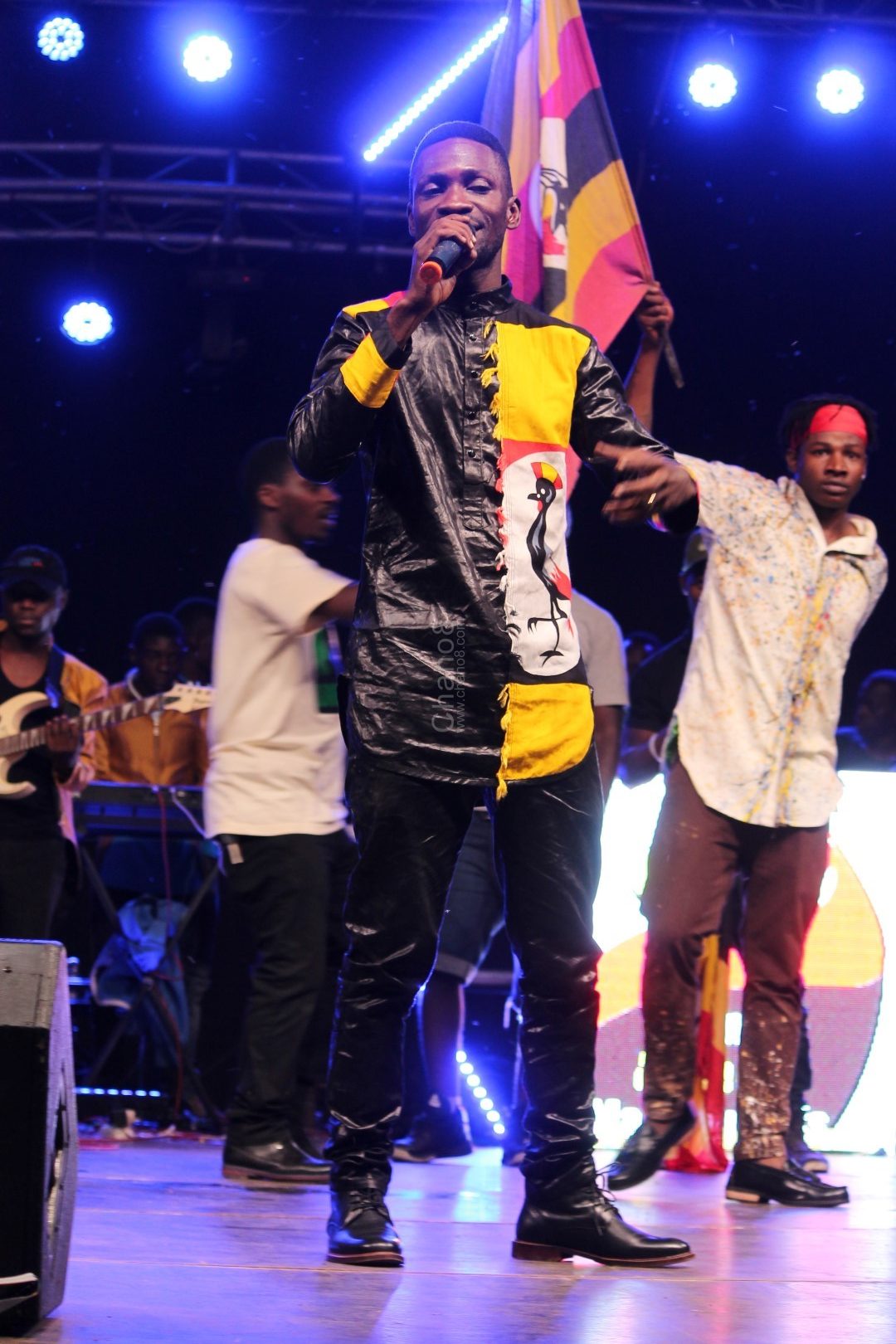 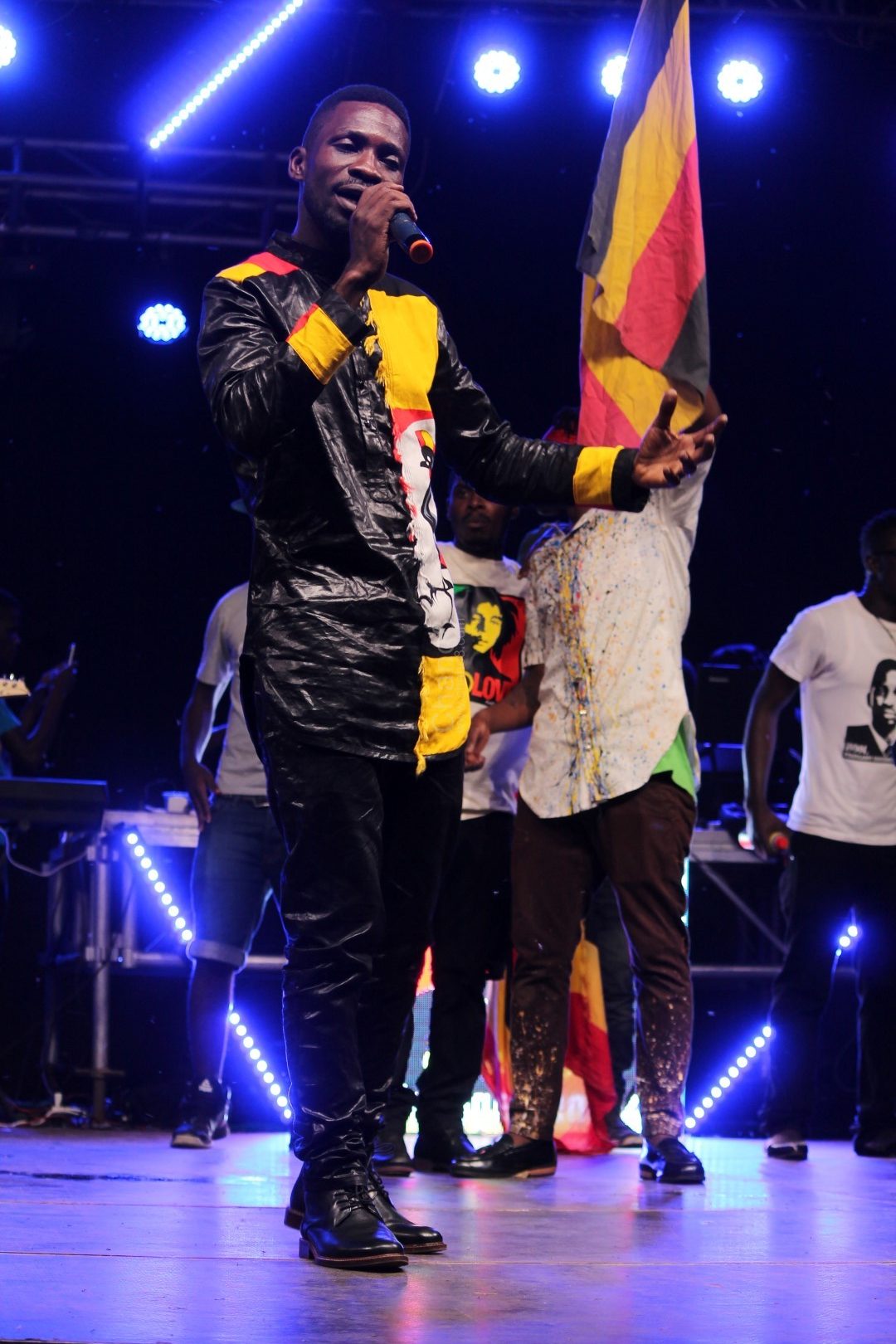 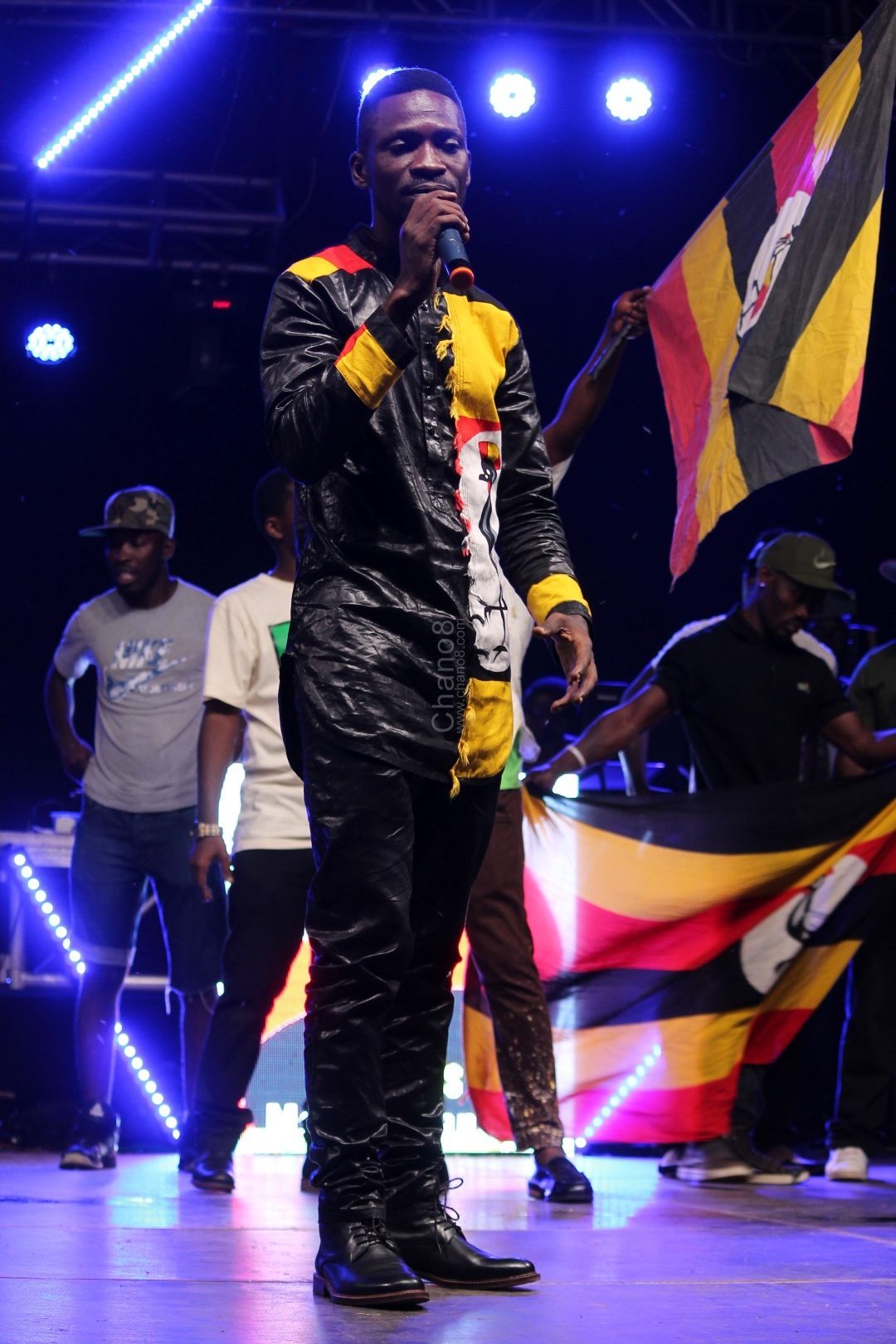 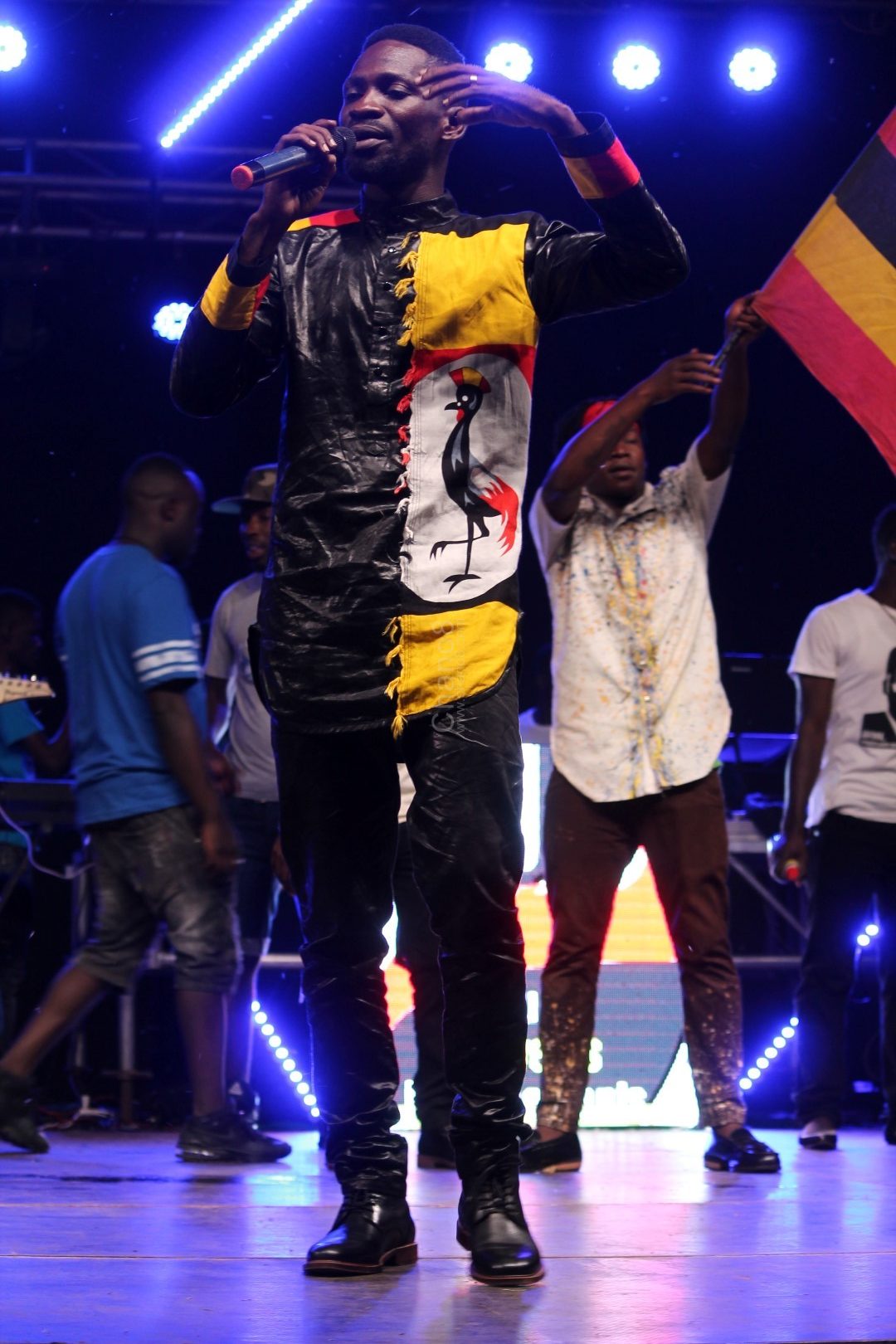 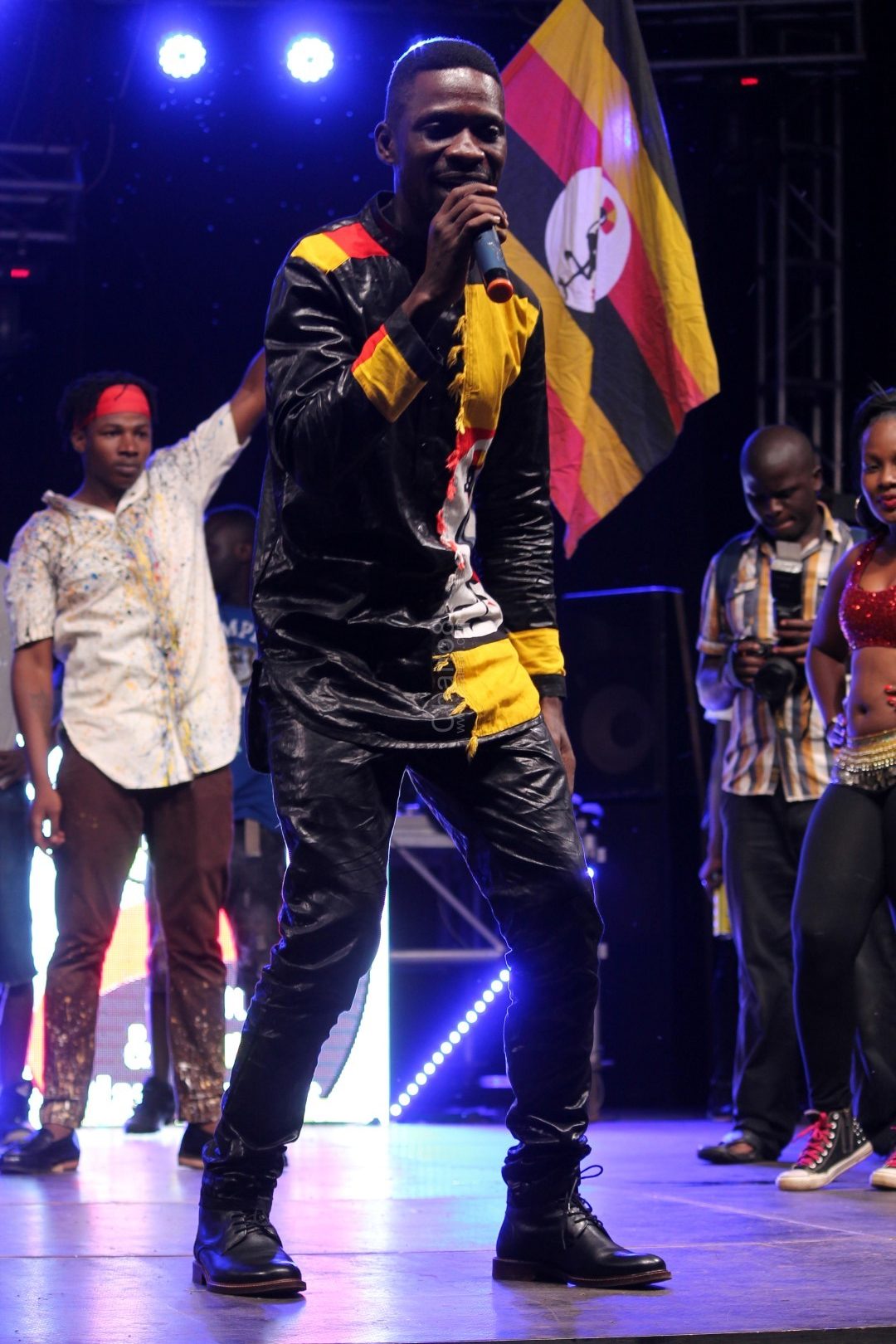 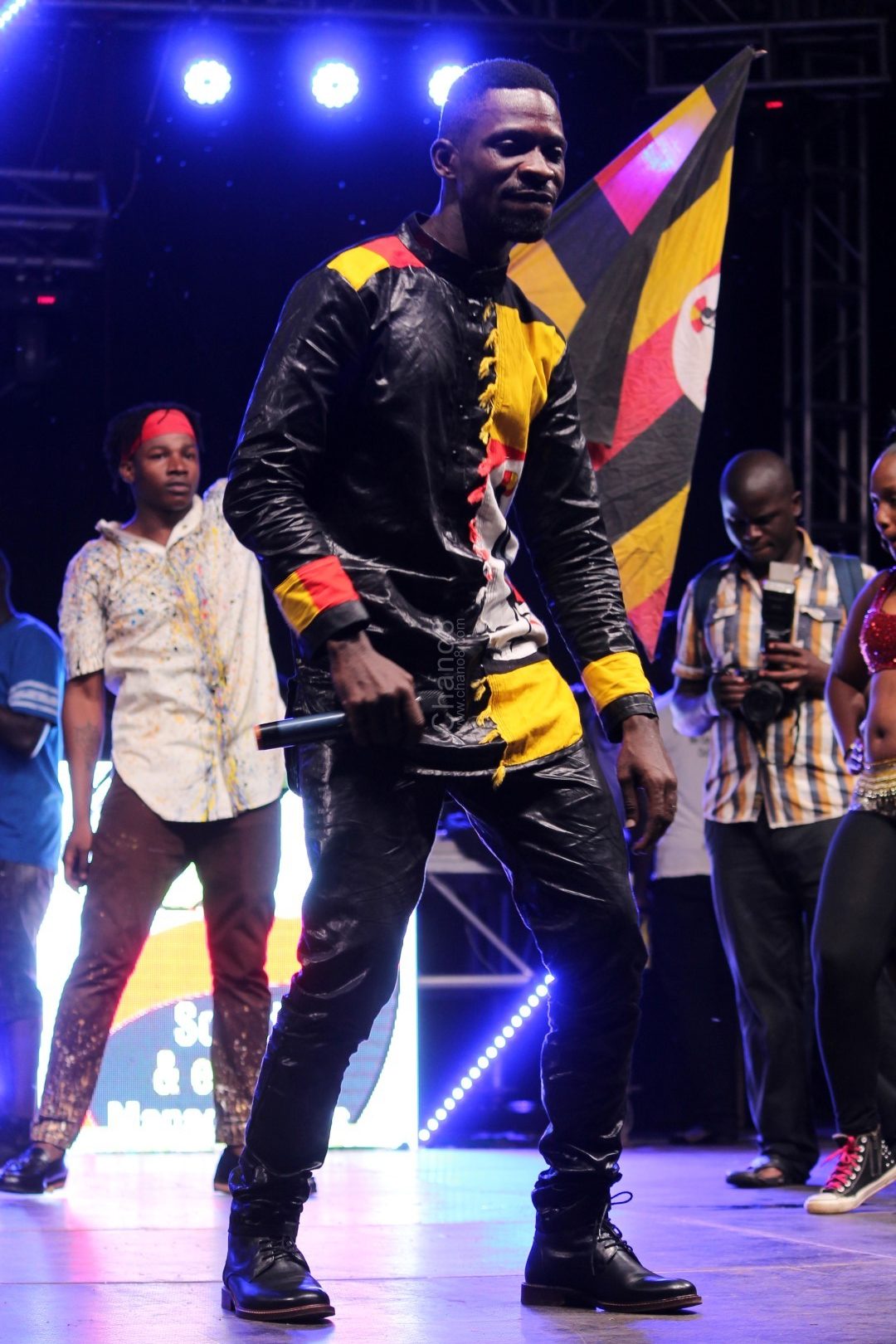 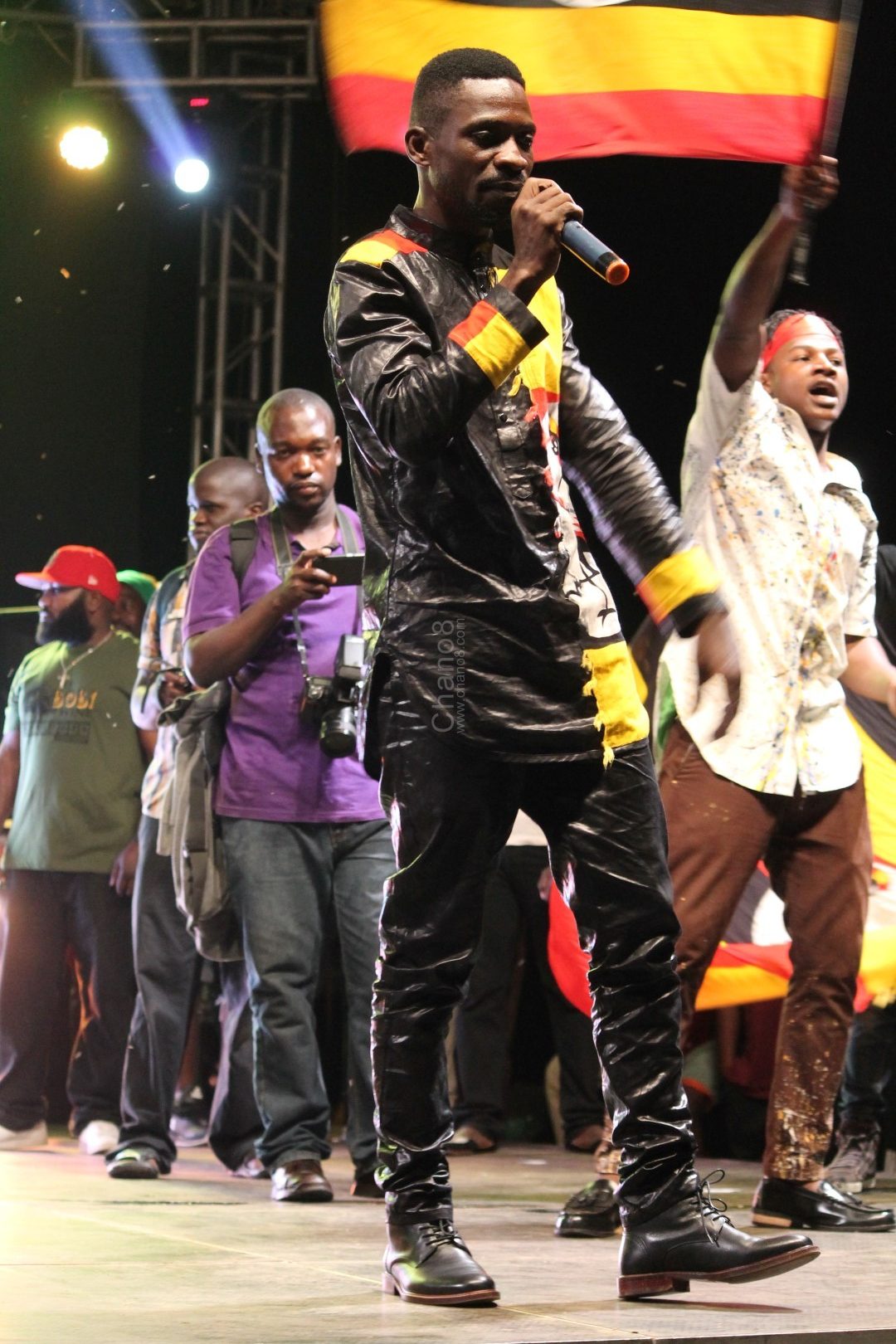