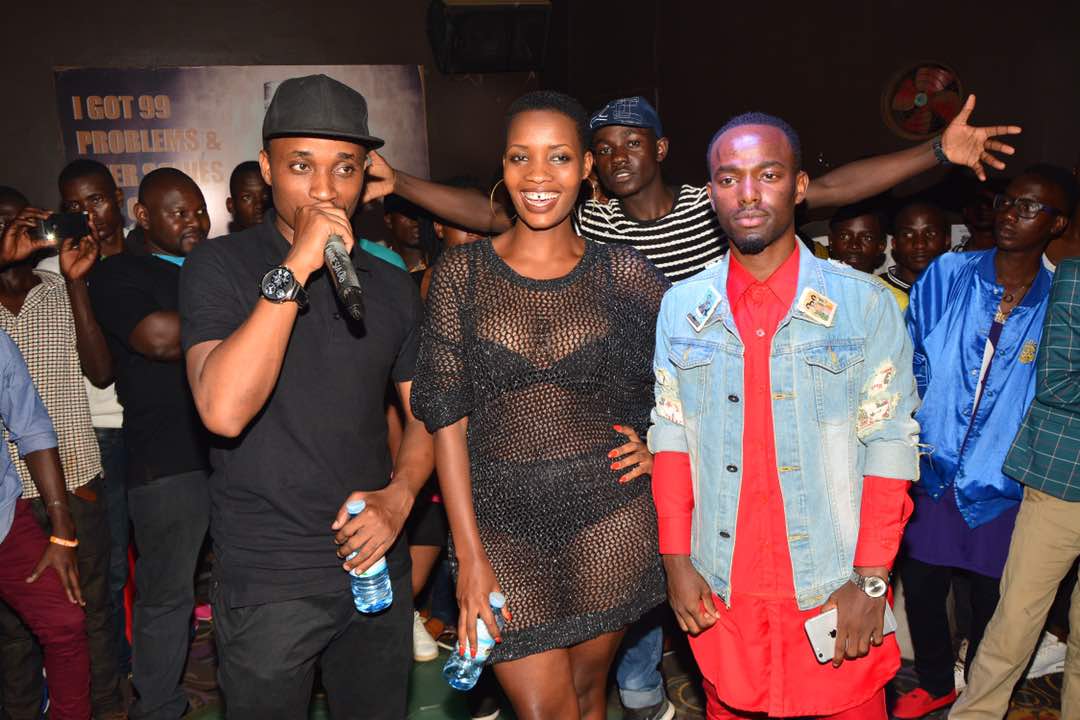 Galaxy FM’s head of promotions and marketing Jonathan Nalebo together with the radio station’s Night Breeze presenter Haffy Powers held their first edition of the Unleash ‘Your Ssape’ at Club Amnesia located in Kampala city centre last Saturday the 22nd of April at a glamorous red carpet party.

‘Ssape’ meaning Swag, the party was aimed at revellers to showcase their swag in aspects like gadgets, modelling and above all fashion which saw different attendees unleash what they got.

Hosted by fellow Galaxy FM’s worker Mr Mosh, the party had lots of entertaining stuff like a performance from Dancehall singer Natty Neithan who threw the fans into a frenzy performing his tunes and later joined by one of the revellers with whom he pulled some eye catching dance strokes.

With the success of the first edition, this party will happen two times annually and another edition is slated for some time in December according to what Mr Nalebo told Chano8 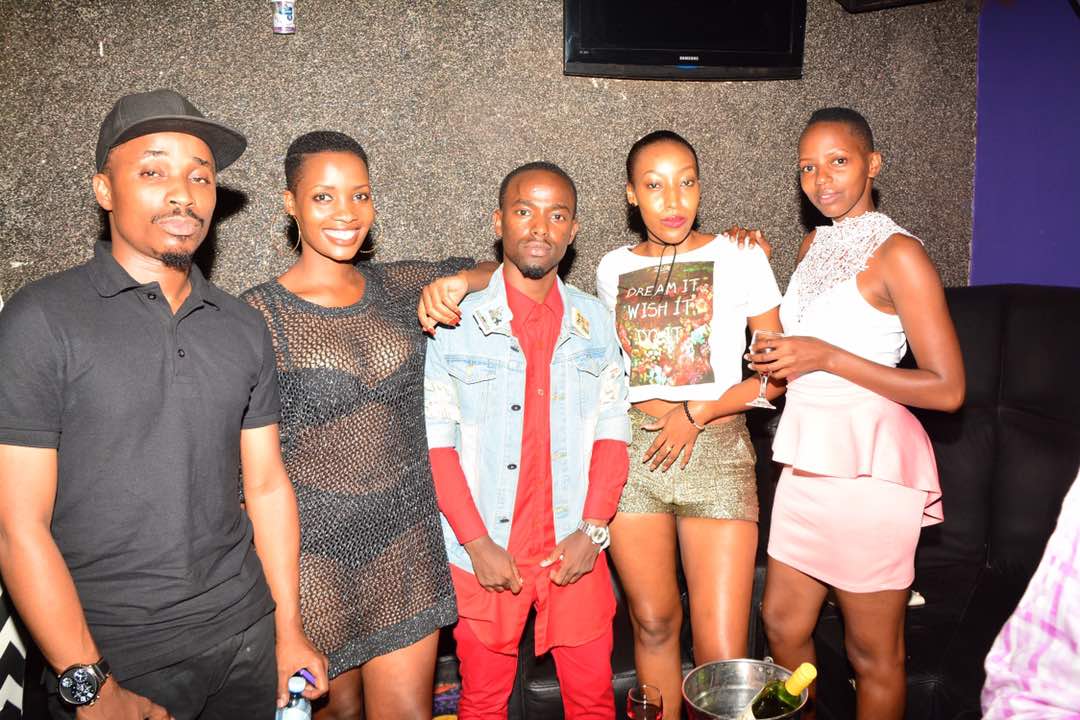 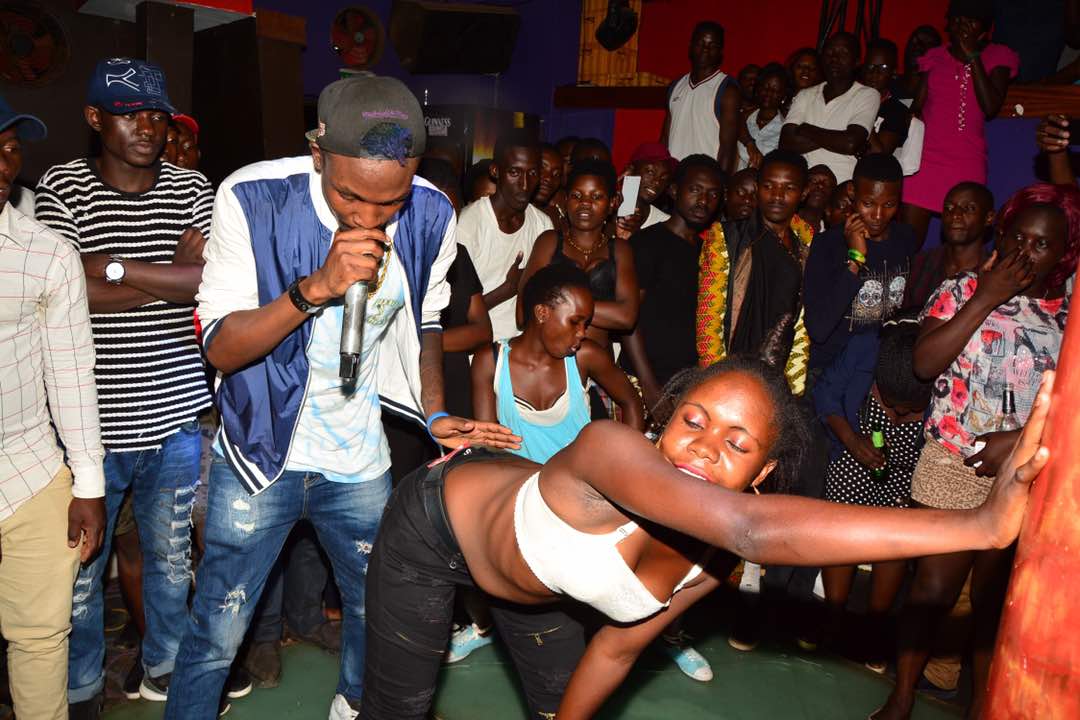 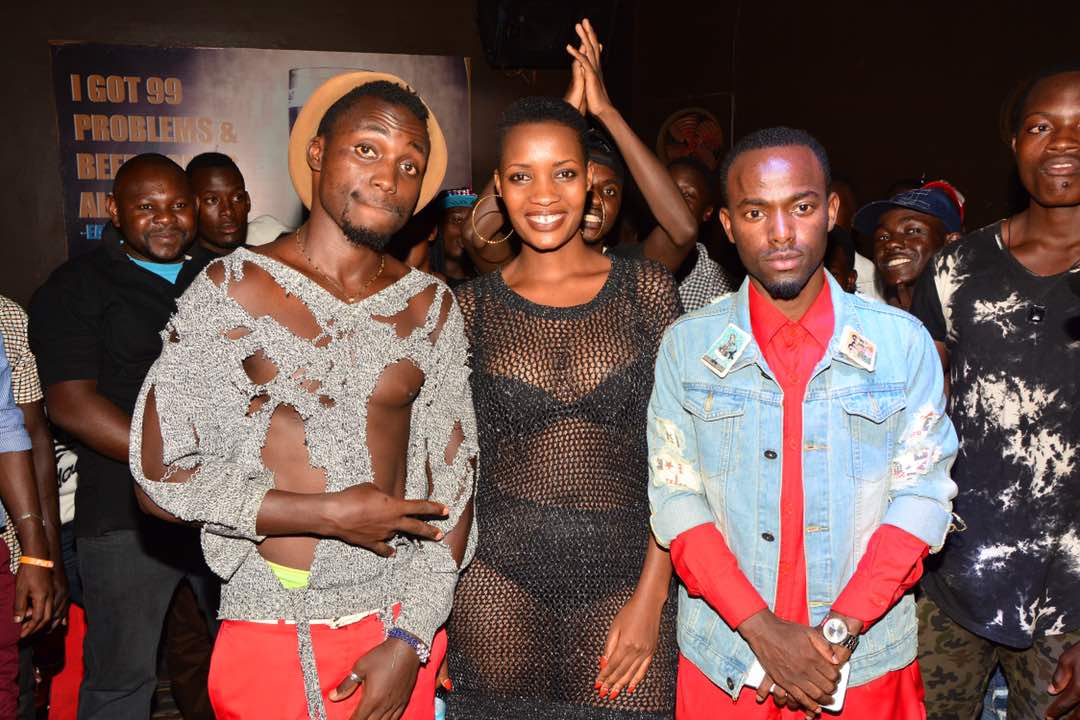 One of the revellers showcasing his swagg in torn attire 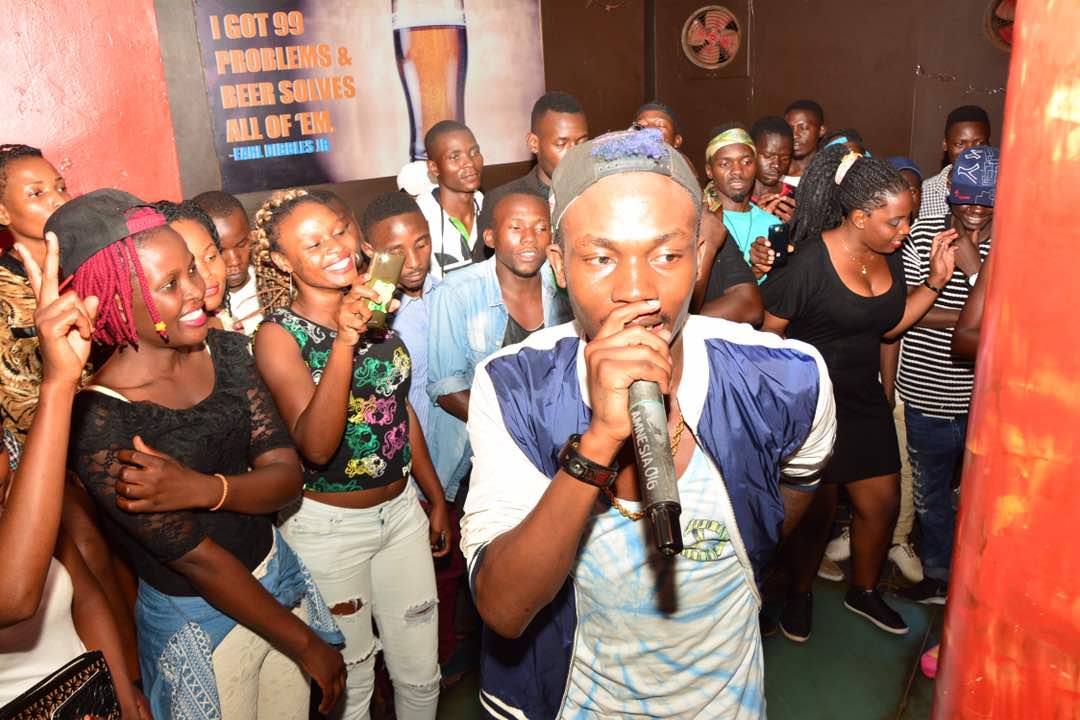 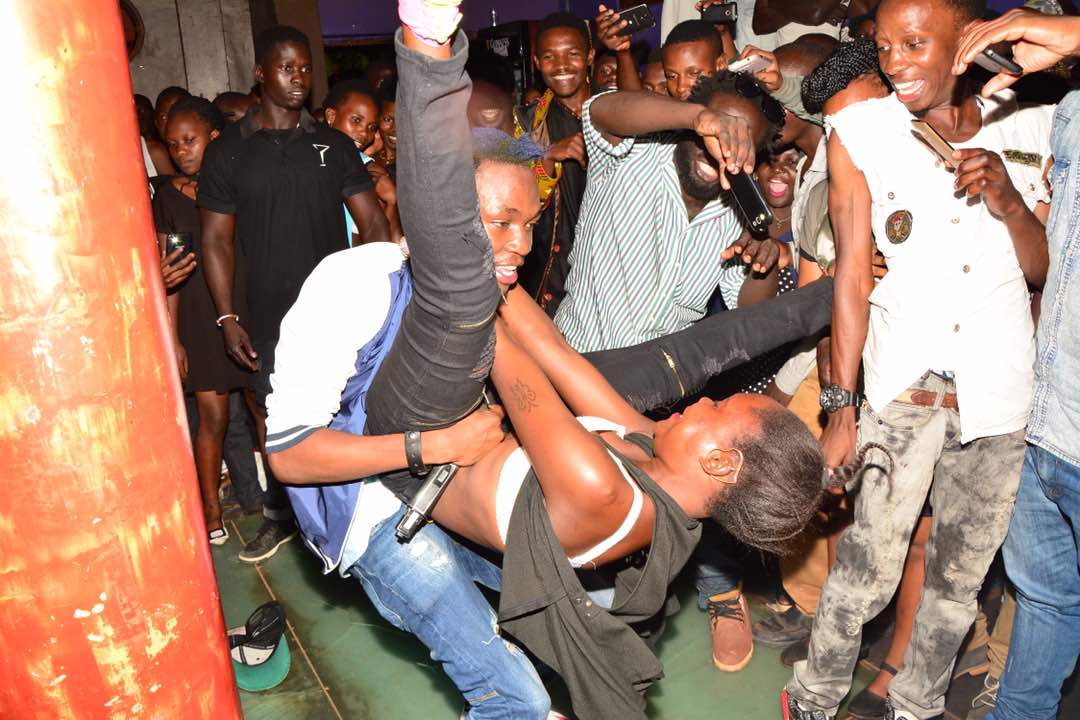 Nutty Neithan dancing with a reveller 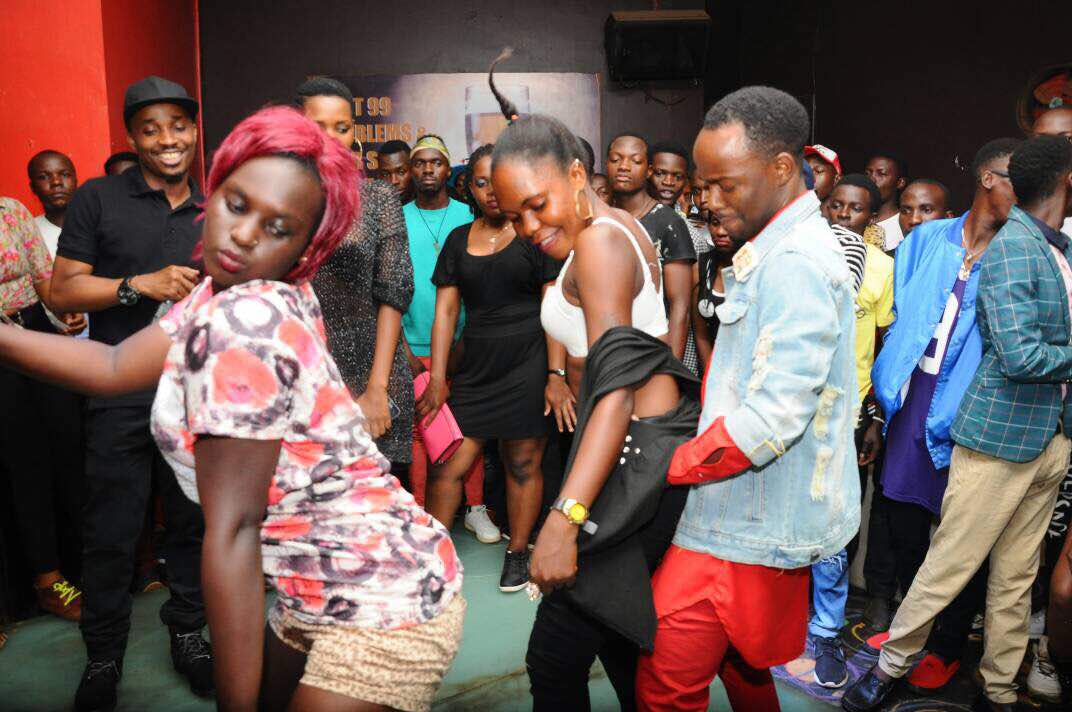 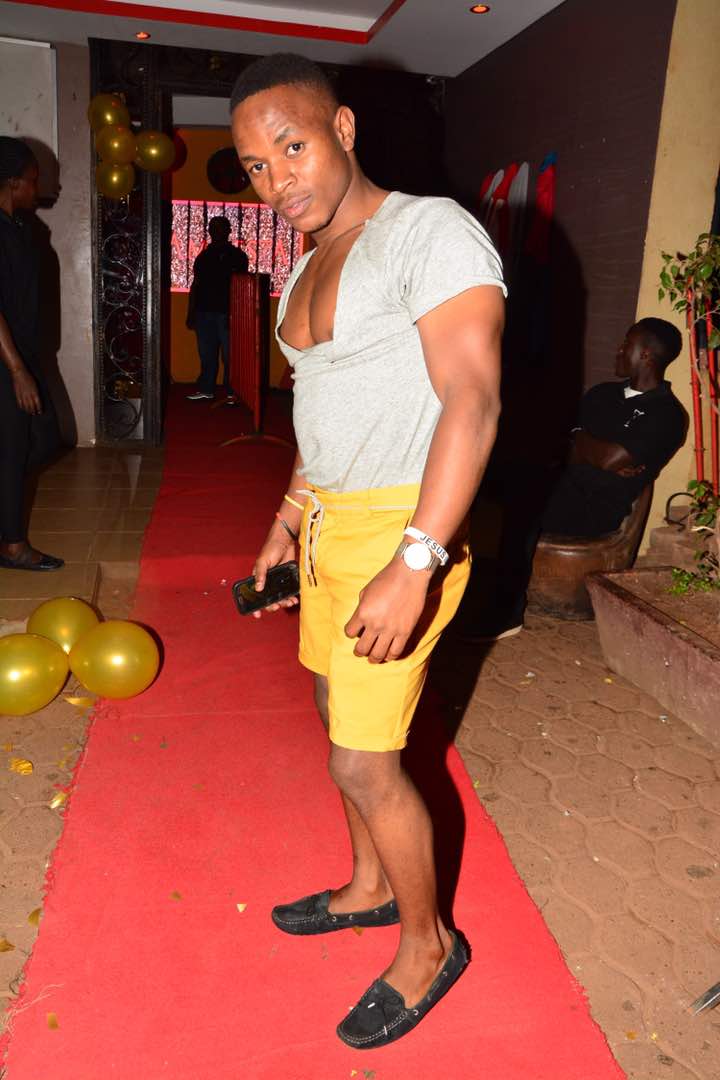 It was all about fashion and swag 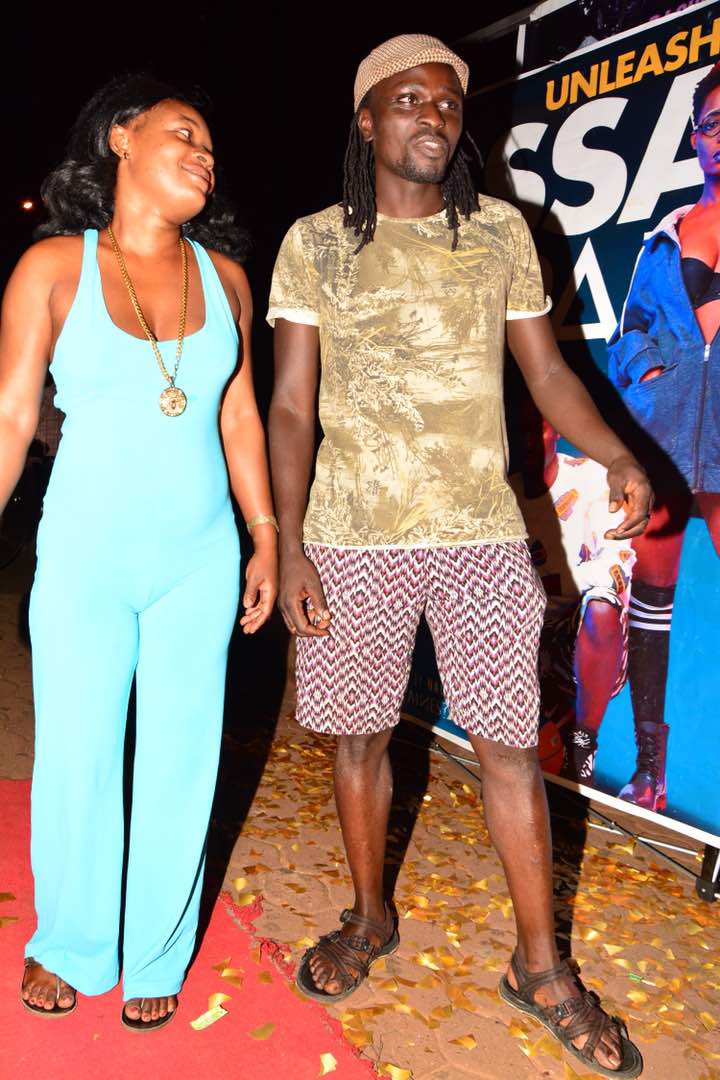 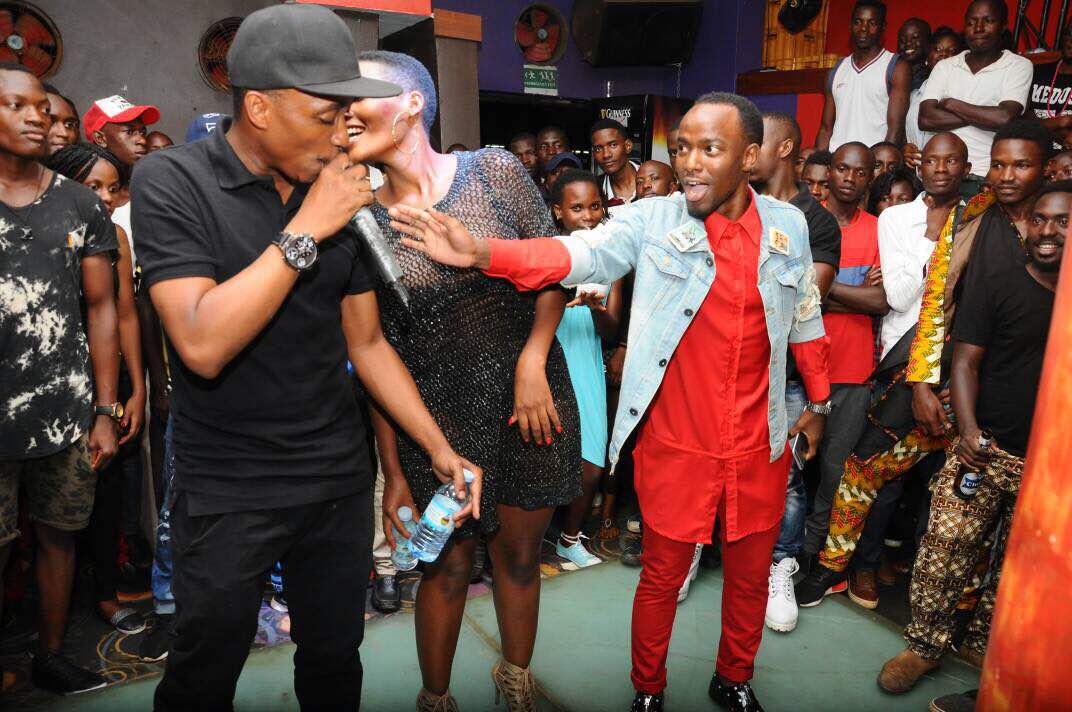 Mr Mosh was the host 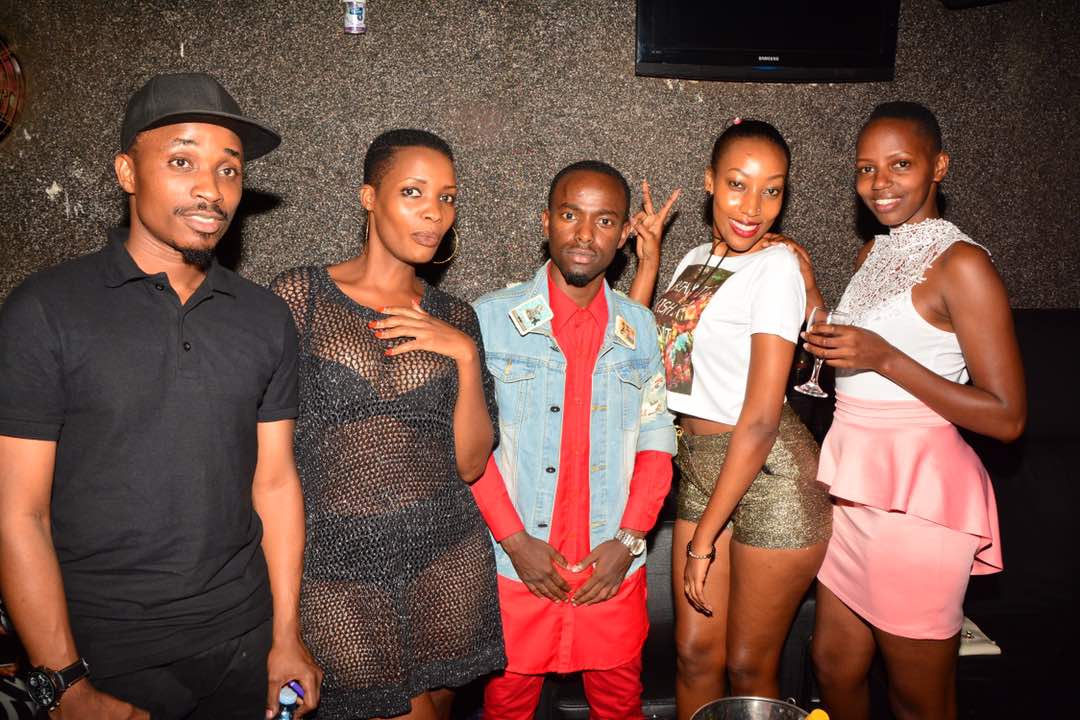 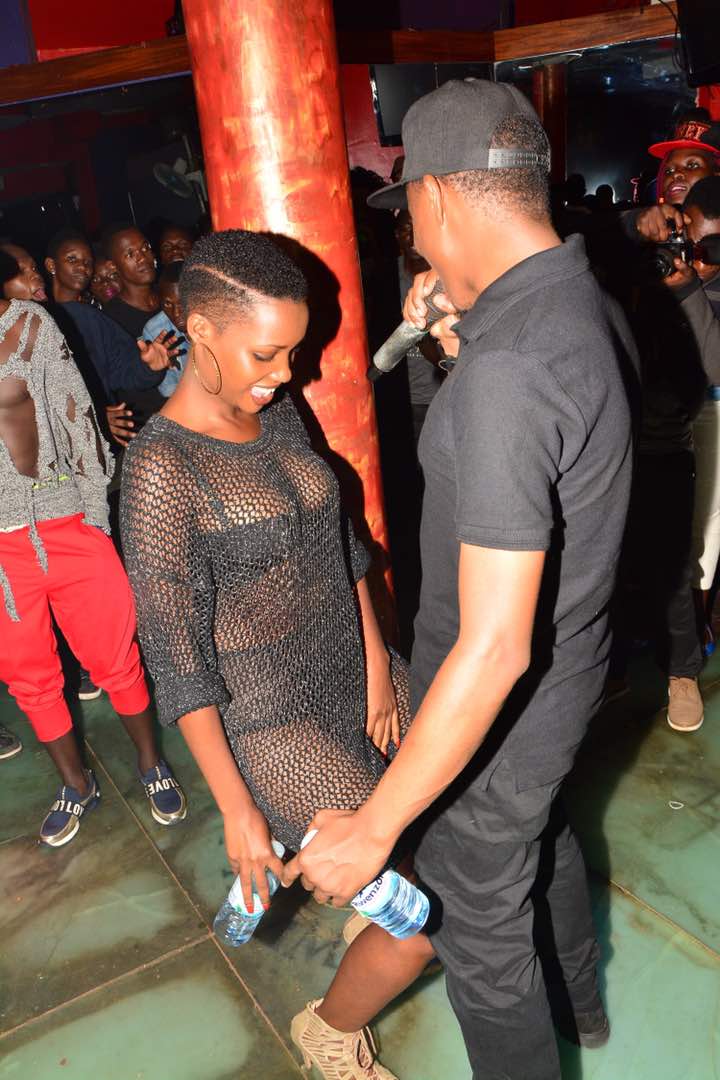 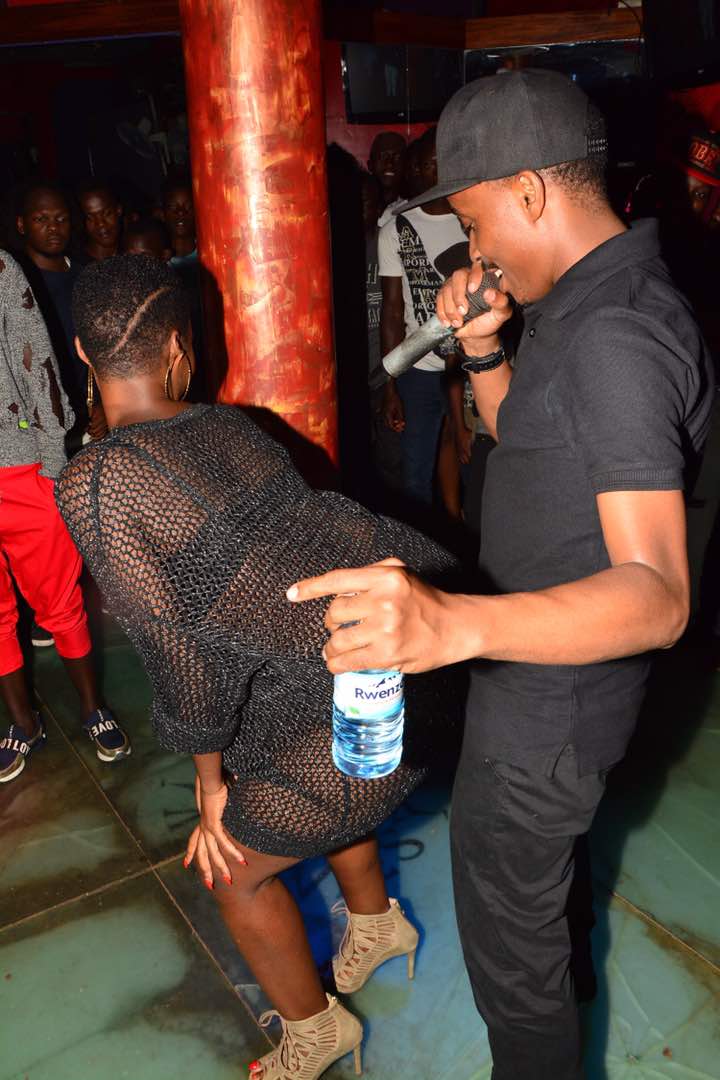 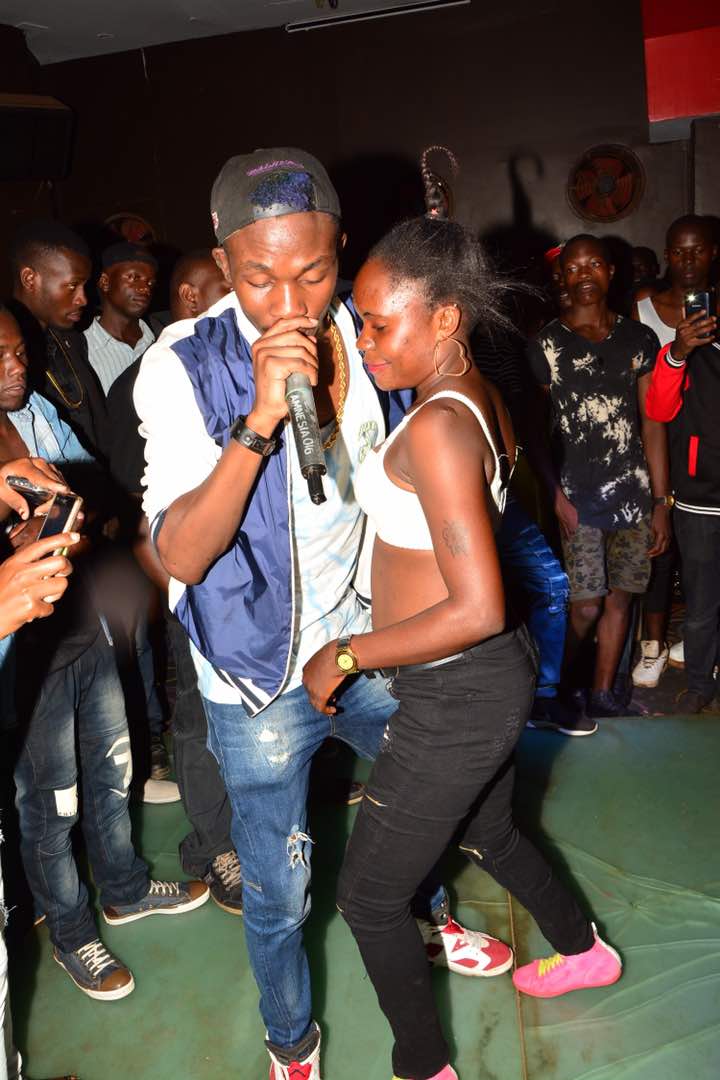 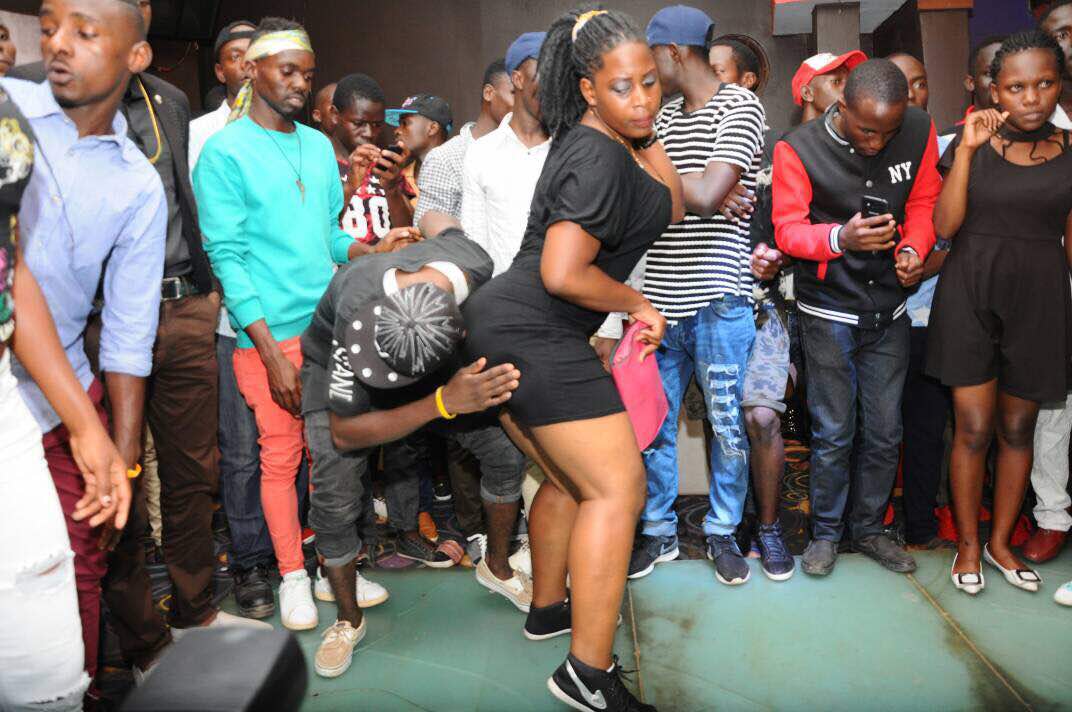 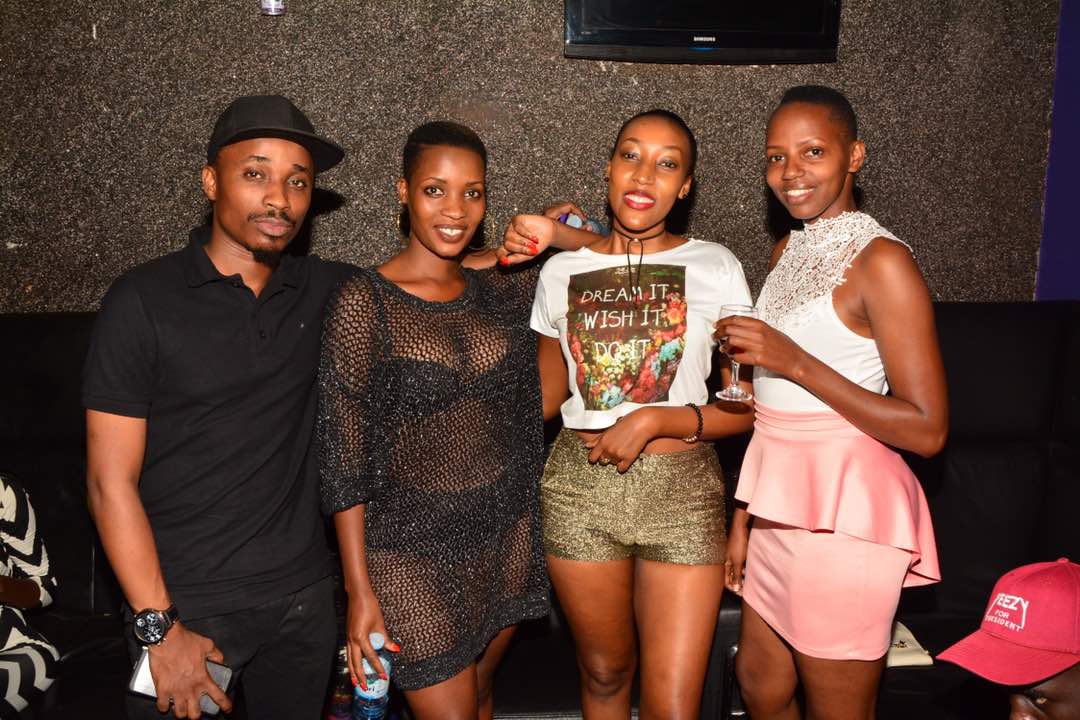 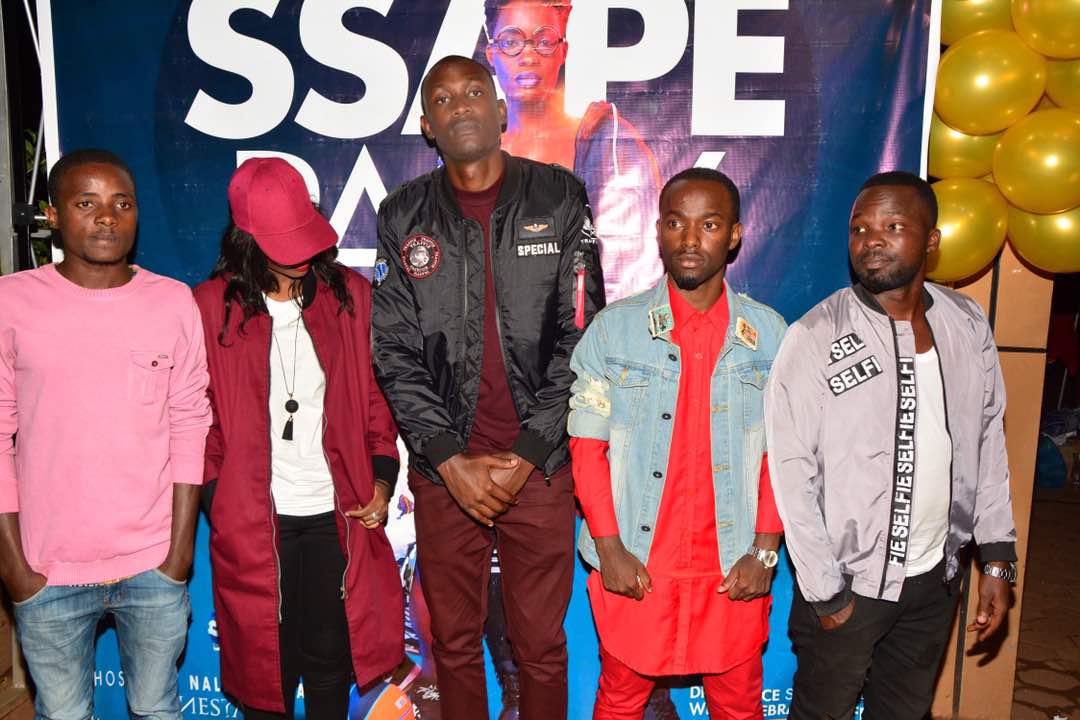 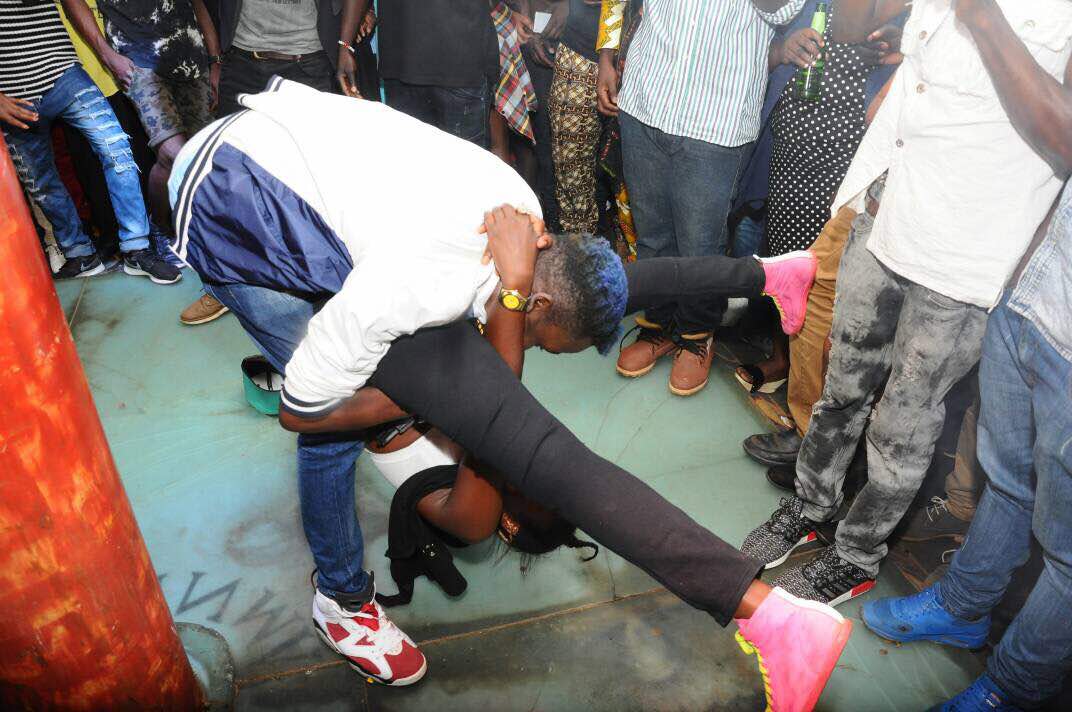 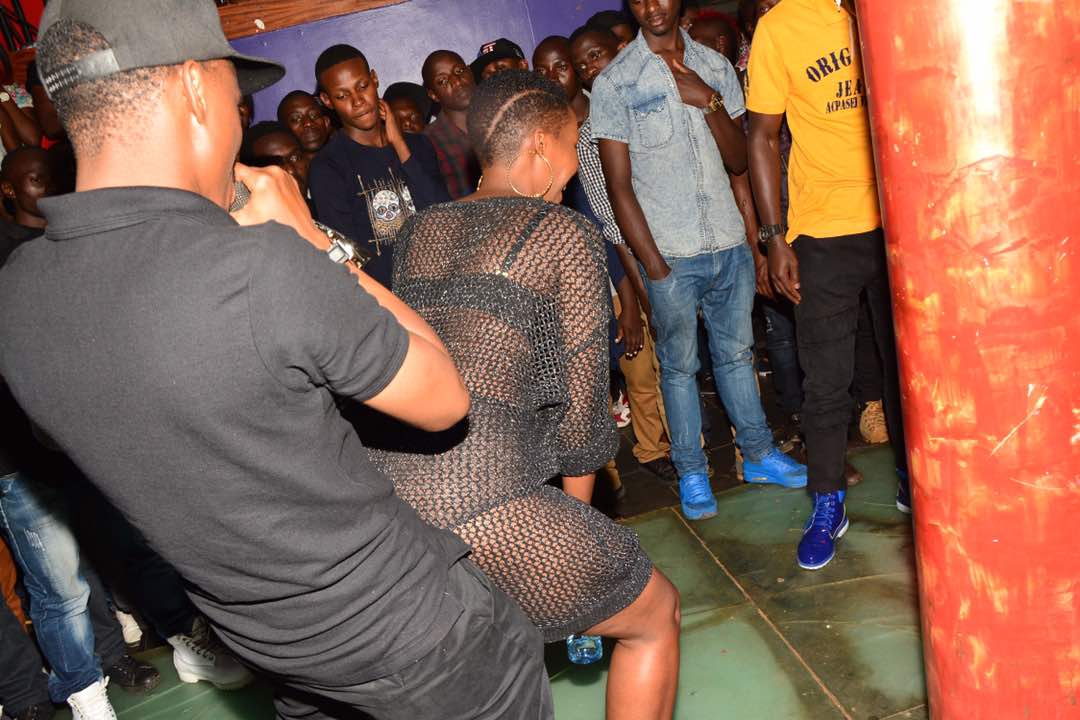 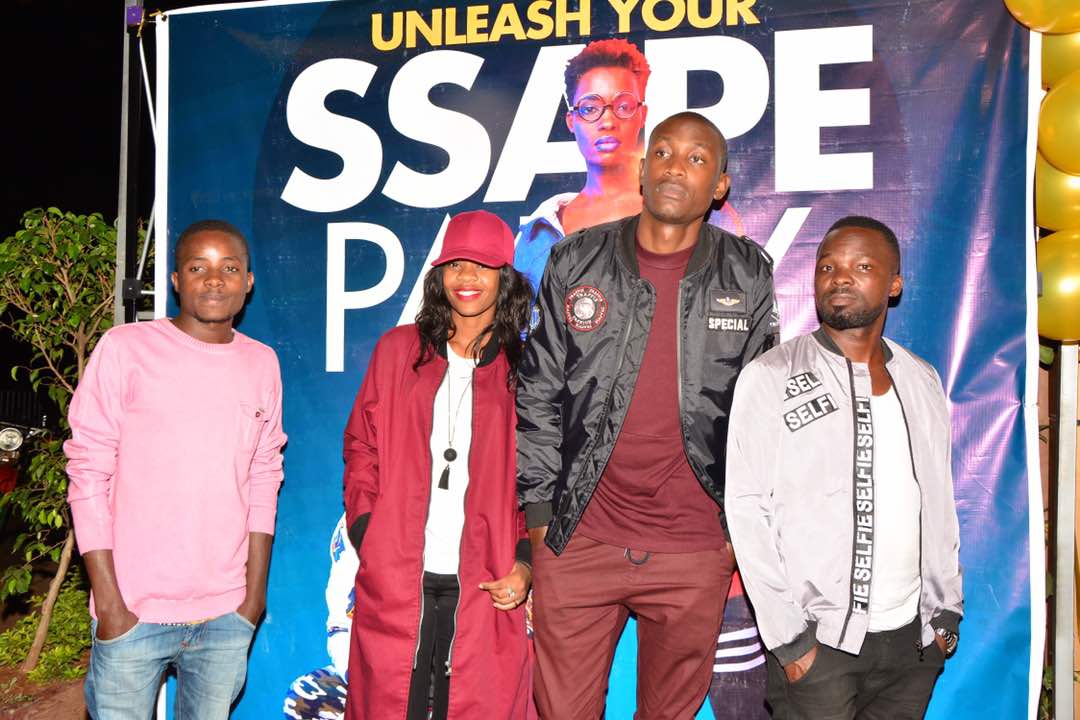