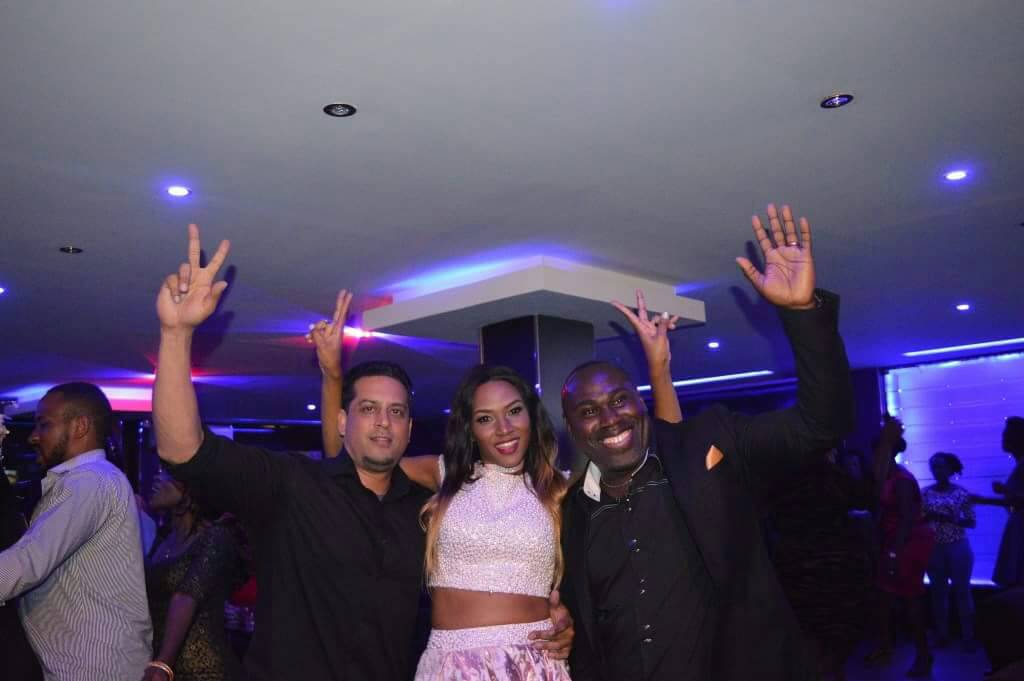 For those who might not know, a ‘bachelorette party’ is one held for a woman who is about to get maried and ahead of former miss Uganda 2011-12 Sylvia Wilson Namutebi’s wedding with her husband Aly Allibhai next week, she successfully hosted her  bachelorette party dubbed Sylvia Wilson’s  Bachelorette Weekend at the Nakasero based Gekko Lounge last Saturday the 15th of July.

Despite the fact that we all know that bachelorette parties are attended by only ladies, it did not stop Sylvia to invite her male friends who respected her invitation and joined her for this party that boasted of  things like lots of booze and other soft drinks, platters to eat and other fun things.

The dress code was black and gold and most of the revellers (majority being her close friends) were seen clad in those colours which turned the entire party so fabulous. As the party went on, Sylvia was later joined by her husband Aly Allibhai amid lots of ululations.

Check out the photos below 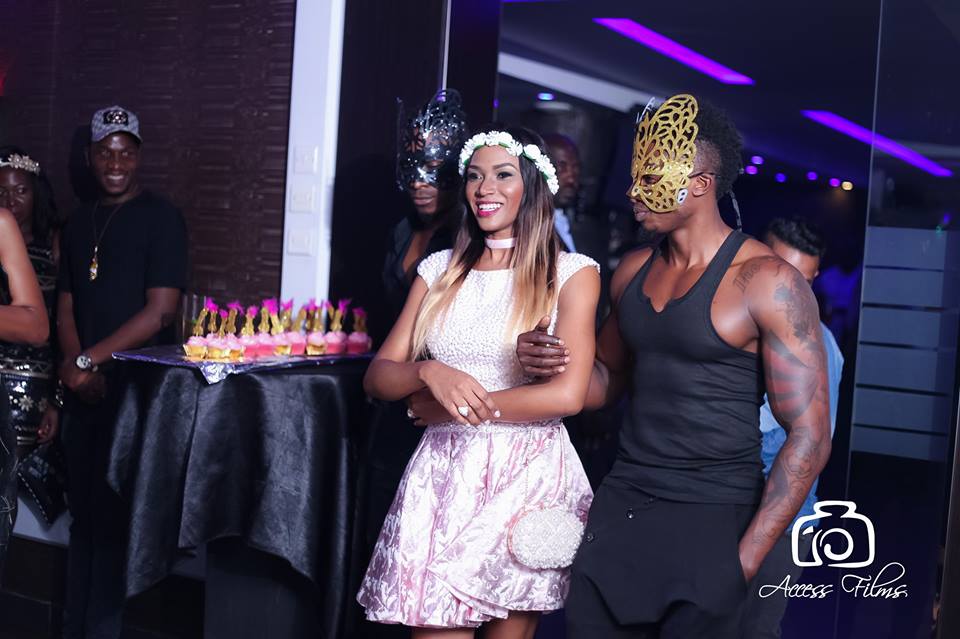 Sylvia Namutebi making her grand entrance at the party 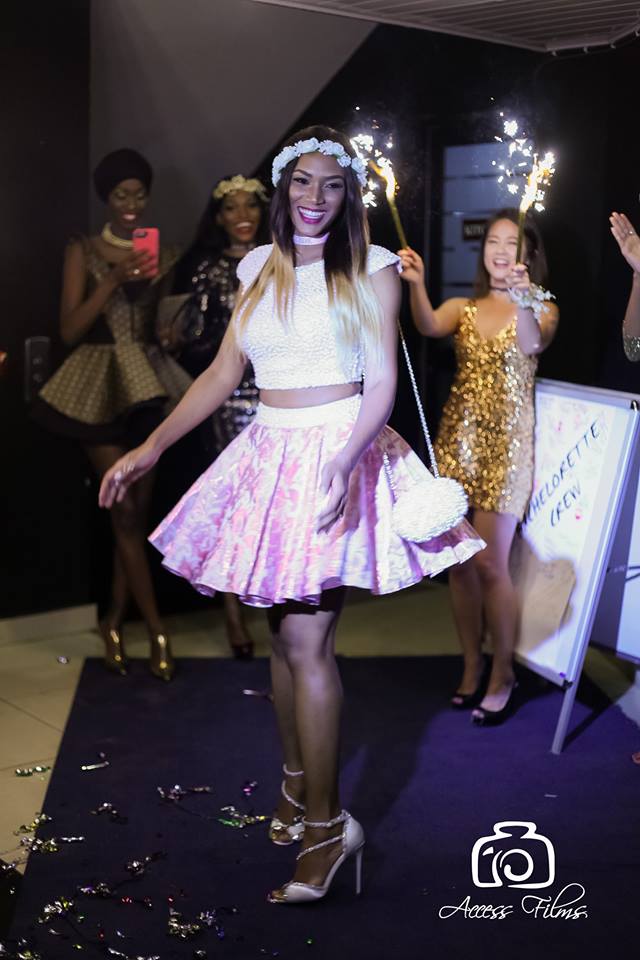 Sylvia Namutebi pulling some strokes as friends cheered her on 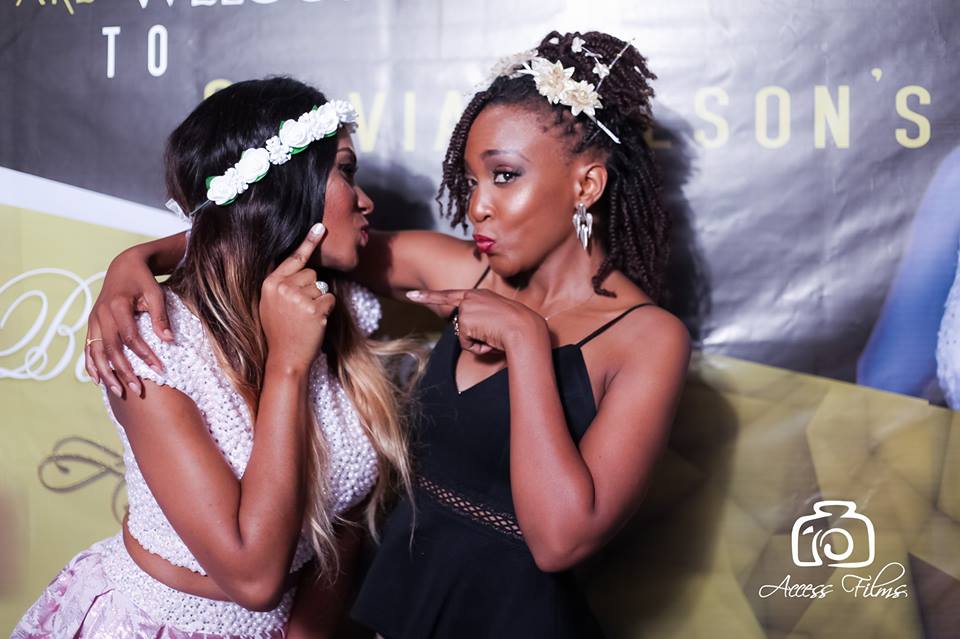 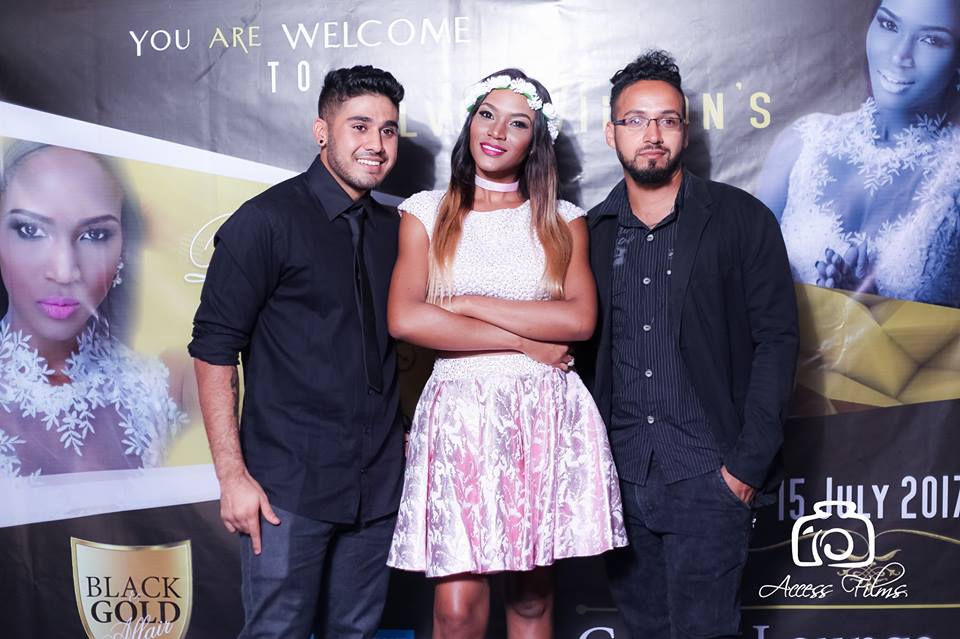 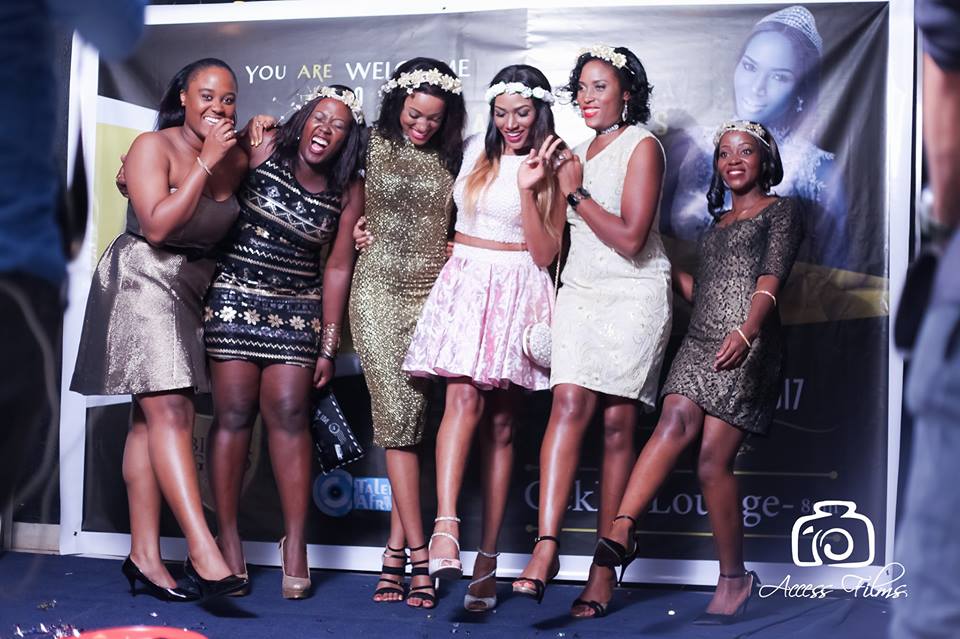 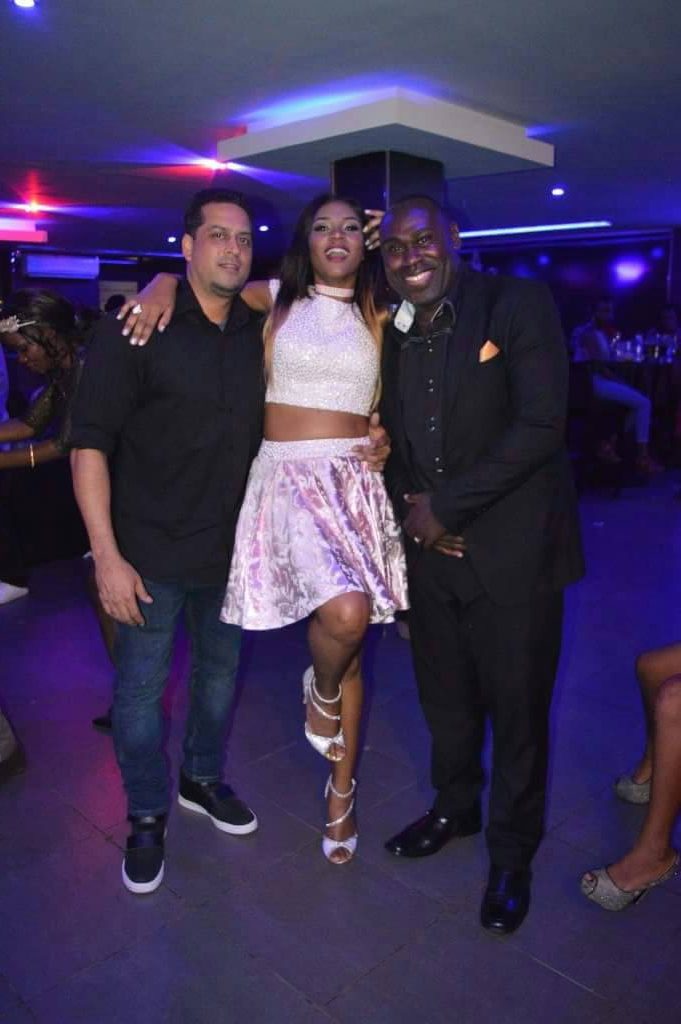 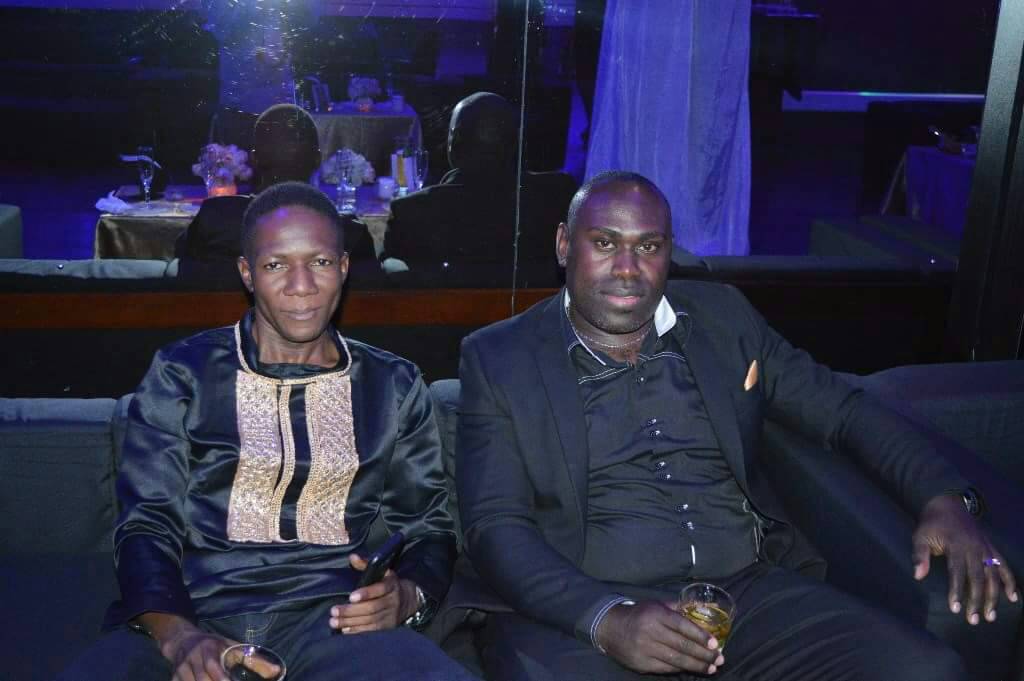 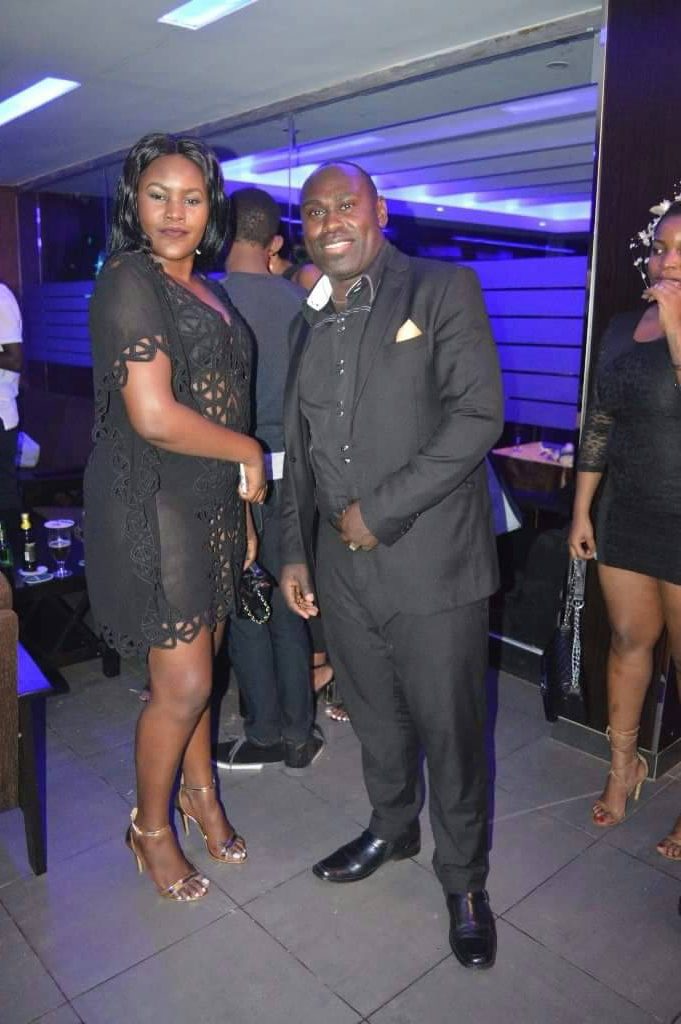 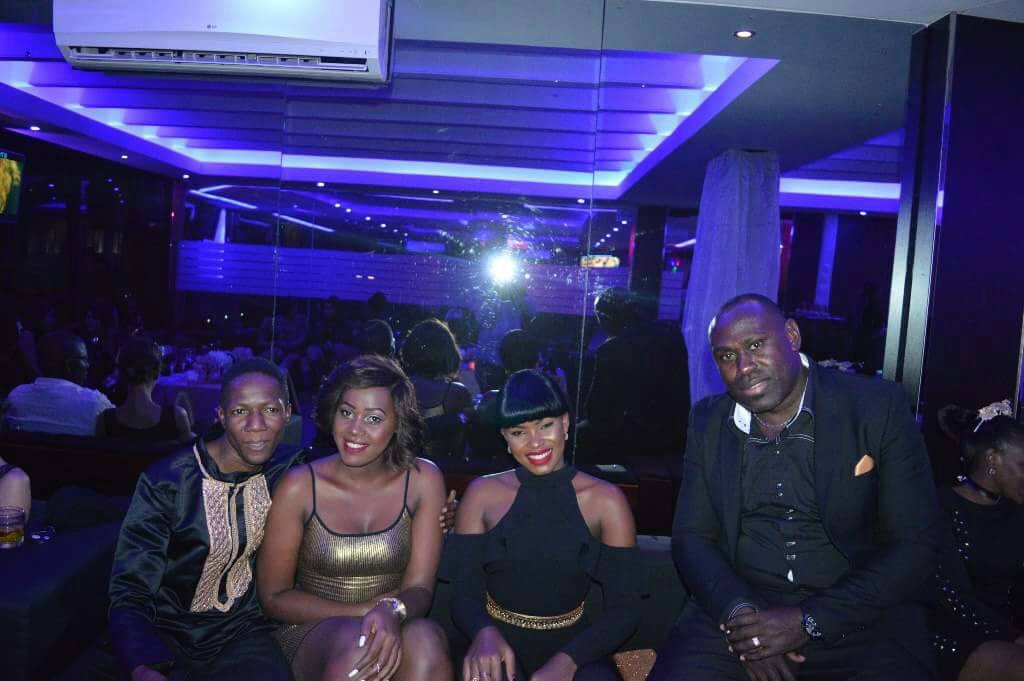 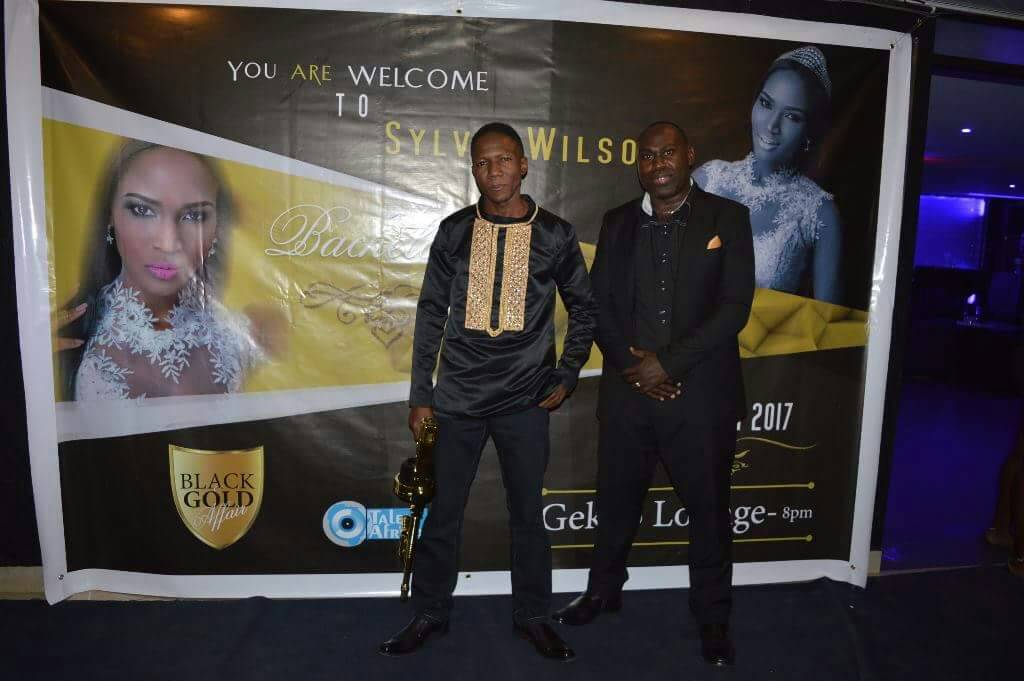 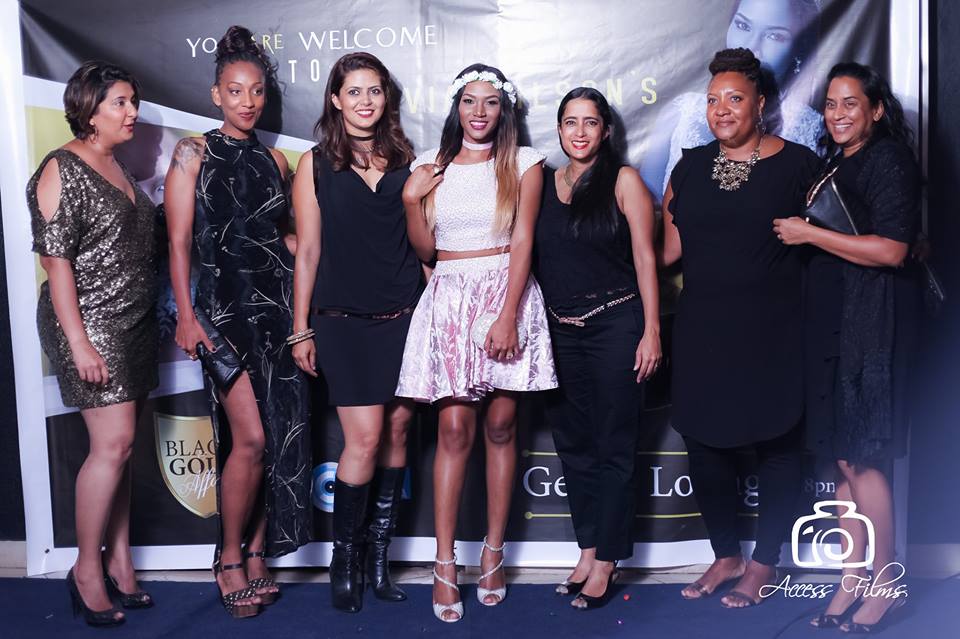 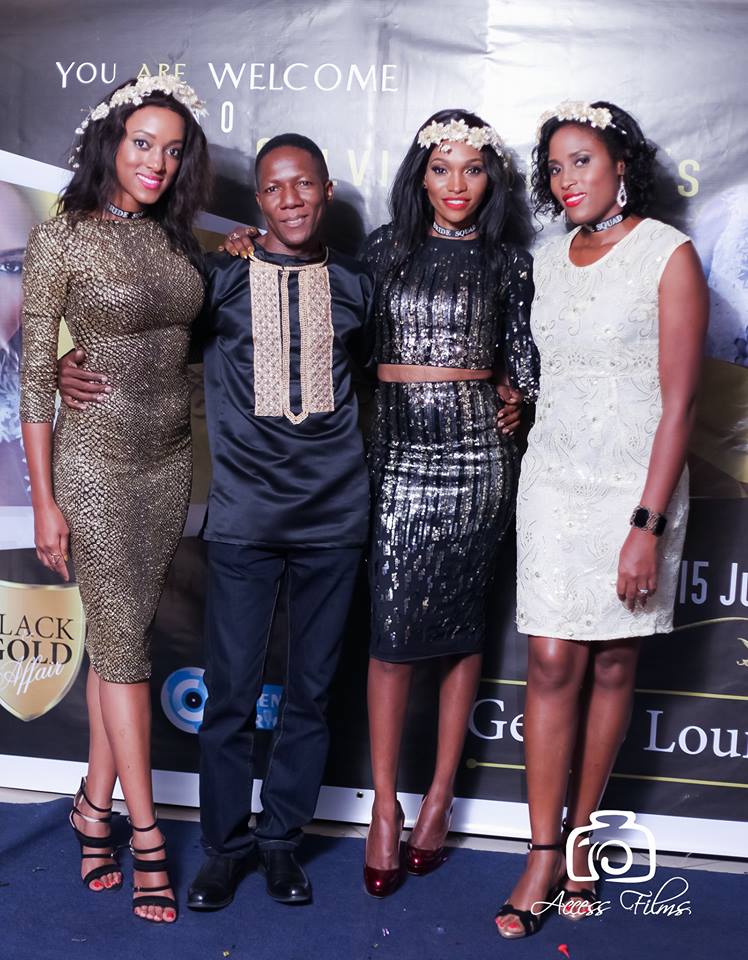 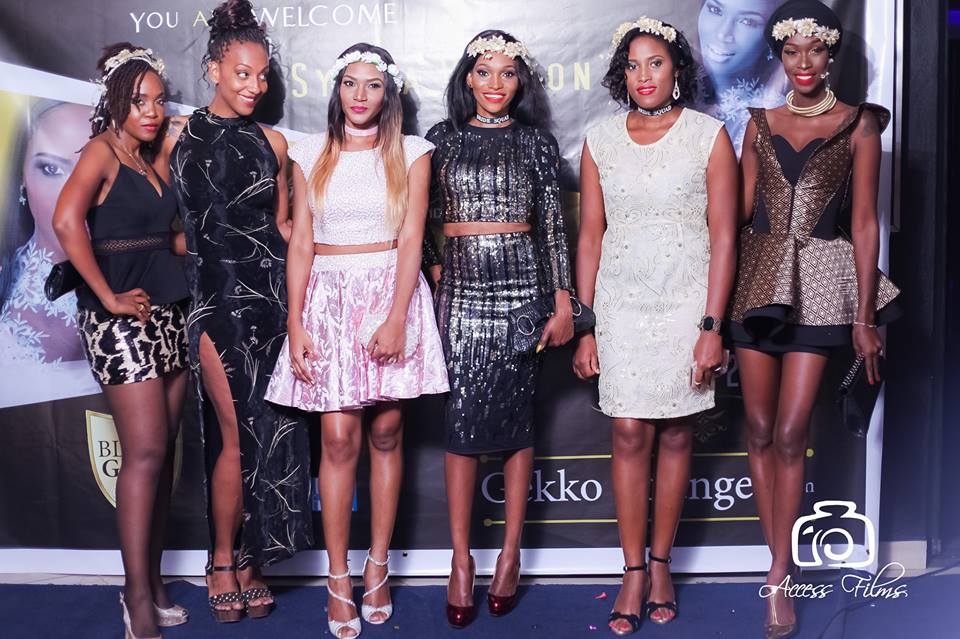 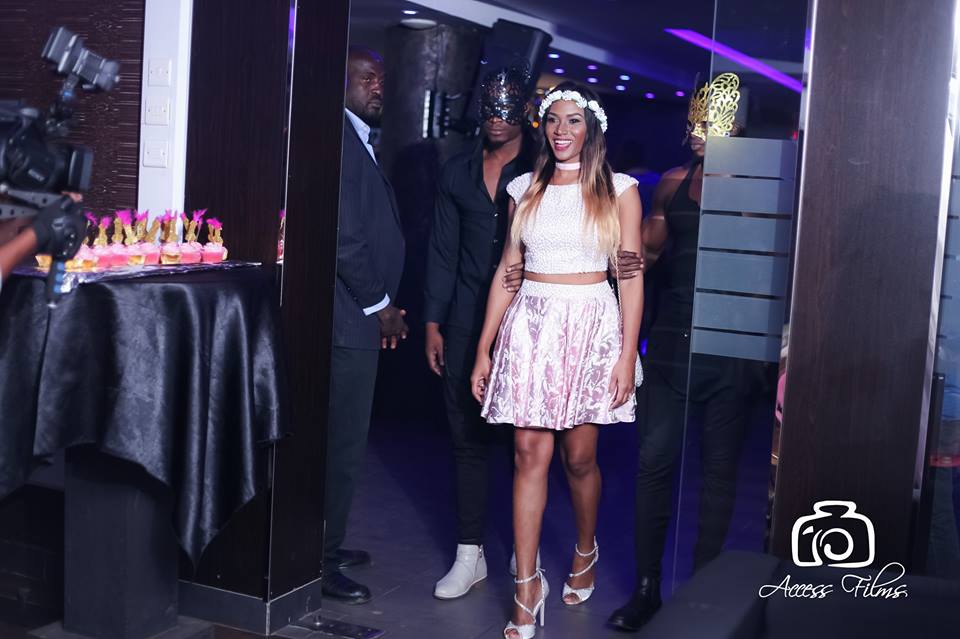 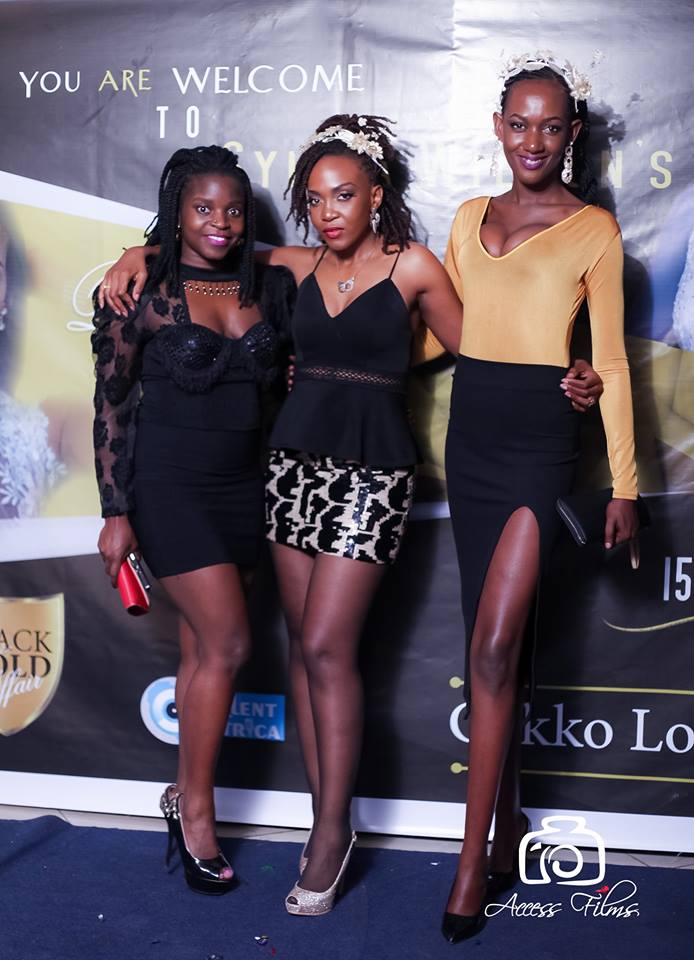