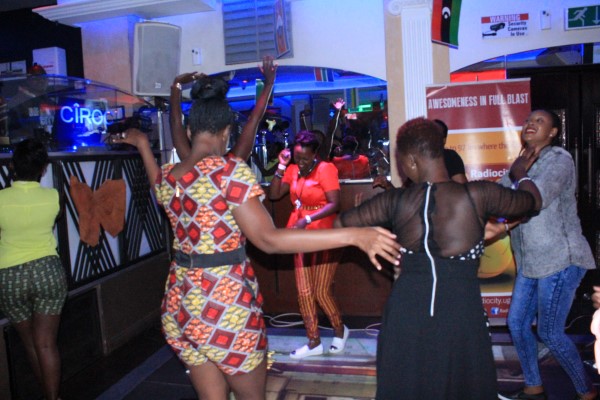 The African City party Season 4 was an impressive event with special highlights to note like the properly customized red carpet event that even featured woven mats, the interior decor with several African flags standing out and the cocktails that were served Caribbean style in cut out pineapples. 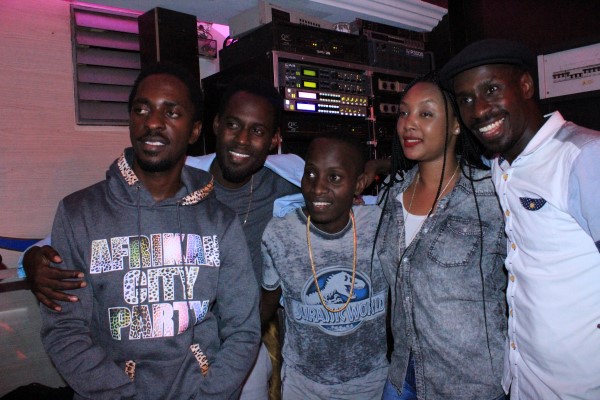 The African City party started at around 1:30pm and this was when several guests were already in high spirits with the likes of Deedan already on the dance floor pulling off all kinds of moves. Myko Ouma and Joseph Sax took to the stage to spin everyone crazy with their musical talent as they played several cover songs that got everyone dancing like nobody cares. Dj Joe and Selector Jay of Radio City were at the turntables doing their thing as soon as the performances were done and till dawn, no one showed any signs of wanting to go home. 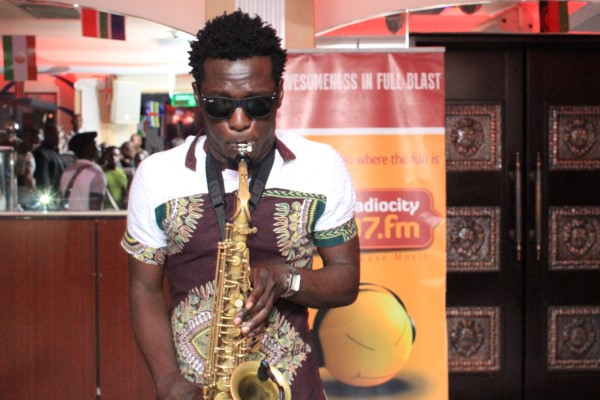 Joseph Sax showcased his amazing skills with the saxophone

The night was attended by several top city socialites and celebrities who included Abryanz, Judith Heard, Anita Fabiola, Iryn Namubiru, Lillian Mbabazi, Mc Kats, Tasha of the famous Batabazi Warriors, Maurice Kirya, Deedan, Hellen Lukoma and many more. The Mc of the night was Brian Mckenzie. Chano8 was there to give you a full pictorial of the event: