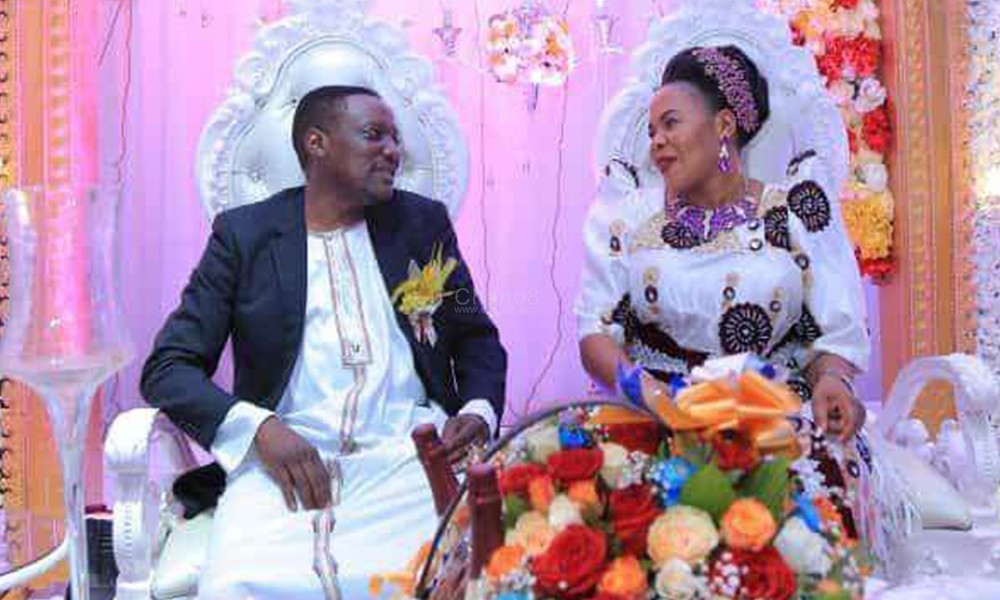 As we talk now, the parents to NRM’s Buikwe district Woman Member of Parliament honourable Judith Babirye know honourable Paul Ssebulime as the man their daughter loves after she successfully introduced him to them at a glamorous introduction ceremony that took place at Country Lake Resort Garuga . The venue was reportedly communicated to the attendees a few hours to the function that boasted of very tight security

Many people had been waiting for Saturday the 28th of July to see how it all goes down, following the earlier threats one woman identified as Lukiya was throwing at Judith claiming that she (Judith ) snatched Buikwe North MP Hon Ssebulime from her

Attendees at this secret ceremony whose venue had been hidden because of security reasons witnessed one of Uganda’s veteran female gospel singers-turned politician officially introduce her hubby as they screamed in excitement and joy. As for Judith, she was on cloud nine because she had waited for this historical day like no other. The smiles she had all over her face in the photos we have seen on social media tell it all

It must be remembered that a few months ago, a video of Lukiya trended on the different social media platforms. In the video, Lukiya strongly warned Judith off Hon Sebulime.

“I send my warning to MP Judith Babirye over the things I see in the news and social media. Mr Ssebulime Paul the man you intend to introduce is a married man, I am his wife and we have 3 children. Please leave my husband alone” Lukiya said in the video

Meanwhile, people have been waiting to see whether Lukiya would come to disorganise the ceremony but how was she going to beat the security men in their own game they managed to play perfectly

Here are the photos we managed to get 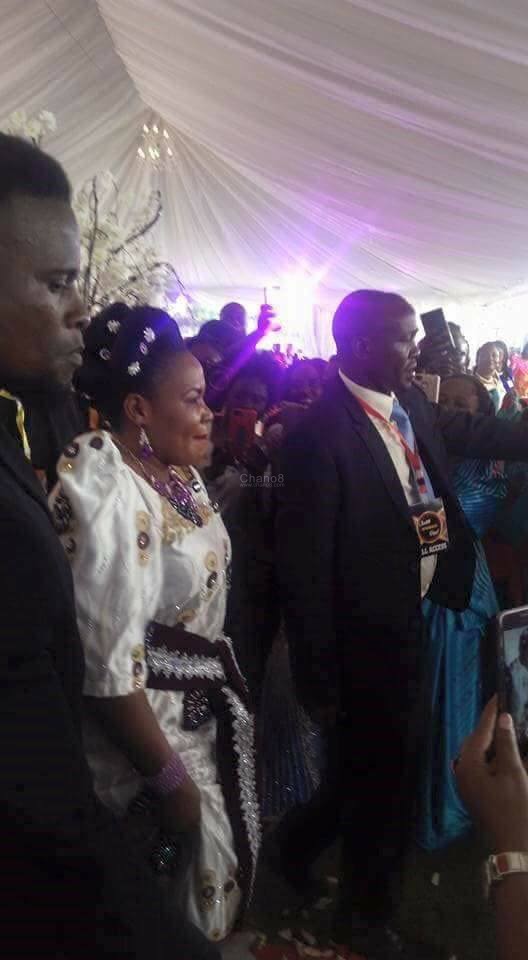 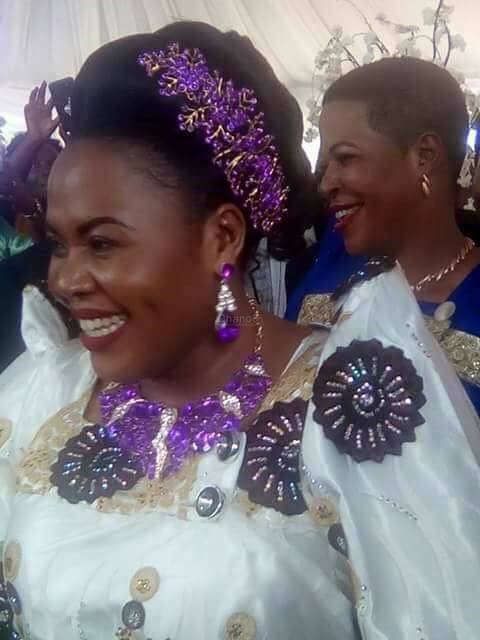 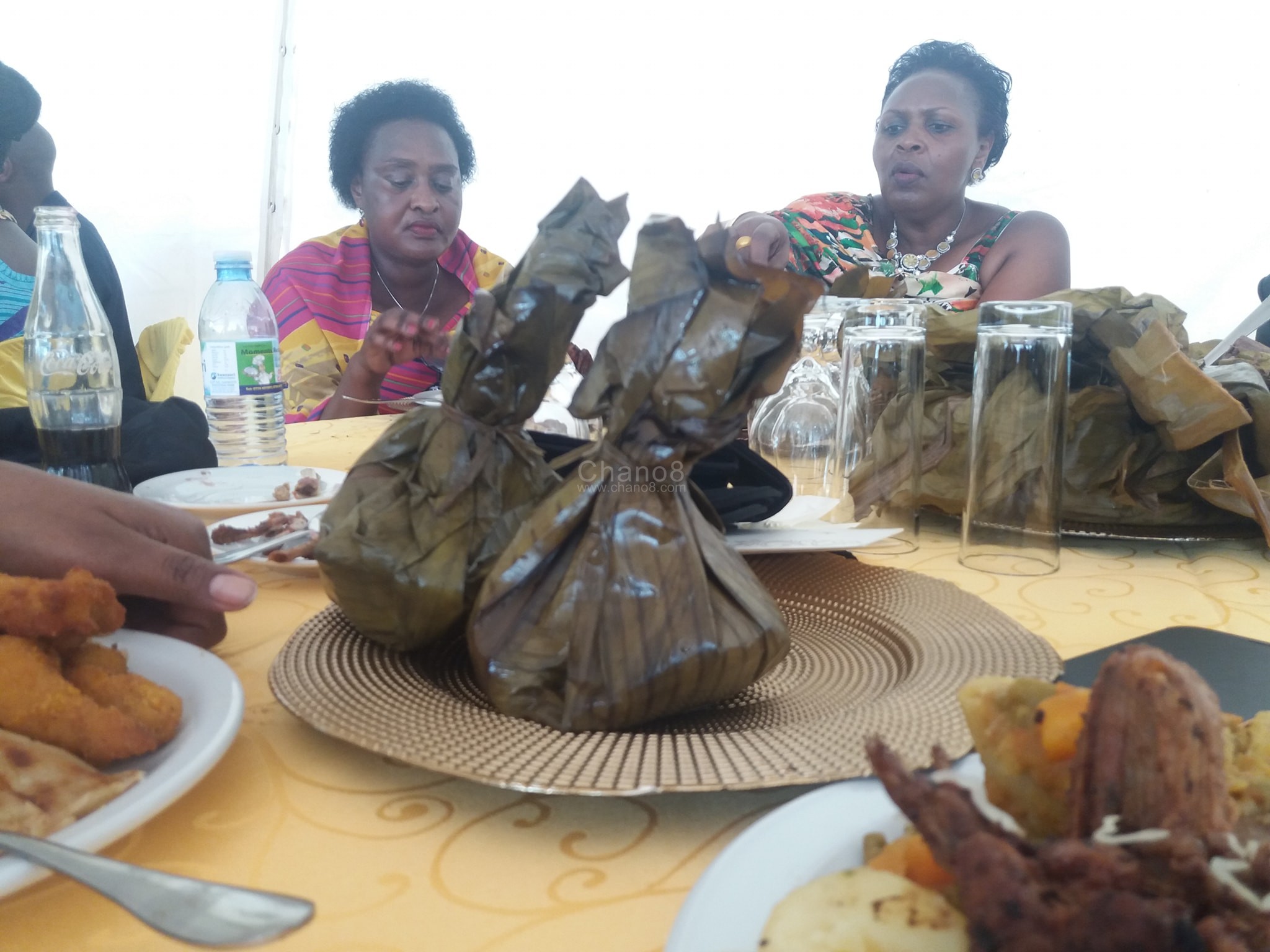 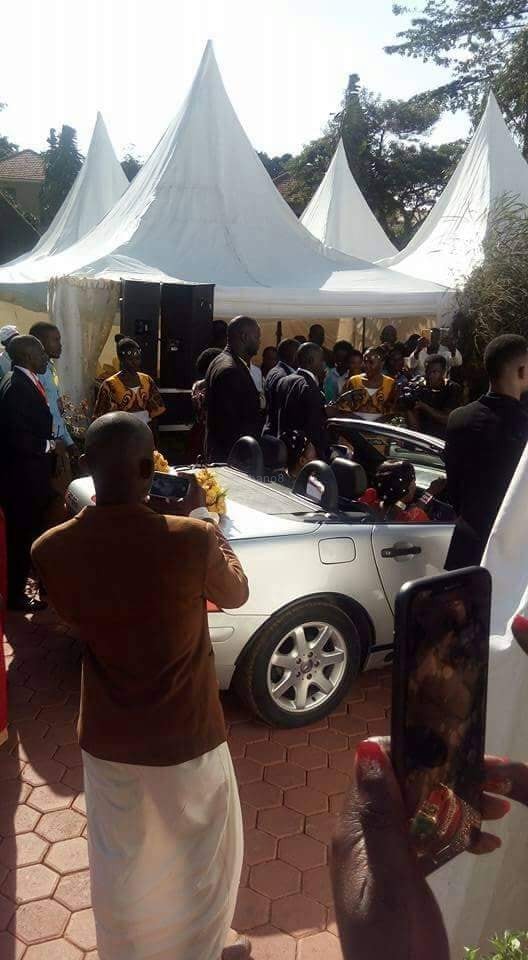 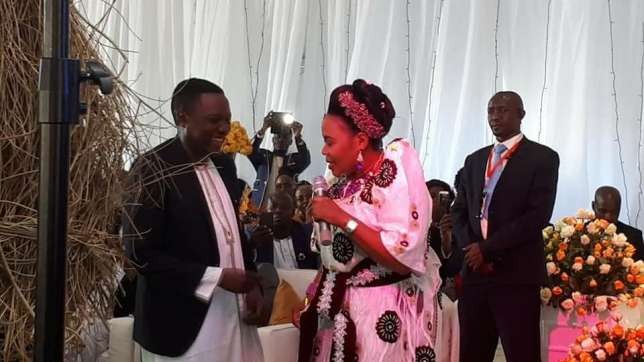 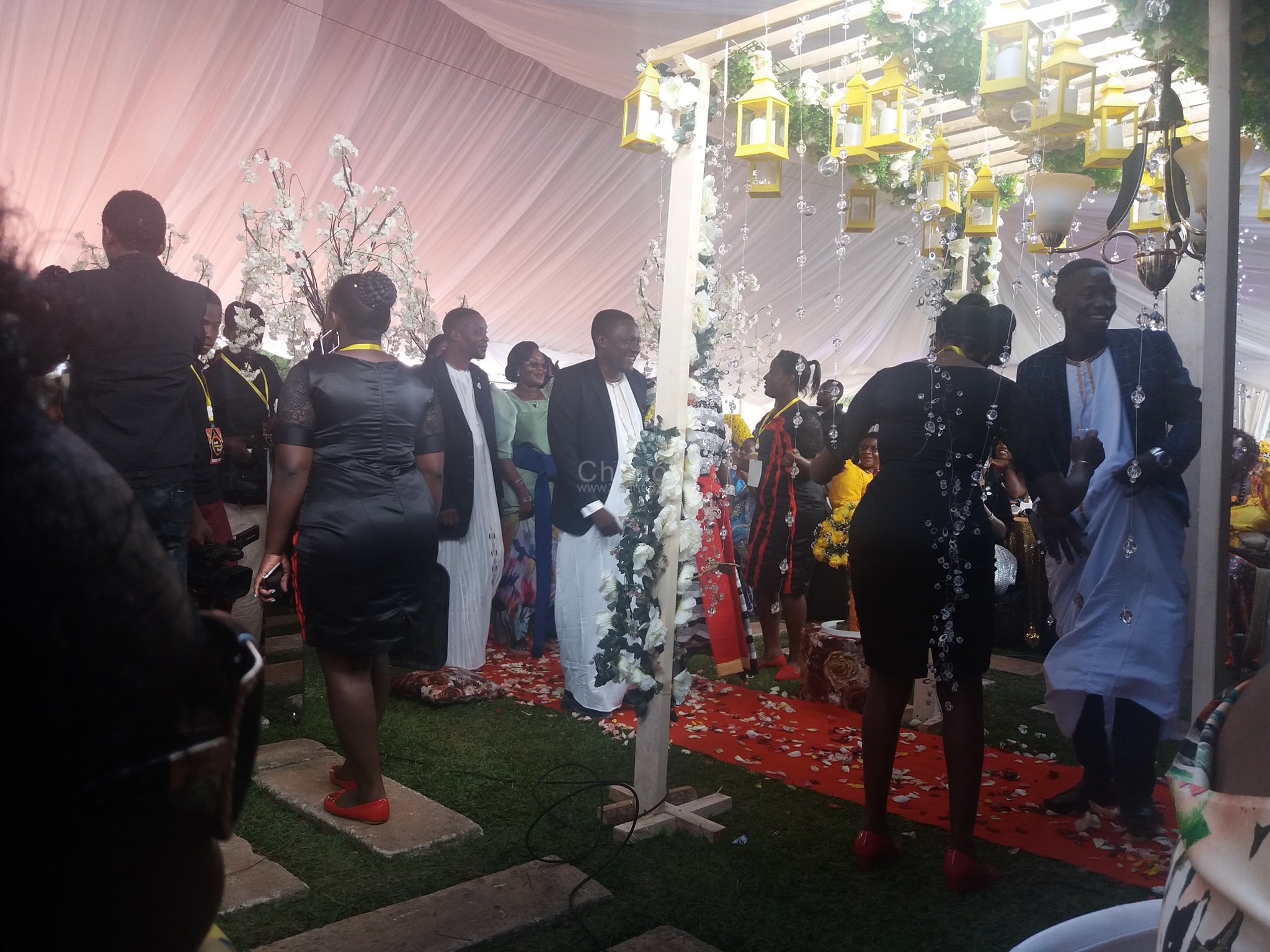 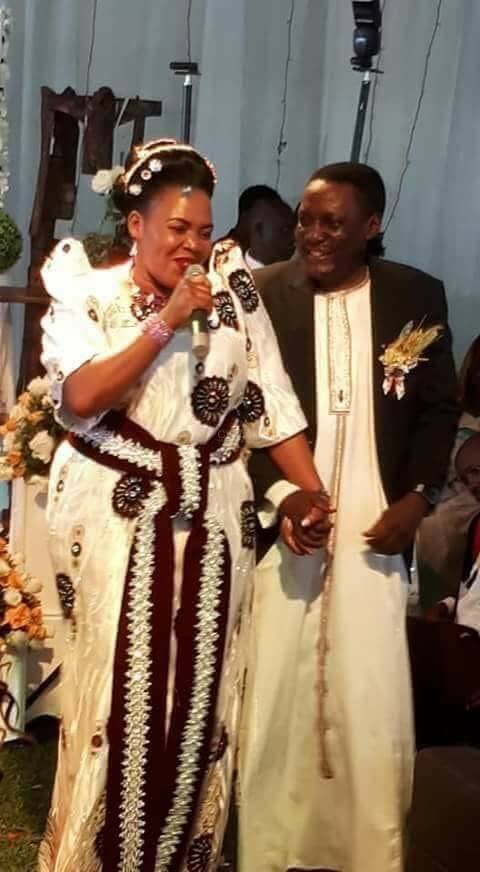 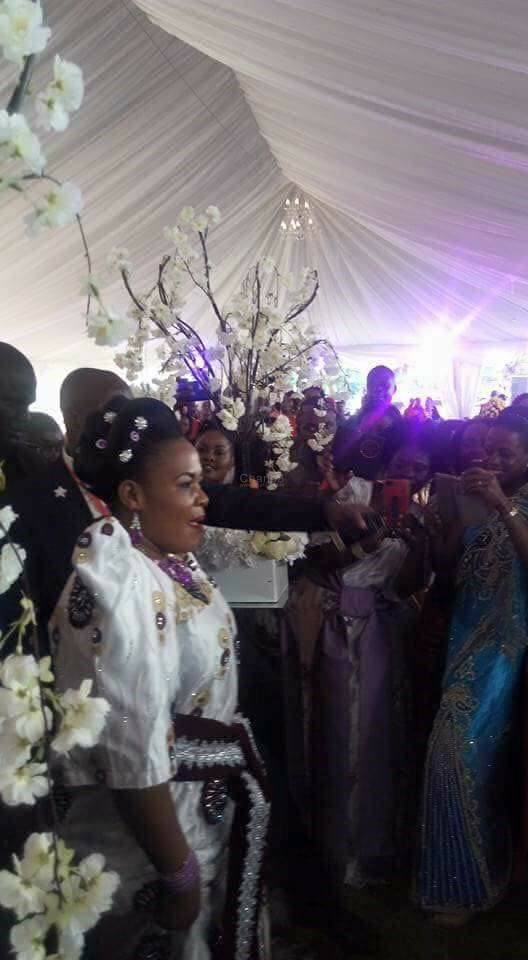 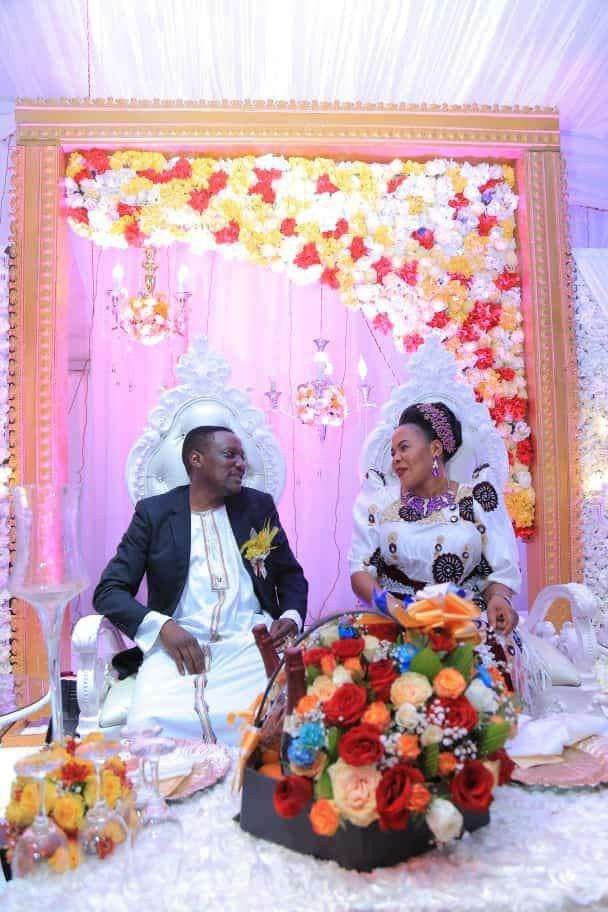 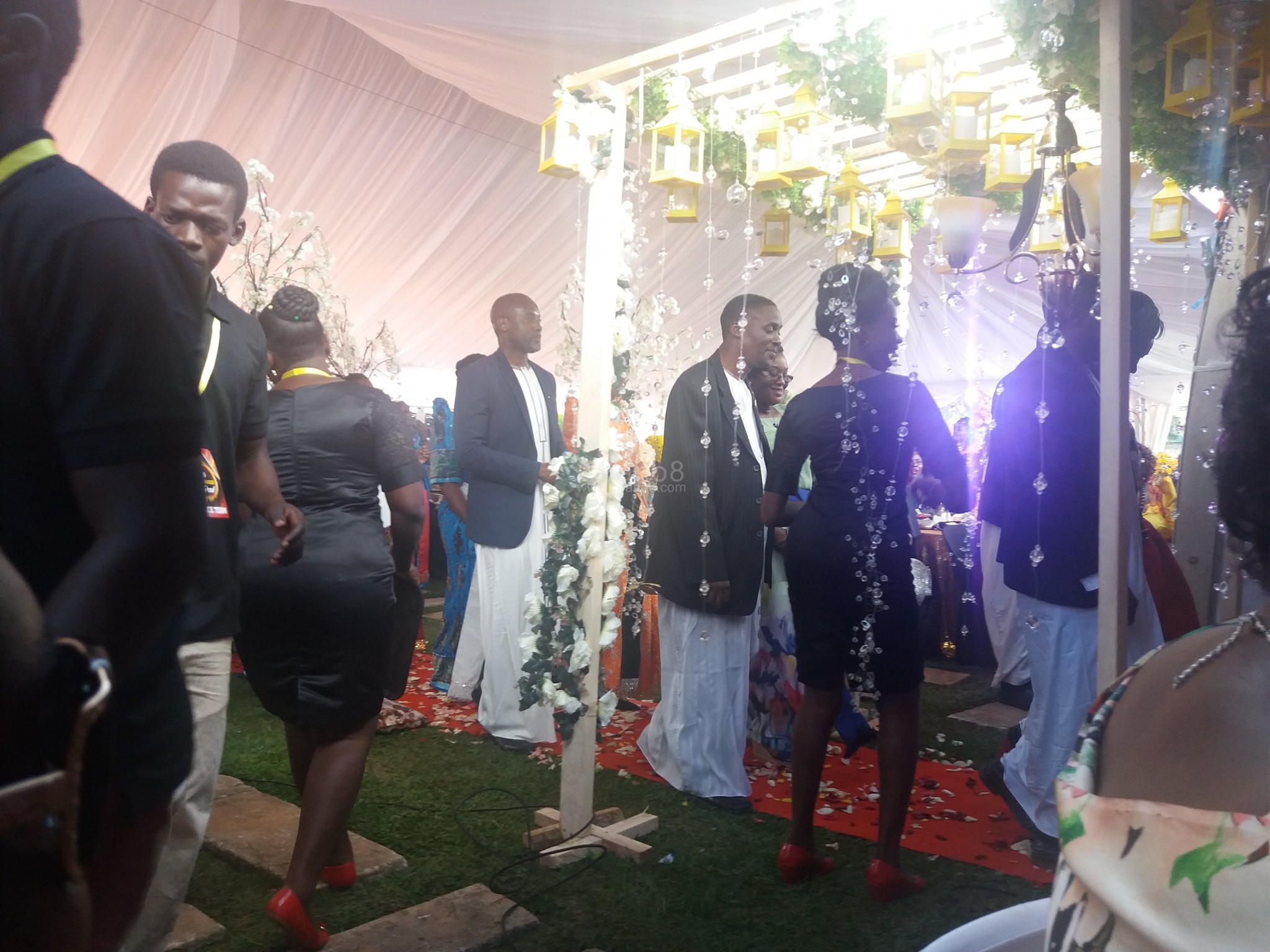 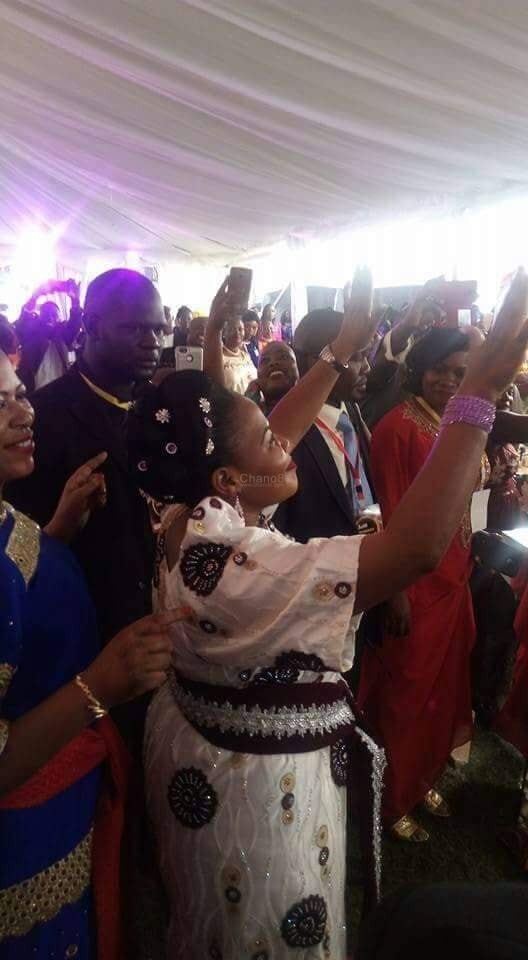 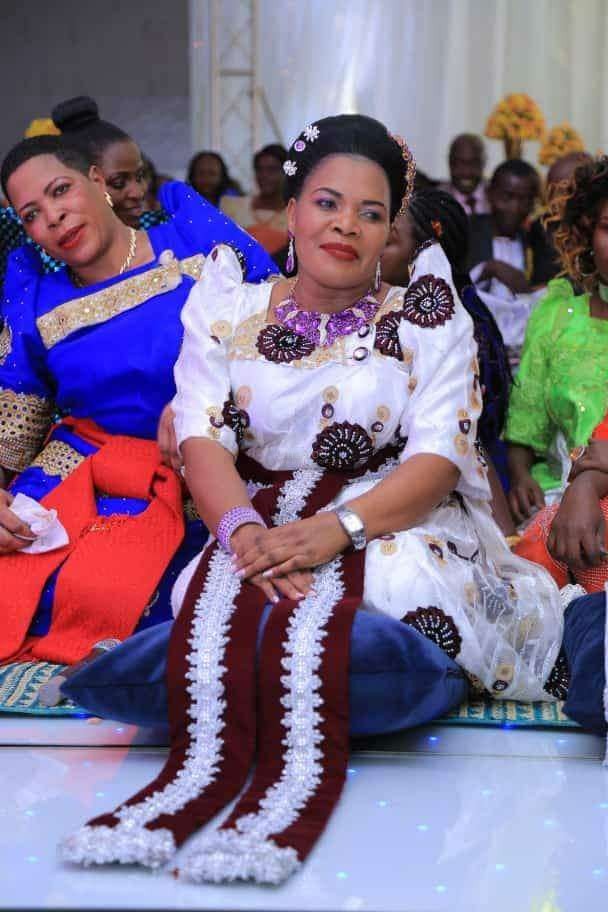 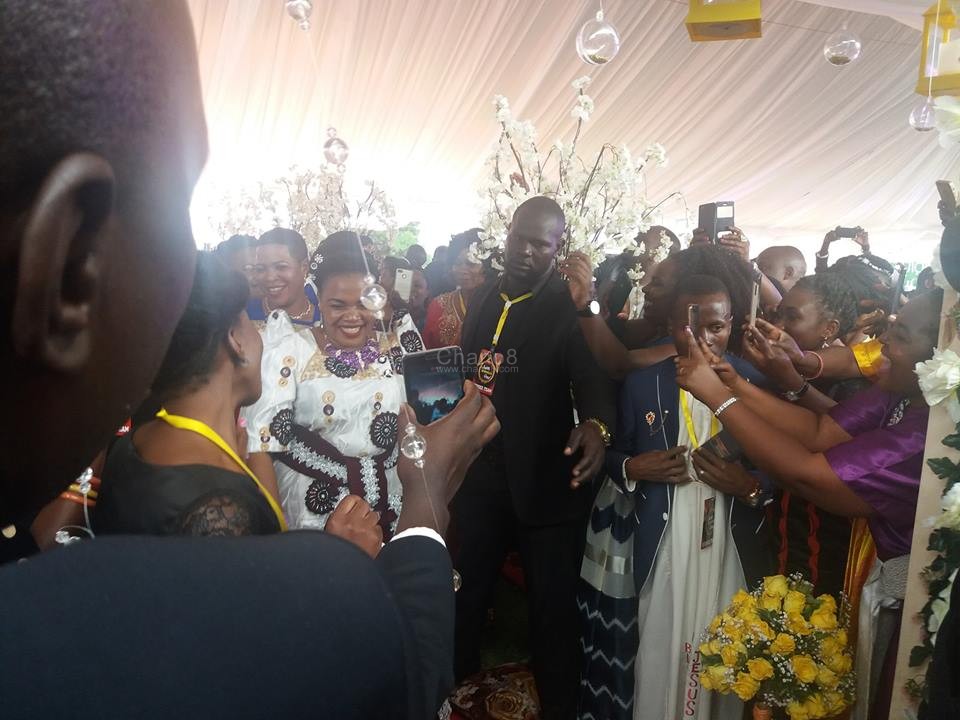 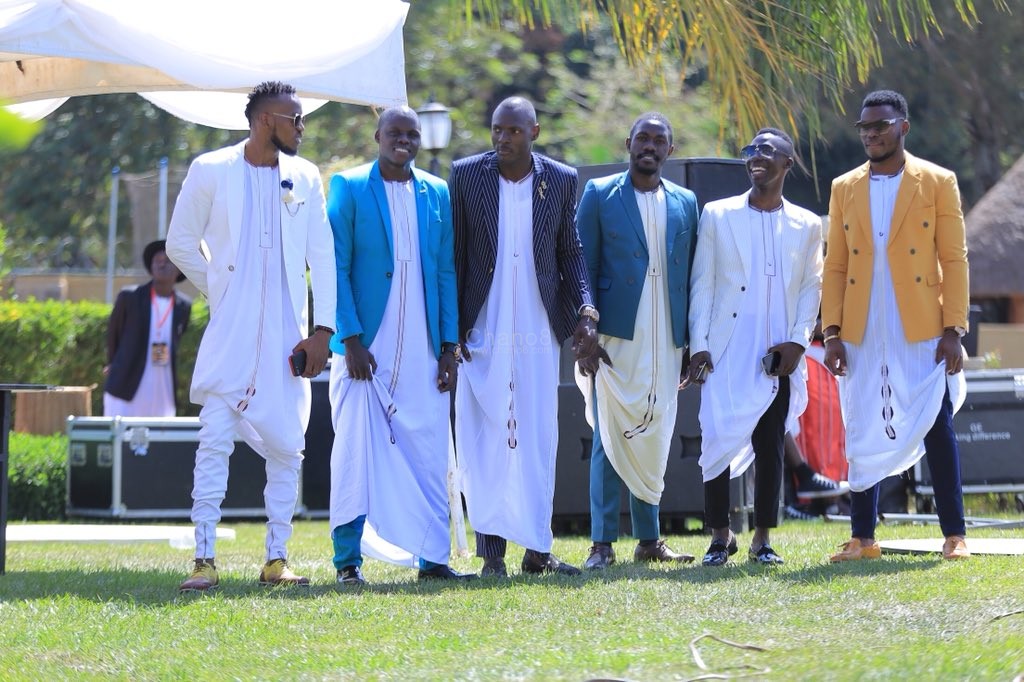 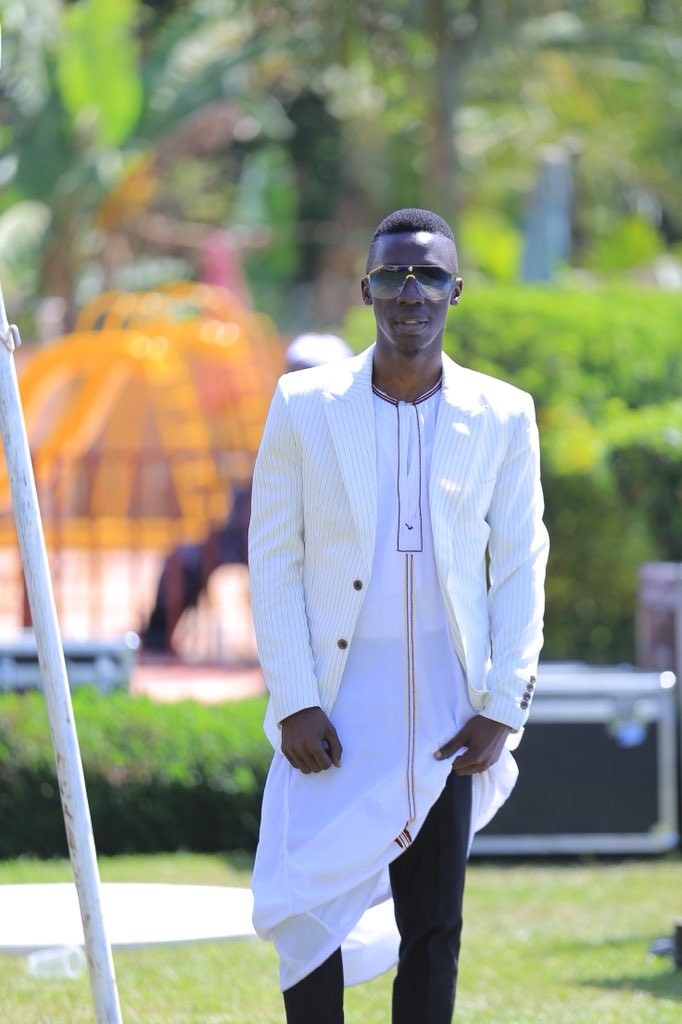