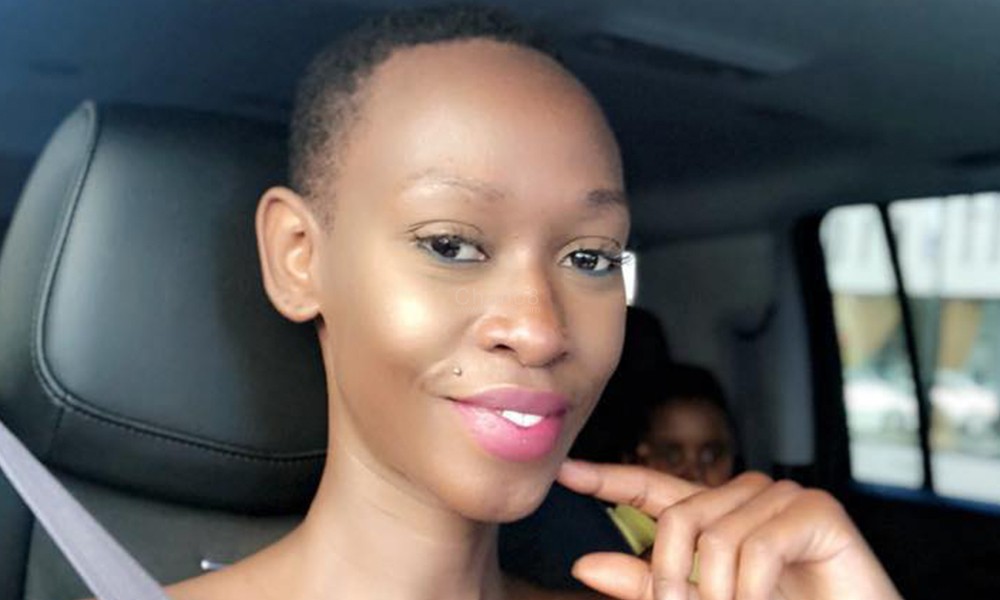 Going by her social media posts, as we talk now, socialite Judith Heard is a changed person and like they say in the bible, ‘the old is gone the new has come’.

The last socialite Judith was in the news when her socond nude photos leaked a few months ago. Those days, the mother of 3 sold like hot cakes on social media, entertainment news websites as well as Radio and TV stations but off course like usual,Ugandans later moved on

Judith who is still in the USA after her nudes leaked is now in the news again but this time round not for bad reasons. In what can be perceived as her ‘new beginning’ according to her claim, Judith Heard recently visited a salon where she trimmed her hair to one inch.

“The first step toward change is awareness. The second step is acceptance. I never thought I would look good without my weaves on  till I said to myself  i wanna start all over and be a different person in every way  this is me now and this is the beginning of a great journey in my life #NewMe #NewBeginning#Believeinyourself #StartAllOver the world is yours”  Read Judith Heard’s post in Instagram

The hair style she is currently rocking is a signature hair style to American model and actress Amber Rose but whether Judith’s was inspired by Amber Rose or not, we take this platform to congratulate her upon a new journey she finally decided to take 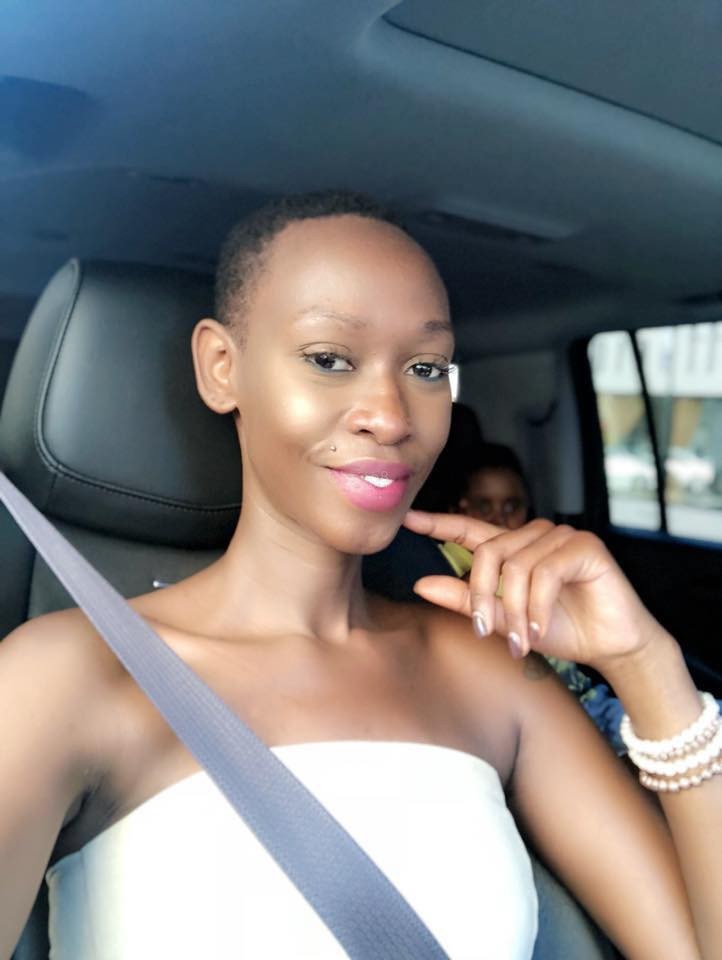 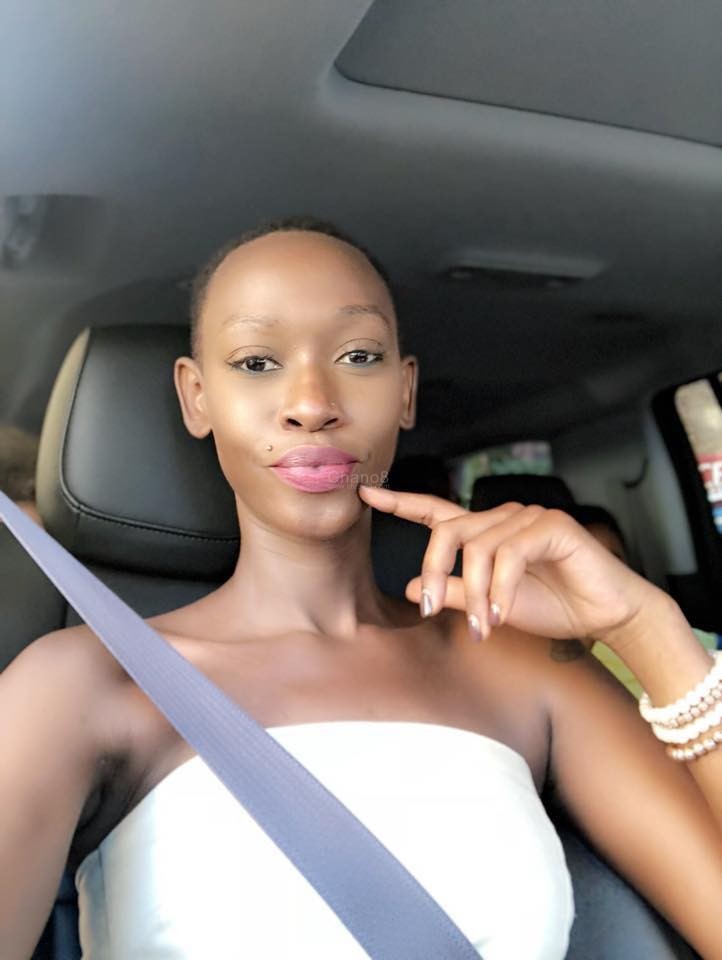 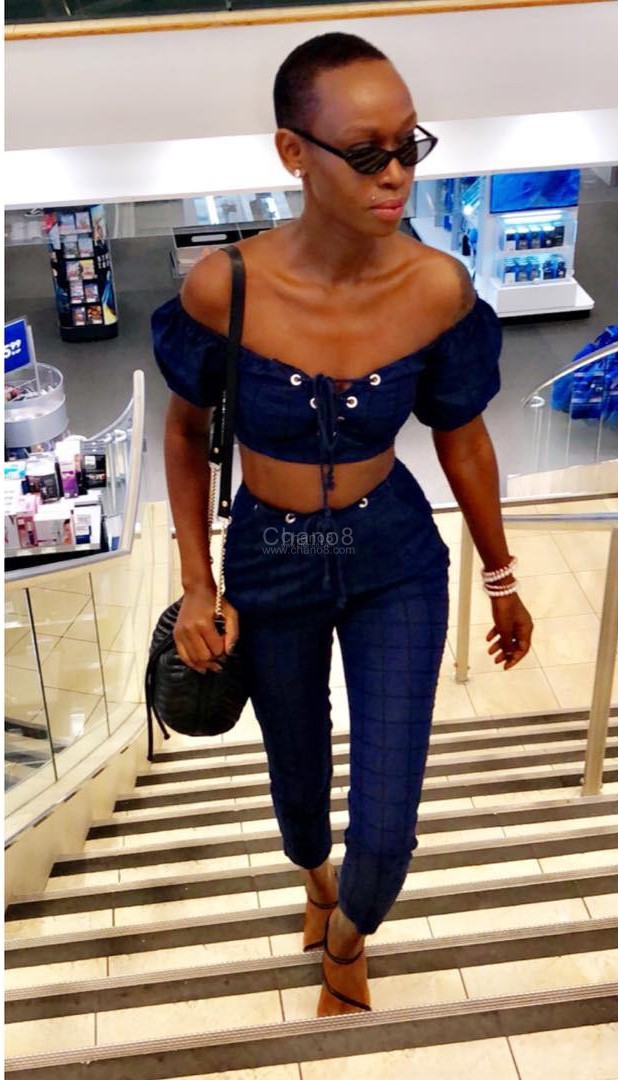 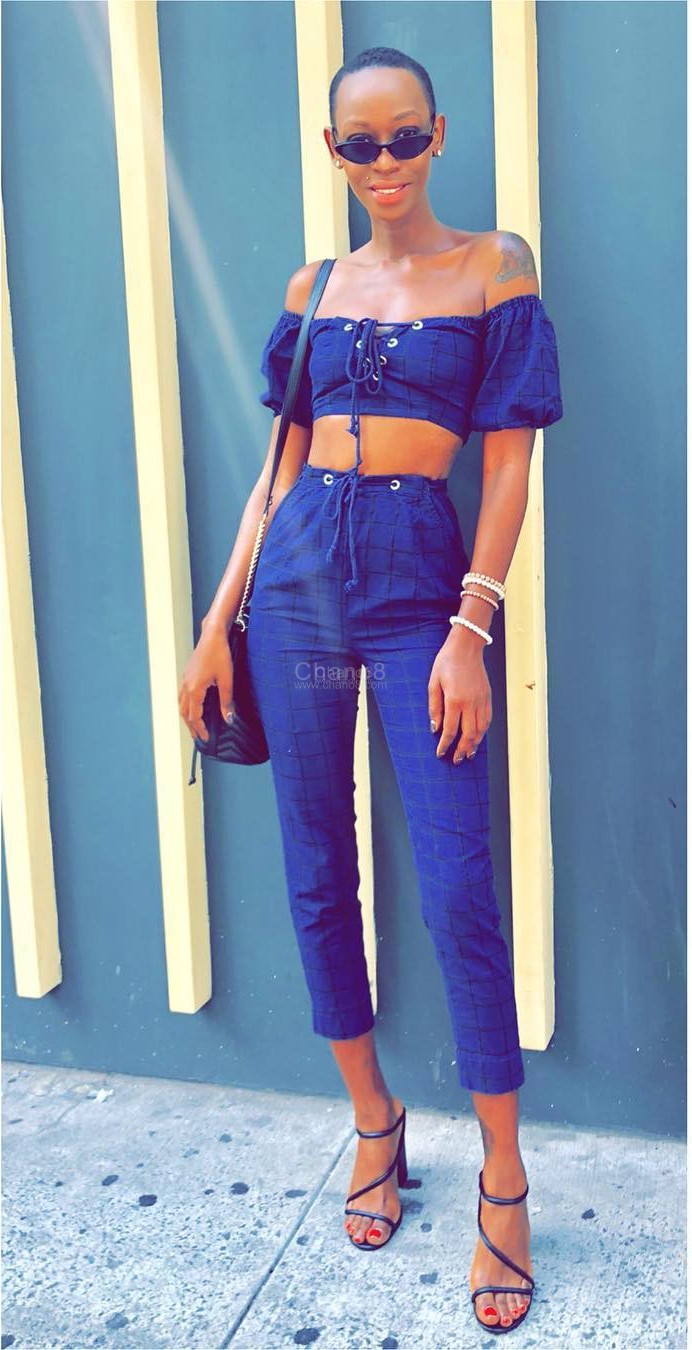