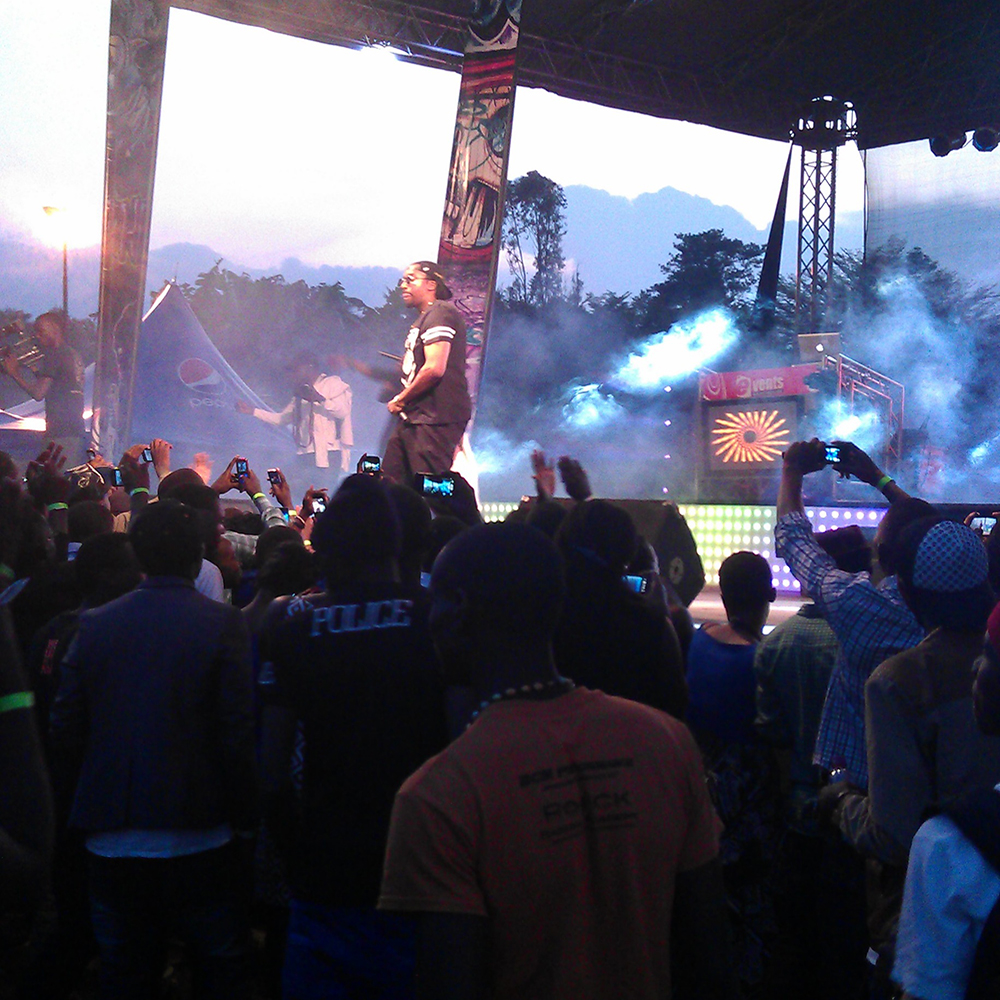 History was made yesterday with Navio’s first daytime rap concert, which was held at the Kati Kati grounds in Kampala.

The show, which started at 1pm had several young rappers from Kololo SS showcasing their skills. This only came after Navio had promised to give young rappers a chance to perform on the big stage.

In a statement which was released earlier this month the ‘Something About You’ star said: “I’ll be giving an opportunity to schools and young talented artists to shine on stage at my concert. It’s time to give young musicians the opportunity to express their talents on the big stage.”

Navio was welcomed with screams from his fans who kept throwing their hands up and down. The No Holding Back star didn’t disappoint as he gave the fans their money’s worth.

Below are some of the pictures. 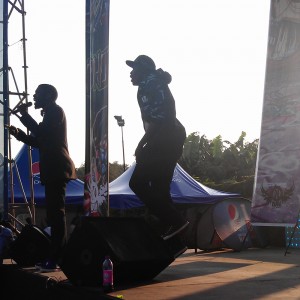 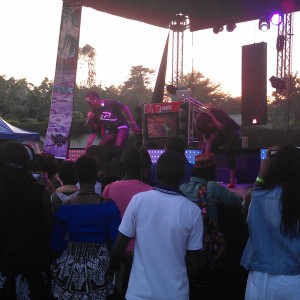 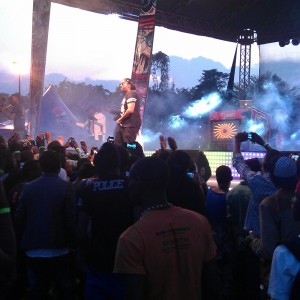 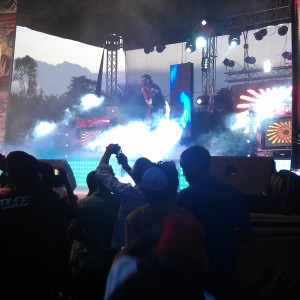 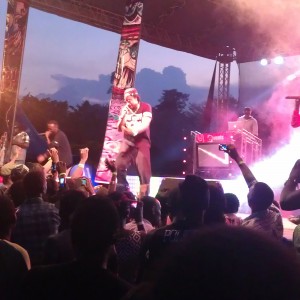