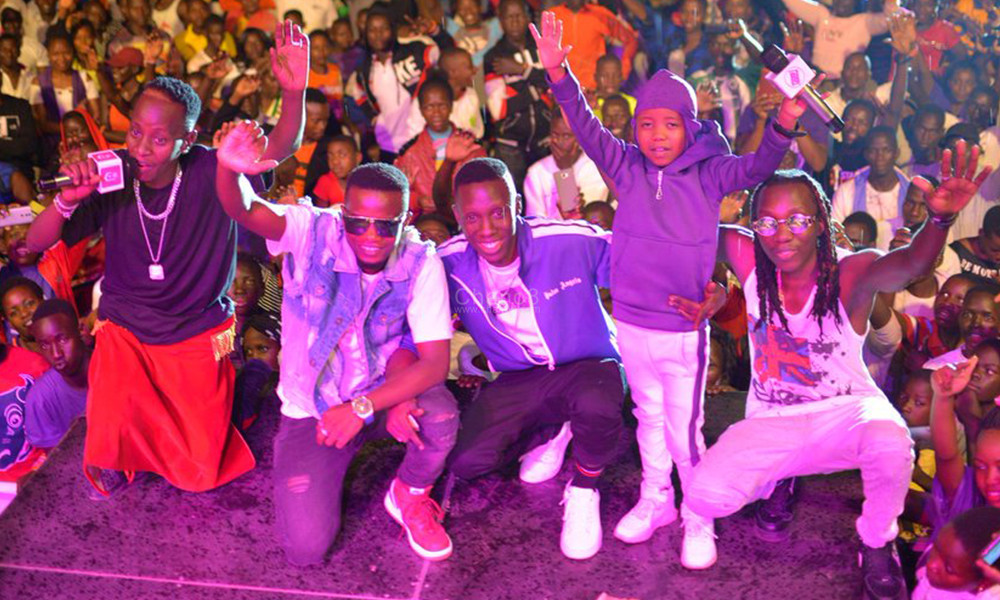 The Purple Party Tours have truly proved to workout and if anything, NBS TV’s Douglas Lwanga the Purple Party CEO should put more emphasis on them basing on the fact that last year they boasted of a good attendance in Jinja, Mbarara, Mbale and Hoima districts

This year’s tours kicked off in full gear on Easter Sunday in Luweero town. It was the first time the party was held there but going by the mammoth crowds that attended, Douglas has more reason to go take it there every year.

Just like usual, Purple Party is an event whose aim is to bring local celebrated entertainers in the fields of music and comedy closer to their fans

Despite the fact that it was drizzling in the night, it didn’t scare away the revellers who were packed to capacity in both the ordinary and VIP sections

The party host Douglas Lwanga was grateful and thankful for the love ‘Luweronians’ showed him “You’ve showed me love I am so grateful. I will host this show here annually every Easter Sunday’ he said. 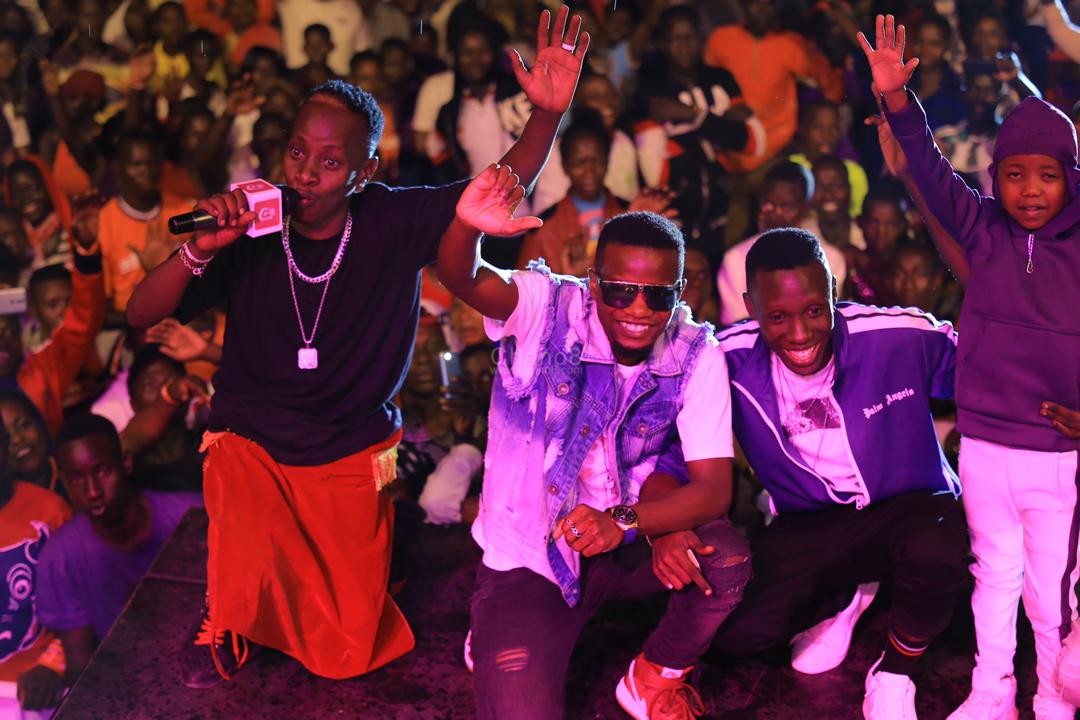 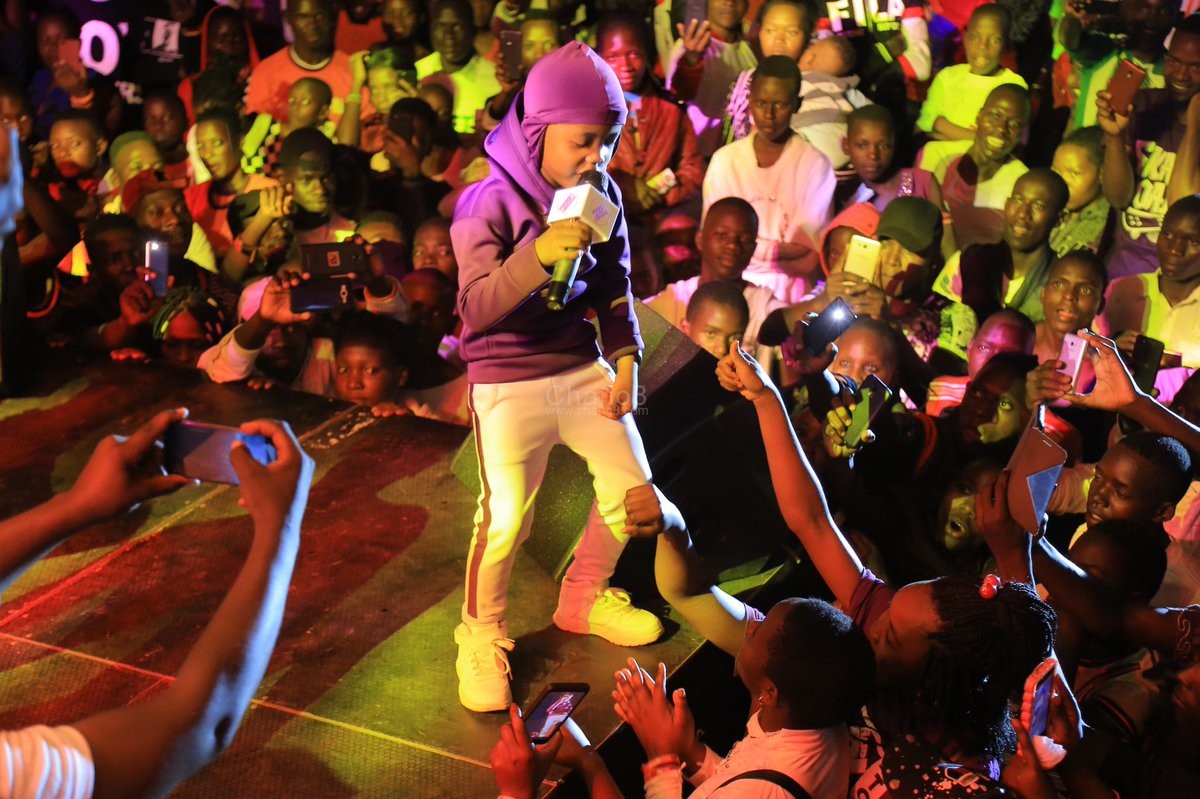 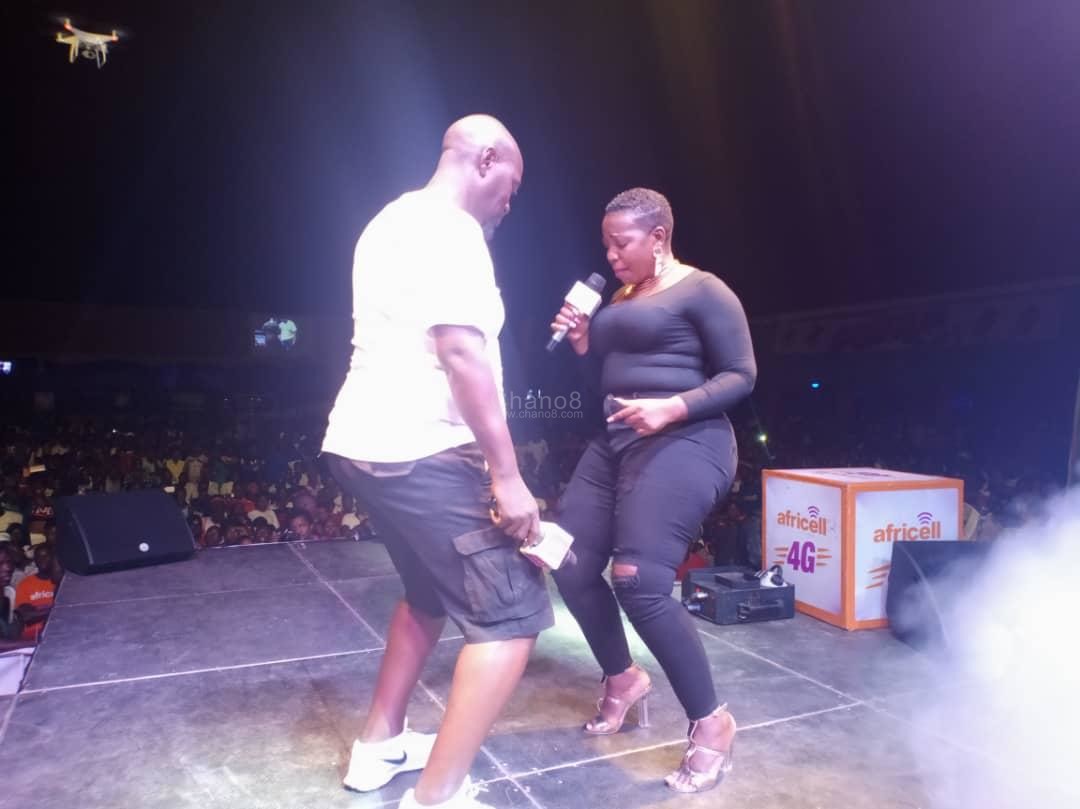 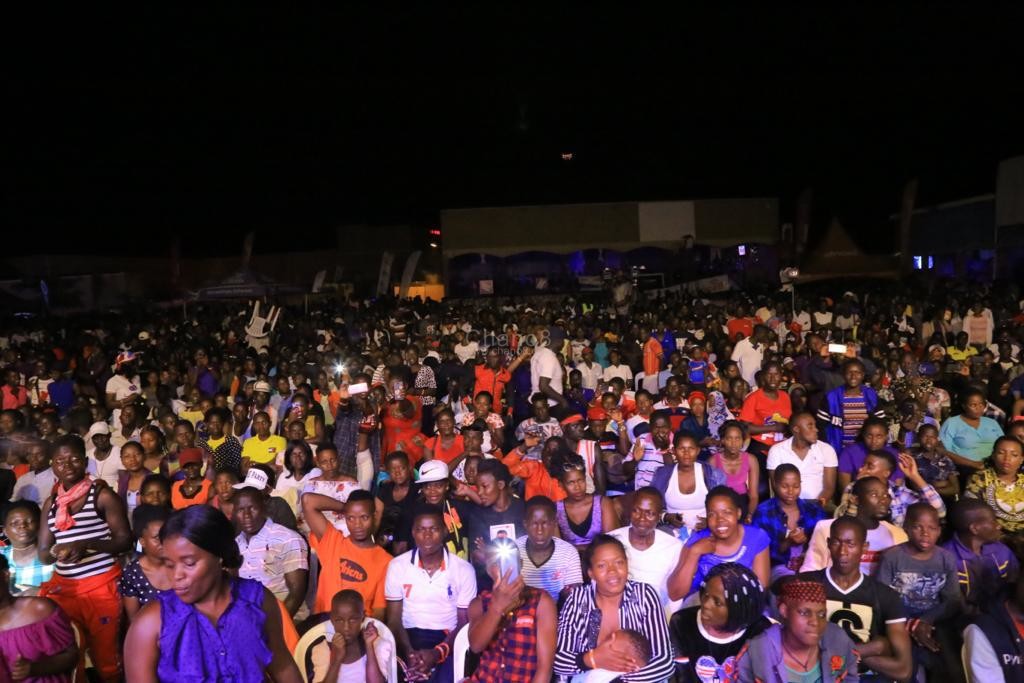 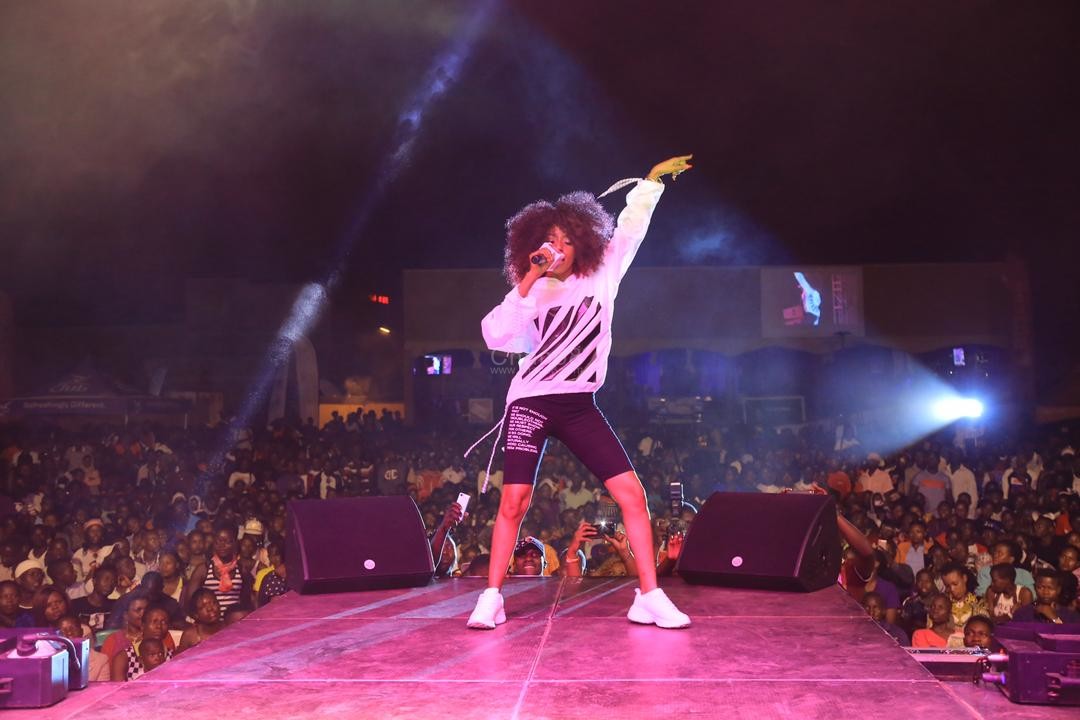 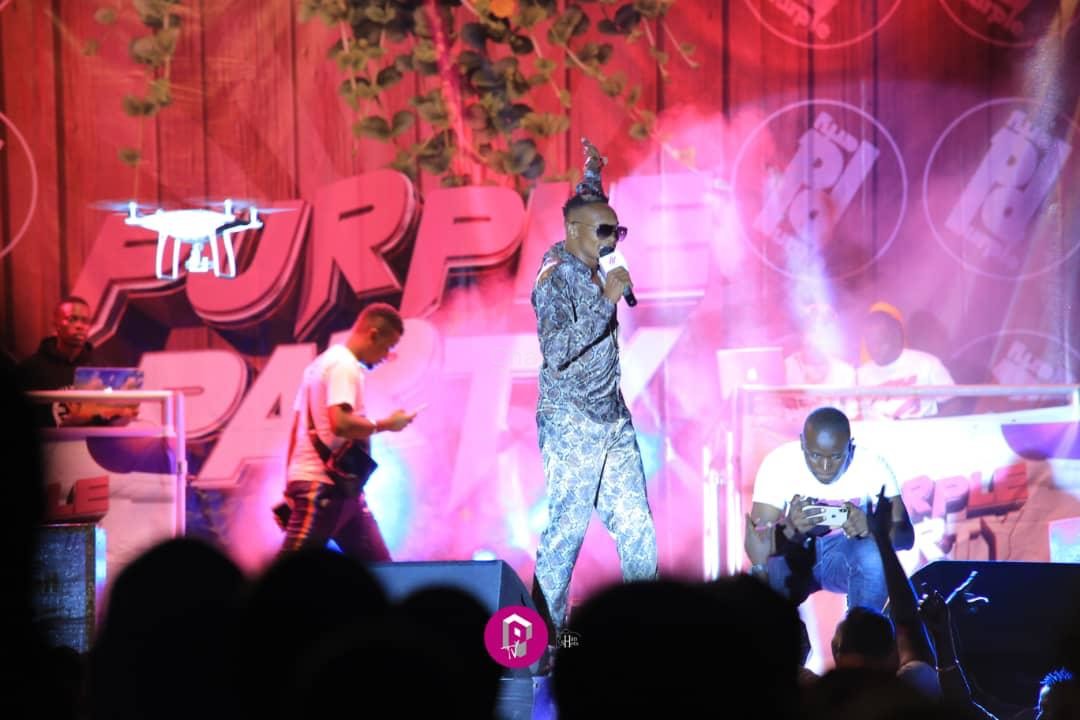 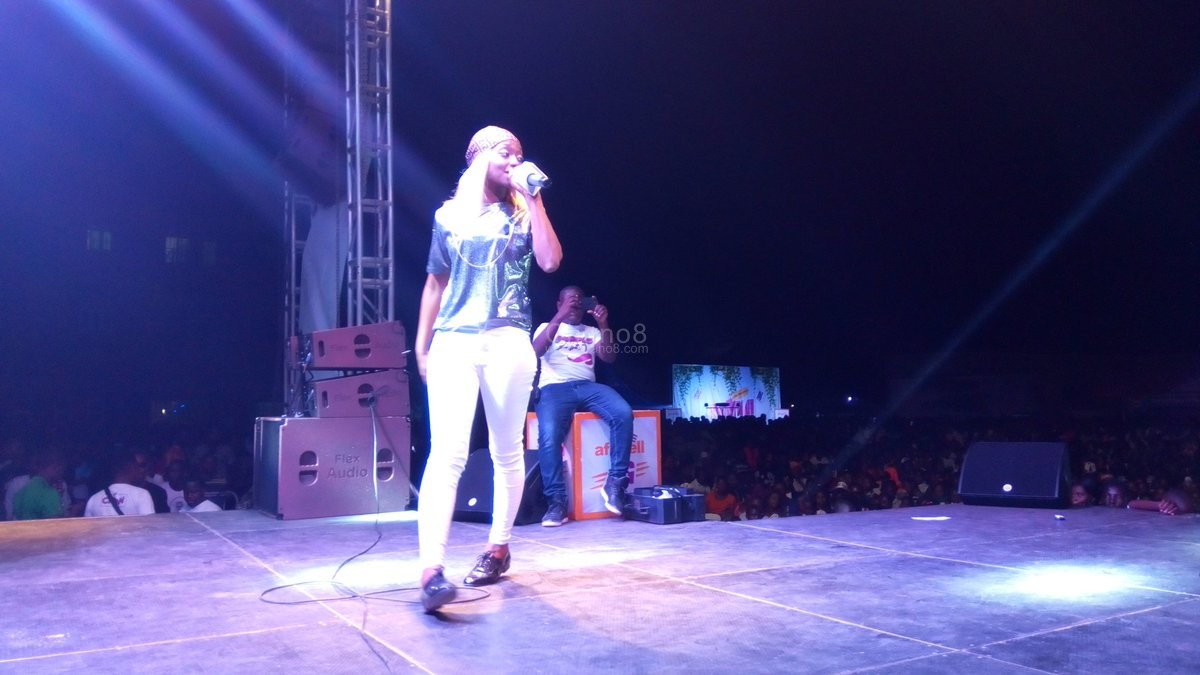 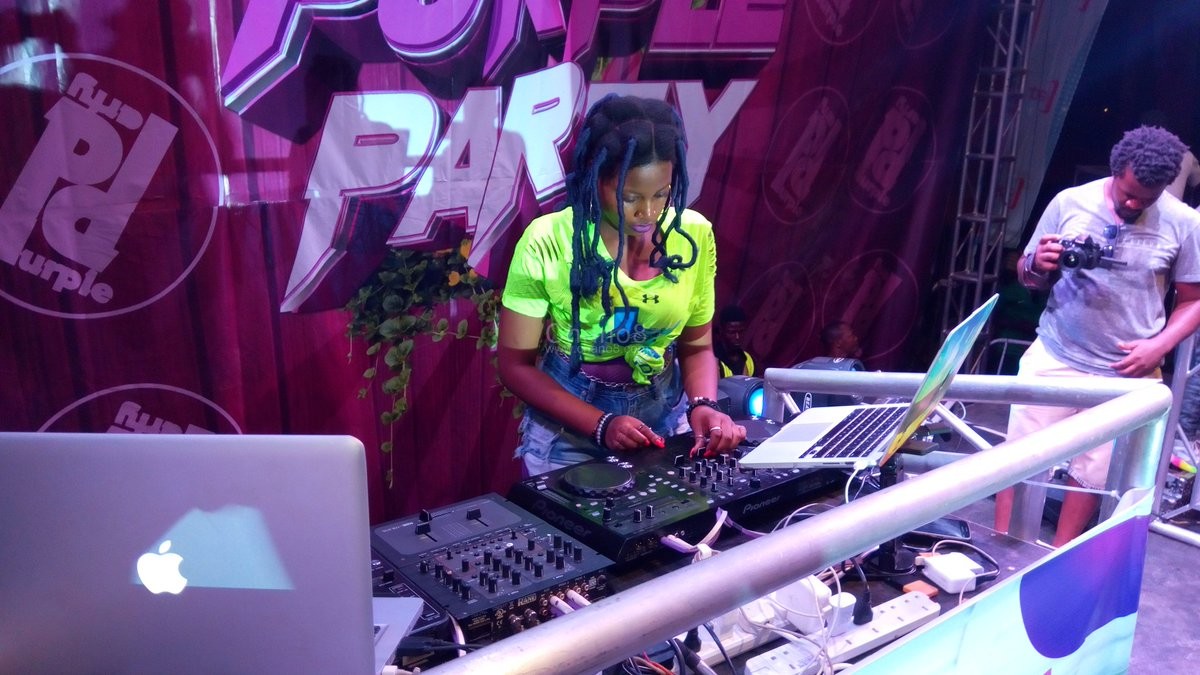 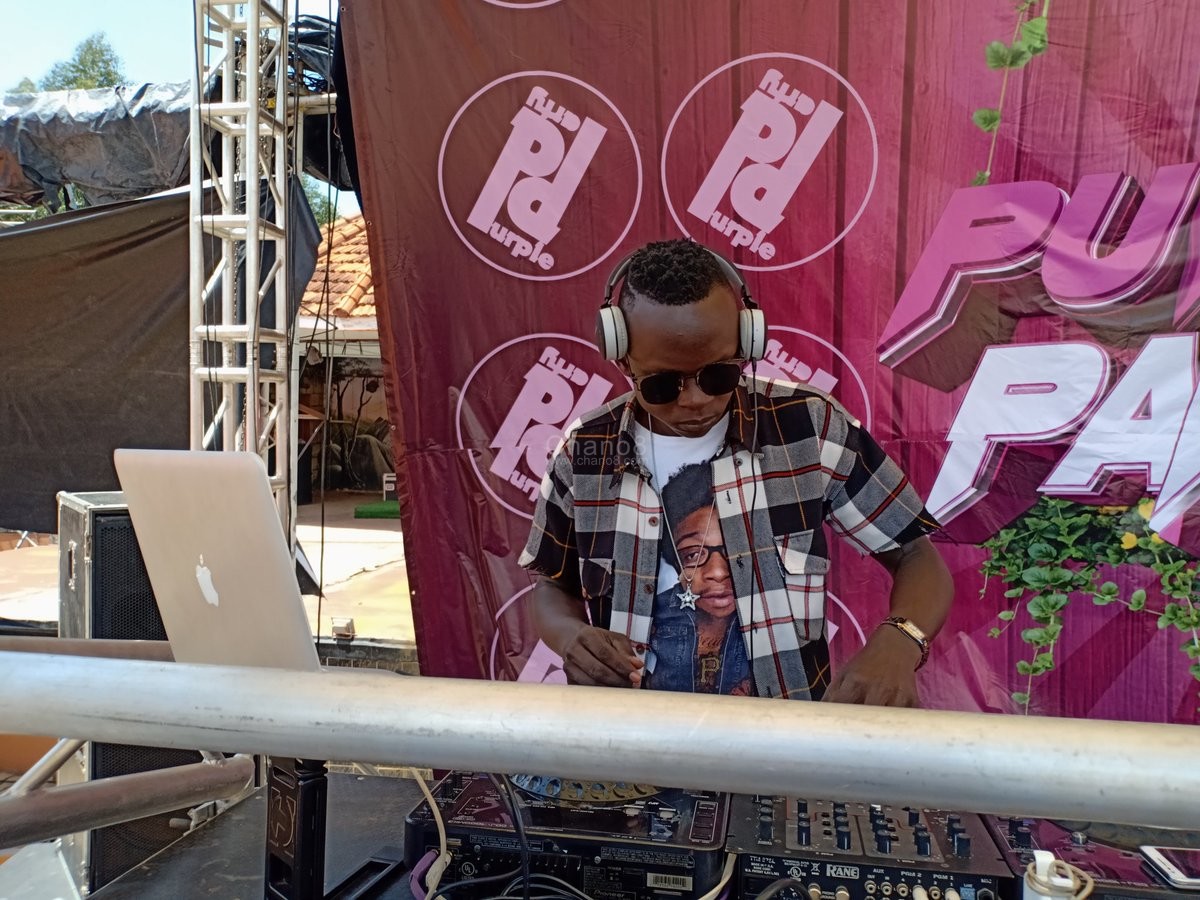 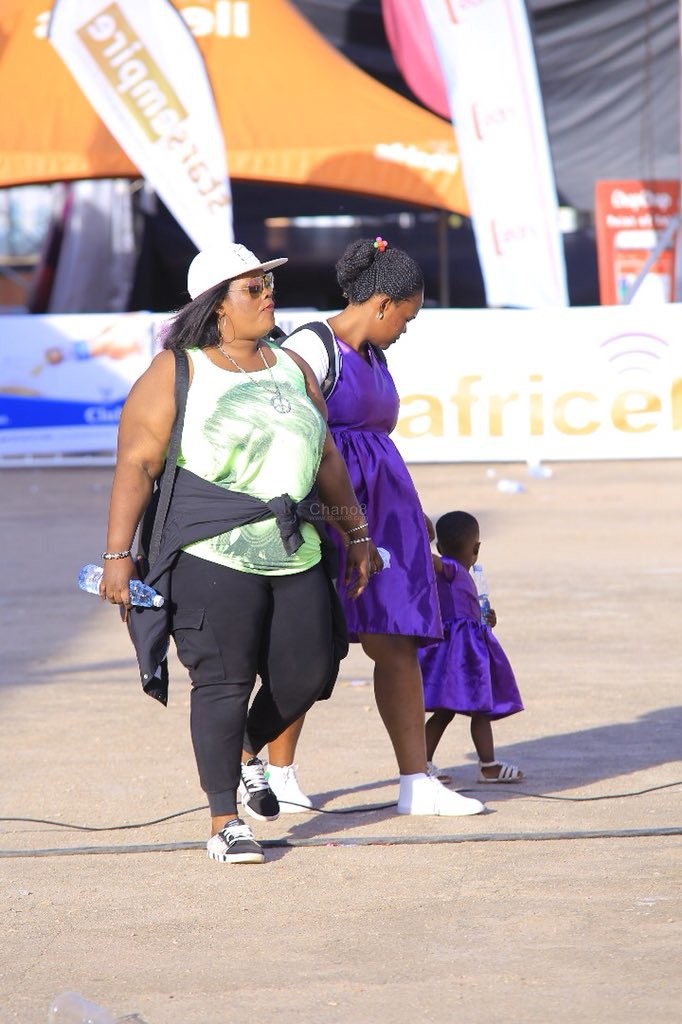 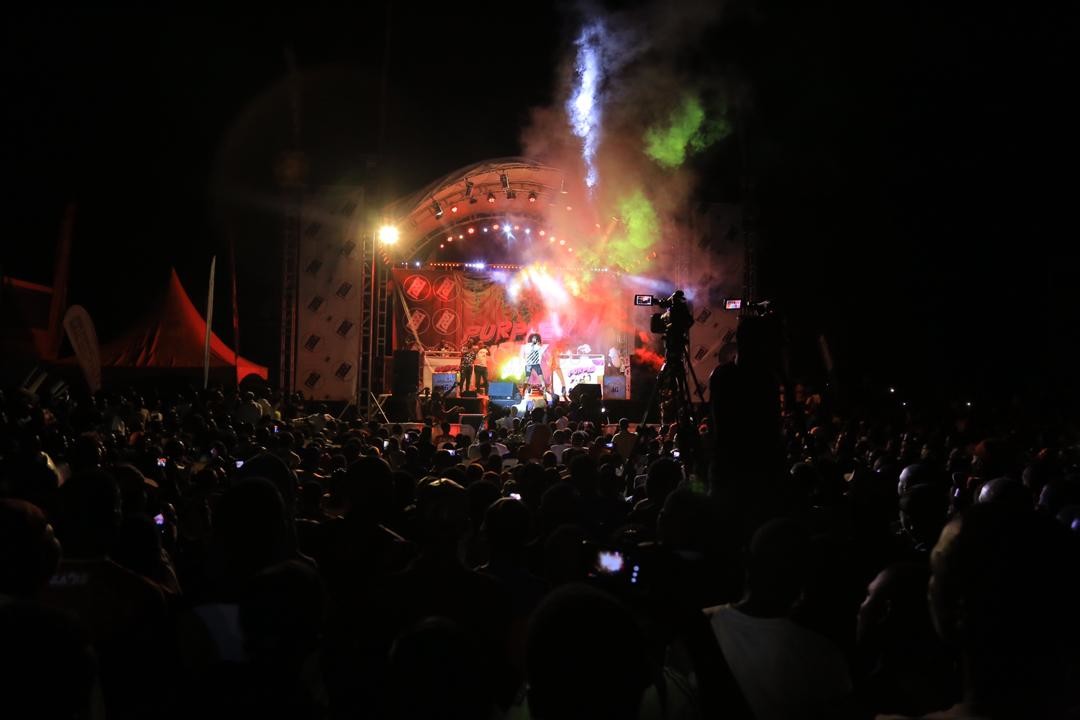 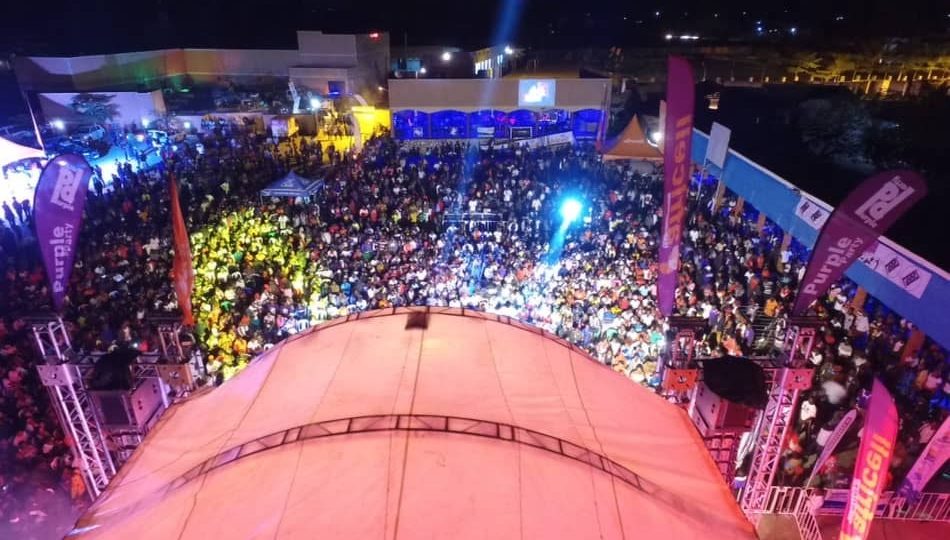 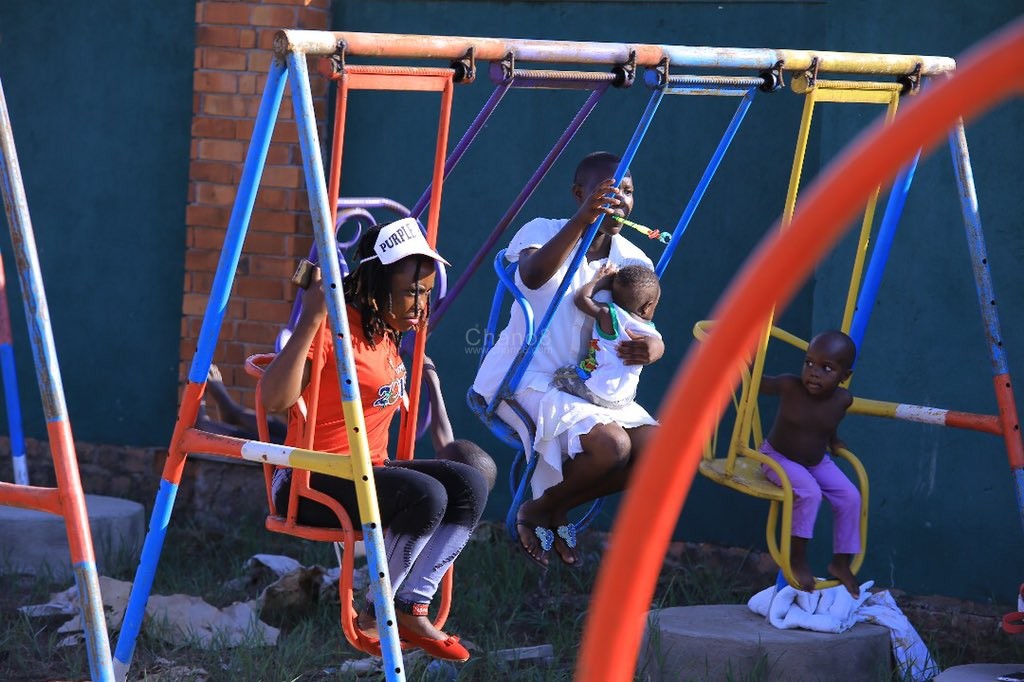 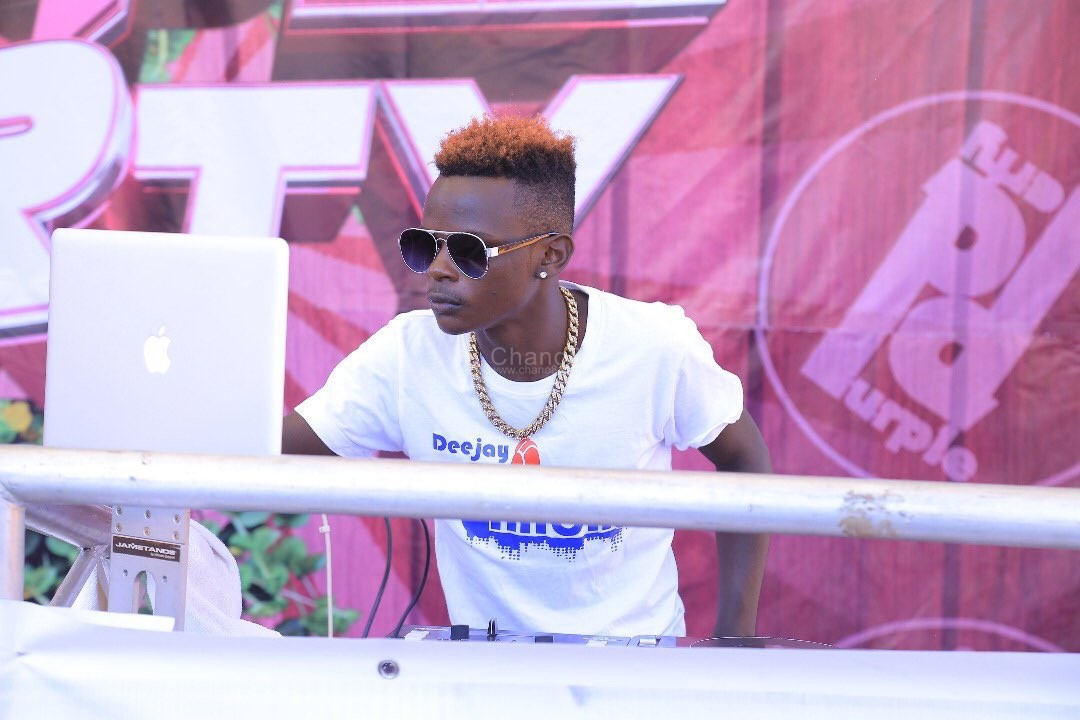 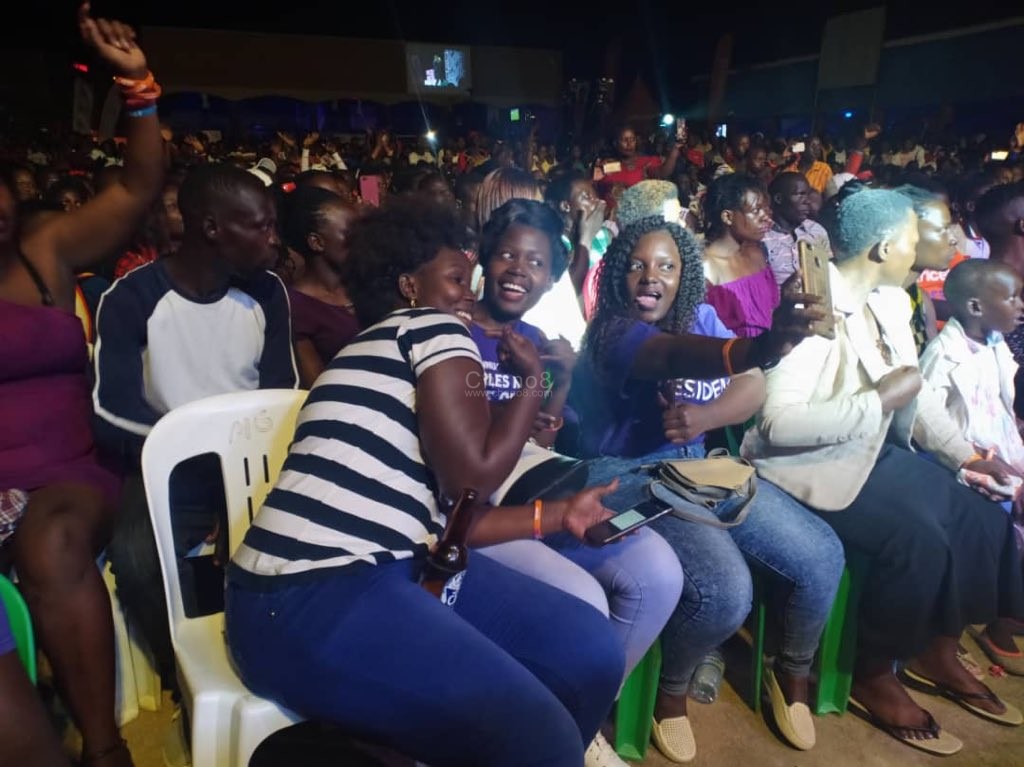 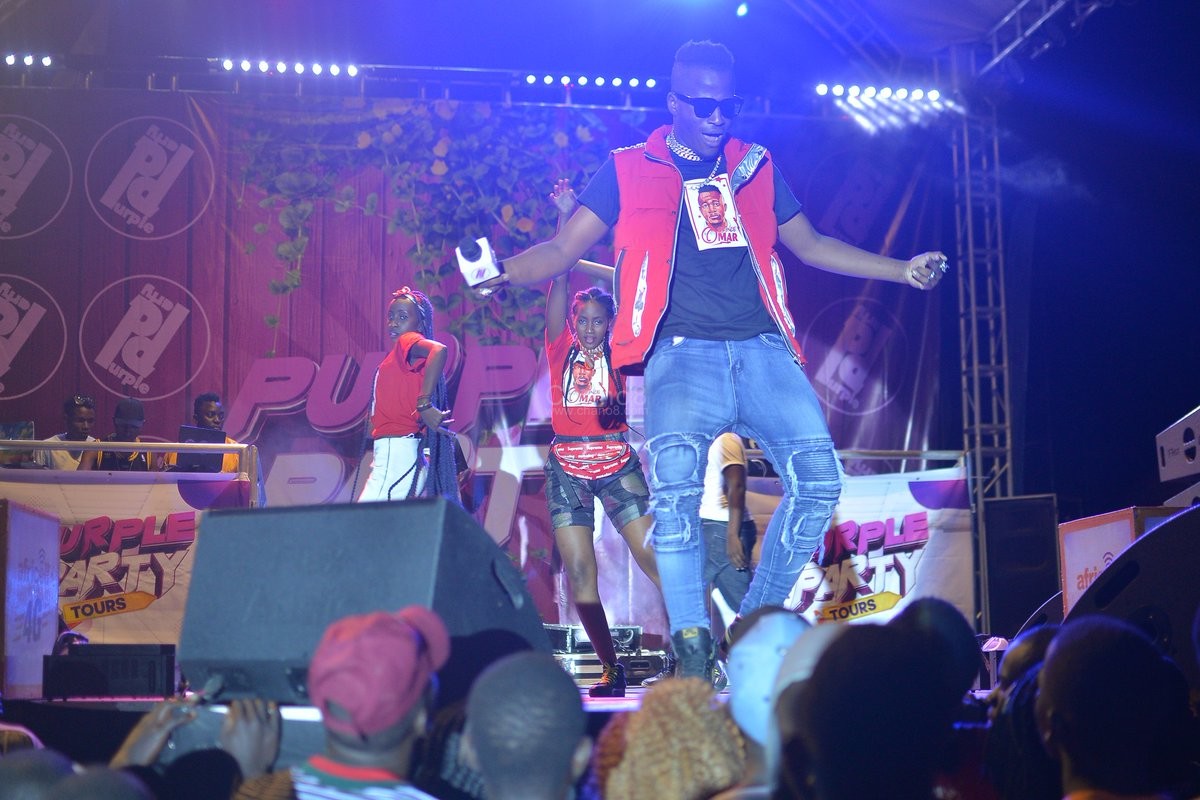 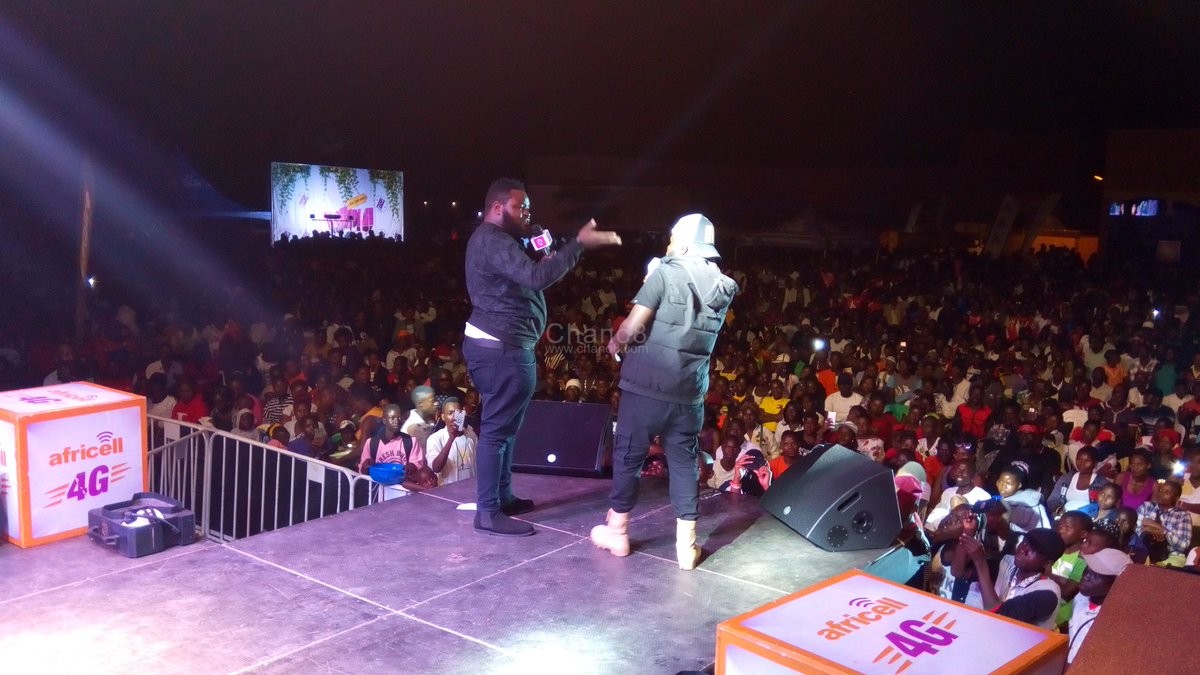 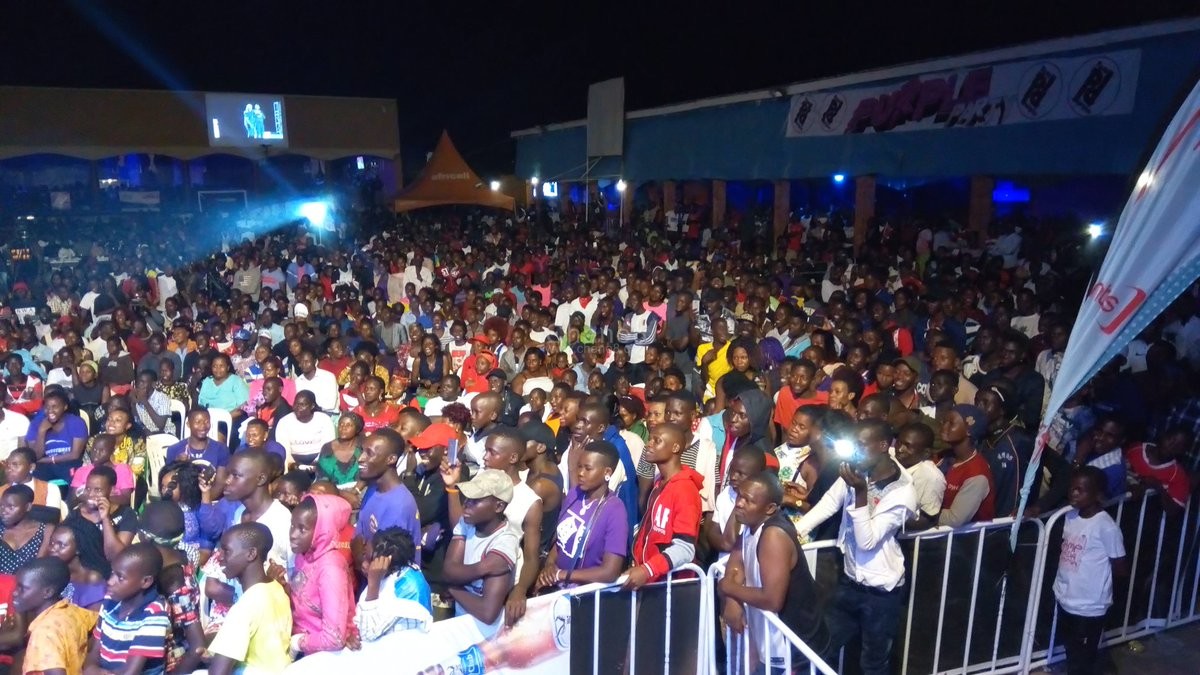 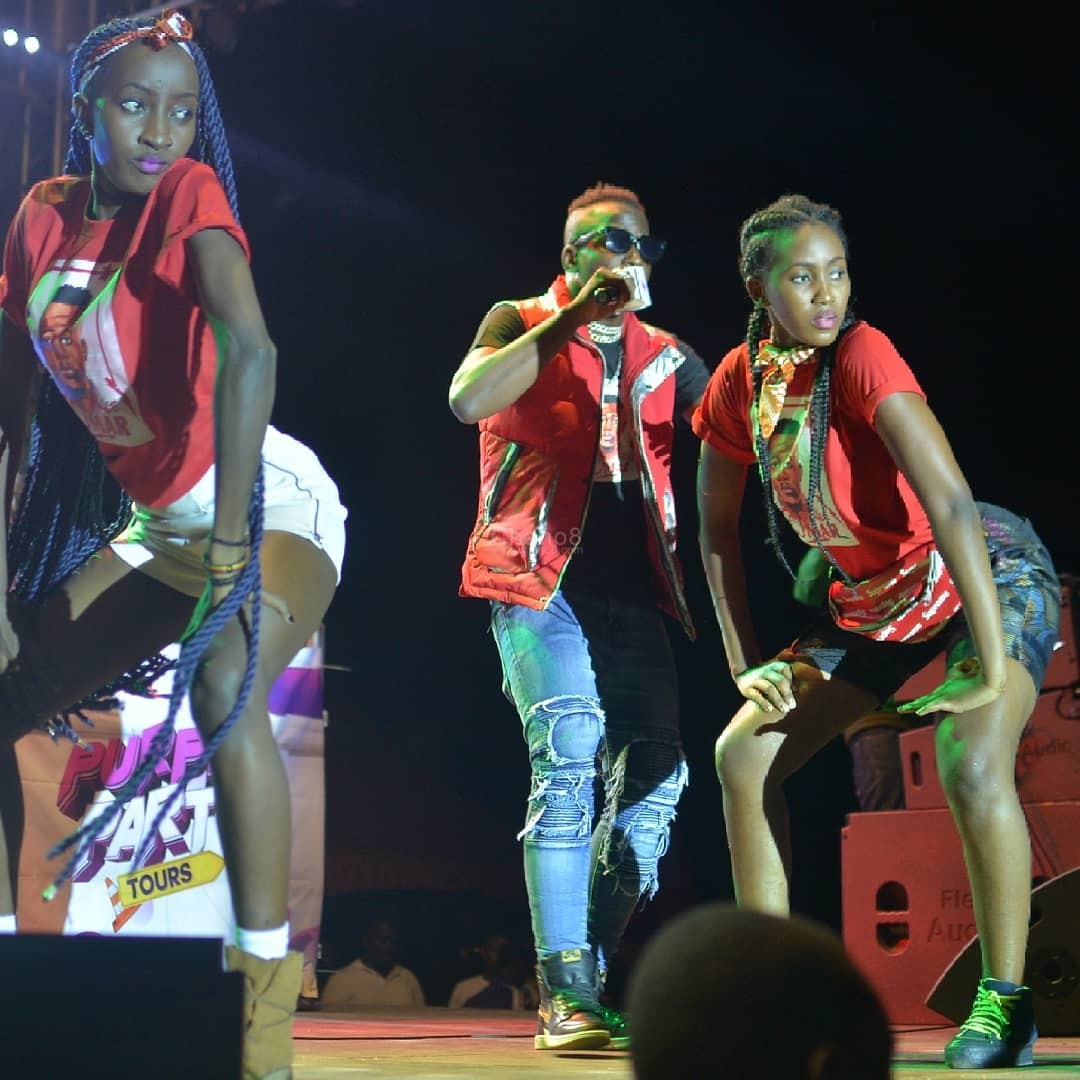