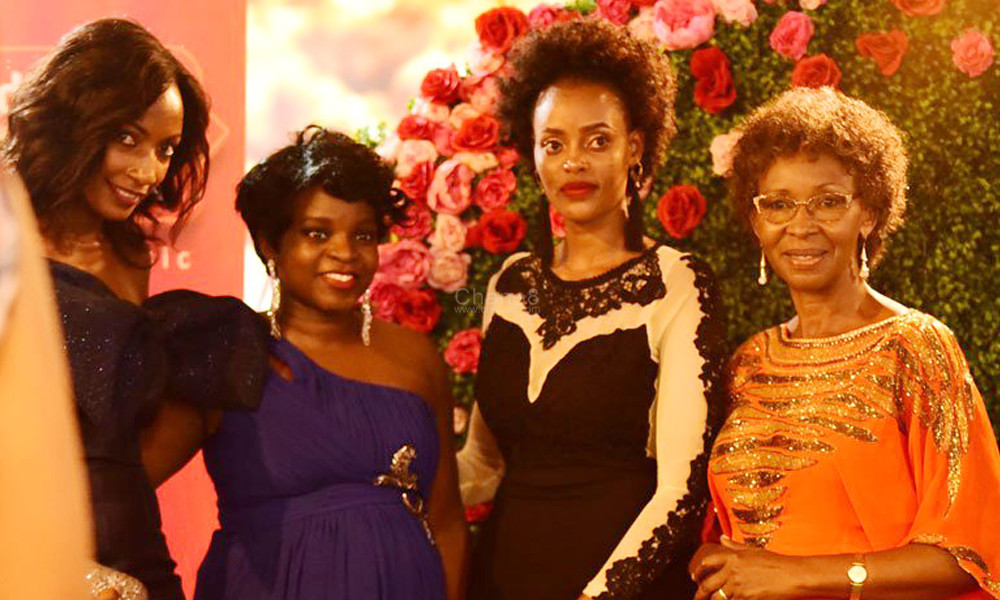 Last weekend could possibly go down as one of the busiest ever since the year began. It had over five events which were all successful via attendance.

To Ugandan movie lovers, Acacia based Century Cinemax was the place to be for the movie premier of ‘Bed Of Thorns’. Derived from the social issues of gender based violence, the movie is something to watch out for because this is one topic that everyone tends not to speak about.

The storyline is about a woman called Stella (Malaika Nnyanzi), who gets married to a violent man. To her shock, the man starts to physically assault her a week to their wedding. Her friends try to rescue her from the trap even before she gets married to the man, but she pays a deaf ear to their efforts and follows her mother’s words to the effect that a woman must suffer and endure in marriage.

In another clip, comedian Salvado Idringi also portrays an abusive and cheating husband towards his wife (Martha Kay).

The cast in this film is made up of legends and well known Ugandan actors with Eleanor Nabwiso producing and directing it as well.

Here are the photos of how the movie premiere went down 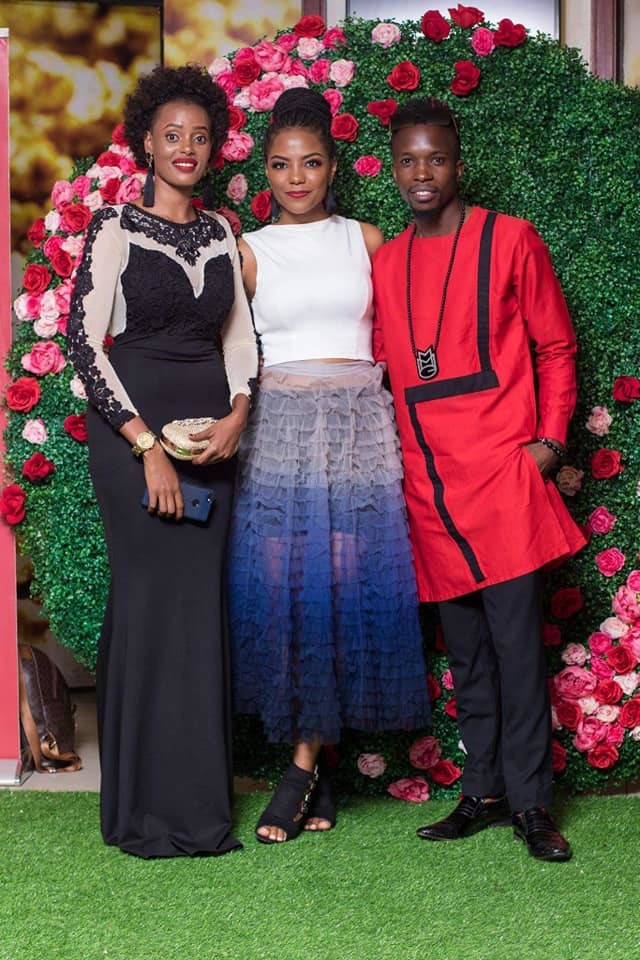 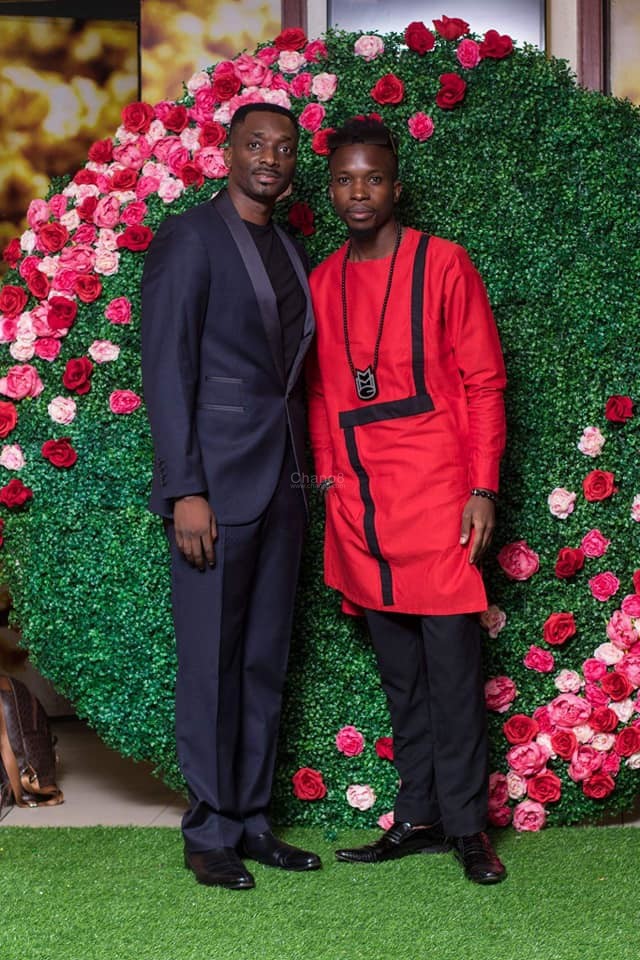 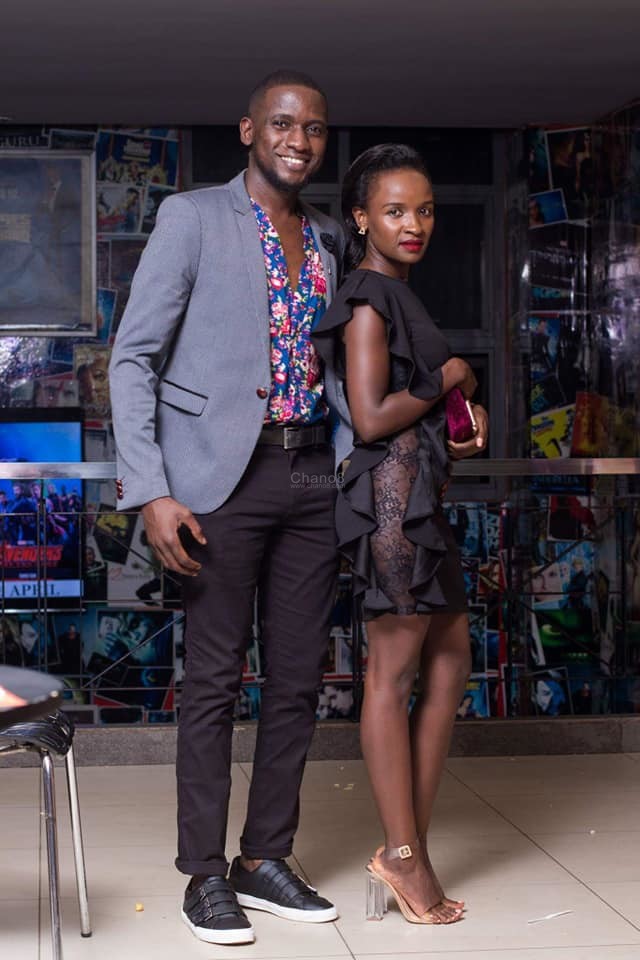 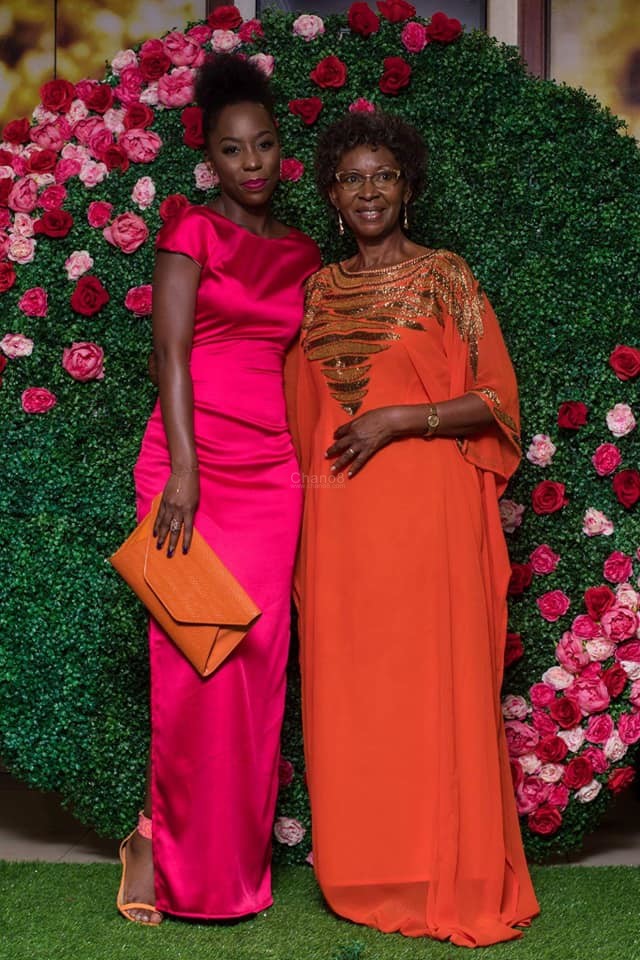 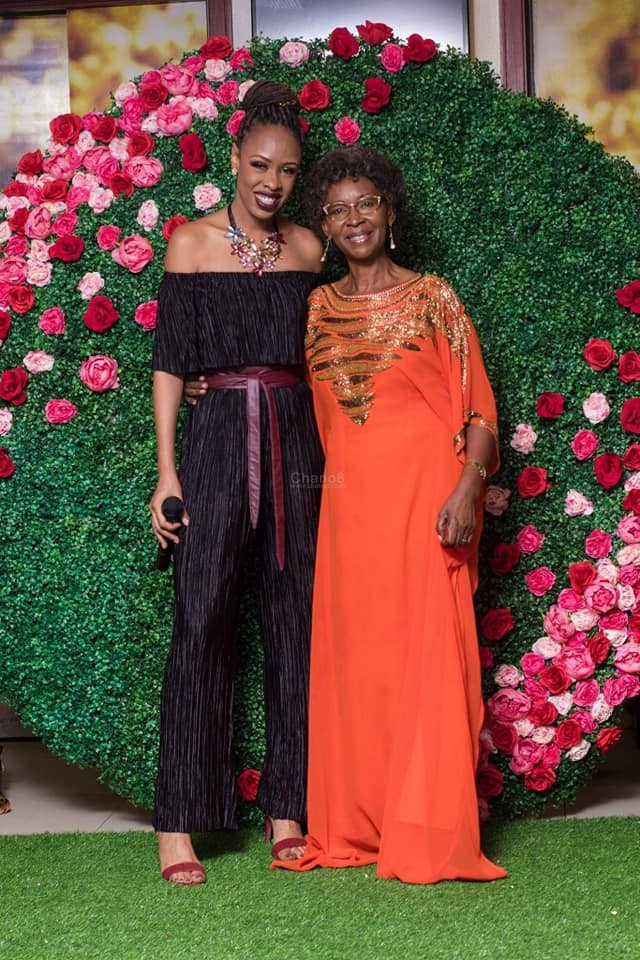 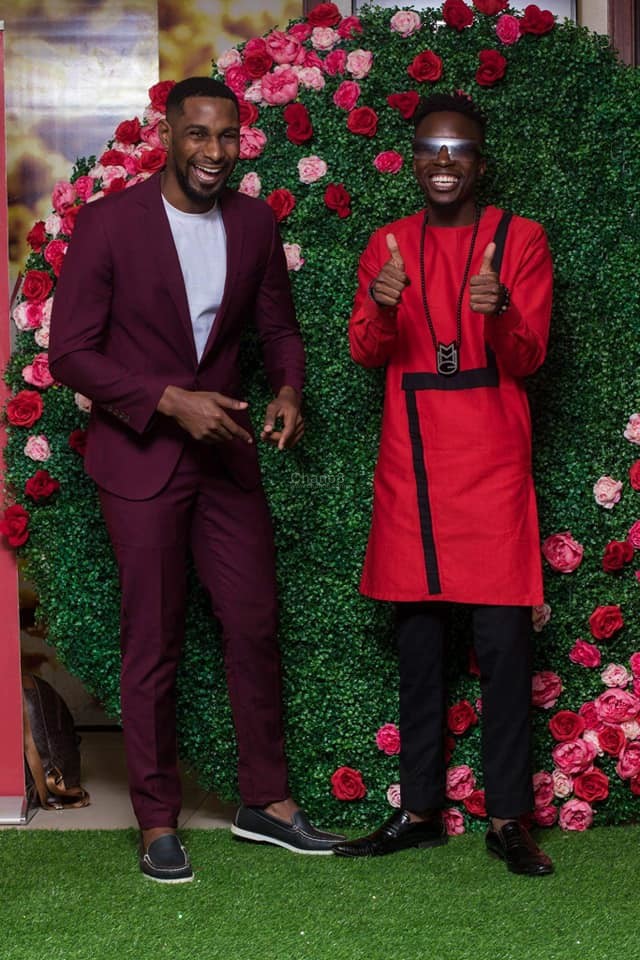 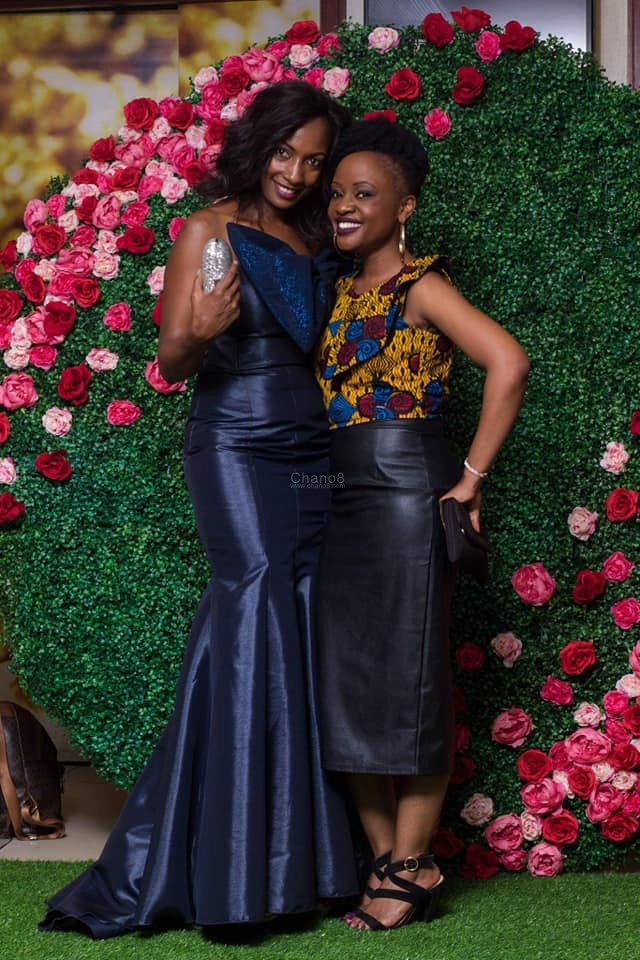 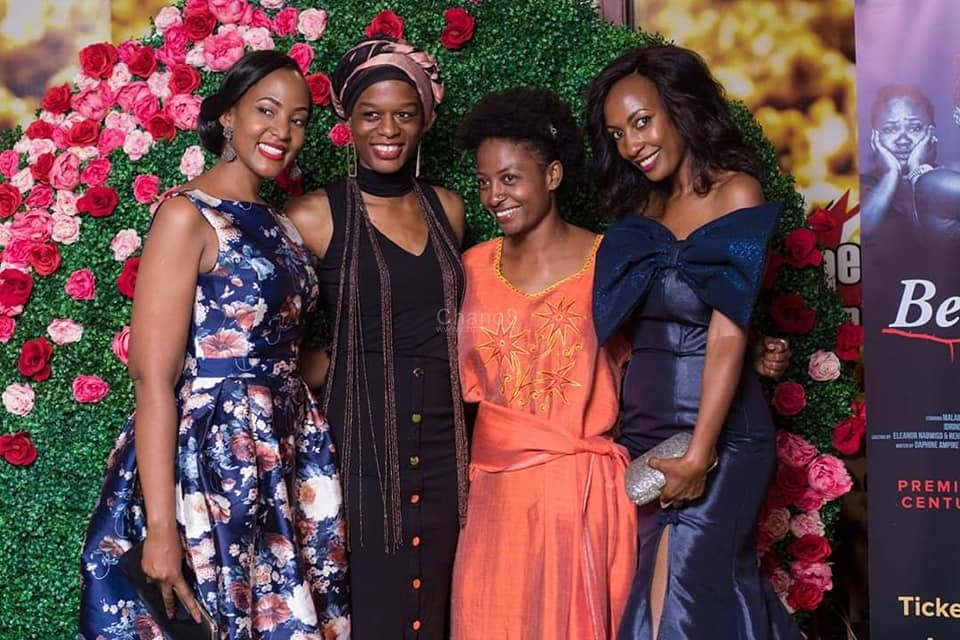 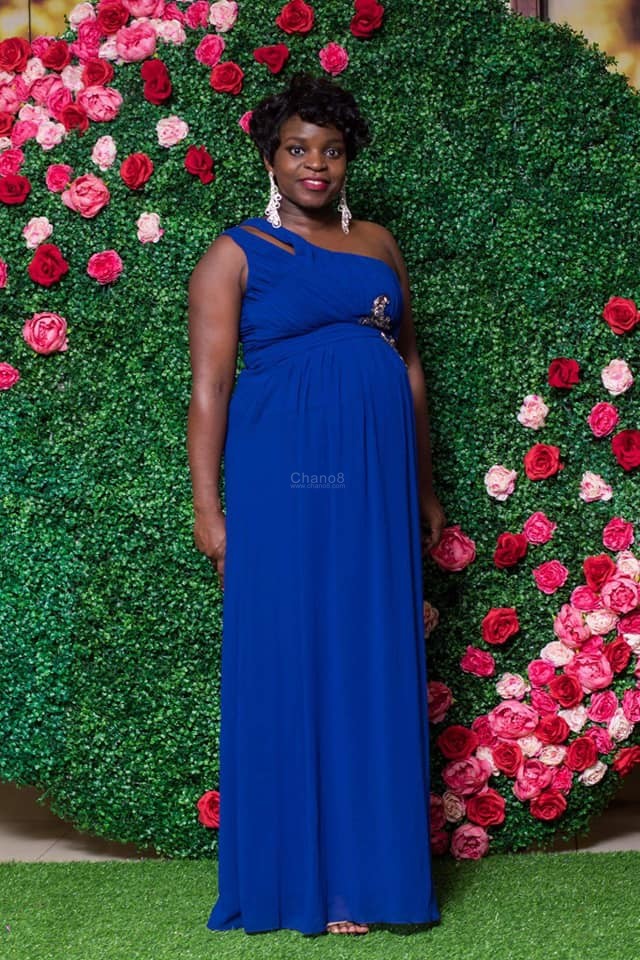 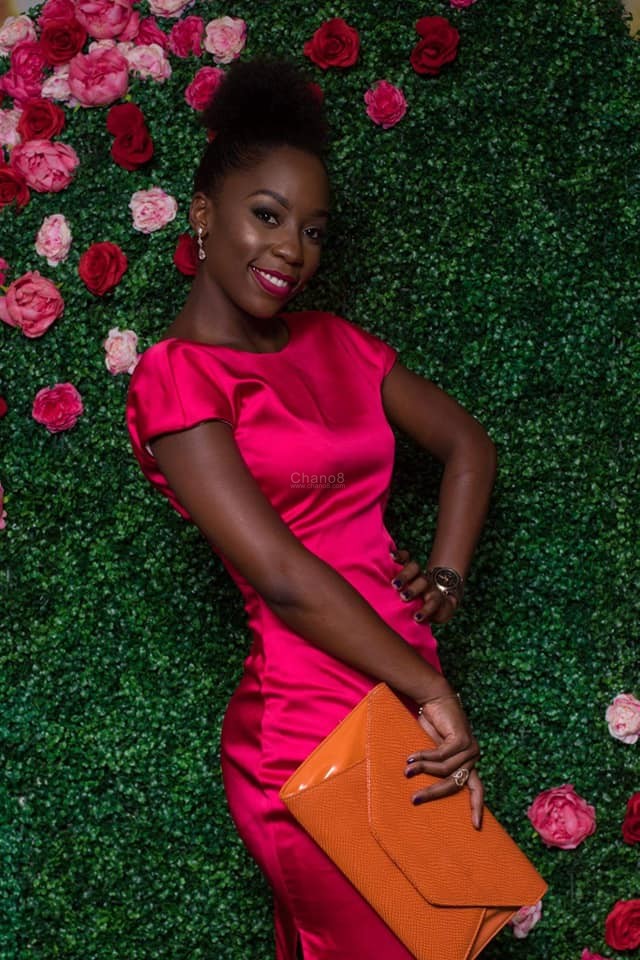