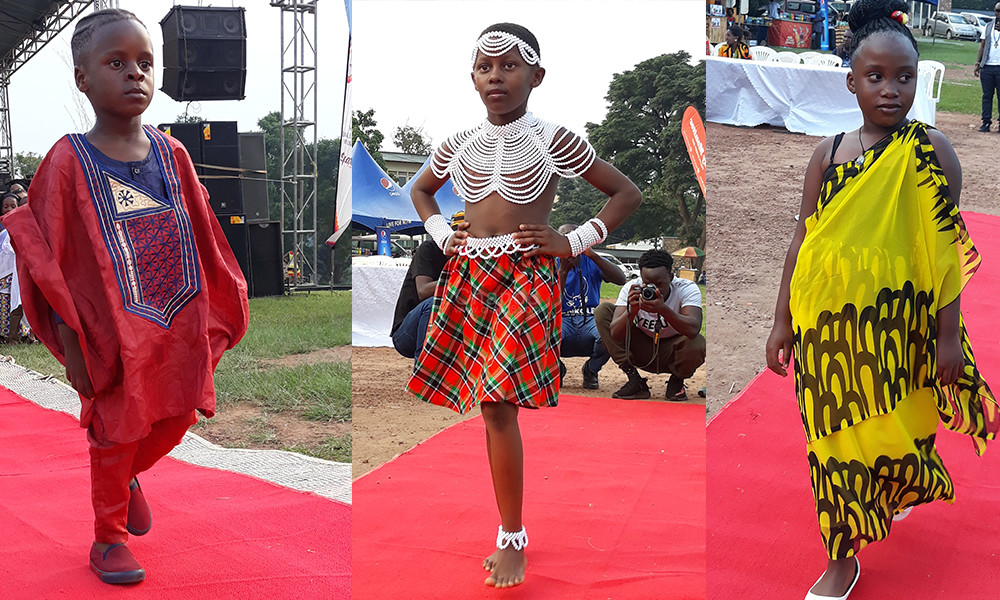 Last Saturday the 22nd of June, culture lovers and well wishers spent their day at Uganda Museum where the inaugural ‘My Culture My Identity Festival’ organised by Culture World took place

With an aim to ‘enrich the young people with knowledge about their culture’, this fest was expected to see revellers from different cultures come clad in their respective cultural attire to mix and mingle at a fun day out.

Although we expected a fashion showcase from both adults and children, this wasn’t the case as the adult models didn’t showcase despite the fact that they were present and were seen rehearsing.

However, the children models courtesy of Little Miss Universe Uganda showcase splendid cultural fashionable attire which did nothing but impress the revellers.

Children were seen clad in costumes like Lubugo (Luganda for backcloth), kanzu (tunic), mushanana, beeds, kikooyi among others 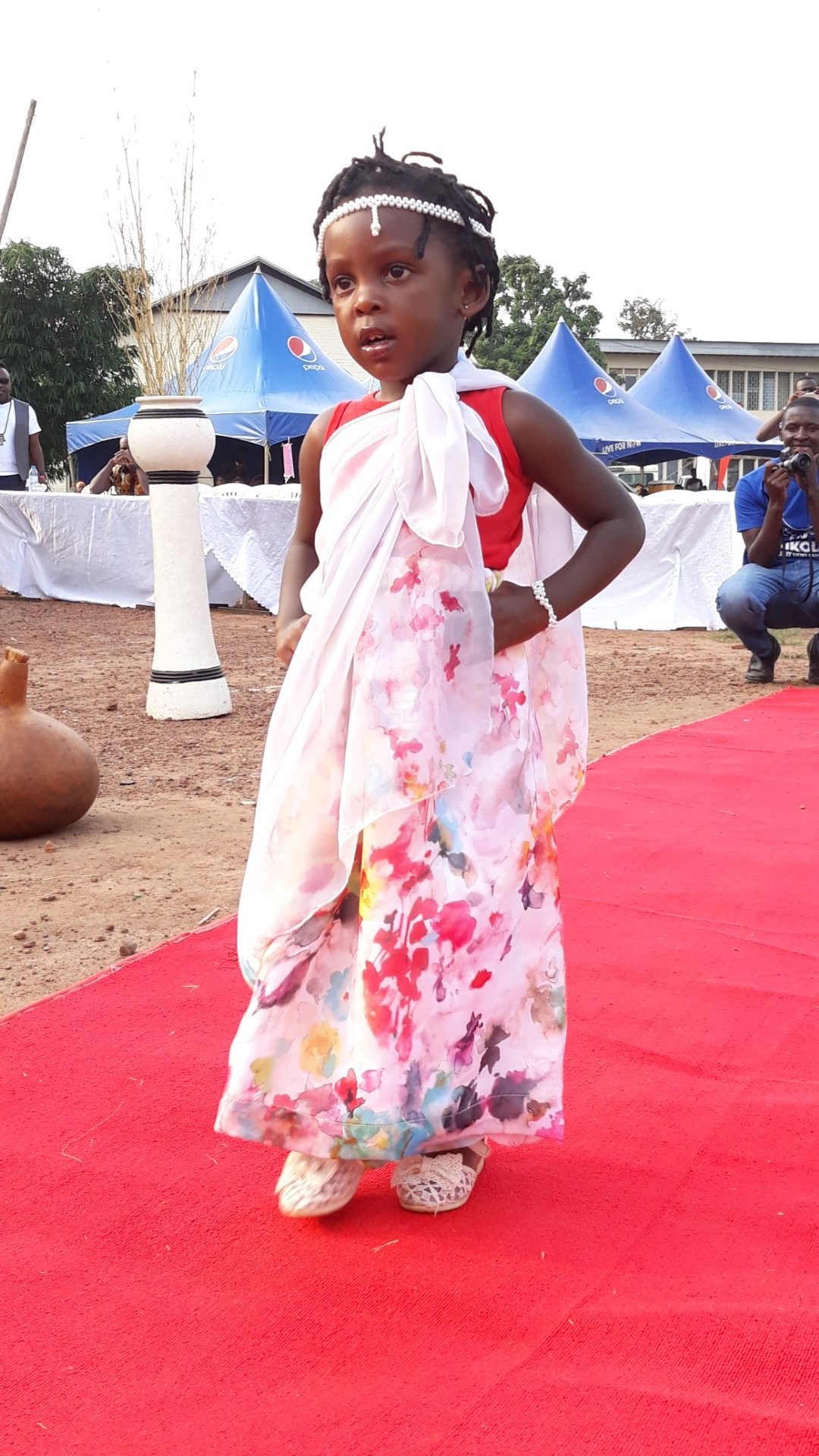 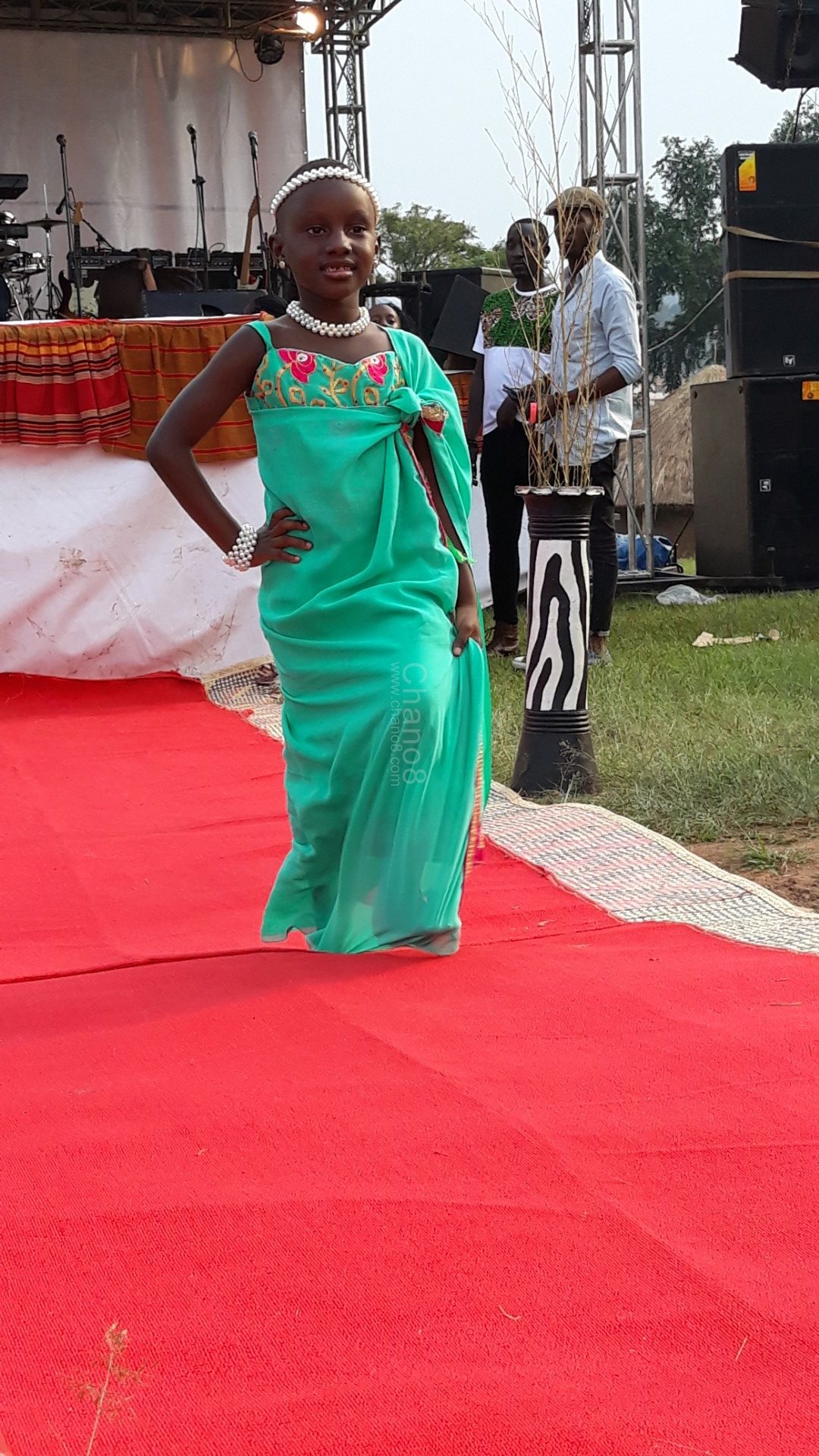 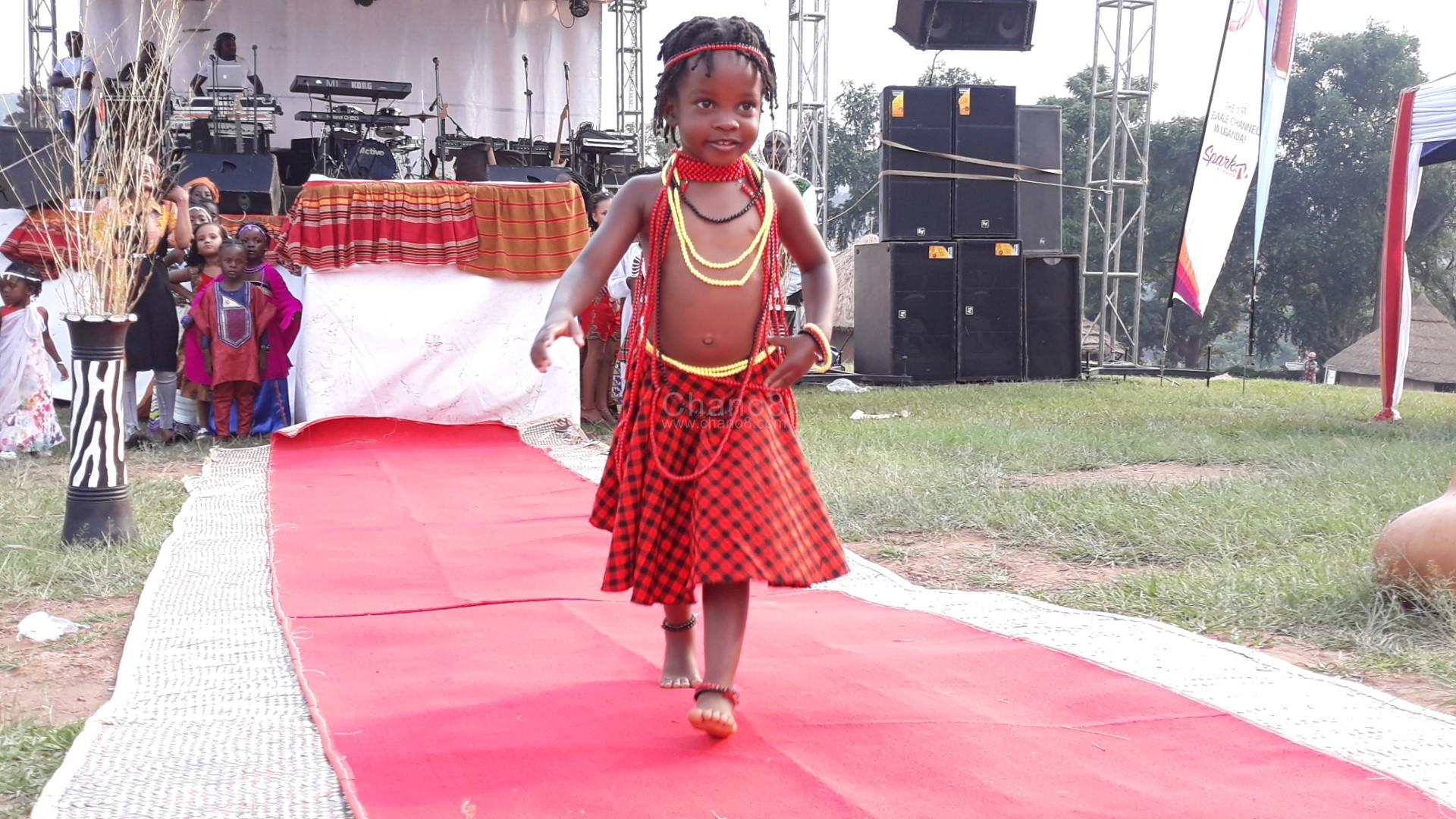 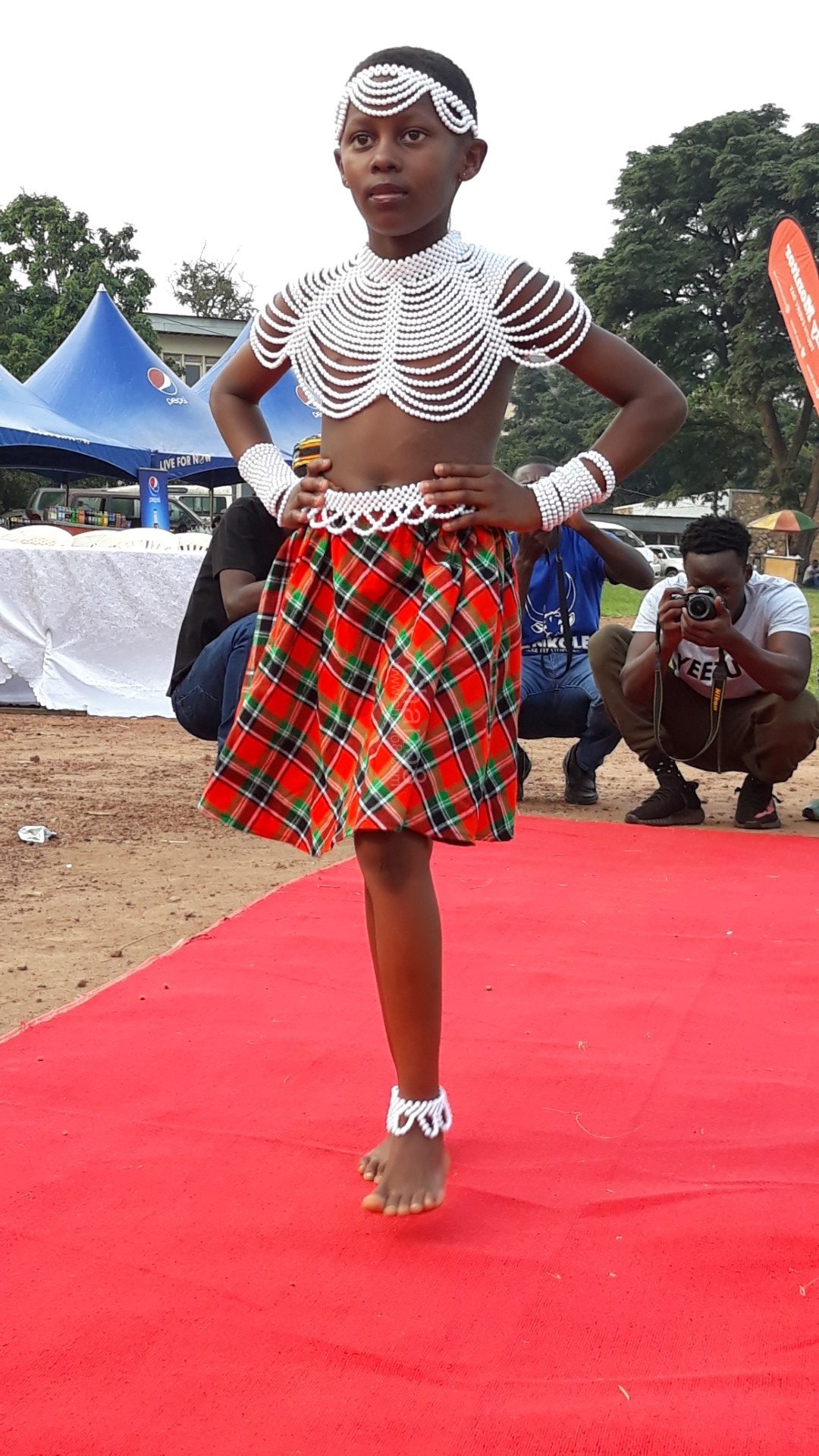 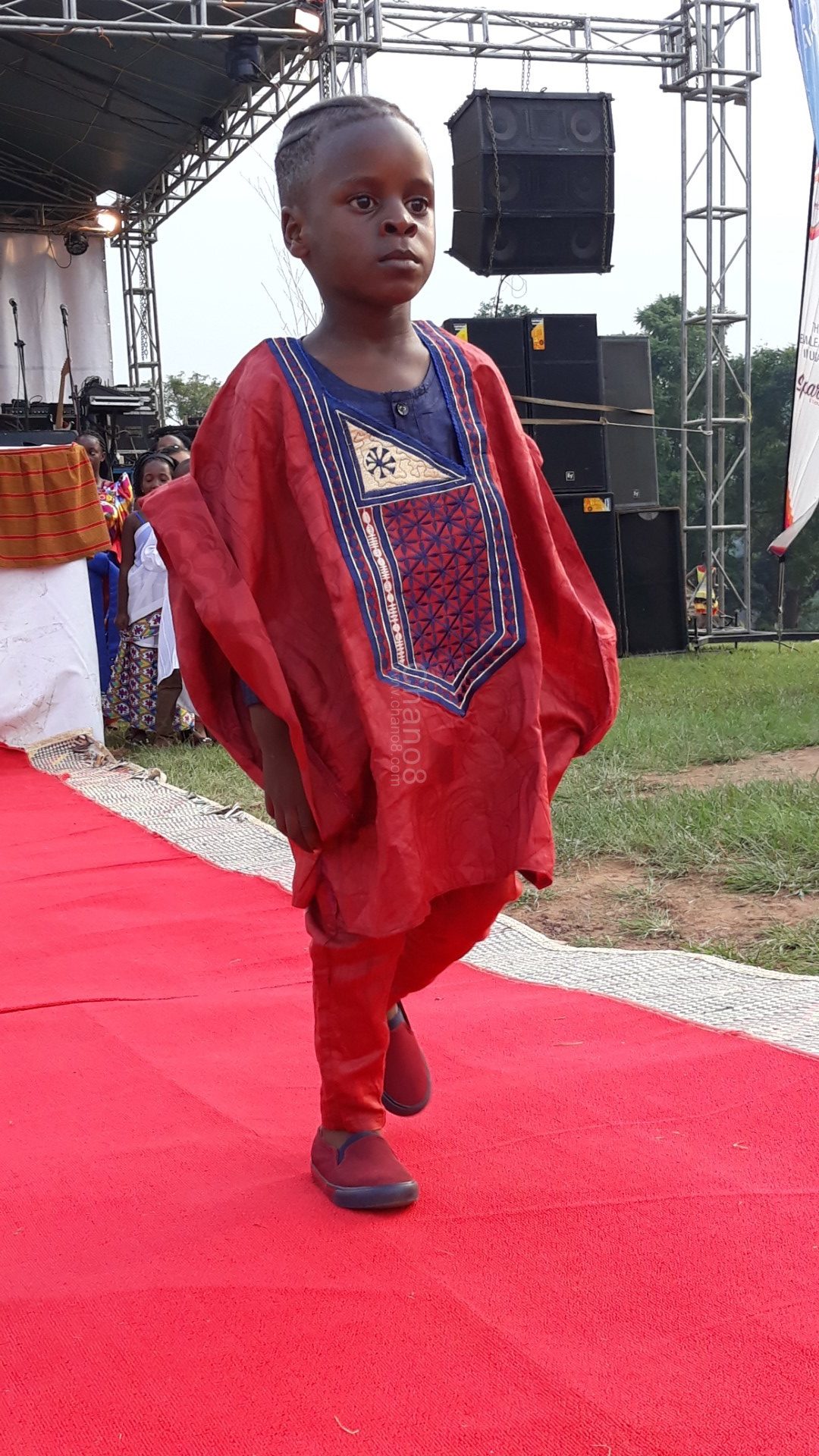 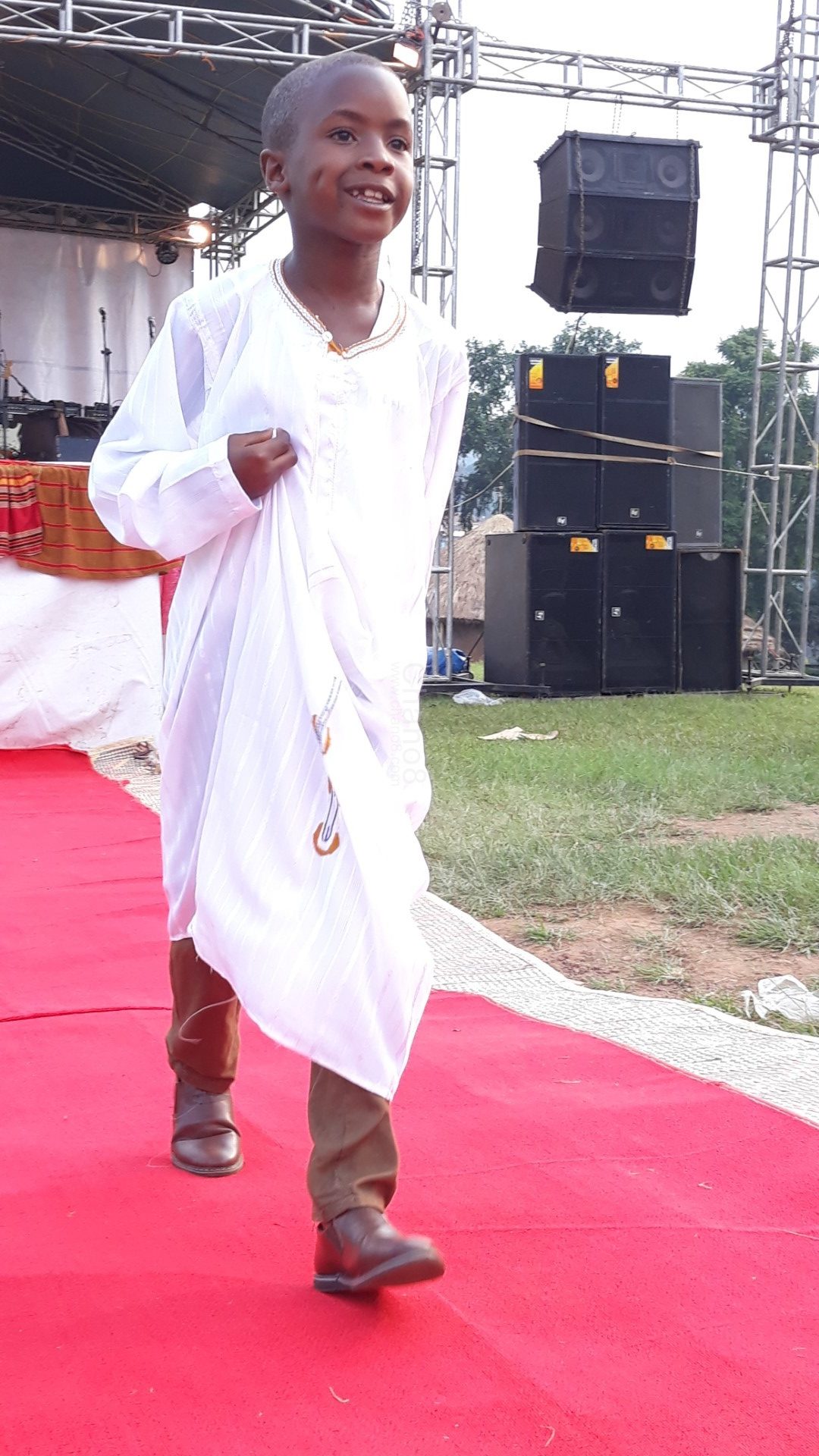 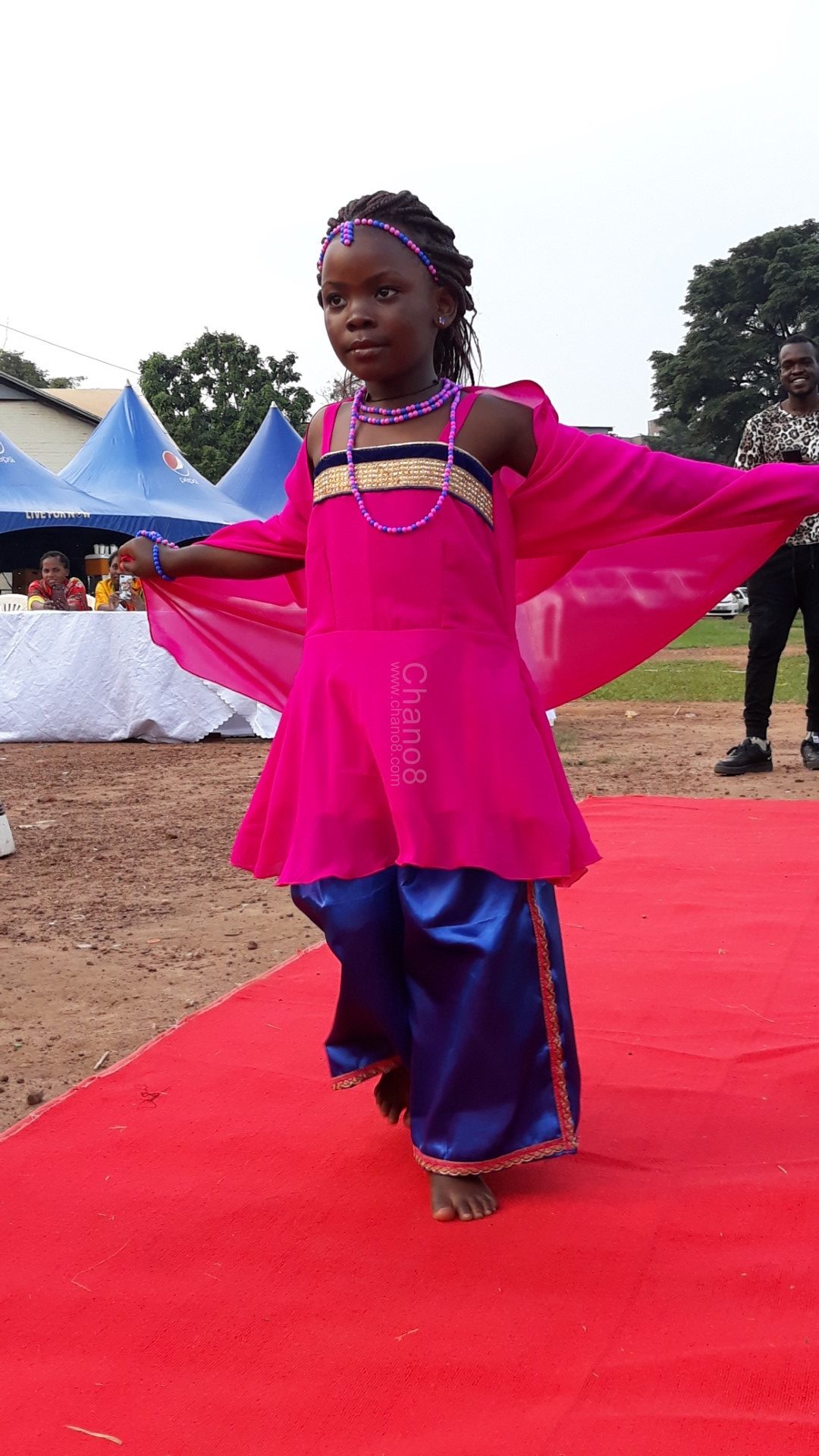 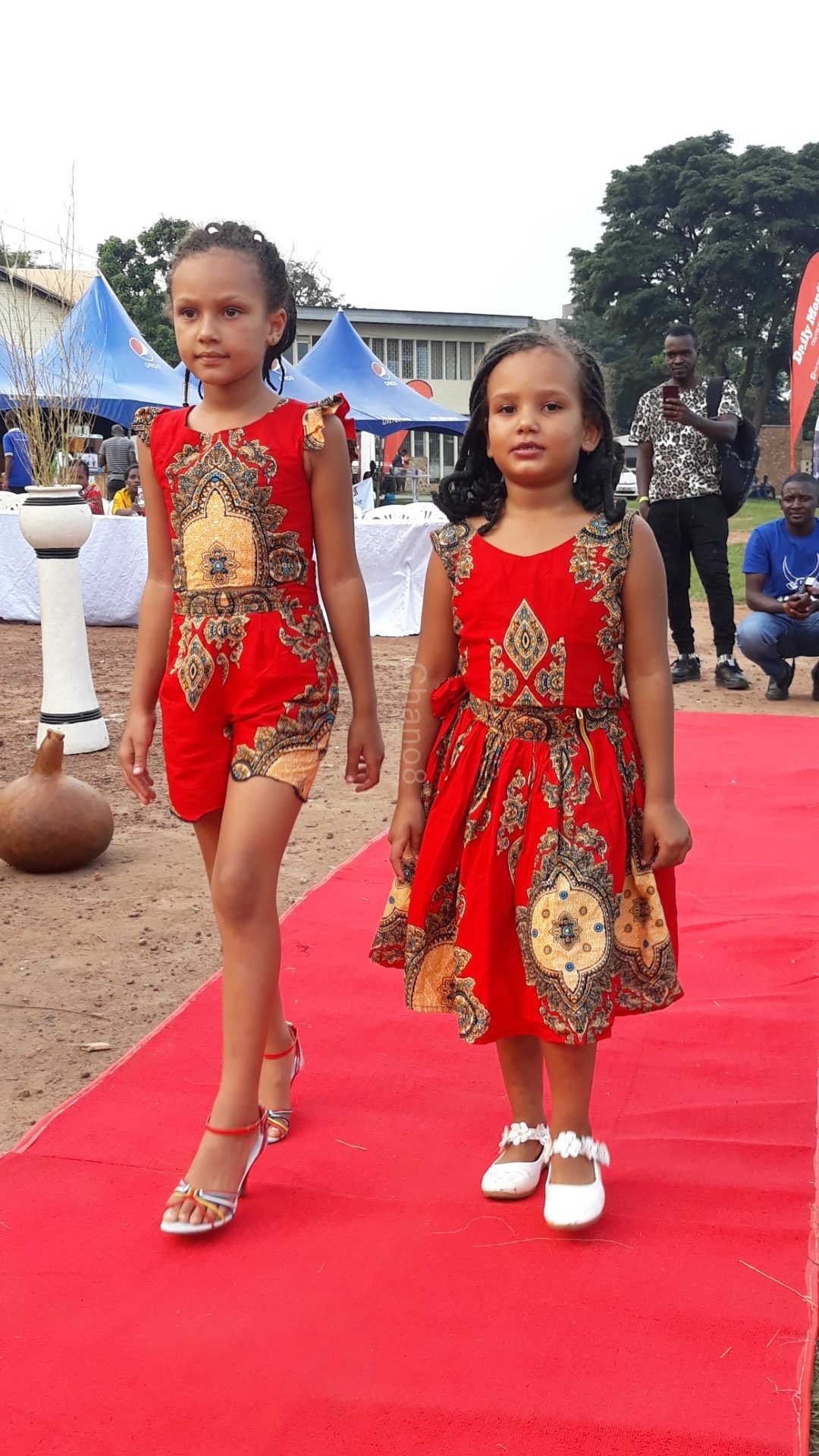 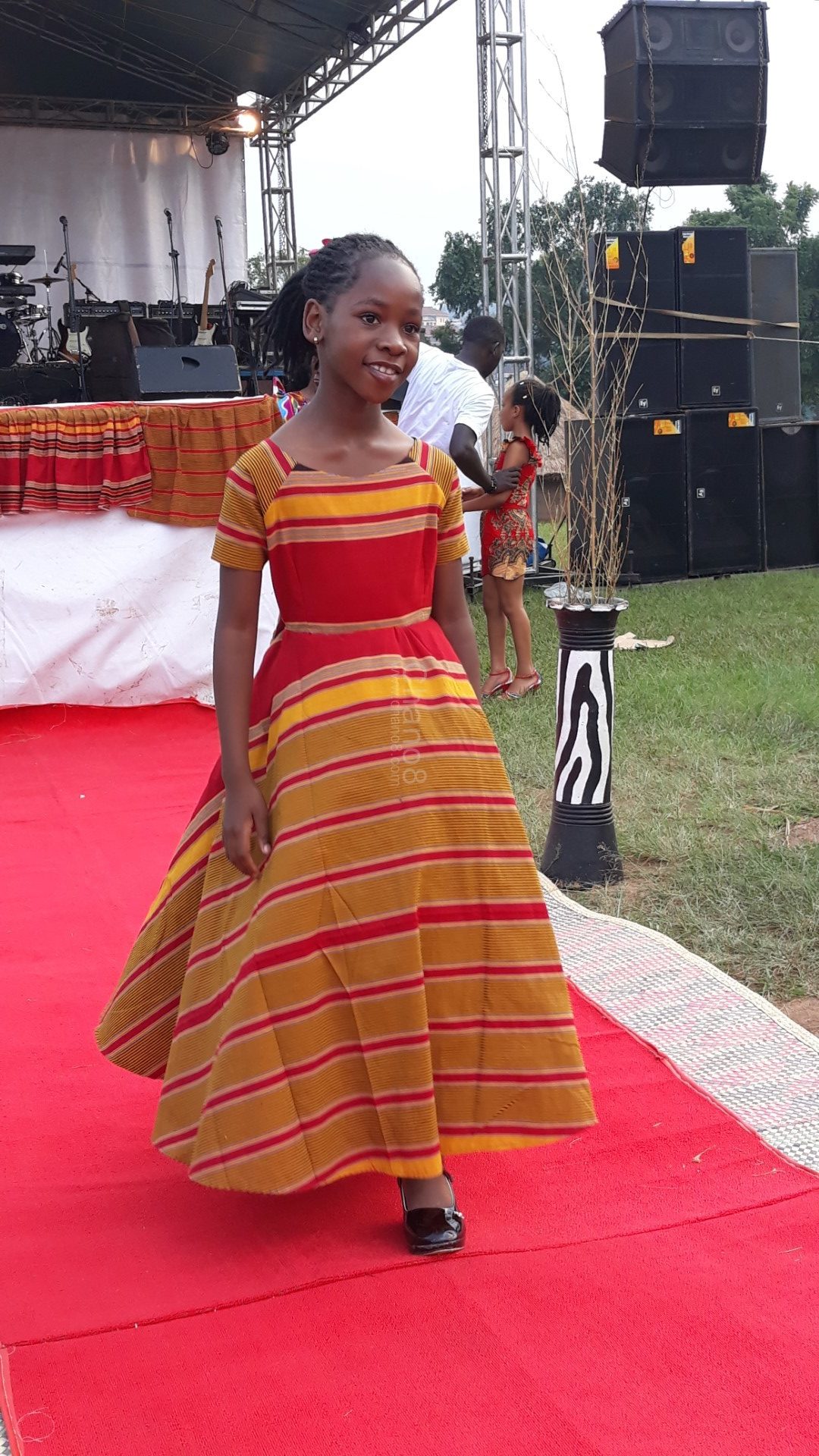 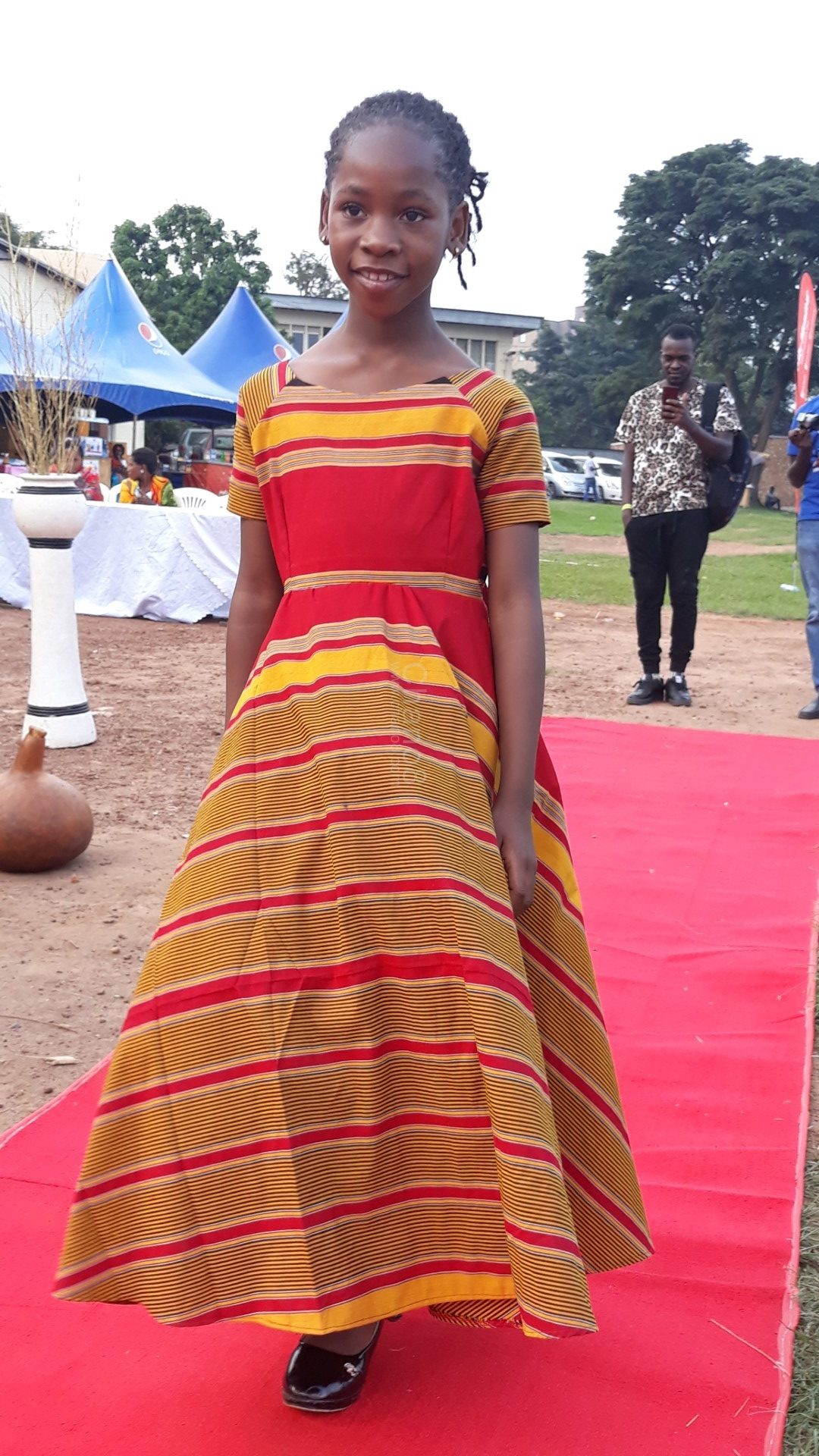 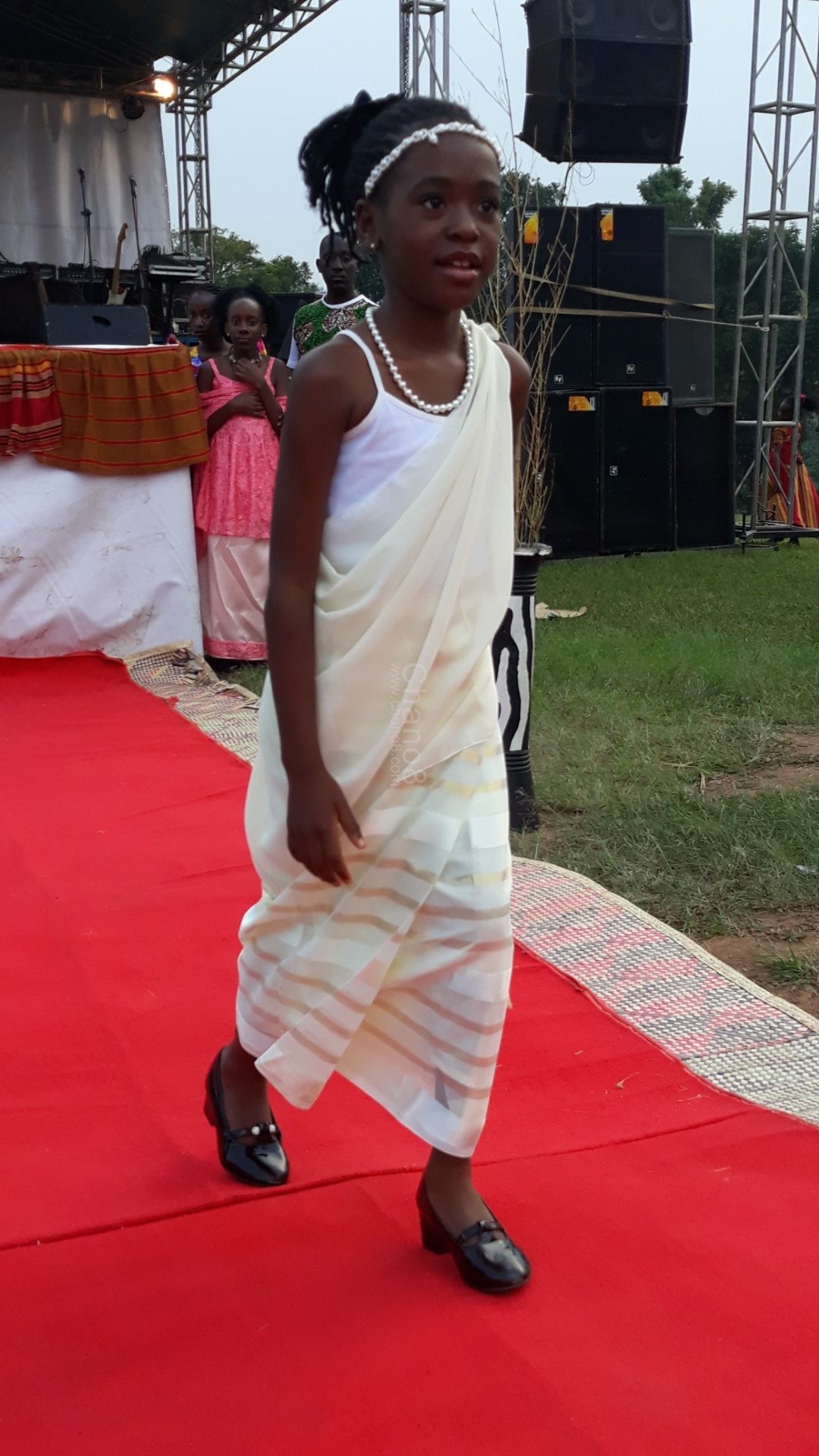 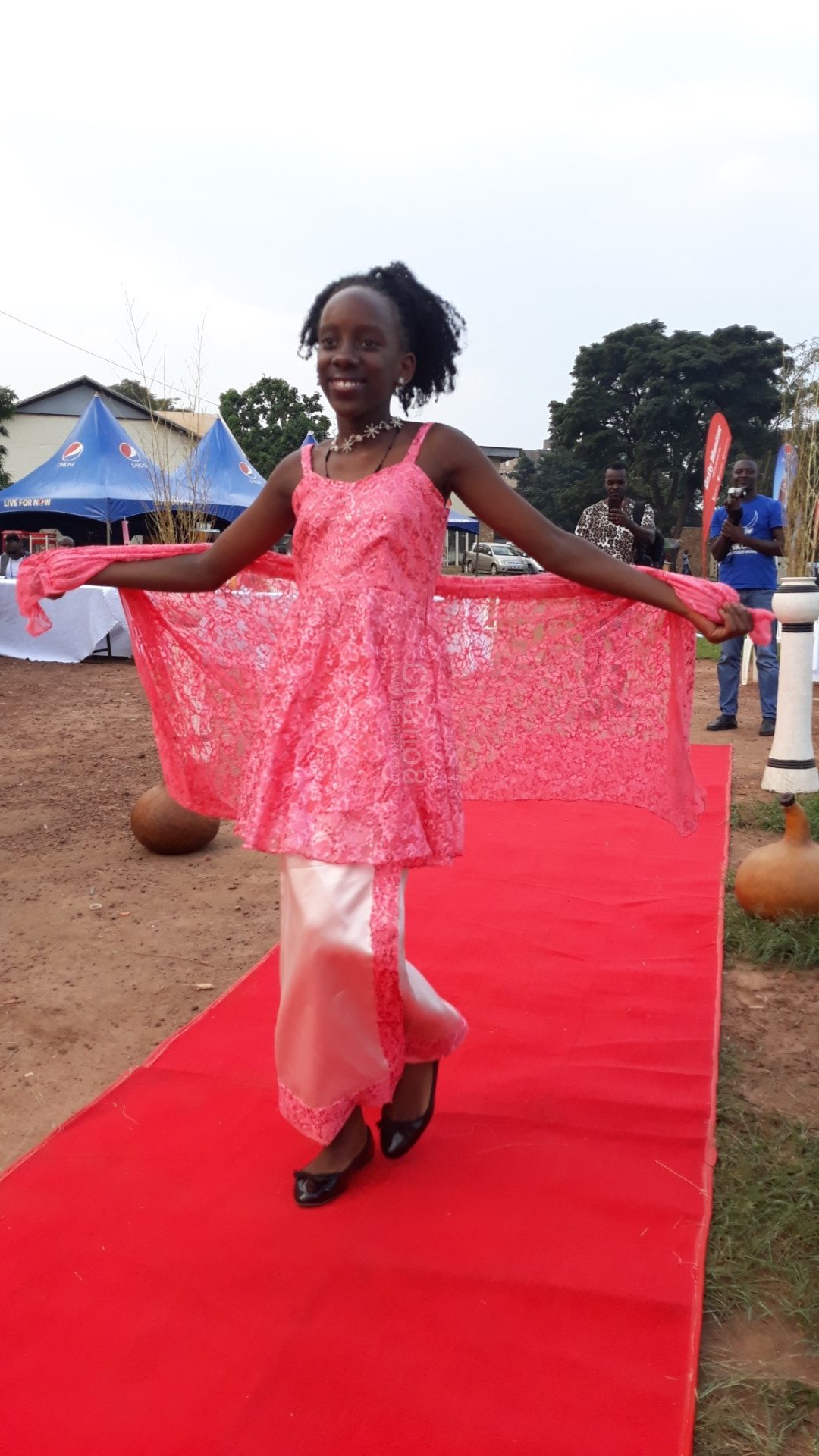 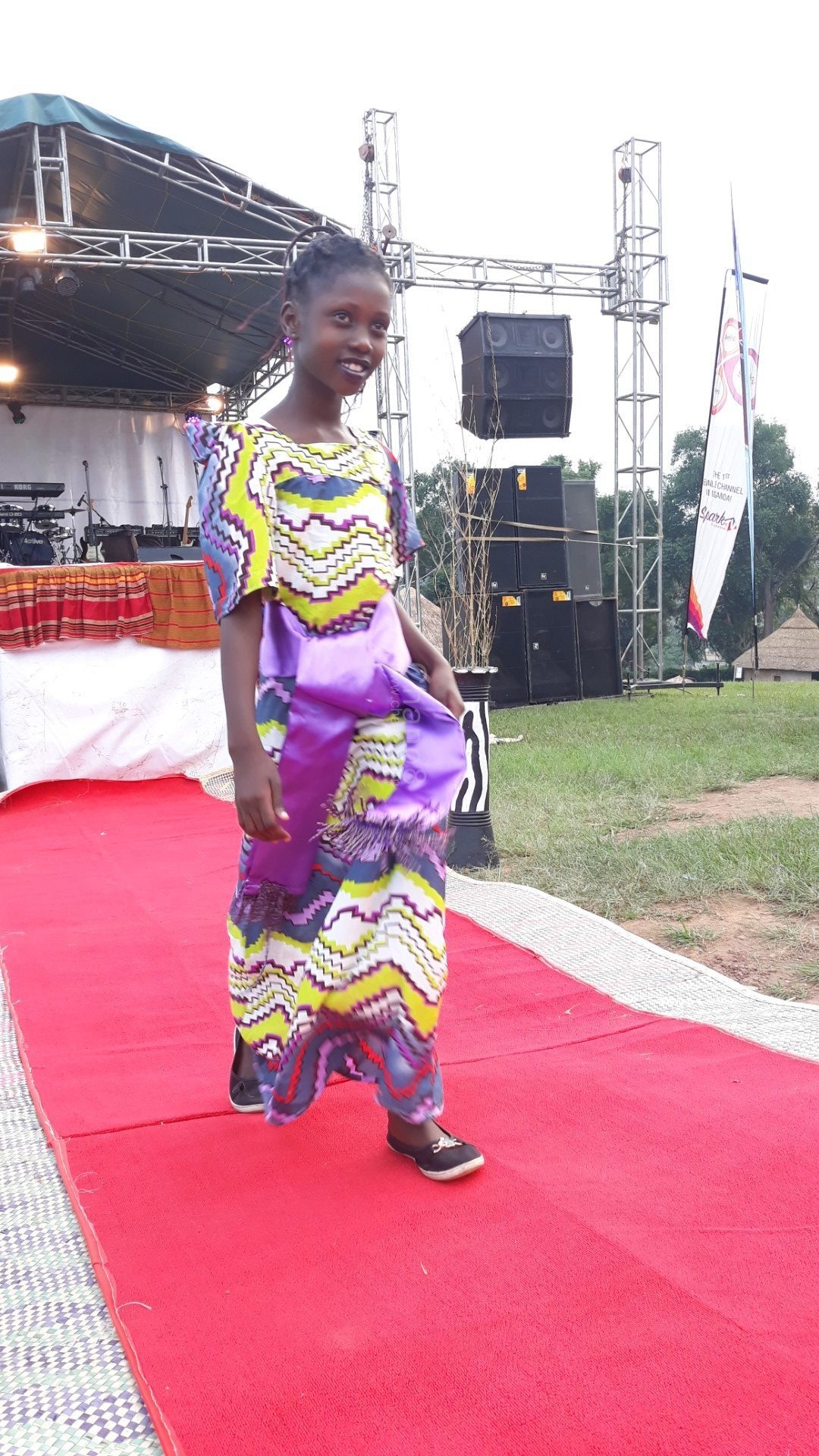 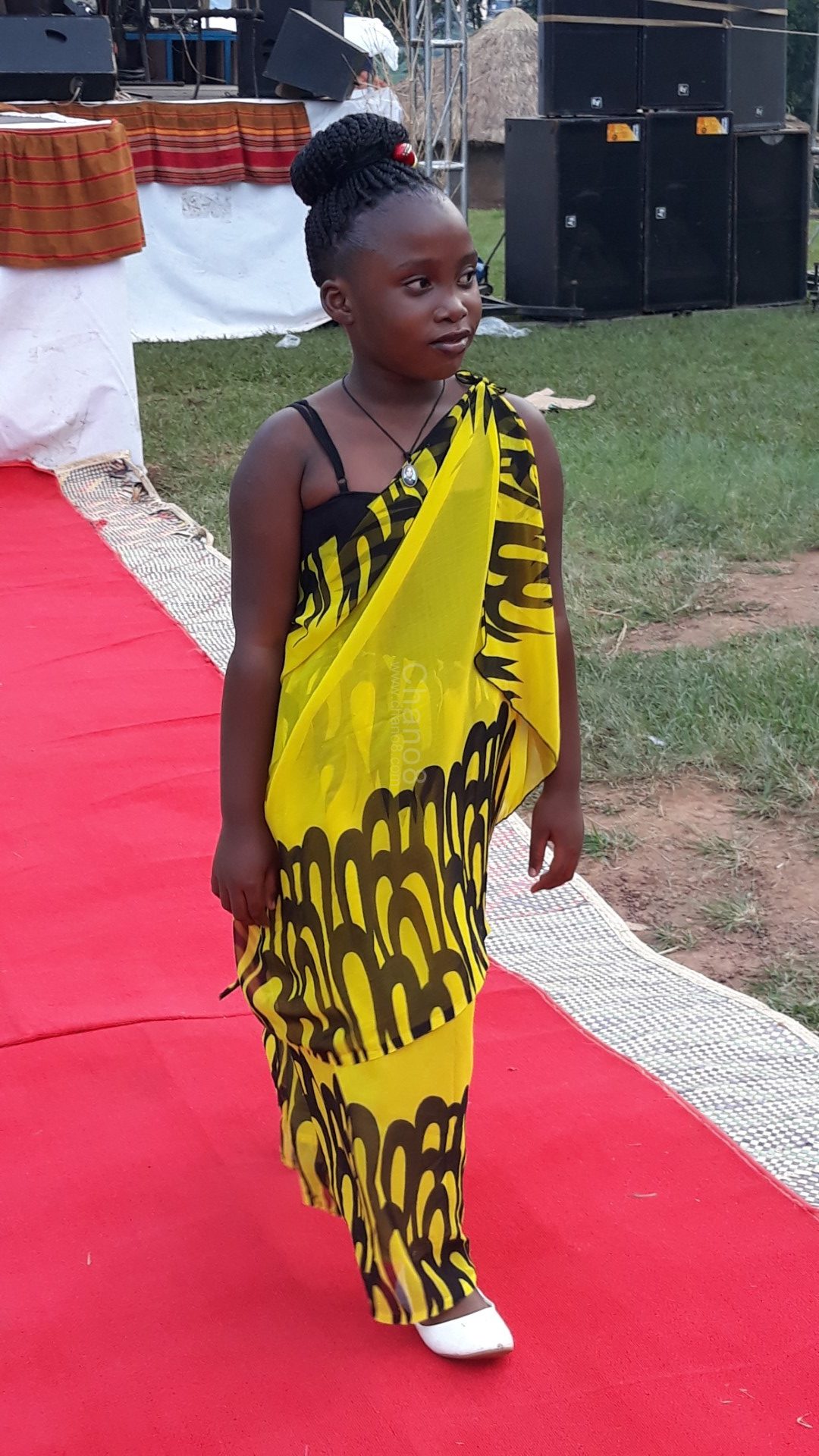 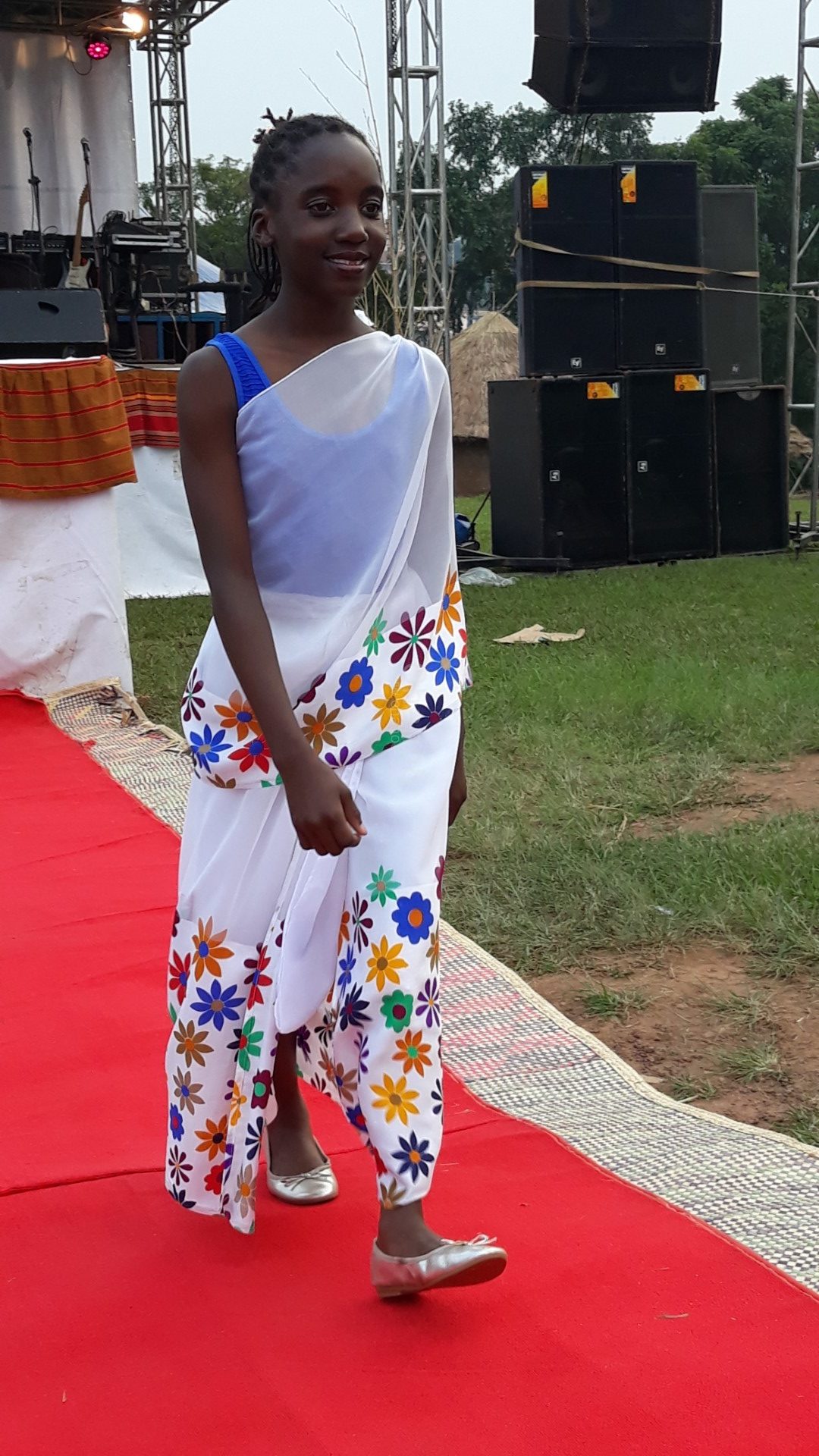 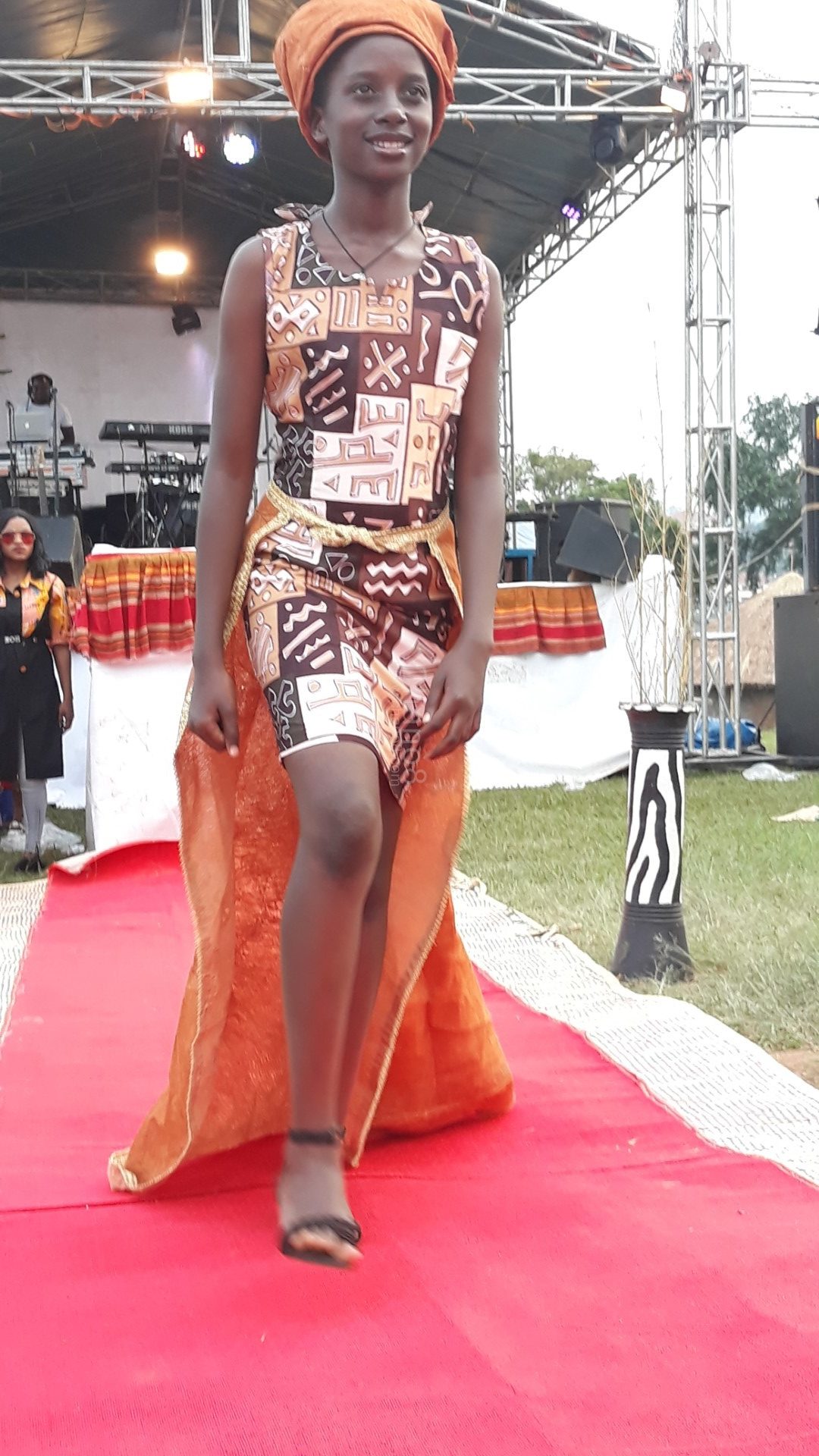 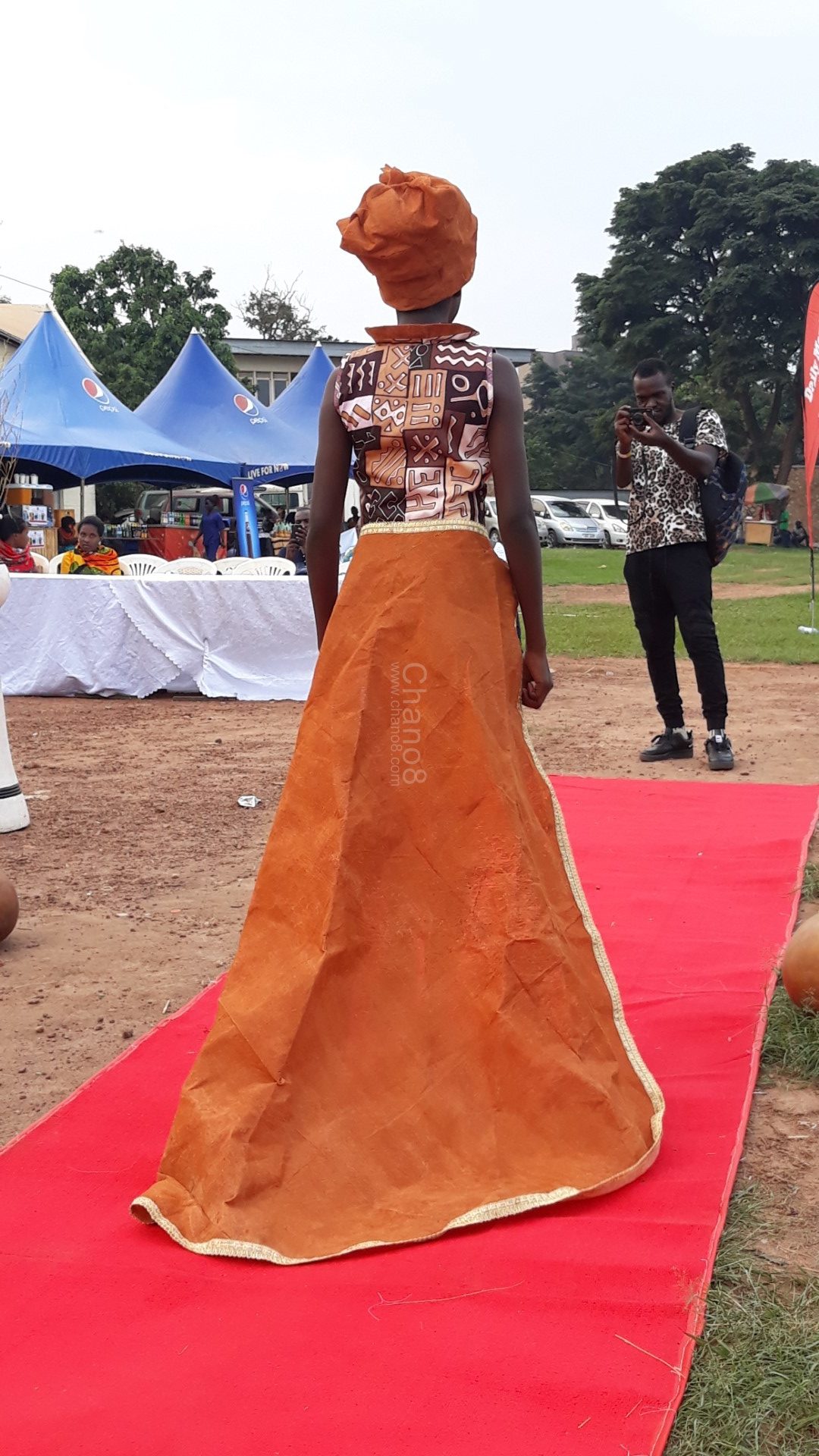 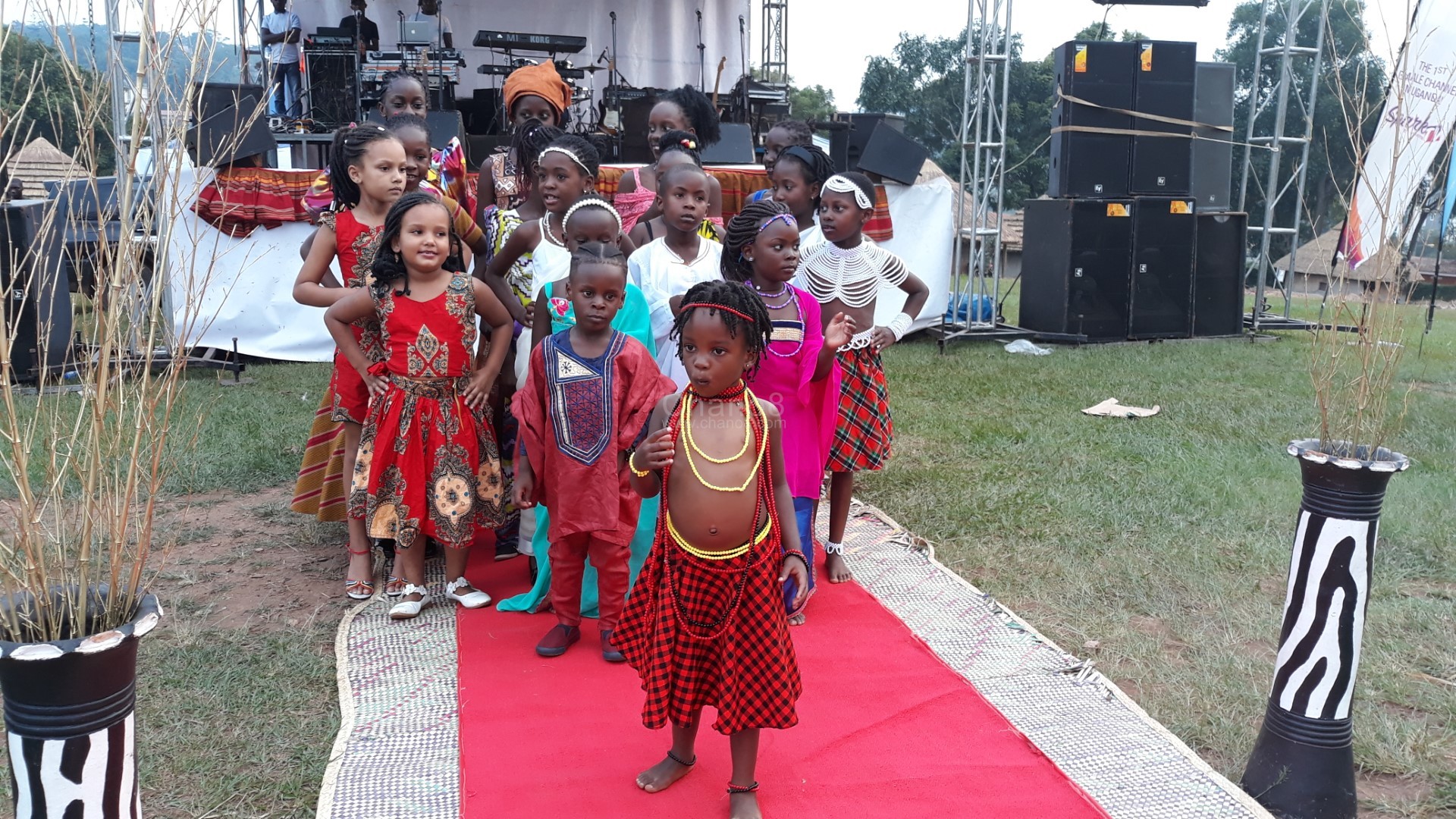