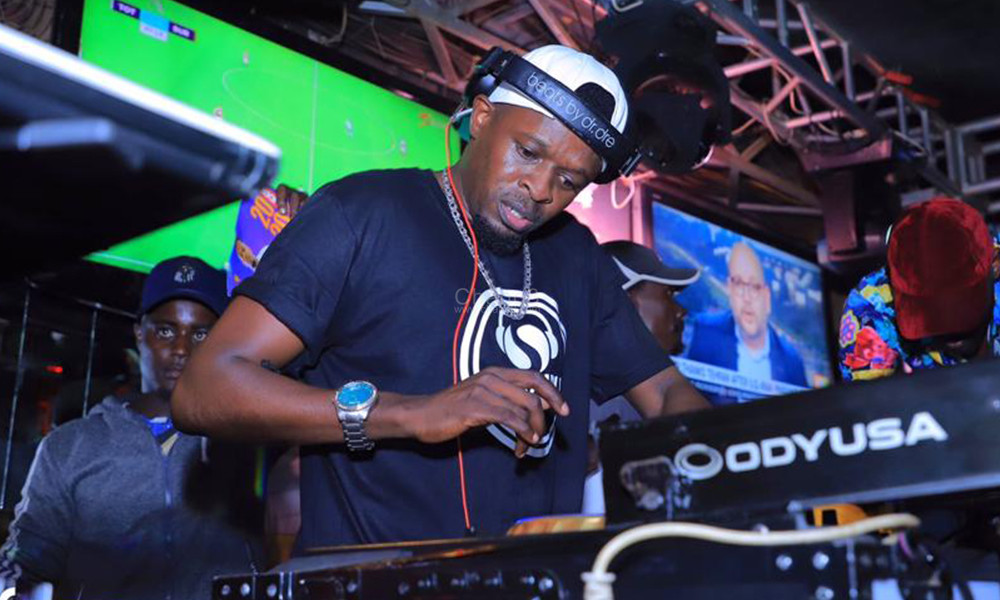 The carnival whose aim is to give music lovers a variety of thrilling Dj mixes from different Djs from East Africa and neigbouring countries like Rwanda, DRC and Burundi. Among  these included Djs Extreme (Kenya), Roja (Rwanda) and Bili from DRC

The event which boasted of a red carpet treat had some local artistes like Grenade, Roden Y Kabako, Aziz Azion, Big Tril among others who the revellers dancing and dancing to their songs.

Like it has been the case for the past four editions, there were DJ battles which saw revellers cheere up the Djs as they showcased their deejaying skills on the wheels of steel

After Nyondo Club, as promised Shiru took the carnival to Devana Bar and Lounge in Bulenga on Sunday the 8th of December. Despite the fact there was heavy downpour, It was well attended and same Djs thrilled Bulenga party animals till late in the night

Check out the photos 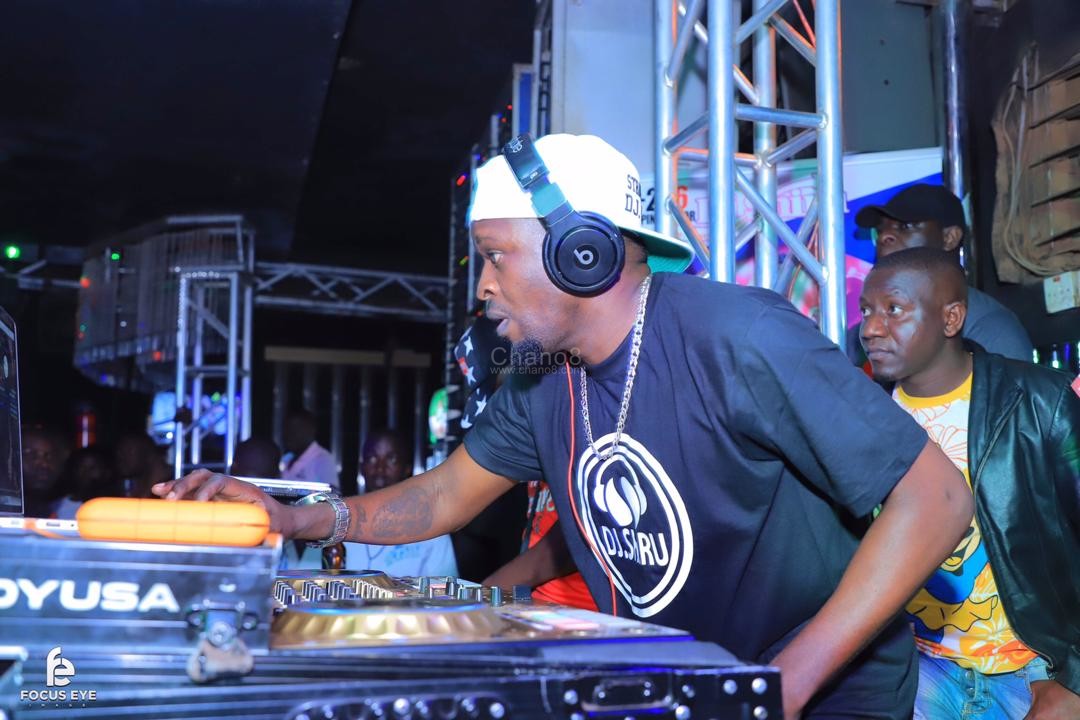 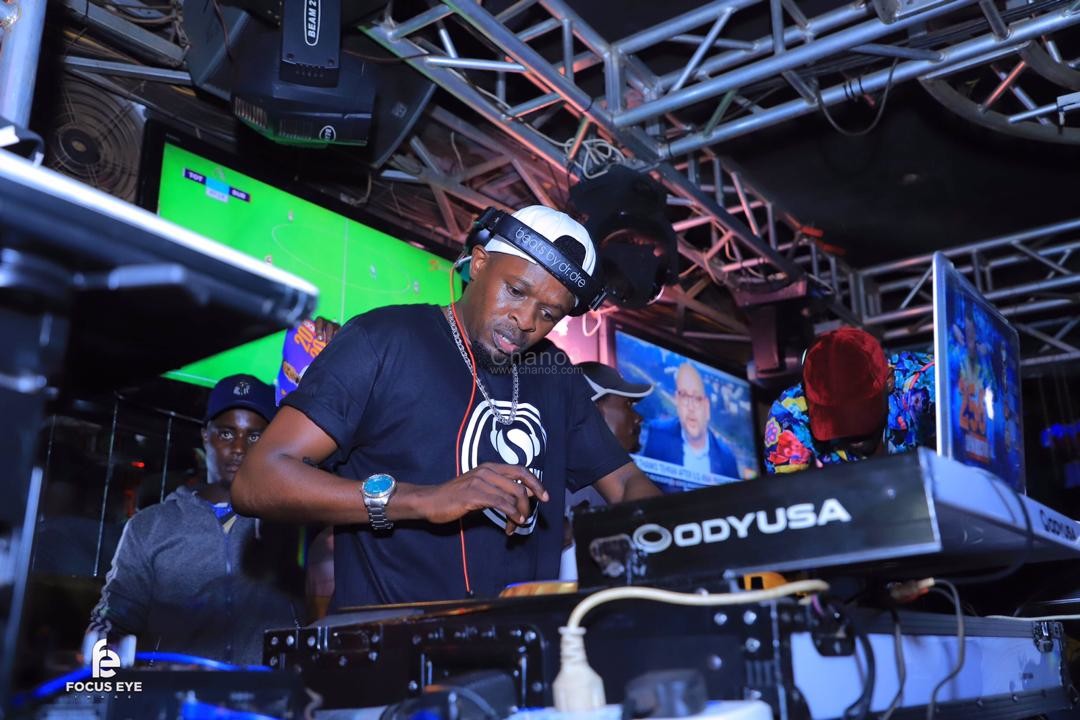 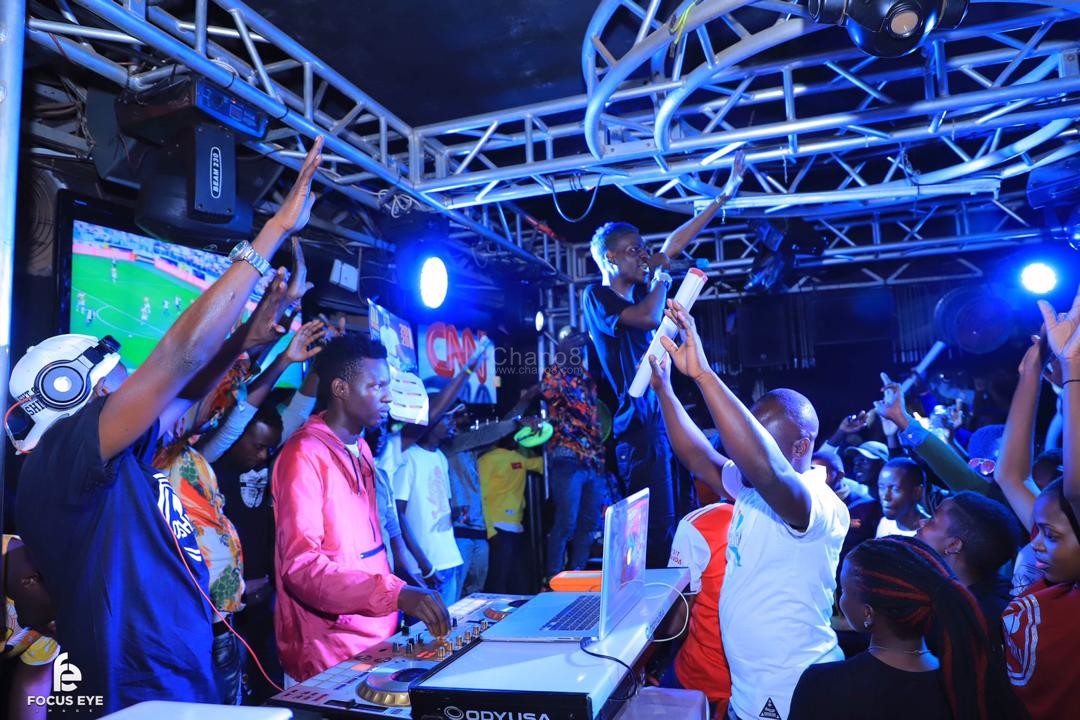 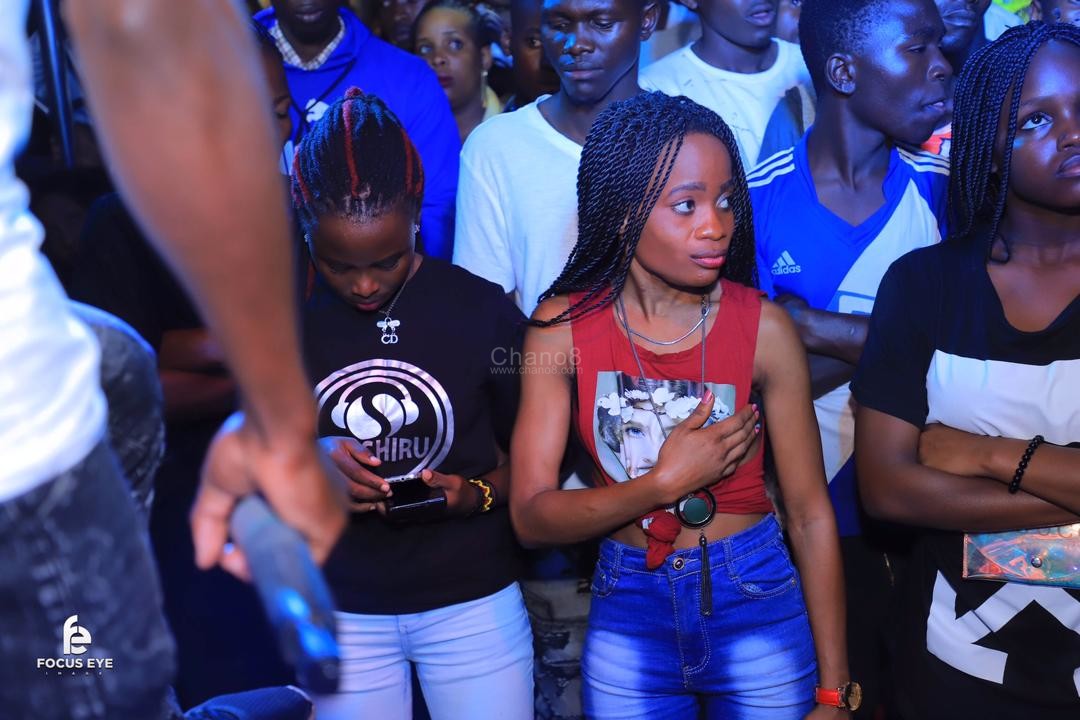 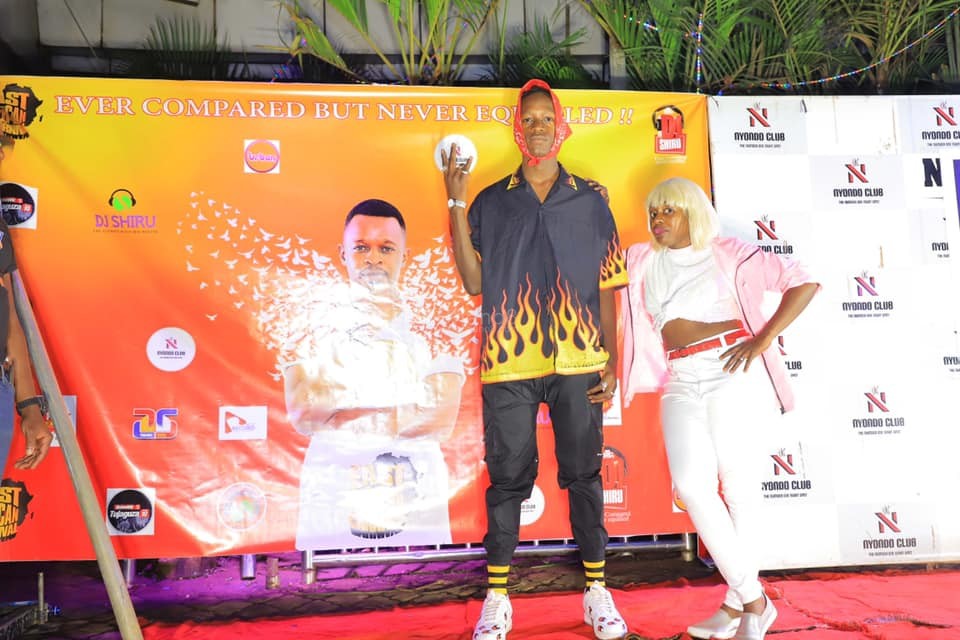 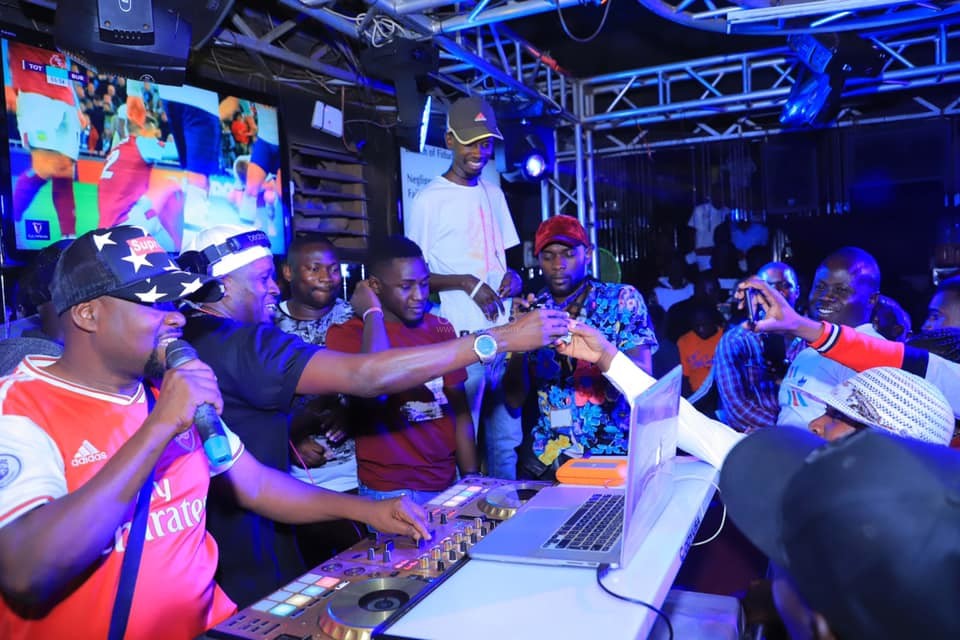 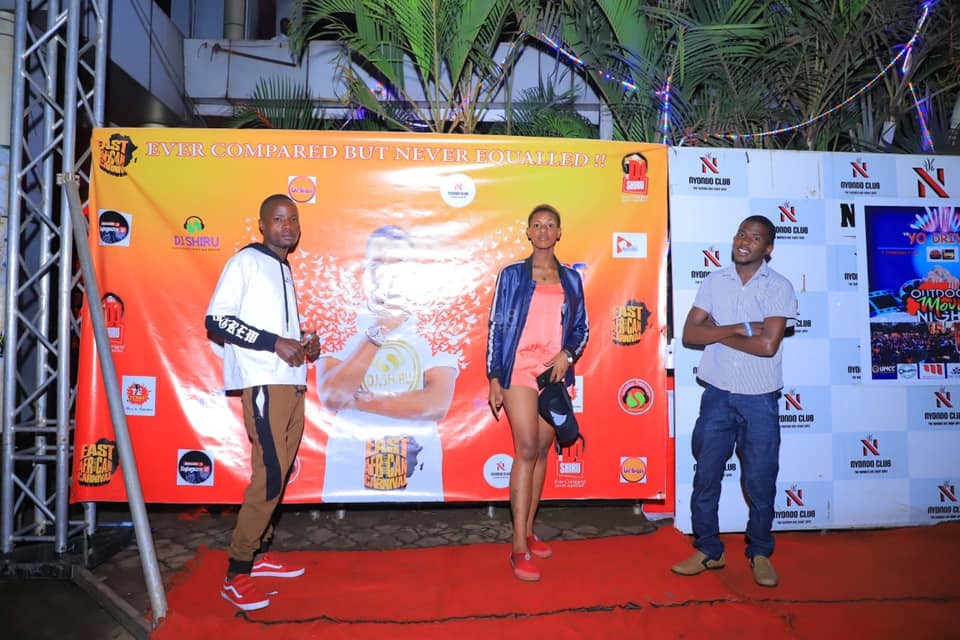