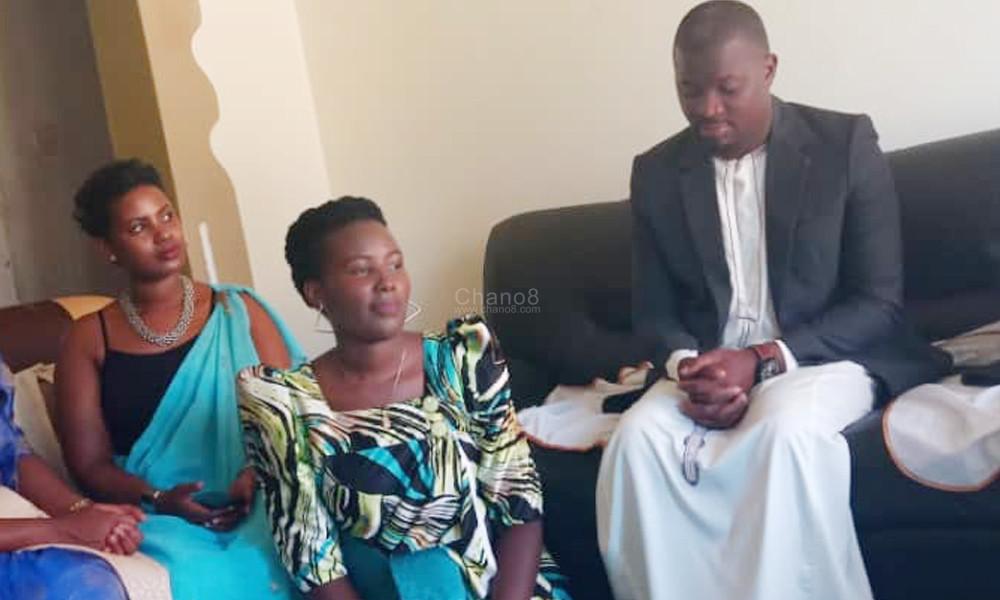 They were meant to be together and yes they are always together, as a matter of fact, a day or can’t pass when news anchor Andrew Kyamagero hasn’t posted a photo or photos of his girlfriend Linda.

Over the weekend, Linda hosted Andrew at her parents home at a cultural function called ‘Kukyaala’ which is one that comes before ‘Introduction’ (Kwanjula) and wedding.

The NTV ‘Morning Show’ host was escorted by his father, Swangz Avenue Boss Julius Kyazze among other family members to Makindye where Linda’s parents reside.

“Another step taken. My father escorted me to deliver the crucial letter to Linda‘s parents. Thanks to my dad Mzee Sebowa ,Julius Kyazze Jacky Jacklynn Jacqueline , Ajetie Goldie Adnerb Joy Nissi Mutamba and Veronica Ndagire. Thanks for the support for this stage.” Read Andrew’s post

After the Kukyala, Andrew treated his girl to a special weekend getaway as a celebration to that step taken. 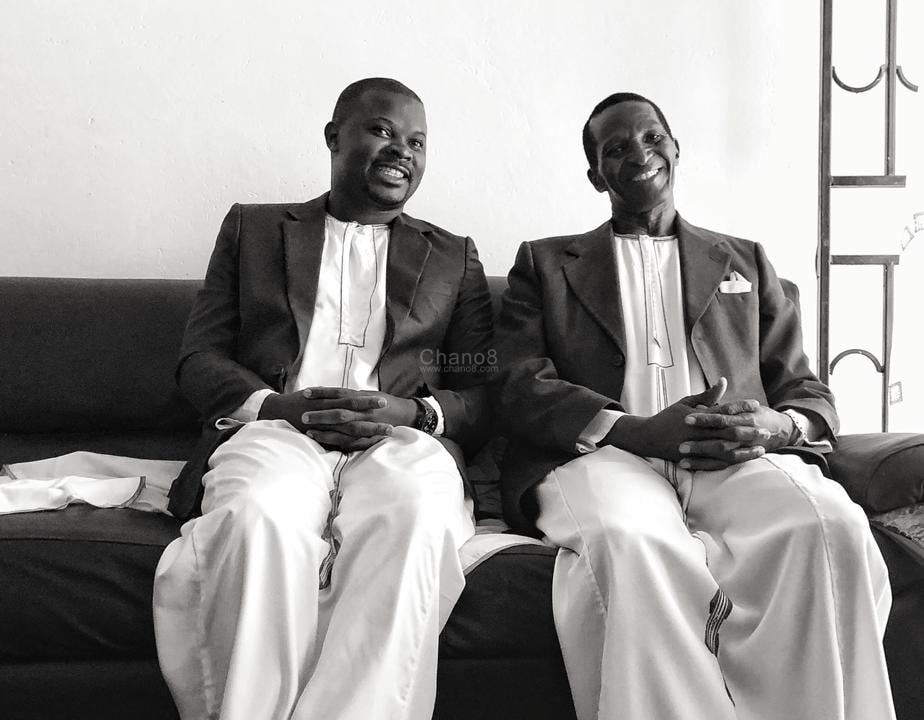 Andrew and his father at the Kukyala ceremony 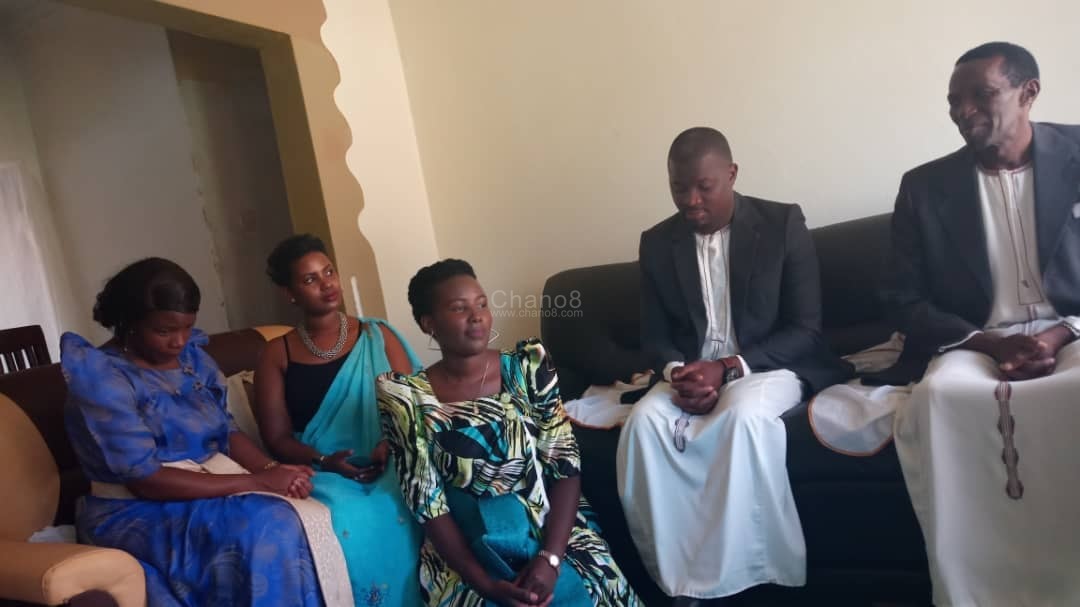 With all the respect, Linda kneels before Andrew and his father 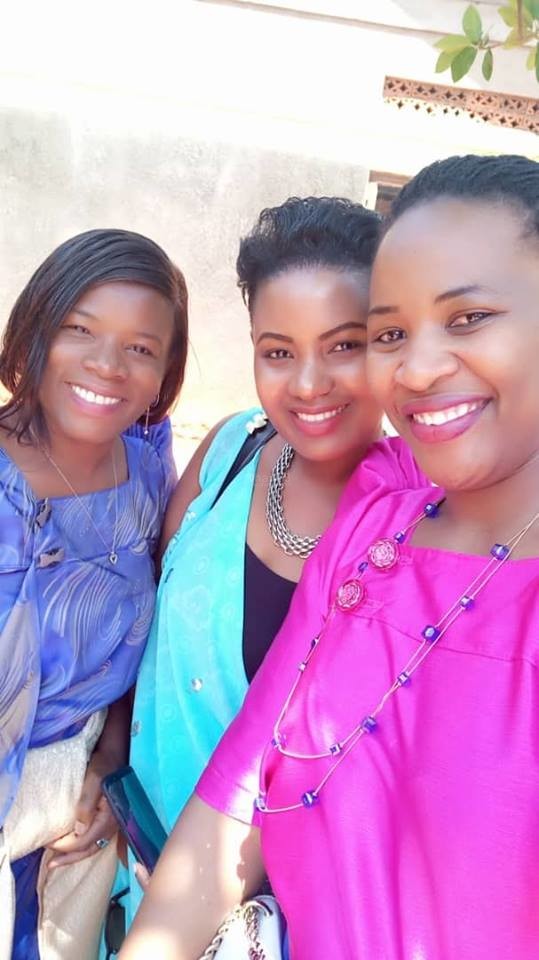 Some of the ladies who escorted Andrew pose for a selfie