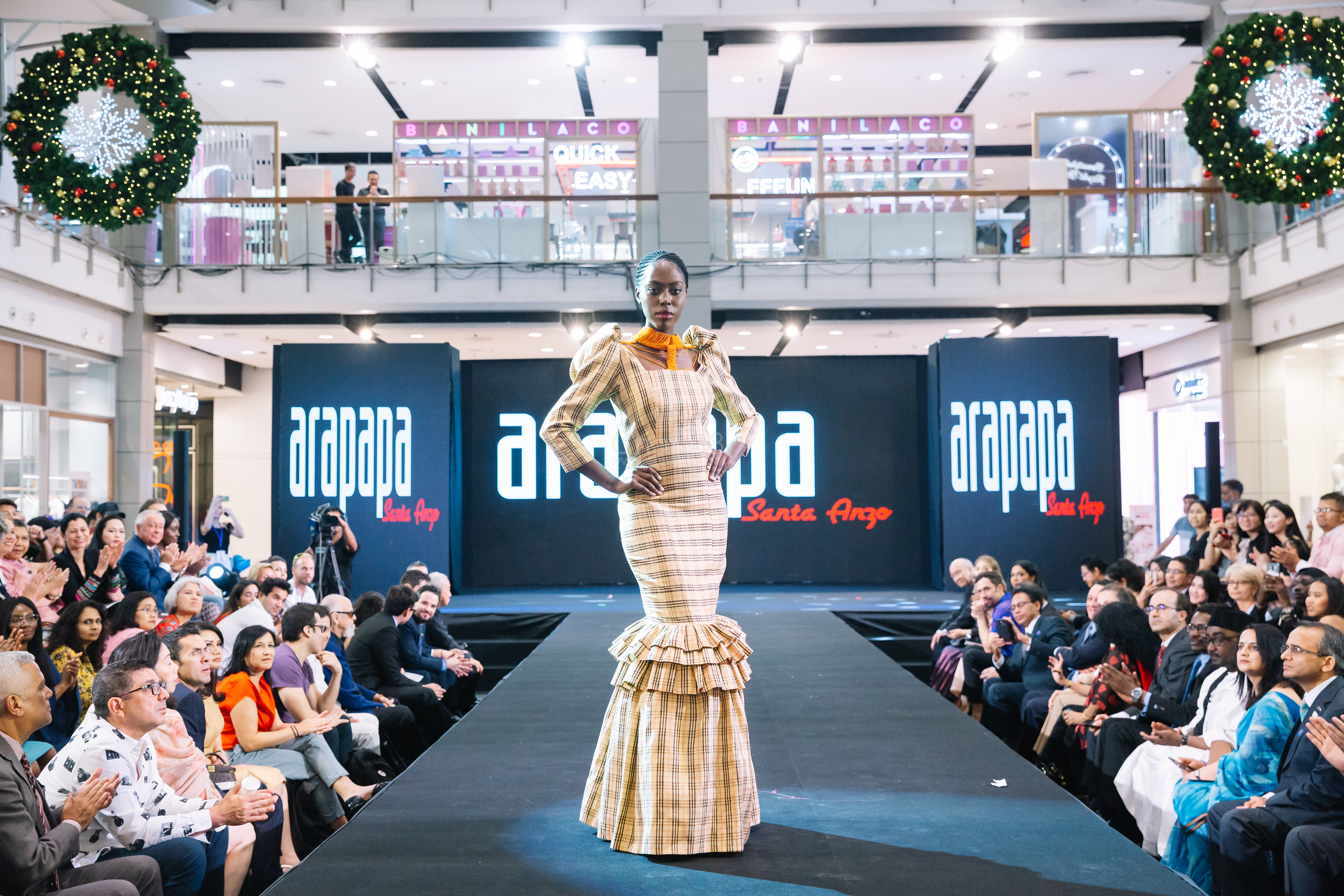 ARAPAPA by Santa Anzo was selected and given Santa’s outstanding performance in career, business and leadership as a role model to youth and women.

“Our prime aim is to promote cross-cultural exchange between Thailand and participating countries through Silk diplomacy,” Edward explained.

By introducing international designers and unique designs during the week long interaction, we gain new knowledge of the participating country’s tourism attractions. The design concept this year is “The Land of Smiles”.

The 2nd International Thai Silk Fashion Week provided a designer the chance to represent their nation in a unique and special way. The experience included important commercial and media exposure for each designer and her country through video, live streaming and photography. Arapapa by Santa Anzo provided a 1 minute video showcasing Uganda’s tourism potential through fashion tourism. 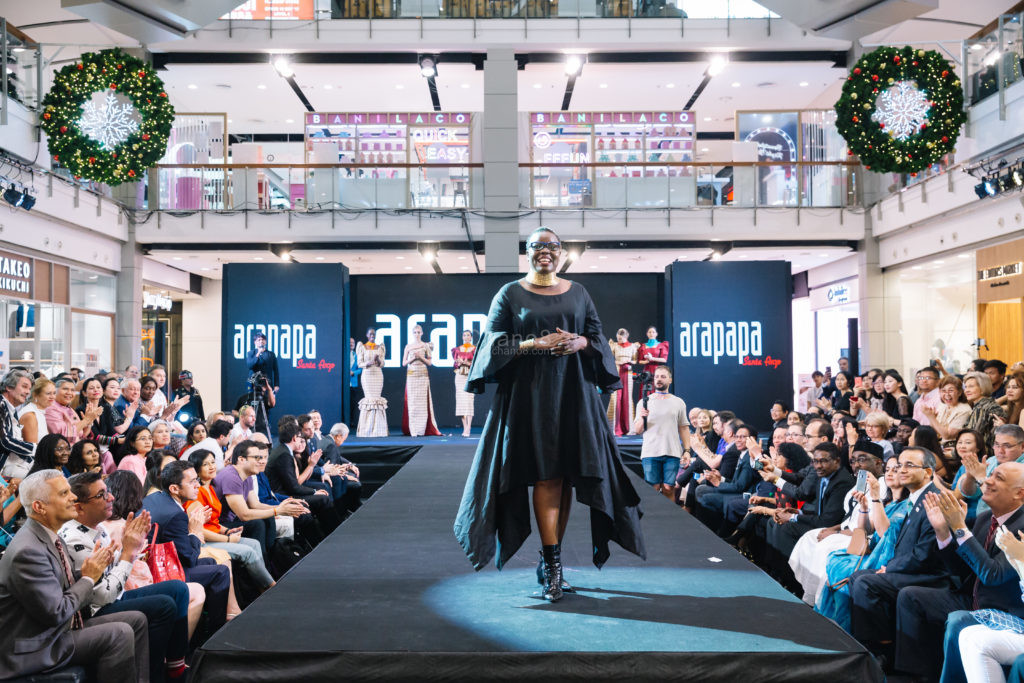 The video featured the unique flora and fauna of Uganda epitomized by the source of the Nile and the silver back Gorrillas, which kept her audience awed by the beauty of Uganda.

Santa Anzo’s AFRO-THAI creation UBUNTU is a fusion of the famed Ugandan traditional dress the Busuuti & the Thai Traditional dress the Chutthai. Ubuntu is a true celebration of the African spirit of Compassion and Humanity  – “I am because we are, said Santa Anzo in Kampala Uganda. Santa is also the Founder and President of Uganda International Fashion Week-a leading fashion promotional event on the African continent.

In her speech Santa emphasized that Fashion has the capacity to lead the industrialization of Uganda and Africa at large as it is the second biggest employer of women and youth in Sub- Saharan Africa. Fashion is trade through garment production and sales and as well tourism as fashion drives the necessary media buzz.

The project run for an entire week with design seminars, university lectures, commercial displays and an extraordinary nationally televised fashion shows each year

According to the event handbook to be distributed in all 78 countries, some of the countries that participated are the Netherlands, Russia, Belgium, Isreal, France, Uganda, Morocco, Egypt, Russia, Los Angeles, China, South Africa, New Zealand, Peru, Chile, Spain, Nigeria, India, Turkey among others. 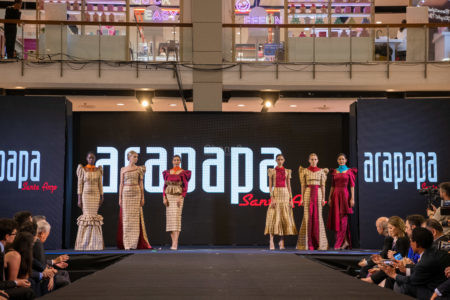 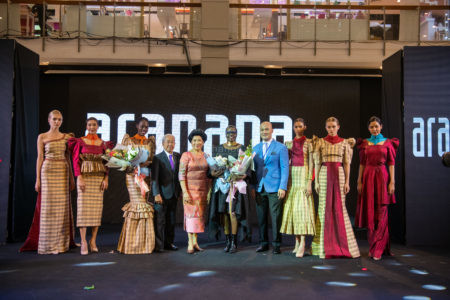 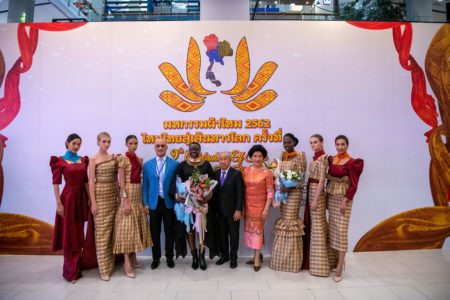 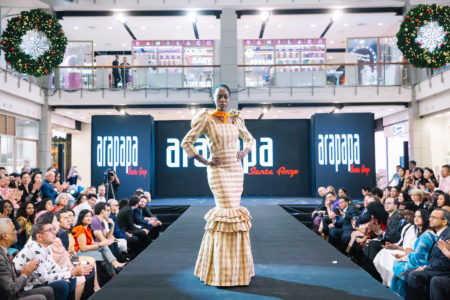 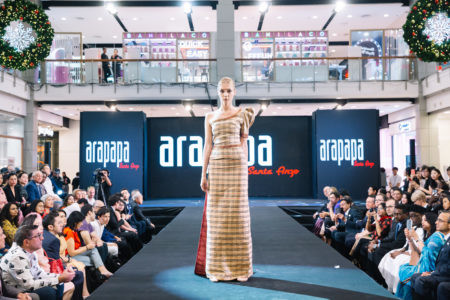 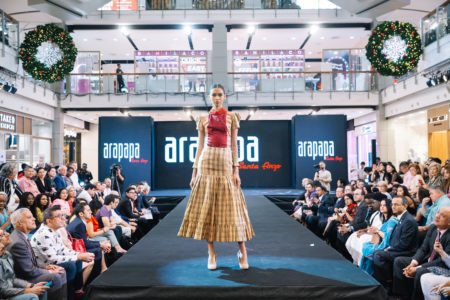