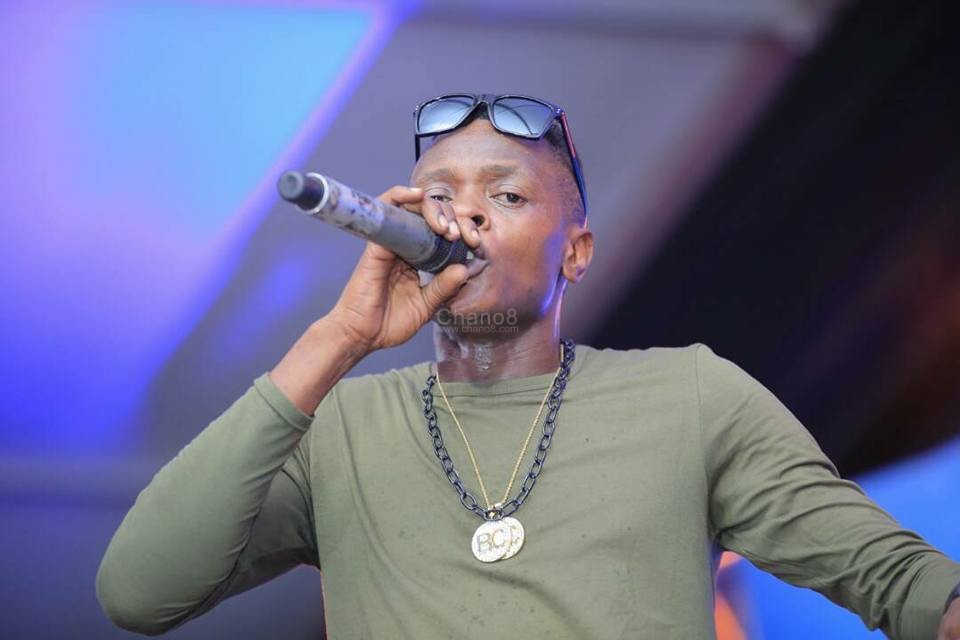 It is with no doubt that some Ugandan artistes will do anything possible to have their songs play on radio and television stations to even an extent of bribing the presenters so that they can get most airplay as opposed to others.

This bad act has destroyed the music industry, making the public think that some artistes with half baked work are the best going by the airplay but to be honest, it is not the case. Sometimes artistes should create a situation where Radio and TV presenters look for them instead of them looking for the presenters and to achieve this, more work needs to be put in.

It was because of this that Uganda’s multi talented artiste Jose Chameleone came in like an experienced and senior artiste to advise but in case his advice is taken seriously, Ugandan music could change for better which is what we all want.

Where as many Ugandan artistes still think that playing on local TV stations is a big thing, to Chameleone is it  just something small.

“I am not a TV artiste, I am not a disco artiste, Any way people think that playing on tv is a big thing – No, don’t be misled. Make way to people’s hearts and memories. They will never forget you. Tv is not CV. Fools will risk to impress, We rushed to Express” read part of Chameleone’s message on Facebook

This is like an advice to artistes especially upcoming ones that their videos playing a lot on TV is not a yardstick to of fame and success. Some other things like impact on people’s lives music aside, need to considered. 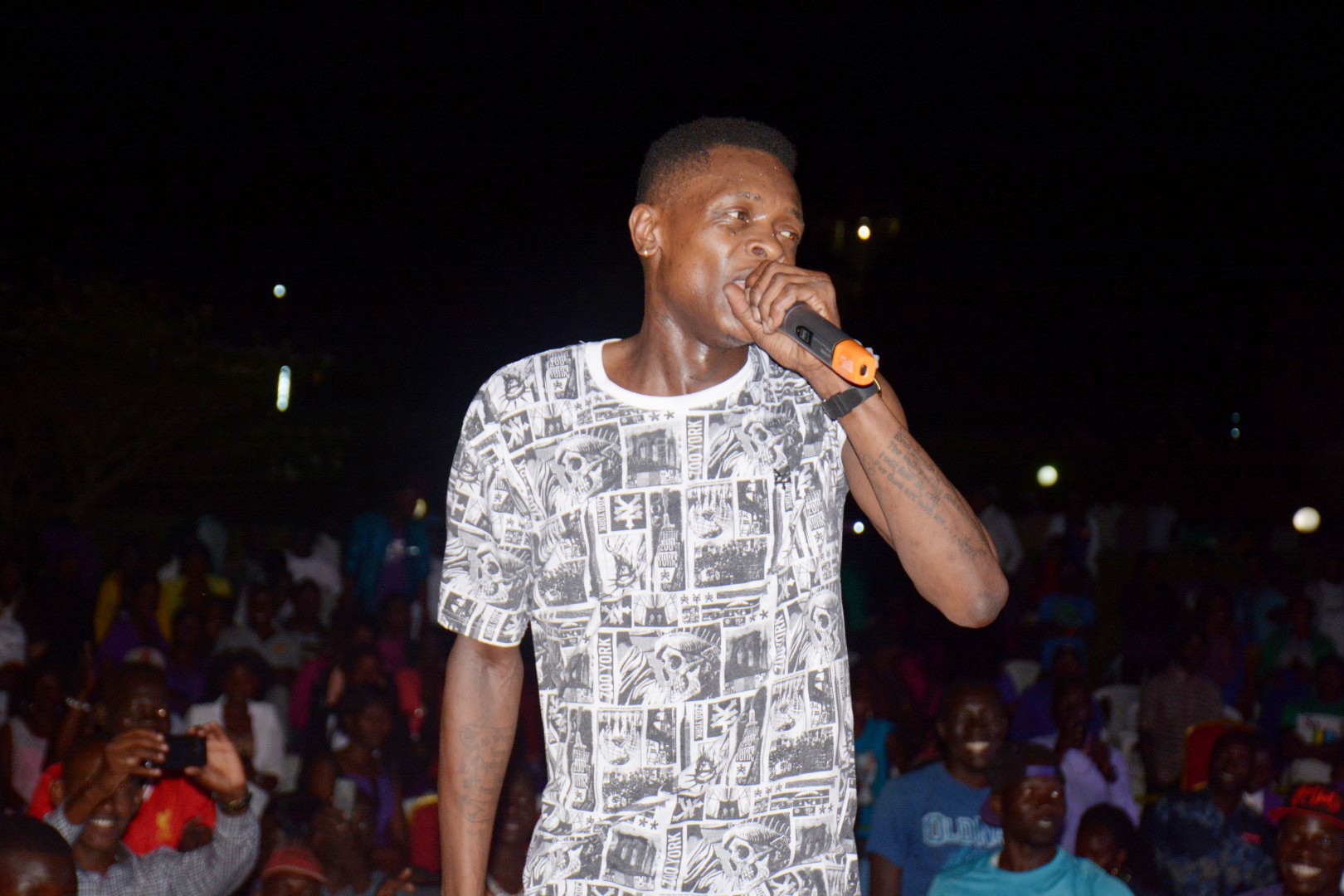 Meanwhile, the ‘Champion’ hit maker shared this message as he travelled to London ahead of the London-Uganda Youth Conference where he was invited to talk to the Ugandan youth living out there and he is also expected to perform at the conference’s after party as the main headliner.

As you already know that Chameleone wholeheartedly chose to postpone his concert that was slated for 30th November after it collided with Sheebah’s, he a few days ago set a new date and come 7th December, Lugogo Cricket Oval is the place to be as he takes his fans on a thrilling musical journey just like he did at the ‘Legend Hit After Hit Concert’ that happened in the same venue last year.