As the premier league season comes to the final bend, it is time to know and celebrate key players who have performed exceptionally well in the course of the 2016/17 season as the list of tem of the year was released by the Professional Footballers’ Association(PFA).

The list which is dominated by the current top two teams Chelsea and Tottenham have both had four of their players named in the Professional Footballers’ Association Premier League team of the year.

The votes were provided by PFA members from 100 clubs from the Premier League, Football League and Women’s Super League. 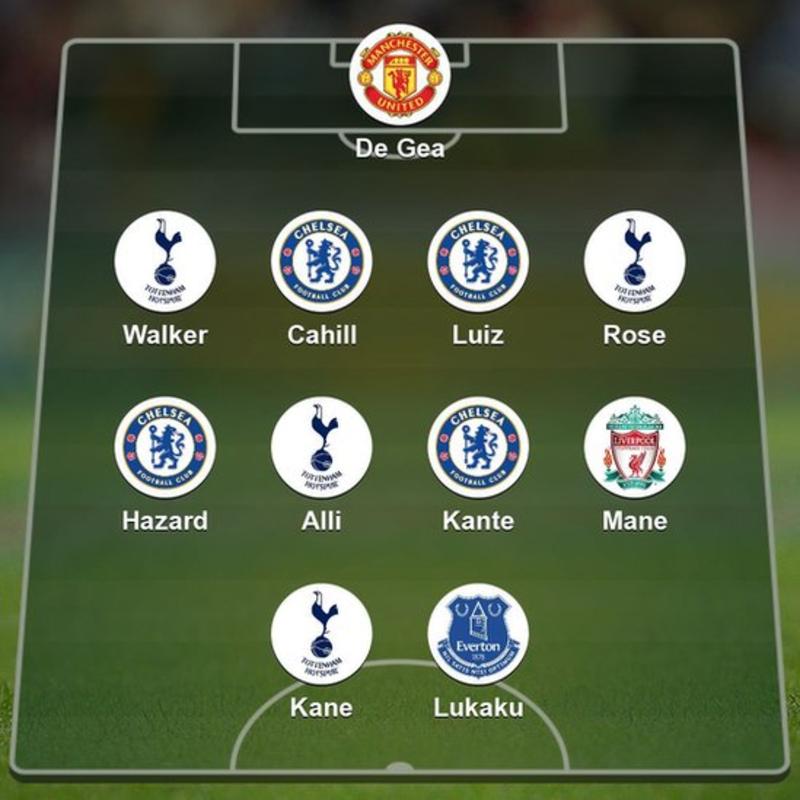 London-based Chelsea who are currently leading the pack and are firm favourites to win the league have defenders Gary Cahill and David Luiz and midfielders N’Golo Kante and Eden Hazard in the team.

Another of the London-based club Tottenham is represented by defenders Kyle Walker and Danny Rose, midfielder Dele Alli and forward Harry Kane.

The divisional teams of the year have also been announced ahead of the 44th PFA Awards, which are being held in London on Sunday, 23 April.