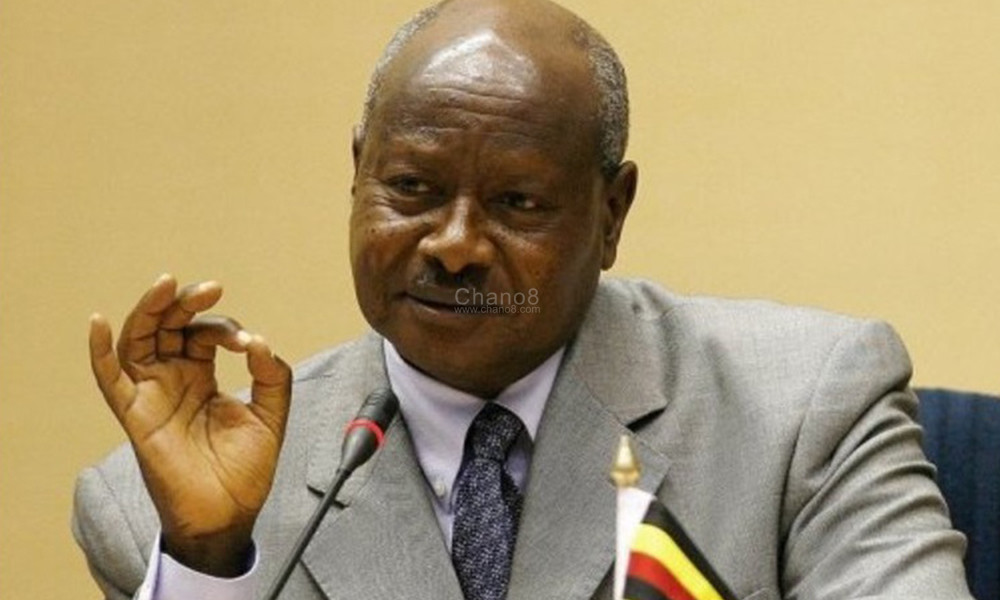 If there is one man who can sacrifice his hand for president Museveni besides Bebe Cool, its music promoter Balaam Barugahara.

He has been hosted on different radio and TV stations regarding Bobi Wine’s Kyarenga concert cancellation and the self proclaimed ‘Sabavuulu’ has been defending the government despite the fact that he doesn’t hold any political post and being associated with the music industry for all these years.

Because of his love for the president, Balaam has earned himself a deal to foresee the president’s upcoming album that has only two songs.

“President Museveni has a new album called Non-Stop, that we shall be launching soon. It is a nice album with only 2 songs, that even have videos that all Ugandans will Love. The videos were shot at his farm,” Balaam said while he was hosted a few days ago at Spark TV. 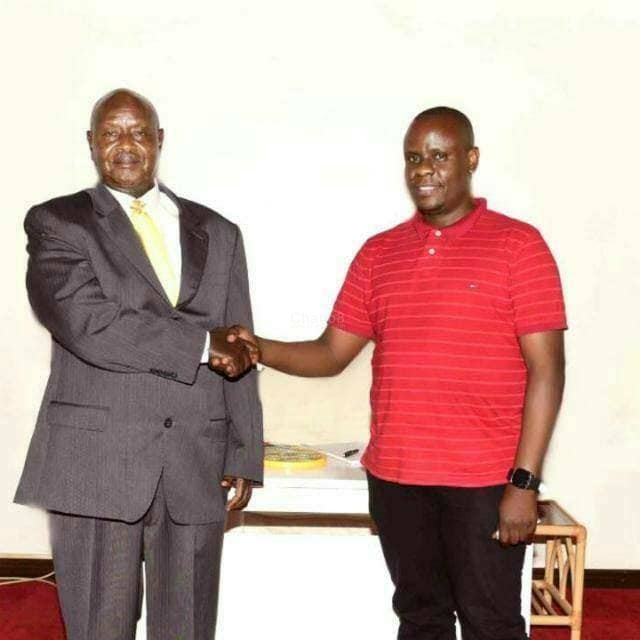 He also showed interest in managing the president’s music career.  “I want Sevo to be one of the musicians I personally manage.”

We have always known Balaam as an events promoter and not artiste manager but his new found love can see the president as the first musician he will be managing.