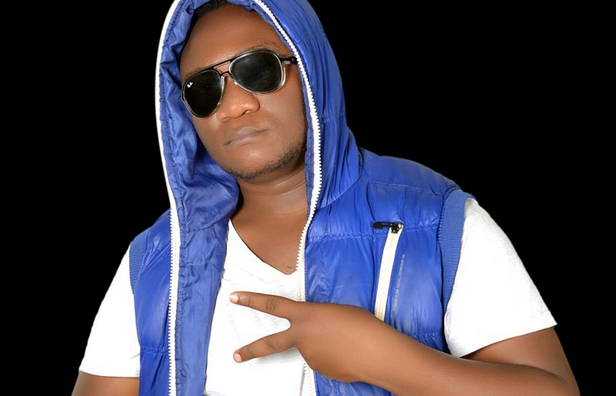 This has not been a pleasant week for Uganda’s celebrated producer Nash Wonder, Word on the streets earlier this week was that he was fired from Monster studios but no one knew why.

News reaching us now is that after a lot of his songs gaining a lot of fame, the producer run off with the upcoming artist’s money to a tune of 16million total. He got money, promising them to produce hit songs. While at Monster studios, the producer produced so many breath taking hit songs among which was Radio and Weasel’s 2014 album, Sheeba Karungi, Ziza Bafana’s most songs and AK 47’s most hits.

Since beginning of week the manhunt for the producer is on, but he is nowhere to be found. Close friends say he might be back in Mbale because all his phones are off. After disappearing, Monster Studio this morning announced that he was fired and warned the public against dealing with him as part of them.