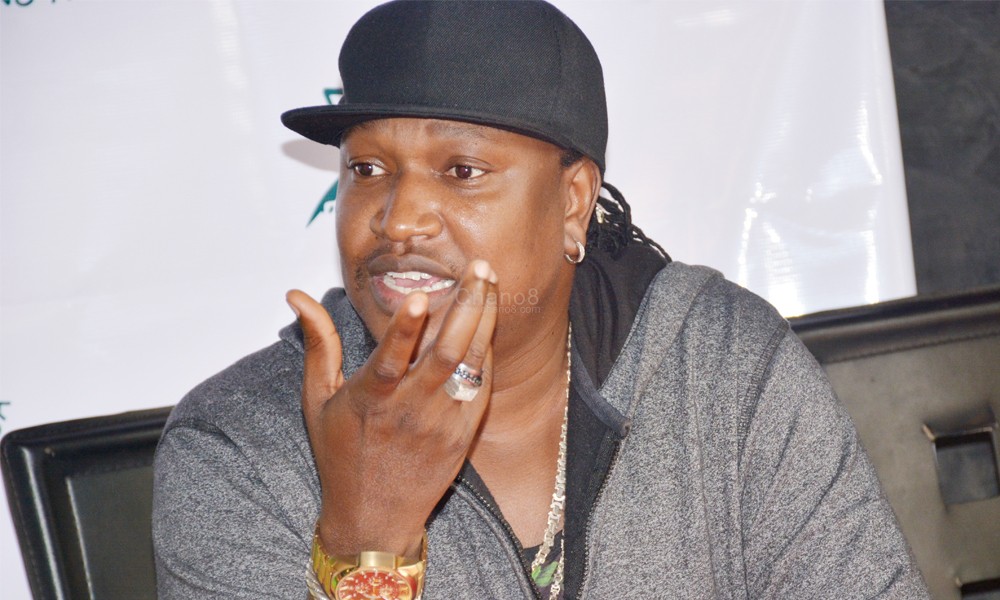 Following his first interview earlier today at NBS TV, it had been reported on different social media platforms that producer Washington is behind bars, we have confirmed that it’s not true that he is arrested.

The producer who was with Mowzey Radio when the incident happened gave his side of the story during an interview in the morning.

Washington said that Mowzey Radio was thrown down in the corridors of the bar contrary to the earlier information that moved around claiming that he was attacked outside the bar. The producer also identified the bouncer Troy Wamala as the person who threw Radio on the concrete saying that he attacked him from behind, carried him up and then threw him down, thus hitting his head hard on the ground. 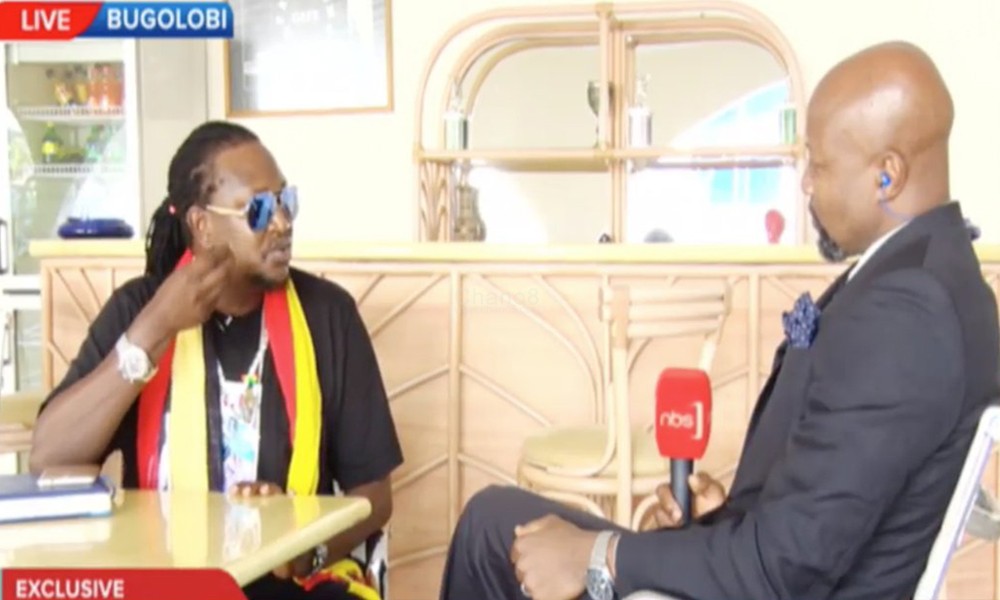 Washington appeared for the first tie for an interview this morning

The Goodlyfe producer was said to have made a statement three days after the incident at Entebbe police station.

It was also reported in some sections of media that he had a hand in the death of Radio that is why he didn’t attend the church service, the public viewing and the burial but in his words, he said he attended all the events but couldn’t come forth to speak at the burial because of the threats he had earlier received from unknown people. 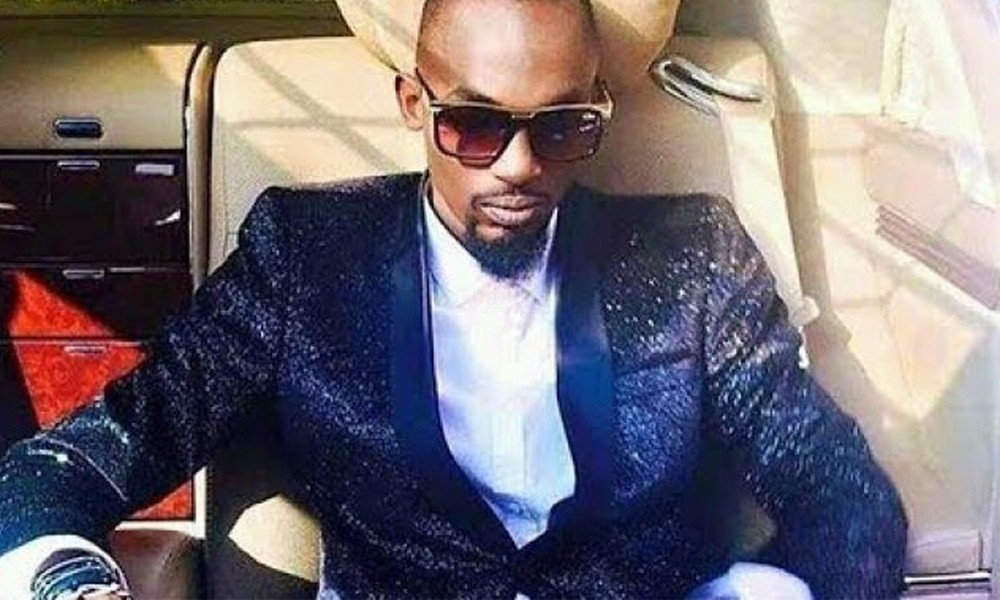 Singer Radio was declared dead on Monday, February 1st at Case Hospital after sustaining head injuries that resulted in a blood clot which eventually killed him. Investigations are ongoing as more suspects are arrested for his murder.