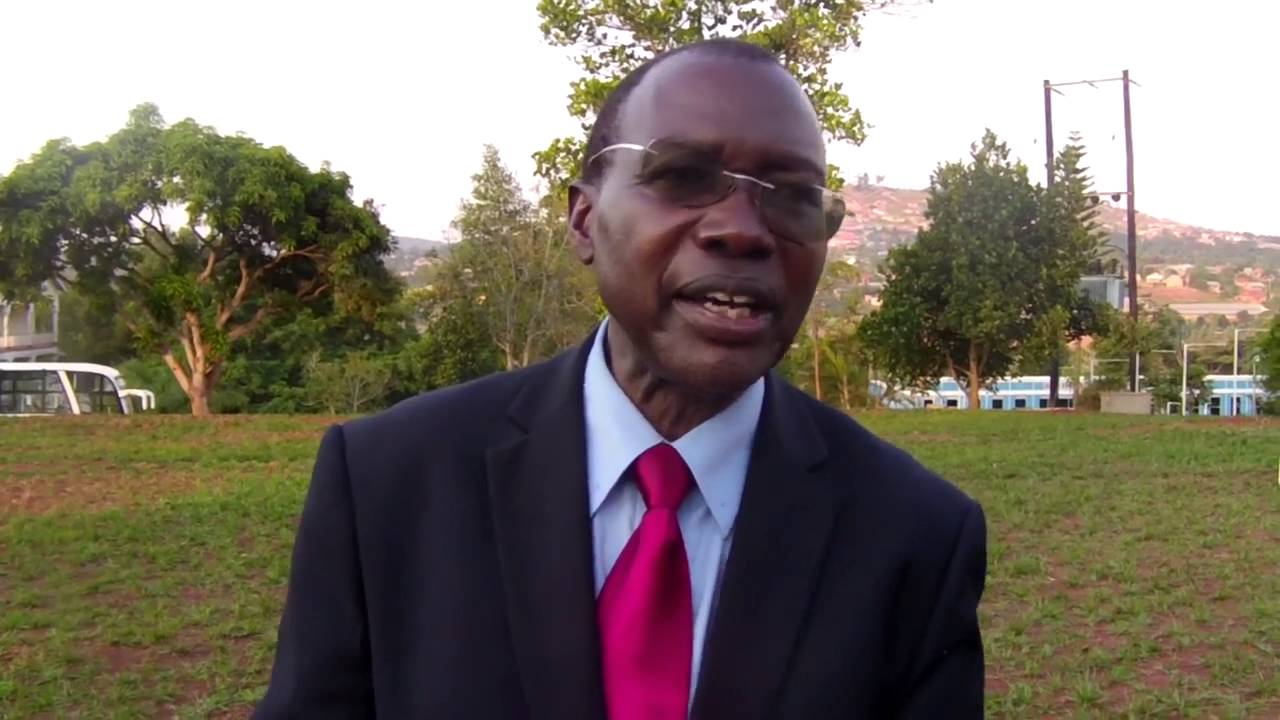 News reaching the Chano8 desk is that renowned educationist Mr. Lawrence Mukiibi the owner of St Lawrence secondary schools and Colleges passed on in the wee hours of today morning (Sunday the 28th of May) at the Bombo road, Kampala-based Norvik Hospital after succumbing to a heart attack. He had been admitted there for close to a fortnight.

Mr Mukiibi is who was due to turn 70 next year as said by family members, is said to have also been battling diabetes as said by Mr Mike Sebalu, the chairman board of directors of St Lawrence schools. His untimely was confirmed by one of his daughters who said, “We tried but couldn’t save his life.” 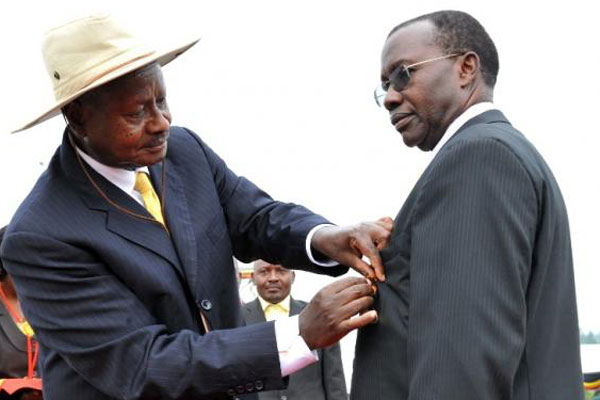 The late professor Lawrence Mukiibi receives an appreciation medal from the president of Uganda HE. Museveni

If you remember well in July last year, while driving to Horizon Campus of St Lawrence Schools located along Masaka road, Mr Lawrence was involved in but survived a nasty car accident and was treated at Norvik Hospital. However, according to Sebalu, the late has been not well since then.

Chano8 joins the family and friends to wish the deceased’s soul to rest in perfect peace and we shall keep you in the know of the following arrangements like burial and the rest.