You can never separate the name Balaam with events. In fact, the events title is tagged to him all the time, prompting people to nickname him ‘Saabavulu’. This is because of the number of shows/events he has organized in the industry which gives him the right to have a say on the entertainment scene.

With many promoters failing to successfully pull off events, Balaam Barugahara has come out and given a few tips on how to have a successful event in the industry.

“I found it important to share with the rest on how to increase creativity in an organization or small groups or business or political parties”. Said Balaam.

He then added that taking effective notice is so important because it increases knowledge while cultivating diverse interests helps in solving problems which often come from places other than where the problems originated.

He also advised promoters to clear their minds because clear minds create creative sessions. “If your mind is preoccupied you will fixate on the past rather than open your ability to connect diverse ideas,” he said. 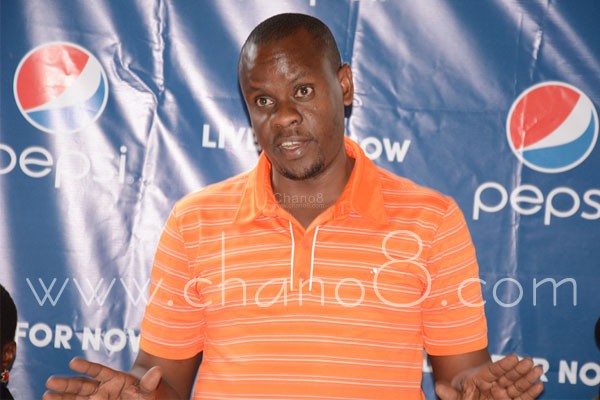 Other points he noted include working on out bursts because one’s mind can’t work on non-stop and function at it’s optimum capacity, listening to others because the key to making  brain storming with others is more effective than working alone. “Listening will avail you access to other members knowledge which may lead to creative solution.” He added

Lastly, the events promoter advised people to focus on ideas before criticizing which helps in hindering your ability to generate your best work.

With the above, Balaam says he has a strong creative advantage in his marketing and promotions business.