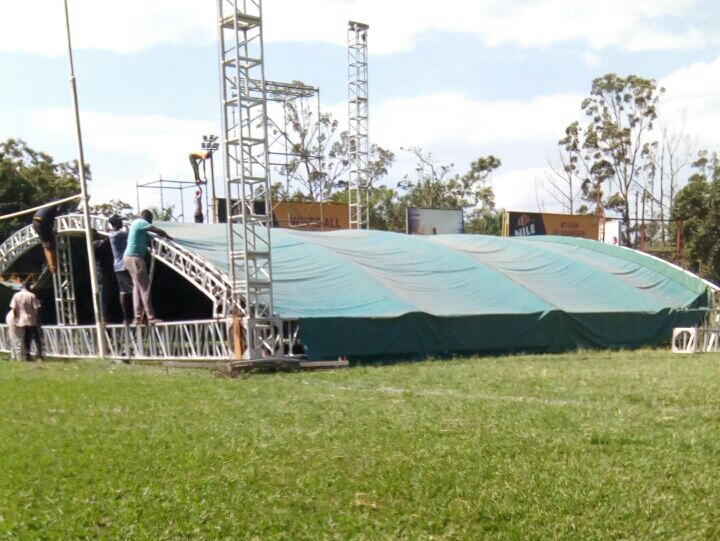 Kyadondo Rugby Club is known for not only being a rugby ground but one of the most sought after places to catch a drink and grab some bites by the corporate fraternity. That has been the case for a very long time as people come back from work, frequent the hangout and drink some beers on their way home but that is about to change going by the recent developments we are getting.

It is reported that the place is from today becoming a worship area and will be so every Tuesday evening due to the agreement management had with Pastor Elvis Mbonye of the now popular The Zoe Fellowship. 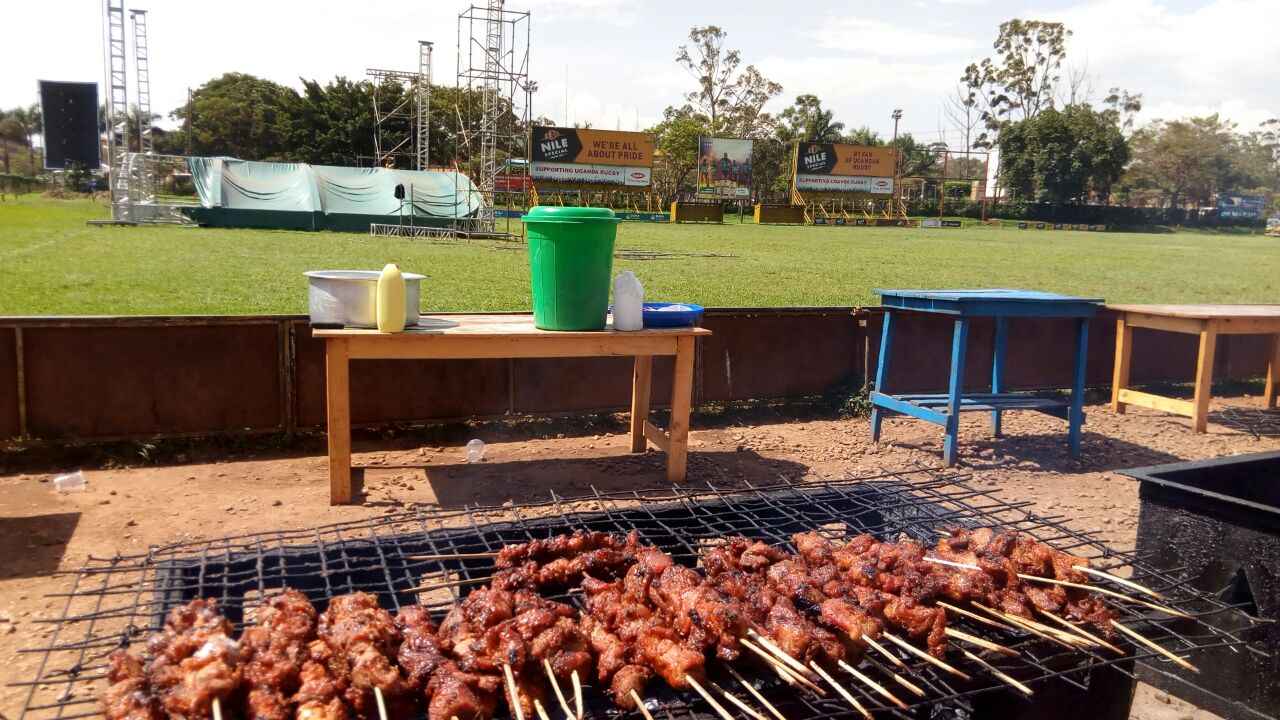 The pastor has reached an agreement to have his weekly prayers/fellowship at the hangout every Tuesday but the problem is that, it has been one of the busiest days for the hangout. Tuesday is a must attend day for most patrons to visit Kyadondo mainly because some drinks are at a discount or there are promotions running.

With the huge following that he has, Pastor Mbonye’s fellowships are going to distract other activities at the spot but no further official communication has been released on whether the bar will be closed on that specific day or not.

Mbonye’s prayers have previously been held at Kololo Airstrip but they are shifting with no clear reason. Some speculate that it’s because of too much rent while others pointed out that some bigwigs who stay in Kololo were complaining of the loud noise. 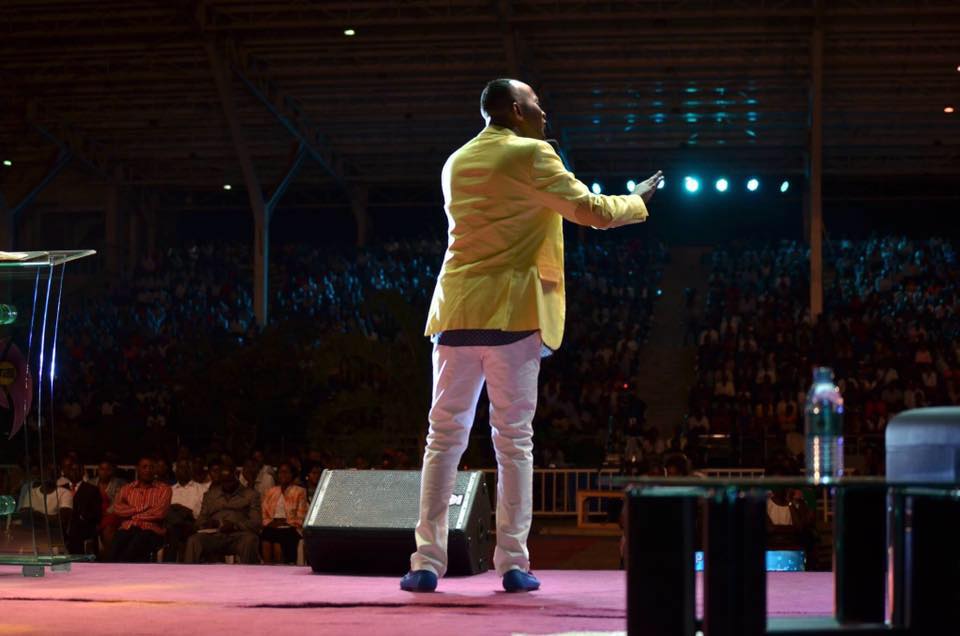 Prophet Mbonye at one of the fellowships at Kololo Airstrip 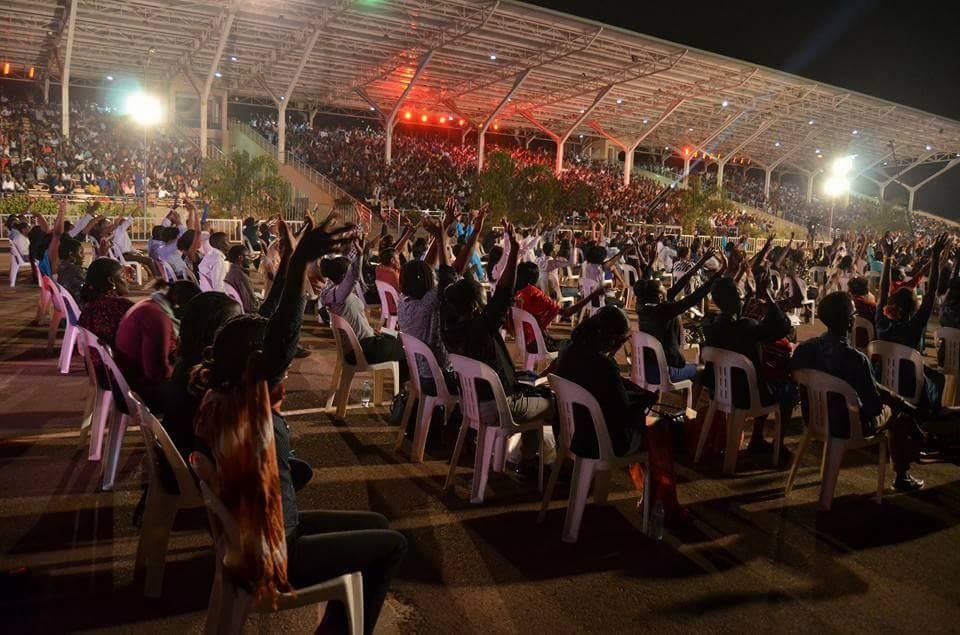