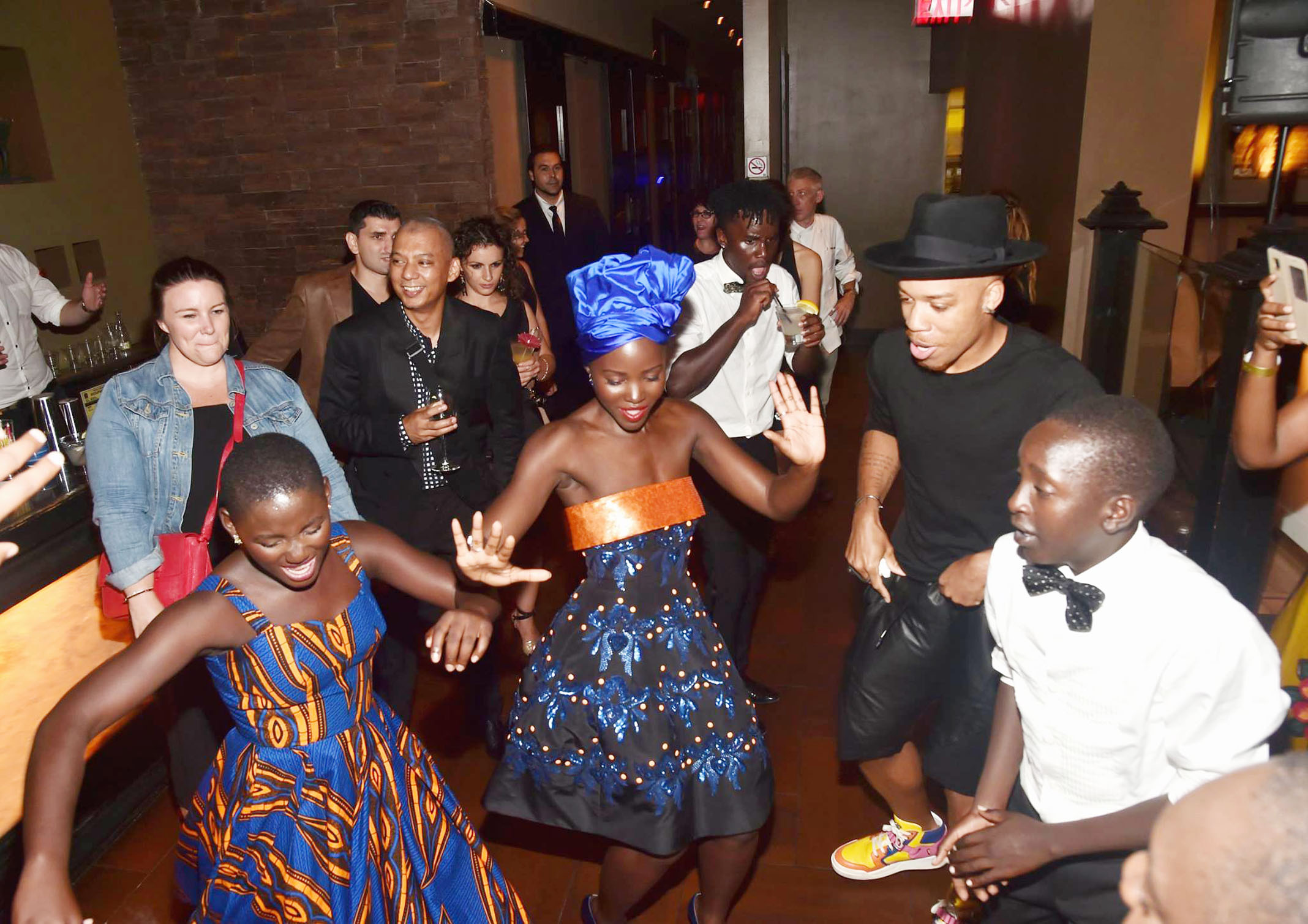 Madina Nalwanga is a Ugandan actress in the movie Queen of Katwe in which she plays as the main character but her journey could well be equivalent to Lupita Nyongo, an award winning actress from Kenya, who also happened to be the mother of Madina in the same movie.

Earlier yesterday, Madina was the attention during the premier of queen of Katwe in Oronto film festival at the Roy Thompson Hall.

The cast, filmmakers and real life stars received a standing ovation as Madina slayed on the red carpet but it was she who got the most standing ovation. Maybe because it was her first time. 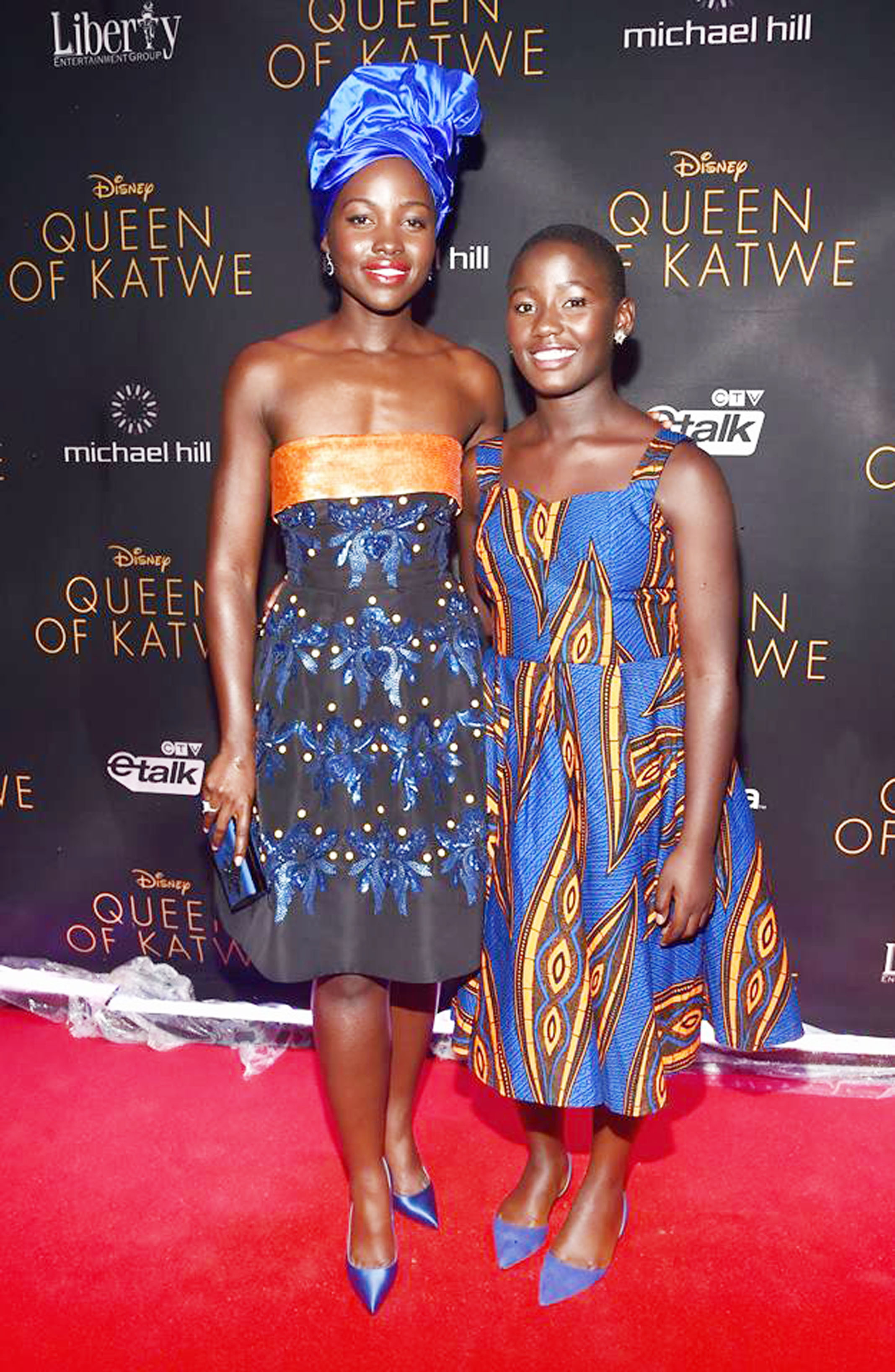 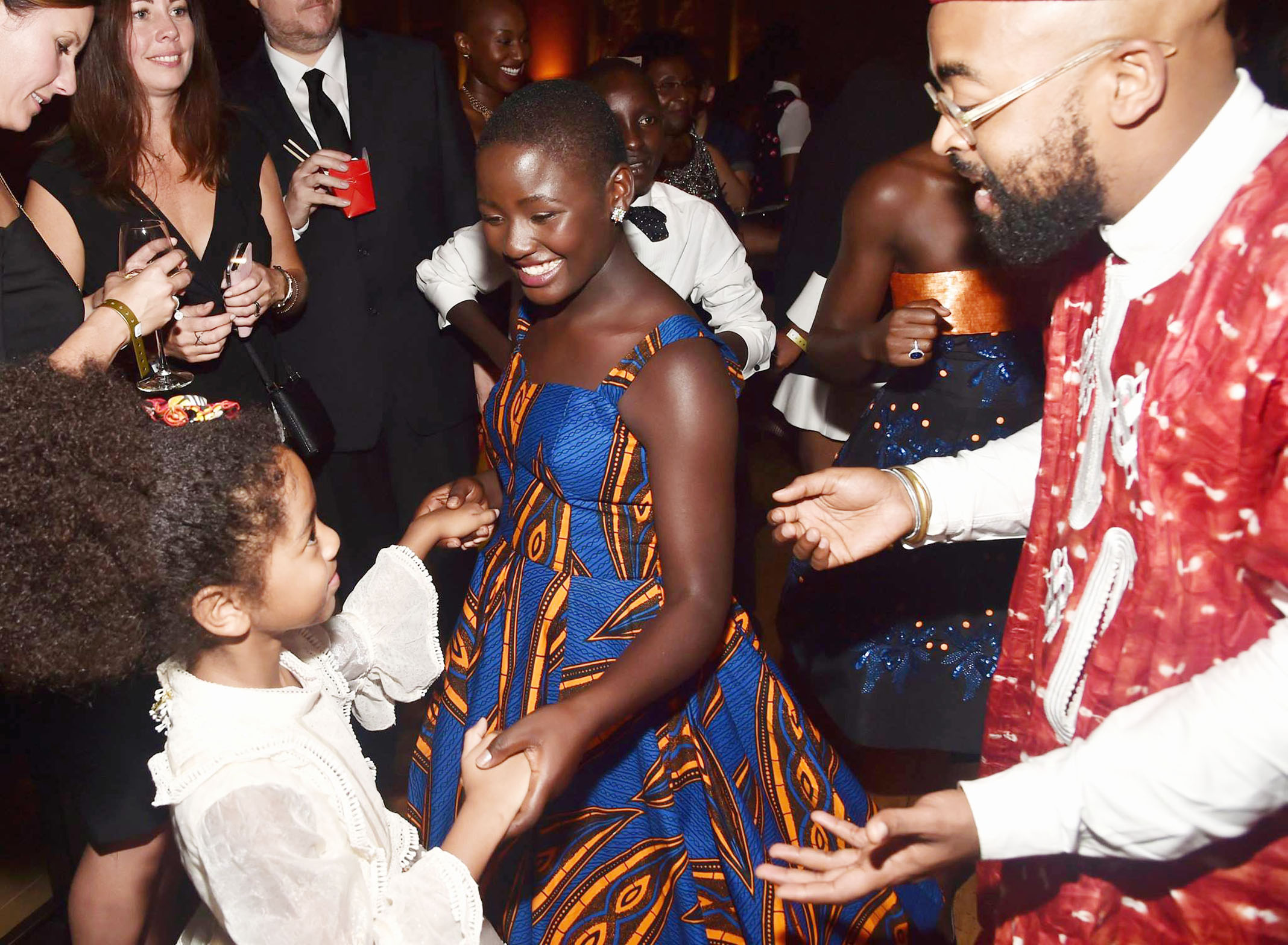 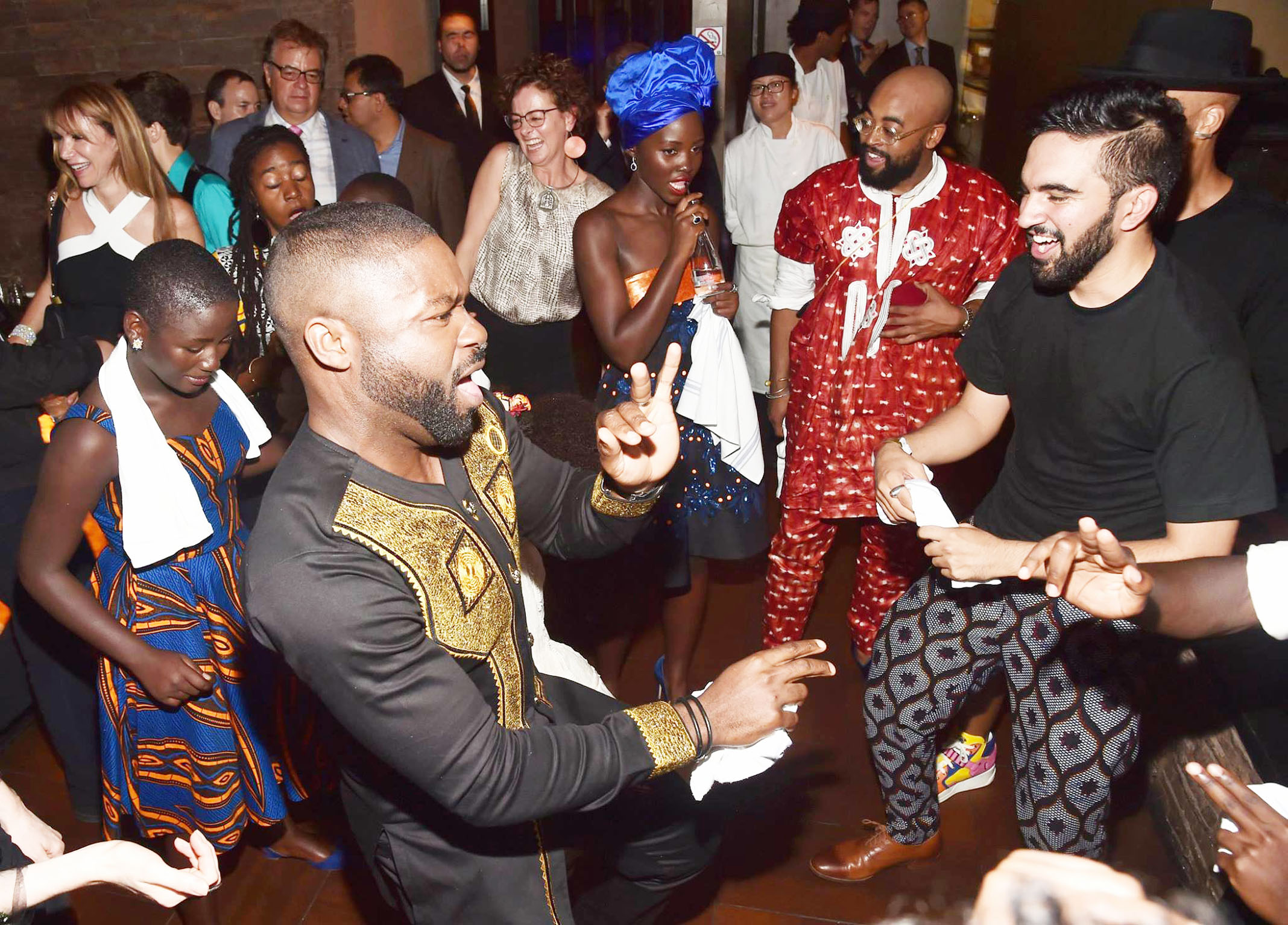 After taking a few pictures, the men and women of the moment went straight to auditorium, took a few drinks and partied the entire day away.

The film, which is based on the vibrant true story of a young girl from the streets of Uganda whose world rapidly changes when she is introduced to the game of chess and is set to premiere in Kampala next month on the 1st and 2nd.