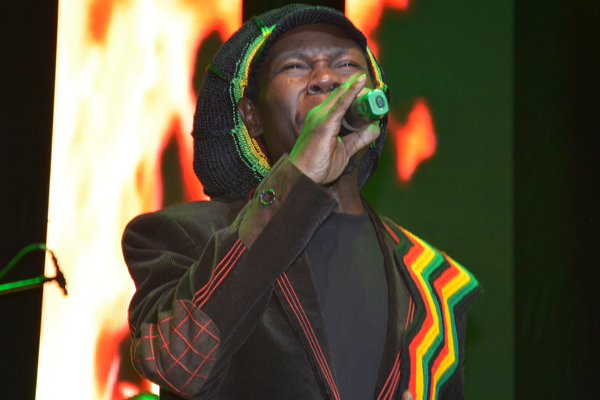 The Qwela Junction Crooners edition that was organised by Qwela Band in conjunction with Nile Gold was last night held at Serena Hotel’s Victoria Ball Room. To many of the attendees, it was a perfect blend of soothing music and scintillating instrumentals. Having been hyped for over two months, it surely seemed worth all the wait. 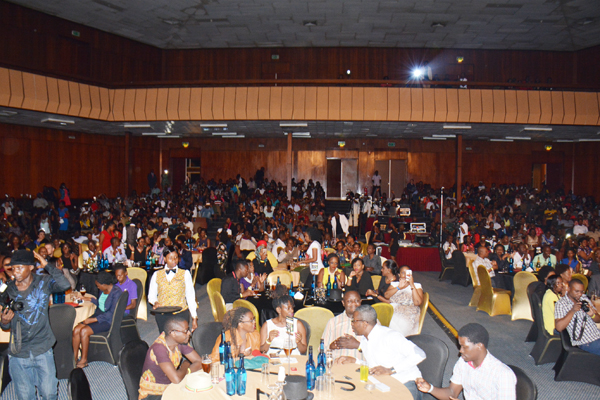 The event started on time, as early as 7:25pm, under the co-ordination of the MC Joe Kahiri, the lead singer of Qwela Band. The talent immediately started taking over the stage. 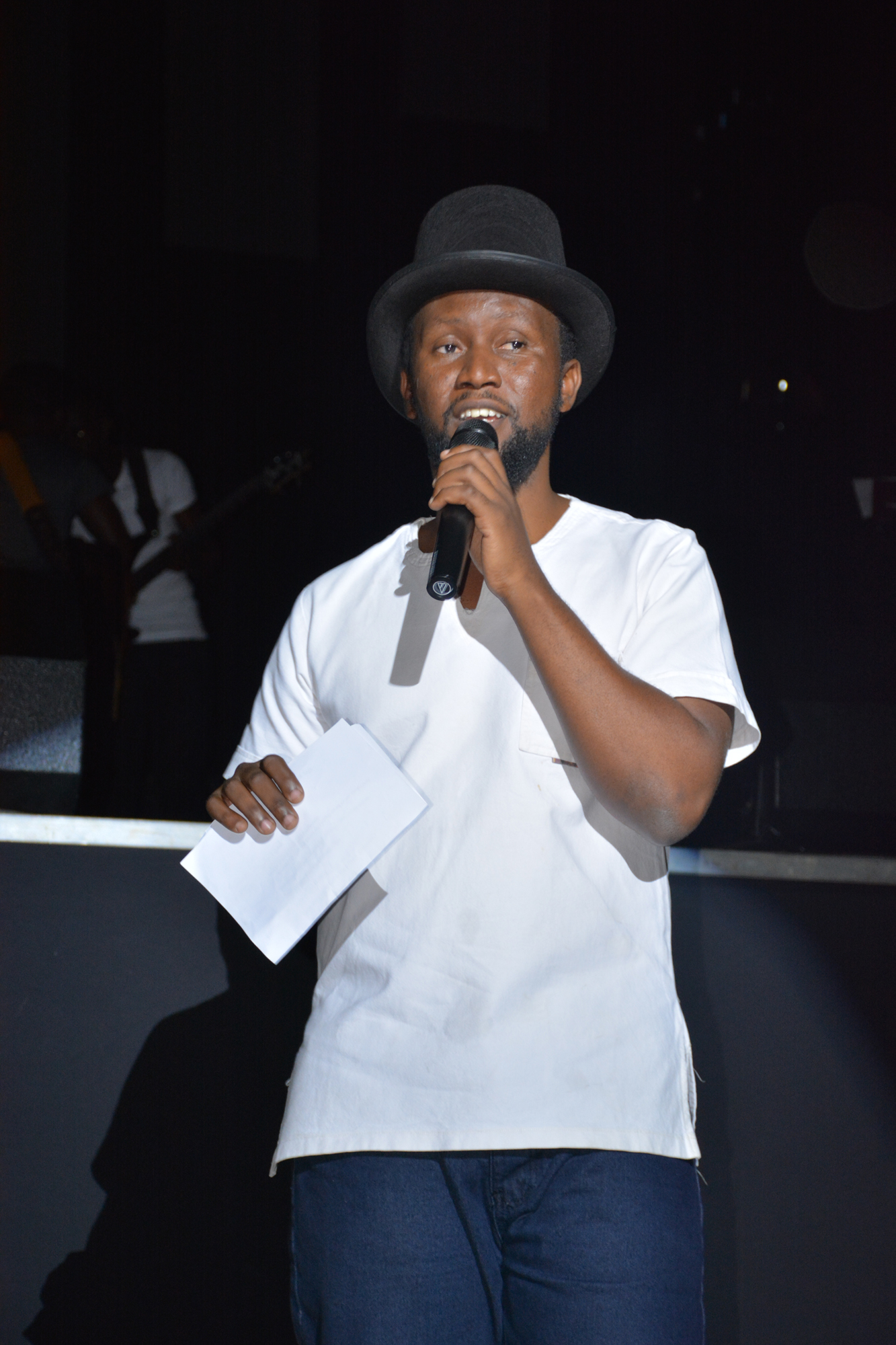 The MC of the night Joe Kahiri

The pioneer performer was singer and guitarist Herbert who warmed up the attendees with his live guitar playing skills. He was followed by Congolese-Ugandan based Rogatien and Charmant Mushaga who took the stage but before they couldn’t do anything, they first had a moment of silence for the late Congolese music legend Papa Wemba who passed on recently. 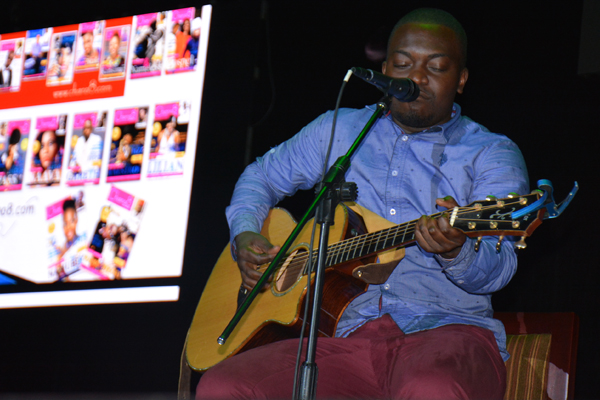 Herbert warming up the crowd 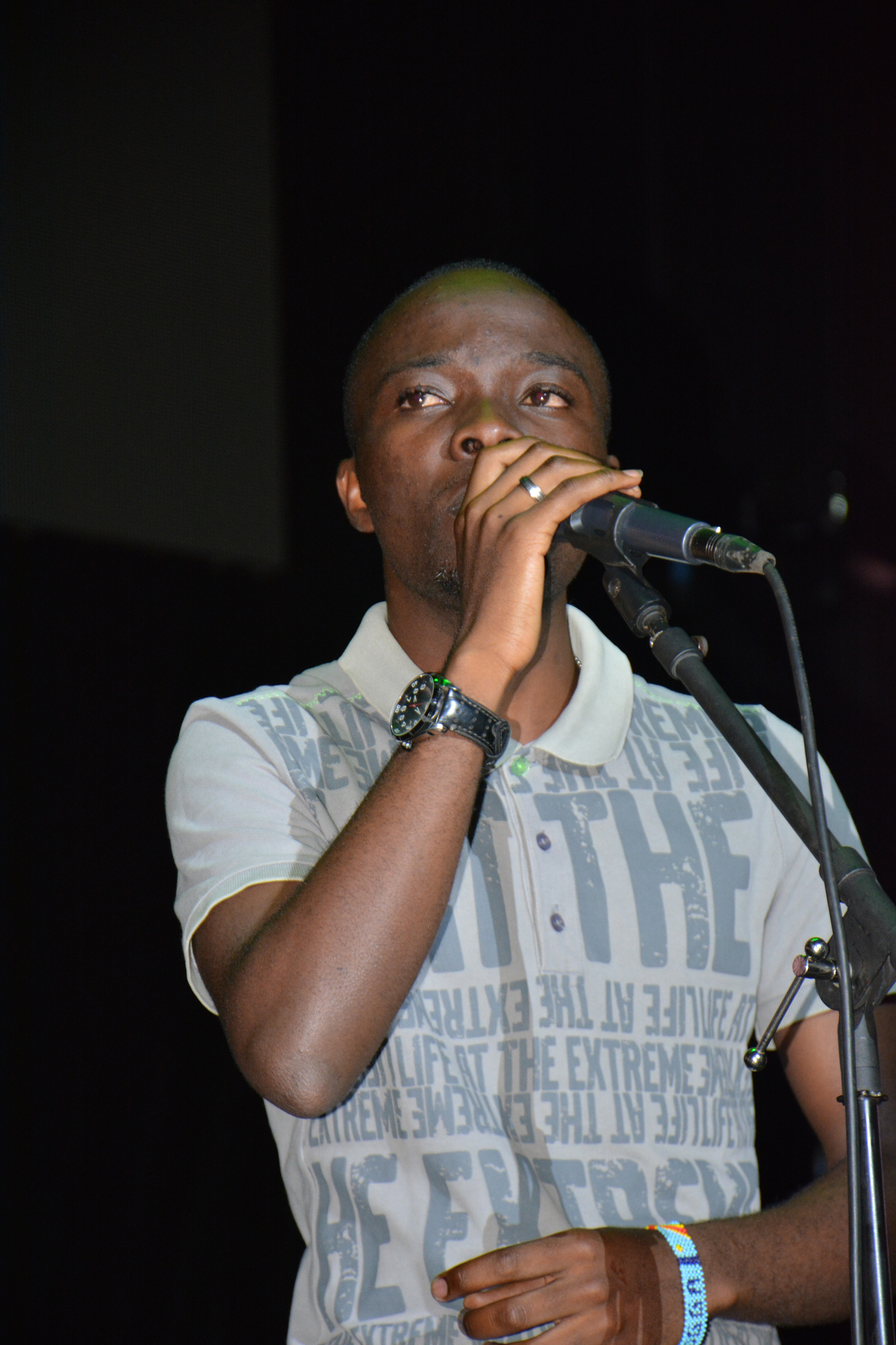 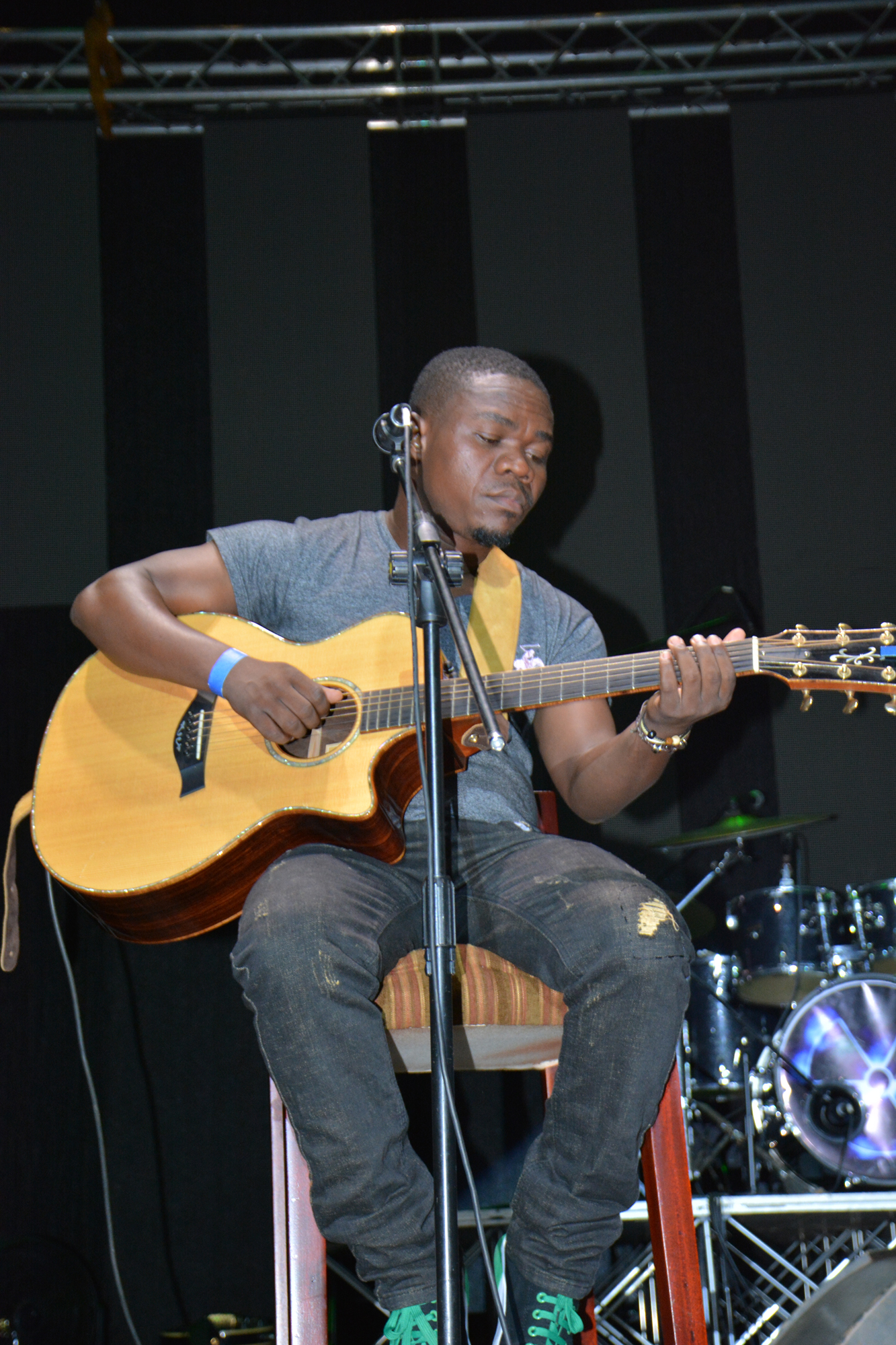 The Two later performed his song ‘Show Me The Way’ and revelers joined them as they mimed the tune as time for the main acts drew closer. 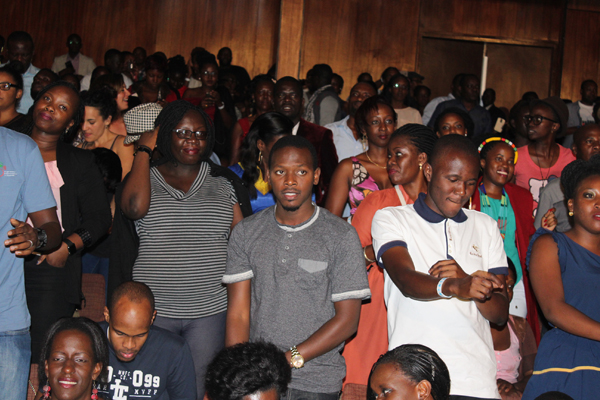 A section of the attendees enjoying the performances

The MC later called on stage the 6 crooners that is Benon, Tonix, Steve Keys, Richie Kawesa, Kenneth Mugabi and Sam Kimera. Coming on stage to a warm welcome from the crowd, the artistes set themselves to do what was expected of them-to croon. 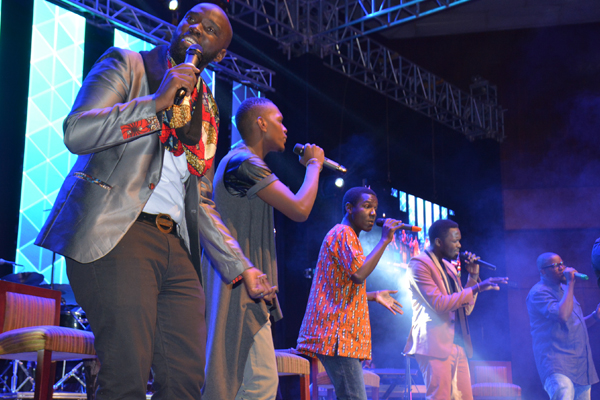 Steve Keys was the first to showcase and he was backed by the other crooners and later Kenneth Mugabi who wowed the crowd with his vocals as he performed ‘Kibuyaga’. Tonix followed next performing songs like his old timer ‘Beera Nange’ and ‘Ningyenda Yoona’. Sam Kimera followed and performed his ‘I Care’ song’. Kenneth Mugabi after took centre stage and wowed the crowd more performing ‘Naki’ which set the crowd especially women in frenzy. 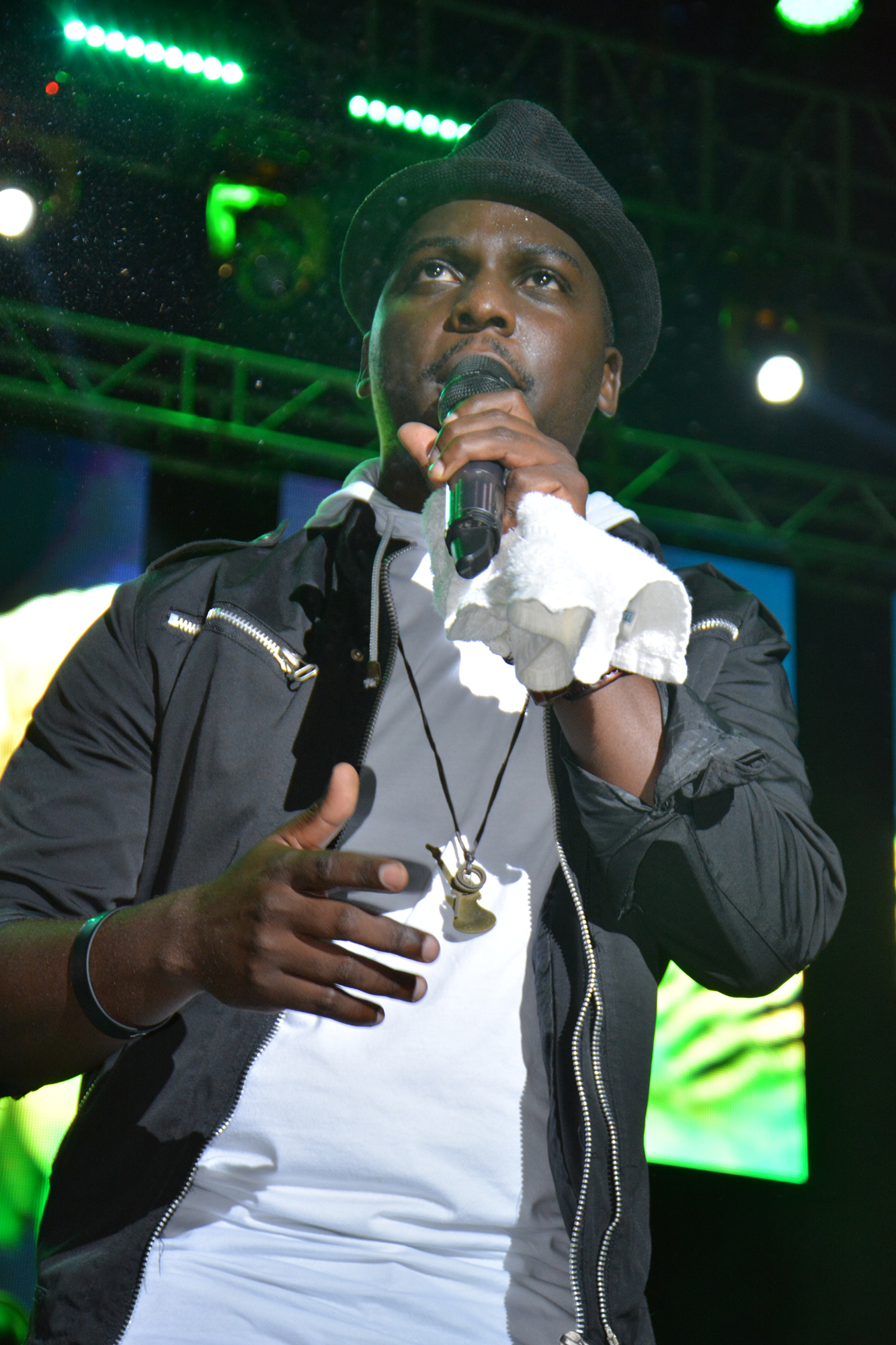 Steve Keys showcasing what he had in stock 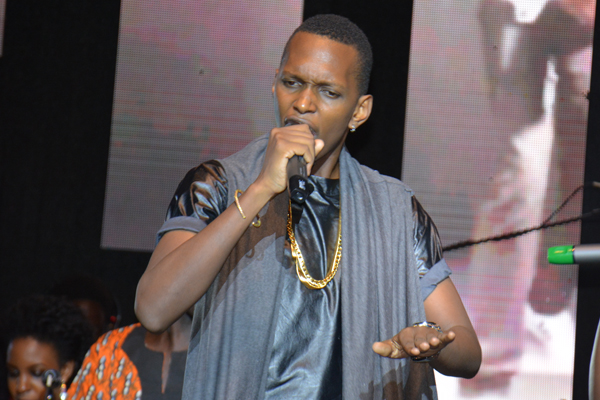 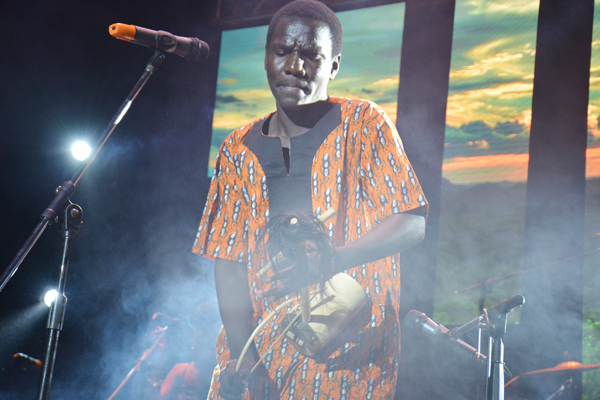 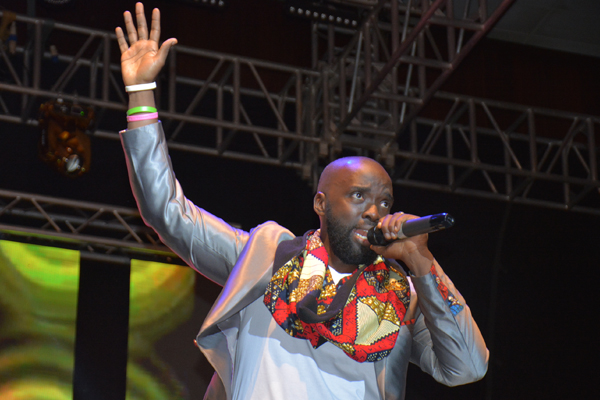 Sam Kimera entertain the crowd with his ‘I Care’ song 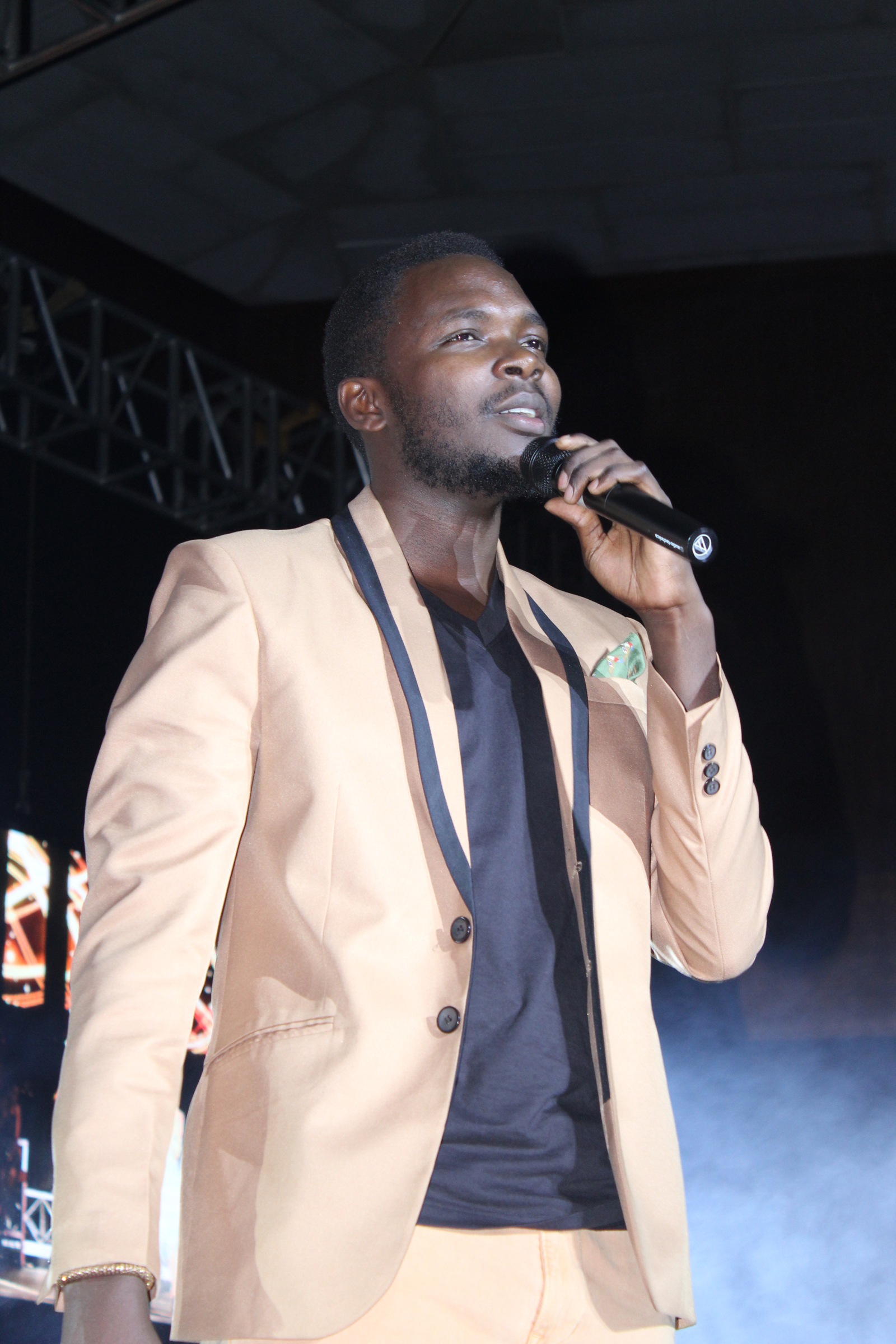 Benon Mugumbya was the next artiste to perform and he was joined by the crooners as he performed his ‘I Hope’, before Tonix’ returned with the crowd-raising ‘Itaano’. After this, veteran reggae star Maddox Ssematimba came on to the stage, much to the ululation of the audience. 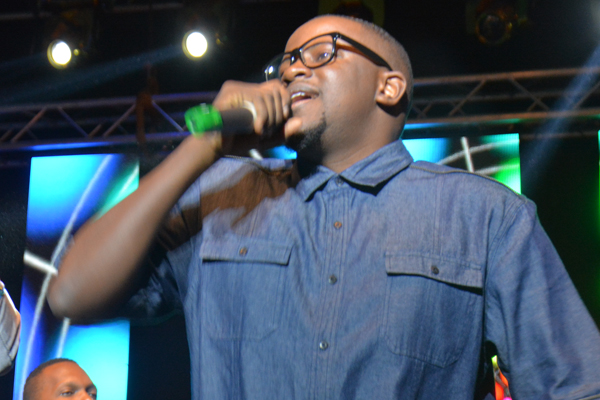 Swangz Avenue’s Benon in the middle of his performance 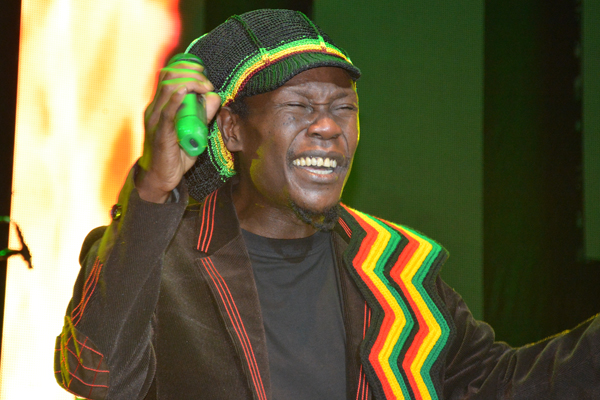 It was even more interesting how the 6 crooners welcomed him as they mimed his ‘Omukwano’ tune. He later took the microphone and performed ‘Namagembe’ then he went for a short break. 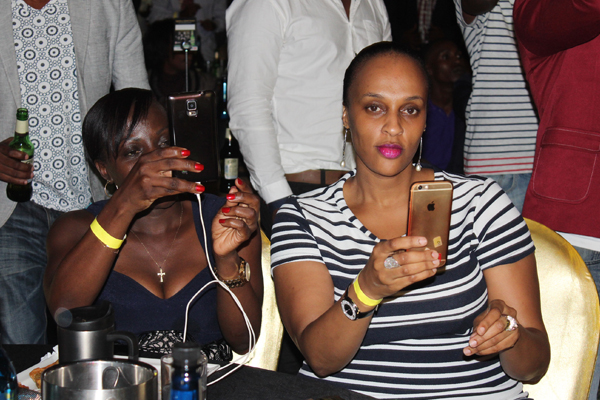 Some of the revelers recording videos as Maddox performed 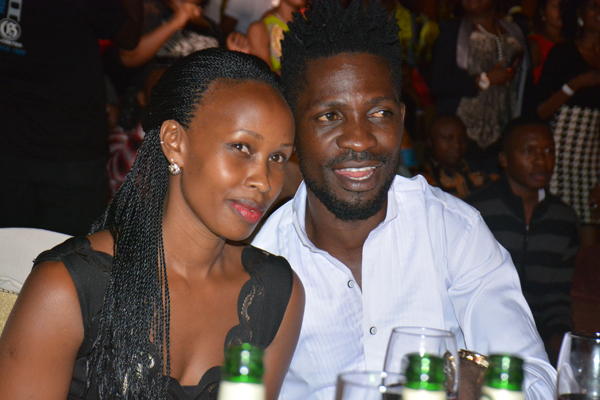 Bobi Wine and his wife Barbie were there too 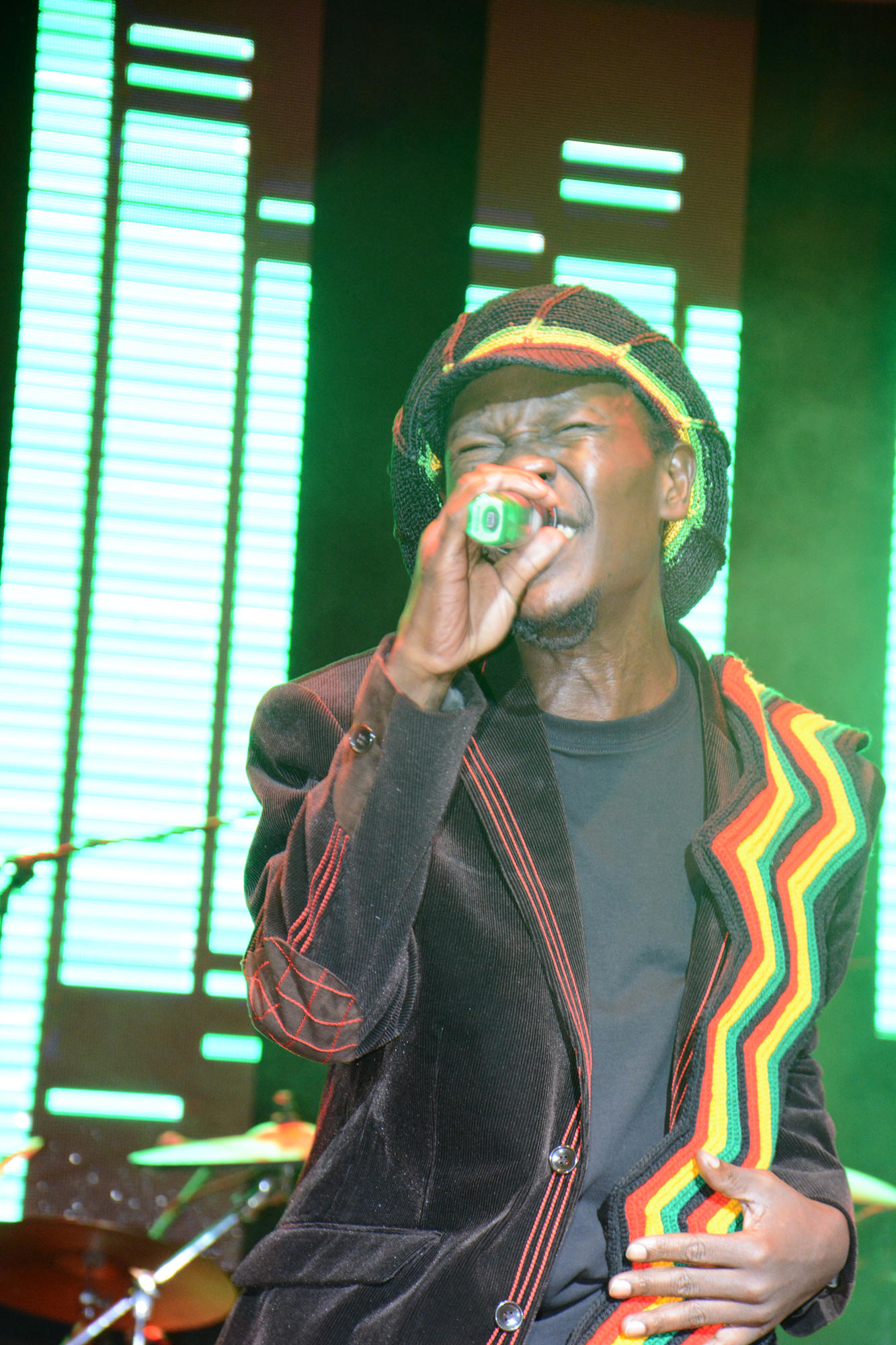 Revelers didn’t even want him to walk away, and chants of ‘We want more, we want more’ could be heard all over the hall. He later came back and gave them more performing ‘Omuyimbi’ and finally ‘Omukwano’, concluding the night, though evidently many were still yearning for more.