Apart from being artistes and good ones at that, Mozy Radio, A Pass, Nince Henry and Chris Evans are also song writers who have written lots of hit songs for other artistes. We can’t tell who the best is because all are good but the upcoming Zzina Awards will may be tell who is and they will walk home with an award.

Well, Galaxy FM’s Zzina Awards Slated for Friday the 4th of March will take place at Theatre Labonita located in the city centre. The awards will see Ugandan music talents awarded in different categories and the above mentioned artistes and song writers are in the category of ‘The Best Song Writer’. 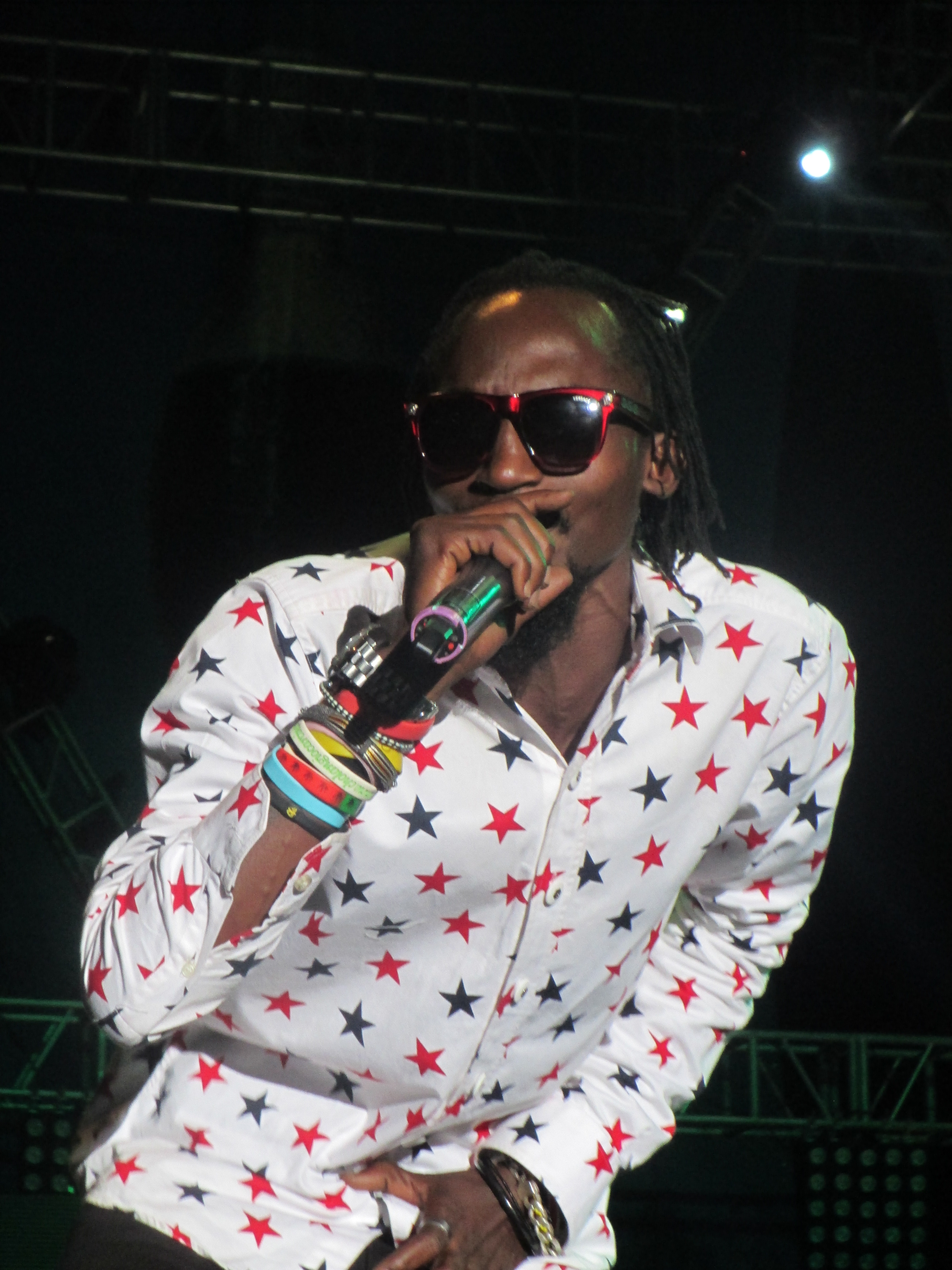 Chano8 talked to Galaxy FM’s DJ Nimrod one of the member on the awards organising team and this is what he had to say. “We nominated them according to the number of hit songs they have written for a couple of artistes or even themselves. If you are to look at Nince Henry he has written many songs. We basically look at five hit songs that are hitting all over radio stations and in the clubs for example Radio is an artiste but he has many songs are they are hits.”

Come the 4th of March, all roads lead to Theatre Labonita for the awarding ceremony as different music talents get appreciated. Chano8 will be there to bring to you the highlights of this upcoming event.