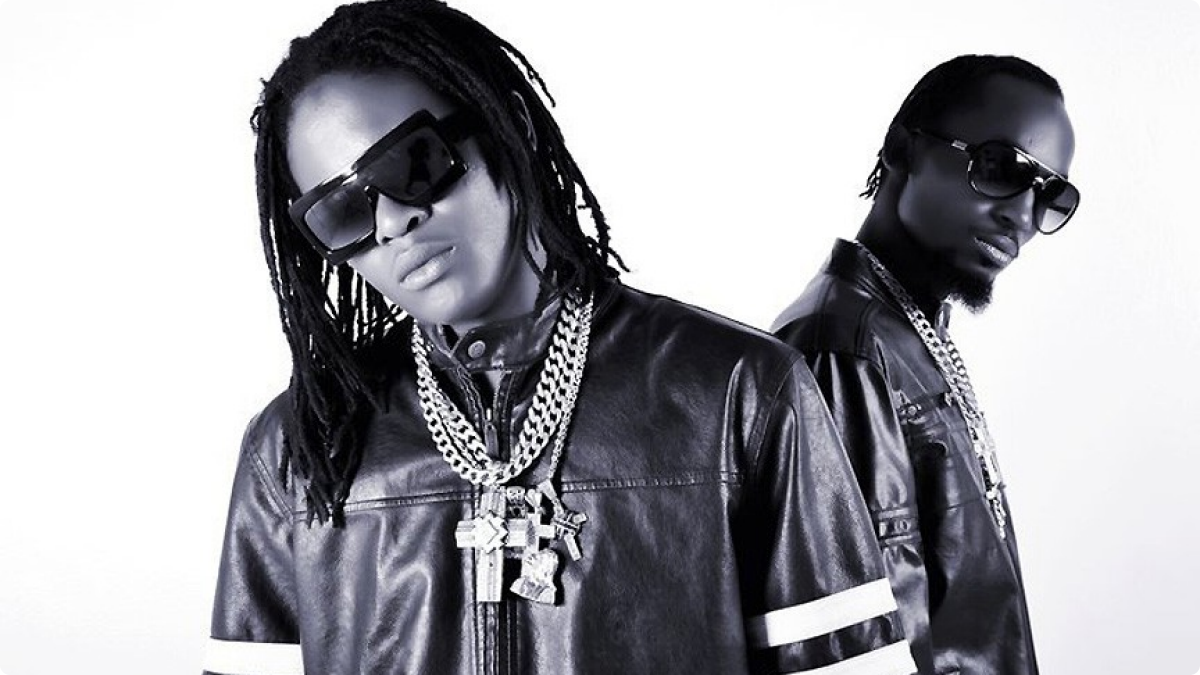 Radio and Weasel to perform at a massive All Star show in Morroco, according to close sources.

The dynamic duo who are yet to release a new album featuring Nigerian star boy Wizkid later this year, will be performing alongside Nigerian stars P Square, Dbanj, 2face and Patoranking among others. 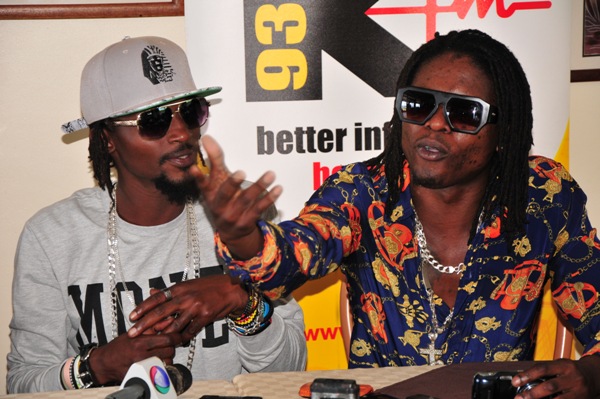 Radio and Weasel expected to her a massive year.

In an exclusive interview, Weasel told Chano8 that 2015 is going to be a massive for them because they are going to bring it in all aspects.