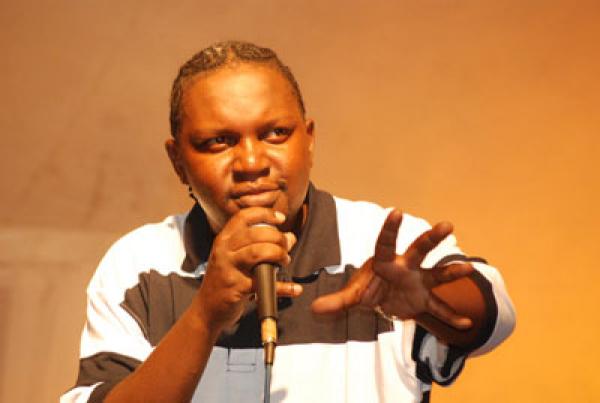 Artiste and grandfather proclaimed grandfather of the Ugandan music industry Dan Kazibwe commonly known as Ragga Dee has fronted his desire to contest for the Kampala city mayorship post. 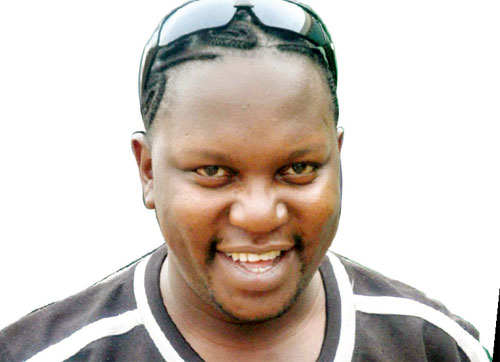 Ragga Dee to run for mayor

However, he is to face stiff competition from Peter Ssematimba and other contenders in the NRM primaries before the final city contention with others from the different political parties of which incumbent mayor Elias Lukwago is believed to stand again for yet another term.

Ragga Dee has joined the list of celebrities such as Judith Babirye and Aisha Alibhai to participate in politics.

The veteran singer is one of the artistes responsible for starting the Ragga style in the entertainment industry and started his career way back in the early 90s. He has songs like “bwotyo”, Parliament yange, Digida among others. Besides music, he is a businessman with a long chain of investments like real estates, beach and boutiques around town.