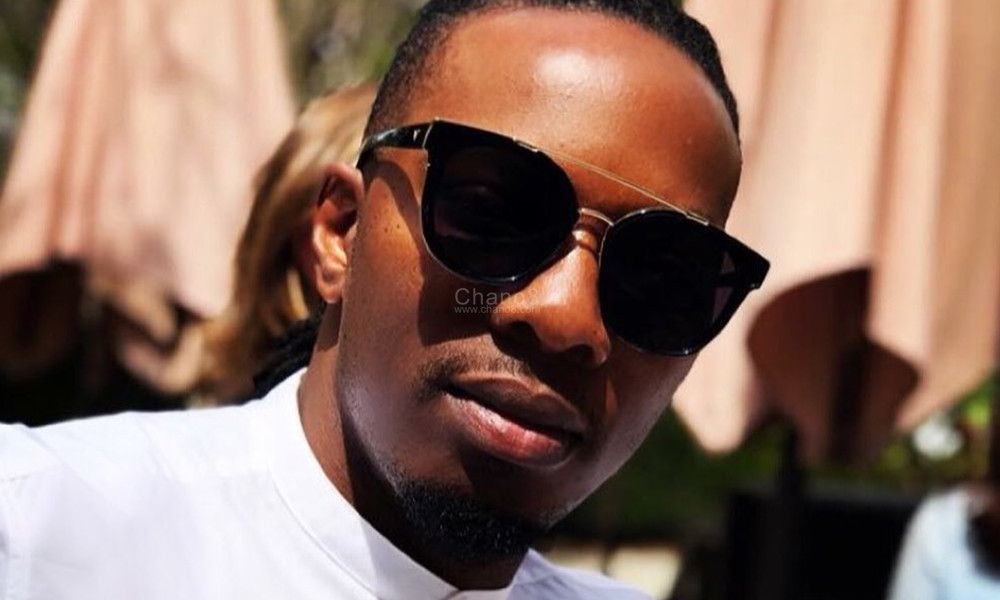 Veteran American rapper Jay-Z was recently named the first black billionaire rapper and this was embraced by so many black people especially in the USA.

This was declared by Forbes Magazine who estimated his wealth as USD 1 billion. He got all this from his empire that deals in music, property, fashion and other investments.

With this news, Luga Flow rapper GNL Zamba who is in the US for greener pastures straight away took to his Twitter account and consoled Ugandan rappers that there is money in Hip Hop music that they can never imagine.

“Now Jay-Z is worth a Billion! I feel it is the best time to remind Lugaflow/Hiphop that we belong to the most profitable and most influential genre in the history of the world.” he stated. 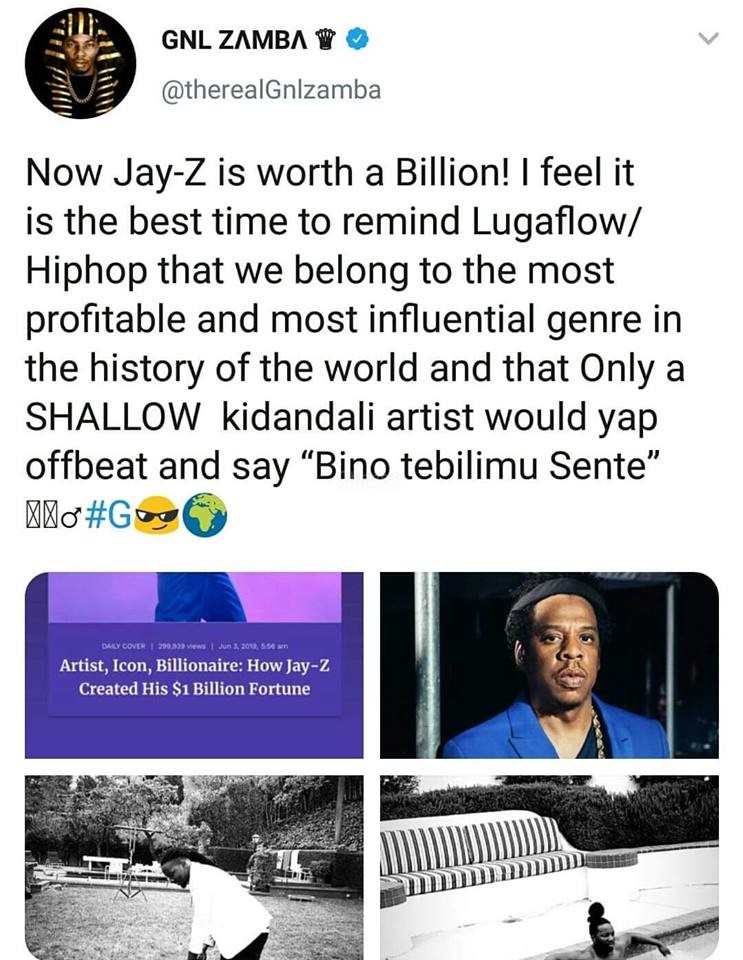 GNL Zamba is one of the artistes who redefined Luga Flow music in Uganda approximately 10 years ago. He paved way for so many Hip Hop and Luga Flow artistes and gave birth to ‘Baboon Forest Entertainment’, a label that introduced artistes like Mun G and BigTril. He is famed for songs like ‘Kikankane’, ‘Sesetula’, ‘Mr Right’, ‘Kwata Essimu Yo’, ‘Nyo’, ‘Koyi Koyi’ and ‘True Manhood’ among others.