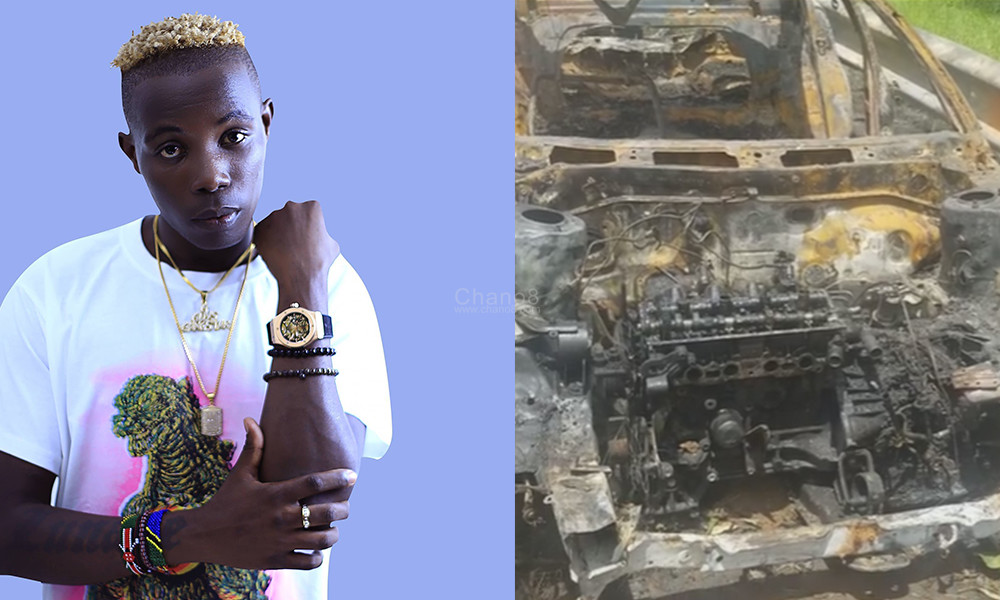 By the time he sang ‘Genda Ogule Emotoka’, Luganda for ‘Go and buy a car’, rapper Lil Pazo didn’t own a car

However, after this hit song, the rapper bought one although it unfortunately caught fire and burnt to ashes last night while him and his team were on their way to Ibanda district for a burial, according to what he said

At around 11 PM on Friday night, frightened Lil Pazo took to his official 27K followers Facebook Page and shared a 47 second video of him informing his fans and whoever it might have concerned, as the car was burning down.

“My brothers and sisters our car is on fire, It caught fire on our way to Ibanda for a burial. It’s all gone. All our clothes and phones are gone too”  Said Lil Pazo

A few hours ago, the ‘Genda Ogule Omotoka’ singer took his Facebook page again and shared another video showing the left part of what was a car.

Meanwhile, many of his fans and Facebook users at large have come out to show their sympathy to the singer in this situation as shown in the comments  section although there were those who didn’t have mercy  like a one Muhirwe Richardson who said   “U Jst drive cars fwaaaa without checking on ur car conditions and another thing u will get to understand the use of comprehensive insurance so totukabirira” 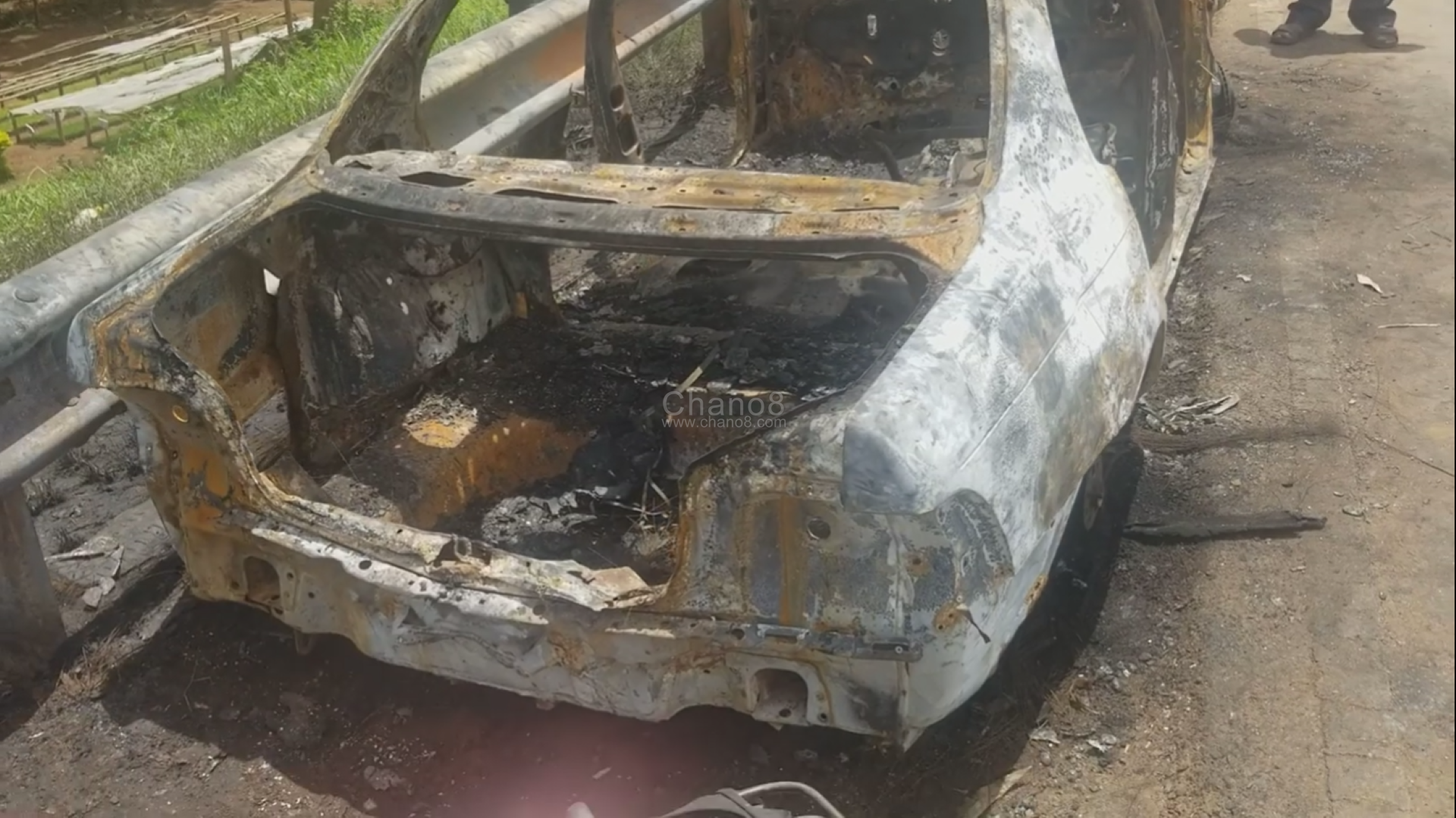 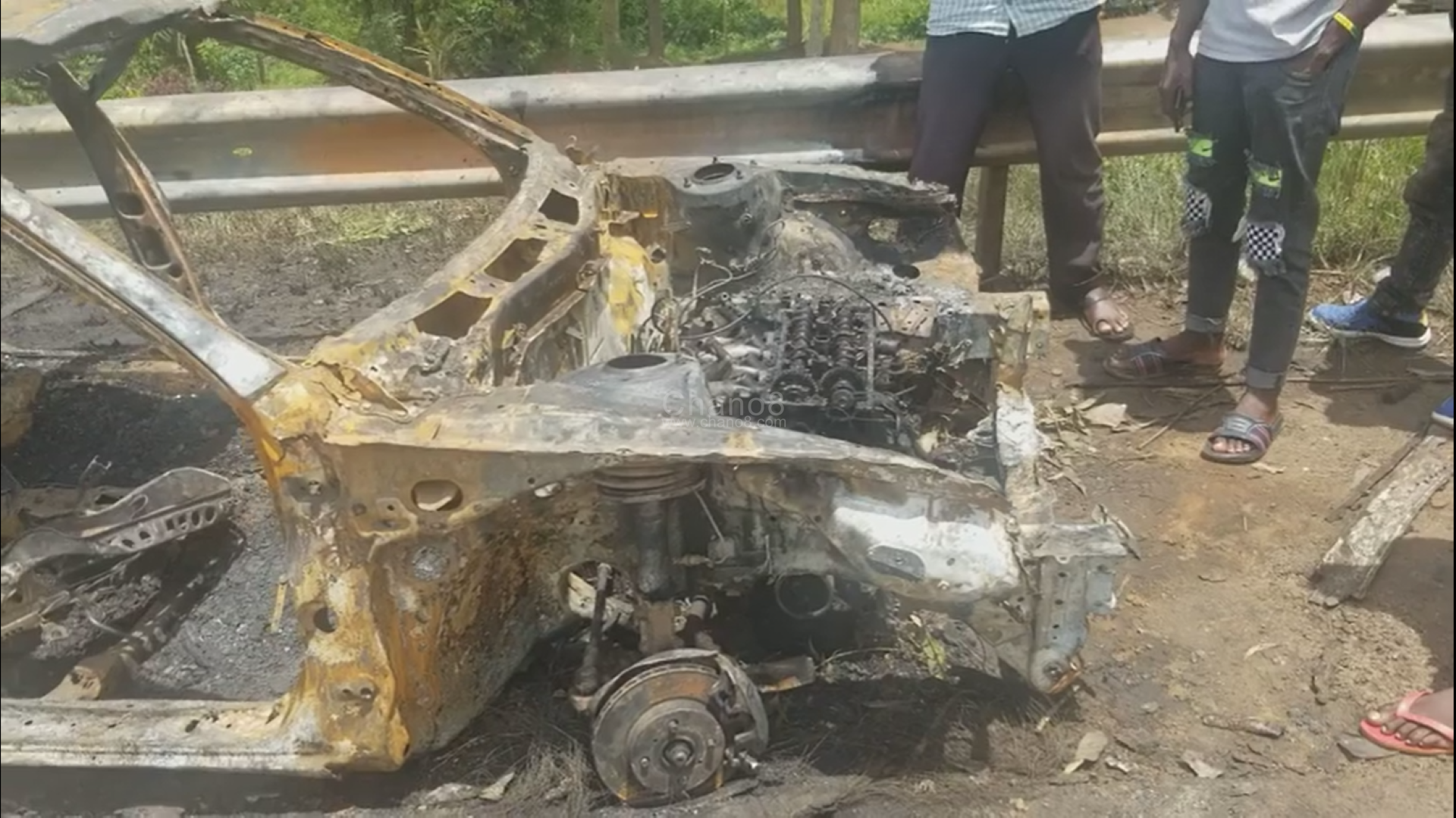 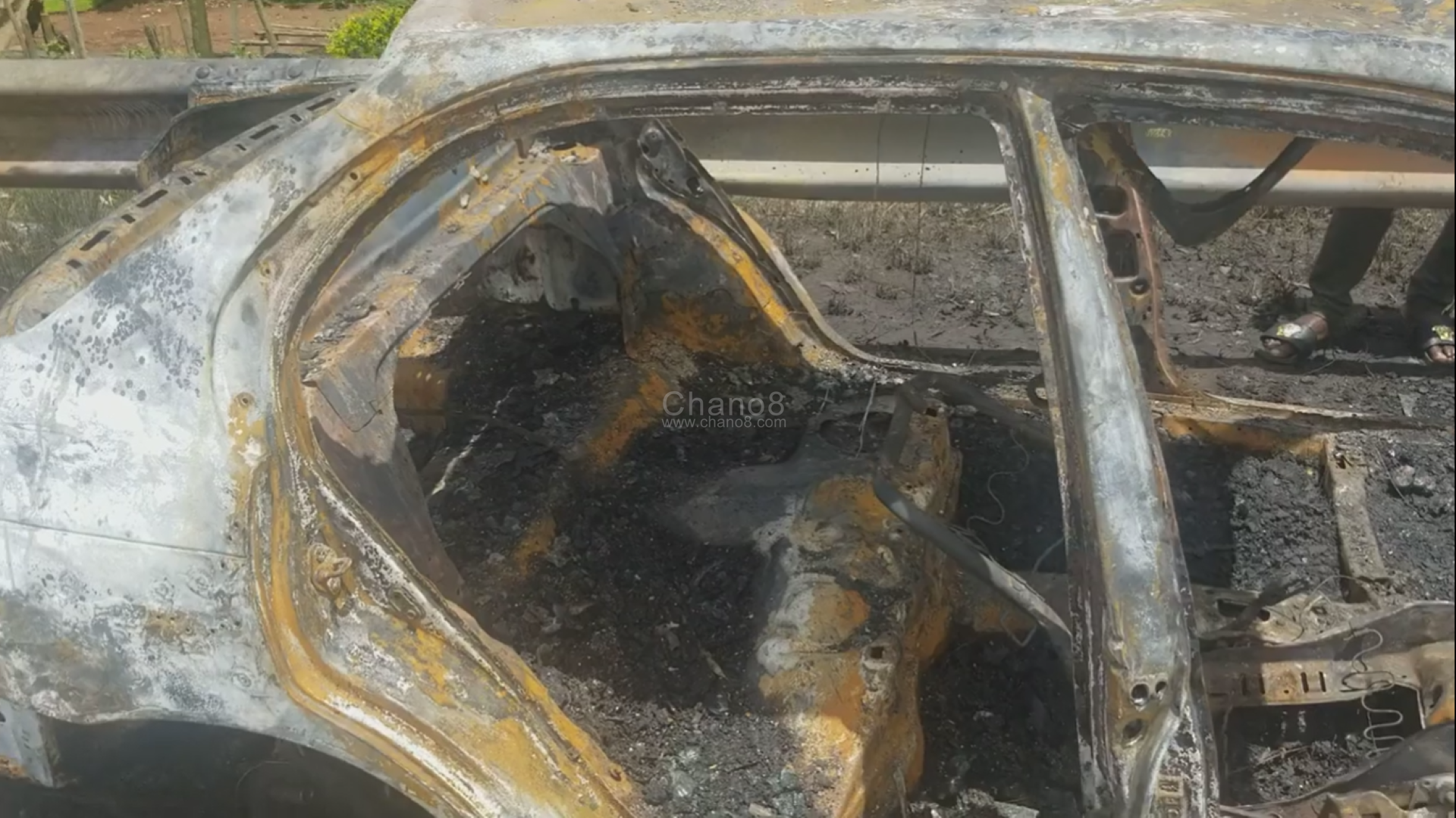 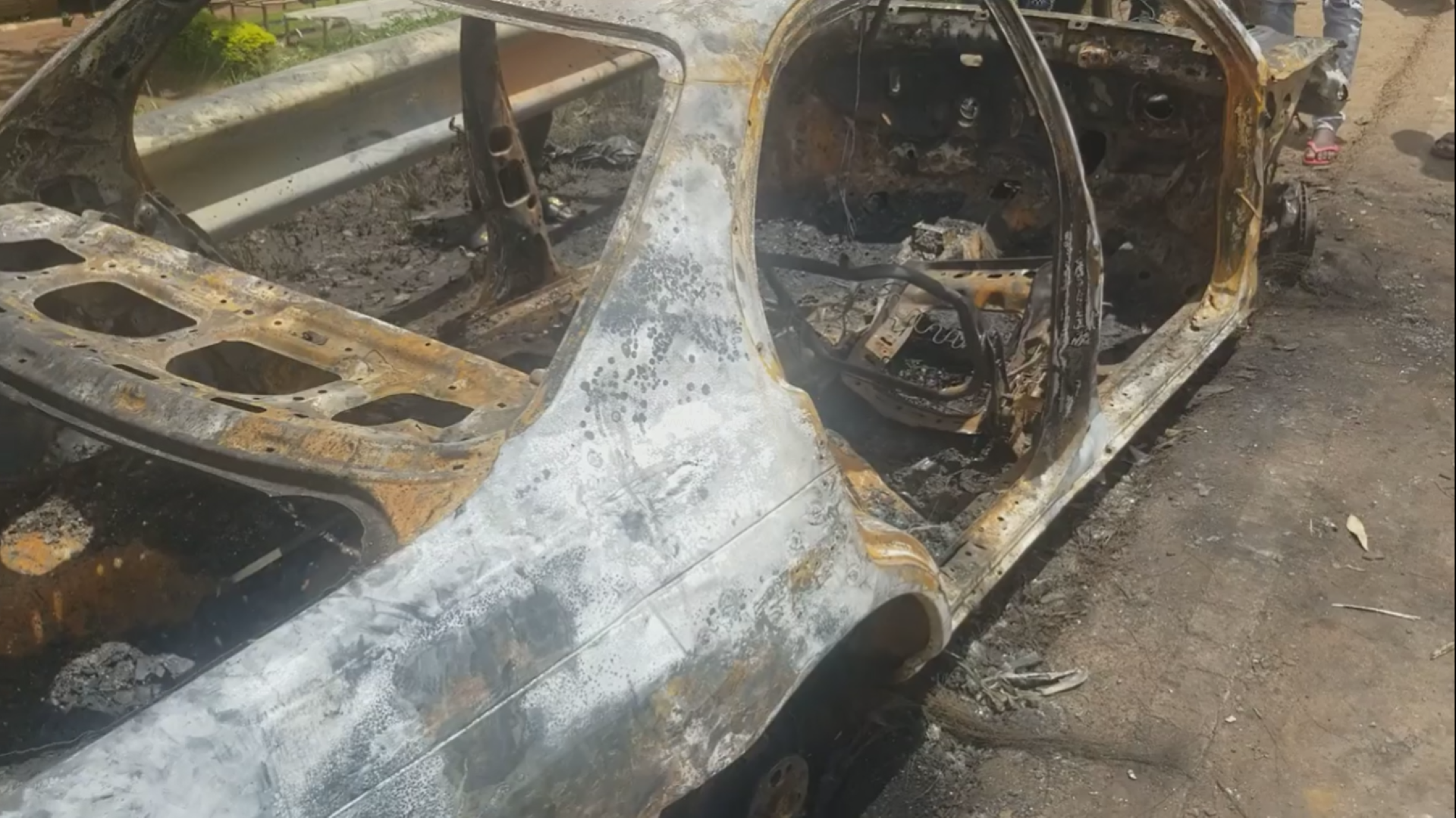