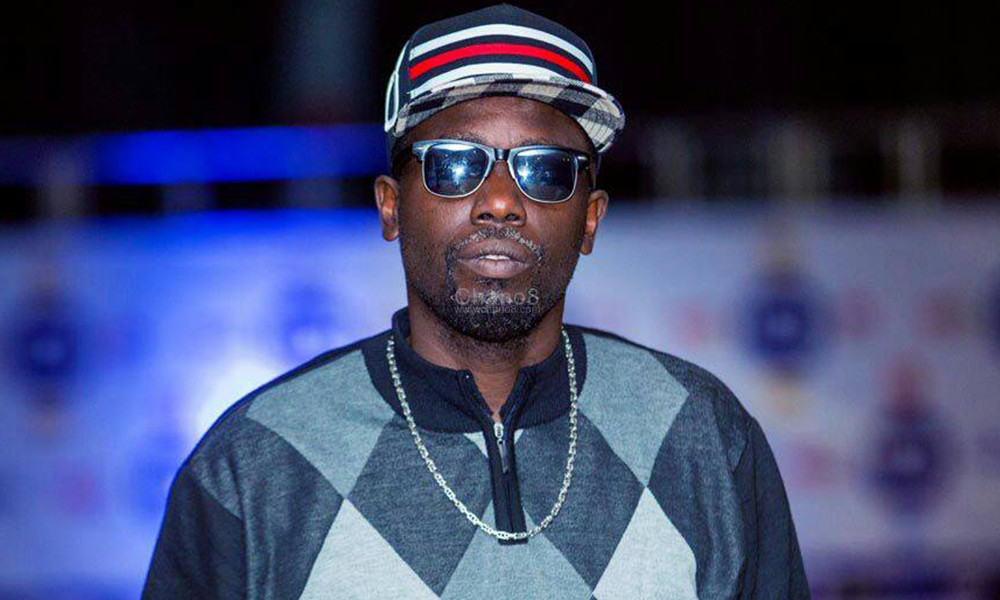 On Wednesday the 2nd of October, rapper Edwin Ruyonga signed a new contract with Josh SB 360 which is an entertainment production company and talent management firm based in Uganda with a five experience in producing music, videos, communications media as well as live production.

This production company headed by Josh SB, a music producer who has produced music and worked with many artistes over the years like The Mith, Byg Ben, Mo Roots, Timothy Code, Cedric Babu among others is set to rebrand Ruyonga’s music the fans haven’t seen before

“We have mostly handled documentaries and short films so far, and we are now taking on music management as a full scale business,” said Josh SB 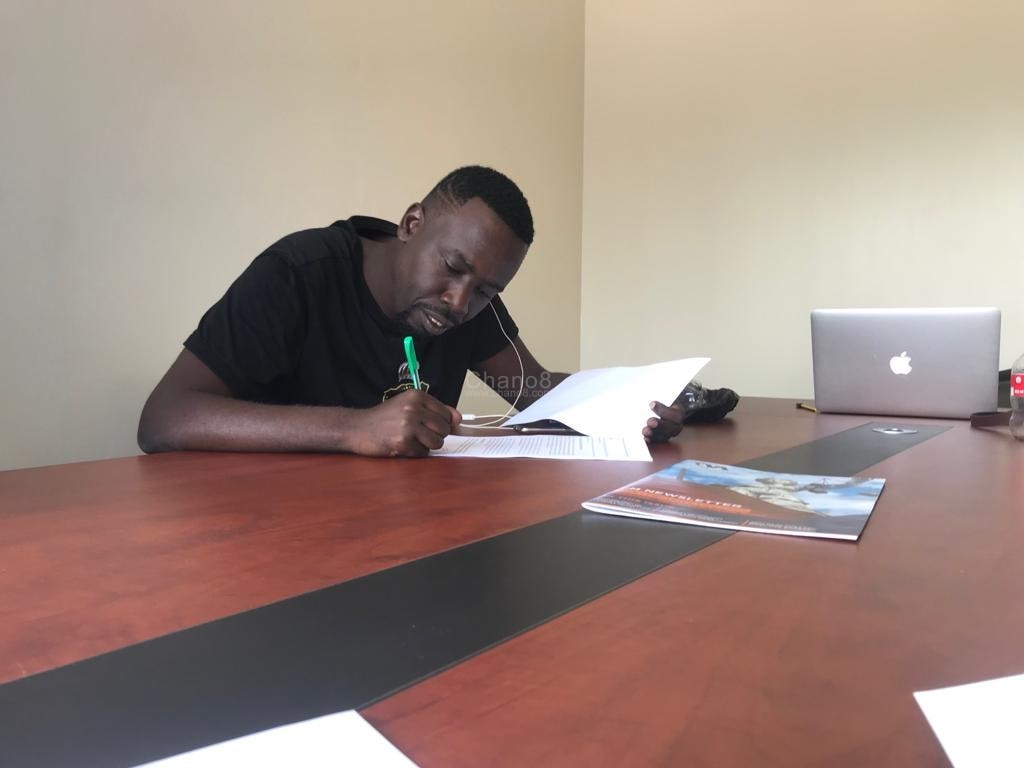 Ruyonga who is one of the top local gospel artistes is known for songs like ‘Tutuuse’, ‘Muhuliire’, ‘Ride’ and ‘DNA’ among others and with this contract, more hits songs are set to be released.

Apart from Ruyonga, the record label has also signed two rising pop icons McKenzie who is a pop sensation with a powerful voice and known for her low vocal registers and ability to adapt to many different styles of music.

Star is another artiste who was signed by the label. She is a 22-year-old rapper and vocalist with a sound inspired by Lauryn Hill 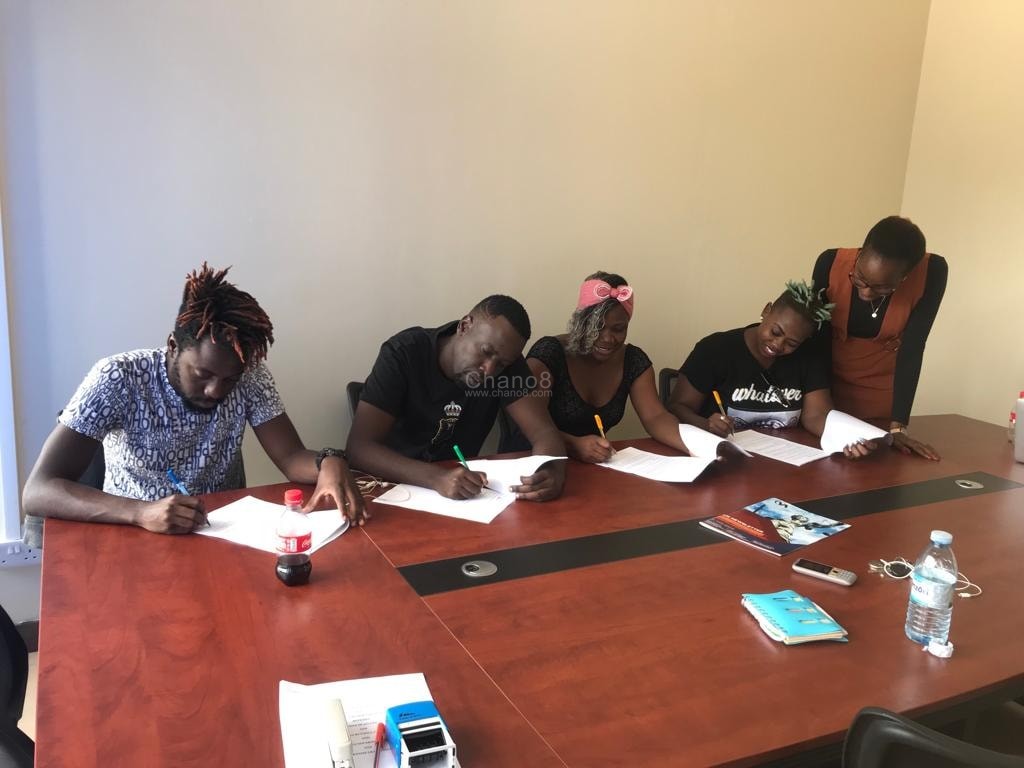 Left to Right is Josh SBM Ruyonga, McKenzie and Star while signing the contracts