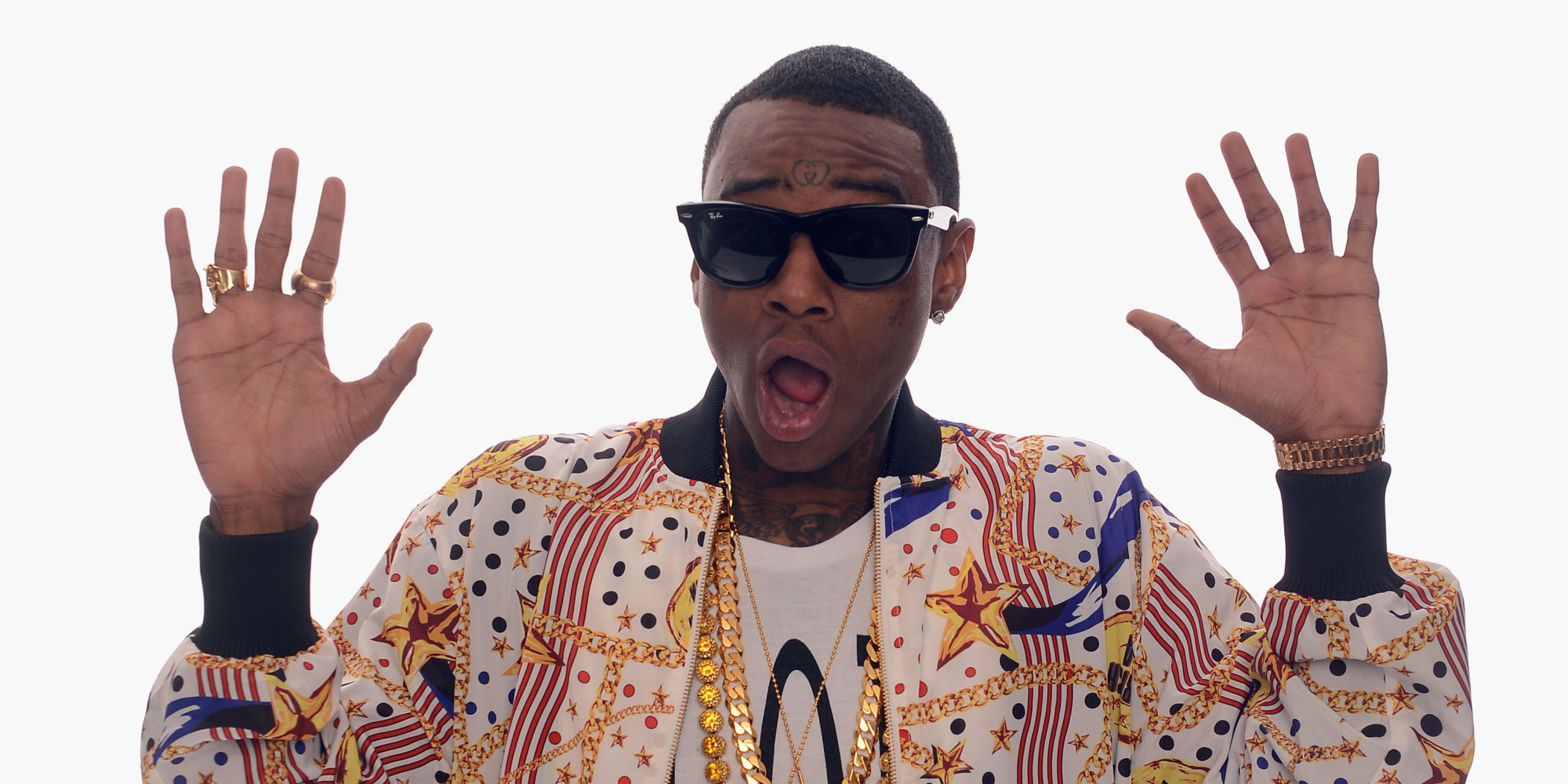 Artistes go through a lot to earn their money so at times critics should think twice when pouring scorn on how they spend it. However, money at times makes some artistes forget their old friends, relatives and even family – generally where they came from.

In relation to that, American Hip Hop star Soulja Boy Tell ‘Em real name DeAndre Cortez Way, is one whose music success and ego have made him forget about his real mother and young brother.

Recently, Soulja Boy’s  brother John Way posted a video on Instagram of him and their mother in their house which happens to be in the middle of the hood (ghetto) a justification that the rapper who was named number 18 on the Forbes list of Hip-Hop Cash Kings of 2010 for earning $7 million for that year, has abandoned his family which apparently is on welfare

Whether it is a claim or not, Soulja’s young blood brother John Way went ahead and released a diss track dubbed ‘Overdue’ hitting hard at his older brother and the song fully exposes Soulja negatively with majority of its lyrics saying he is just a braggart who never owns what he goes braging about.

“All on the ‘gram flexin’ like you the f**kin’ man / My momma still on welfare, s**t I can’t understand it,” John Way said on the track. “This n***a is a fraud, that’s exactly what I’m sayin’ / The house you got is rented, the cars you drive is too / You even rent your crew, Atlanta isn’t f**kin’ with you.” This is the song’s first verse

Soulja Boy and his brother John Way some time back

Well, being on welfare and staying in a hood in USA implies that you are poor and can’t afford the basic needs. For a rapper who has got all the fame and money, is this the life his close people like these should be living? Will the diss track the brother released help out or is it the start of beef between the two?

That left aside, Soulja Boy took it to his Twitter’ page to rubbish all this saying it is not true and that John Ray does not live with their mother in the hood (ghetto) 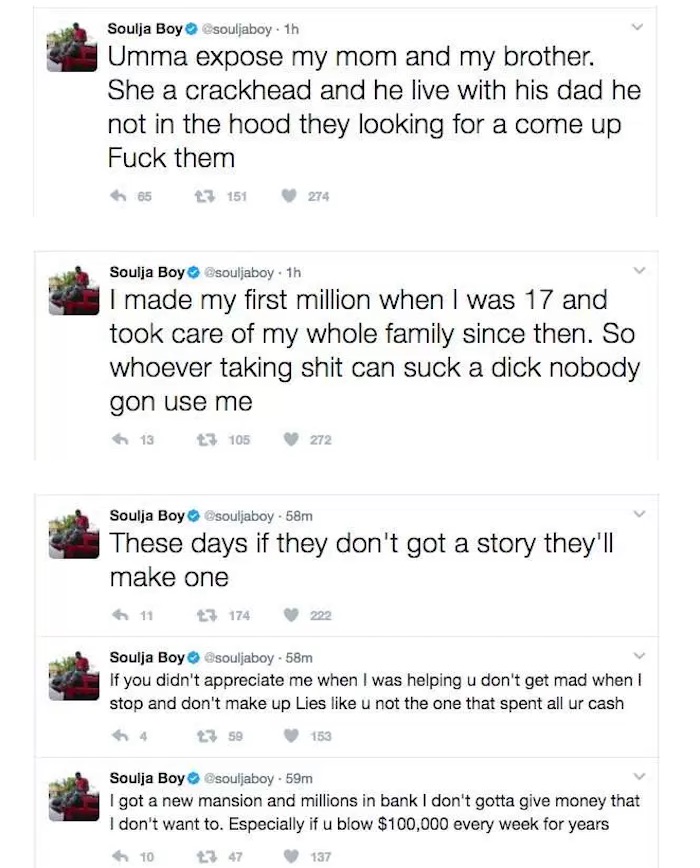 A look at Soulja Boy’s tweets