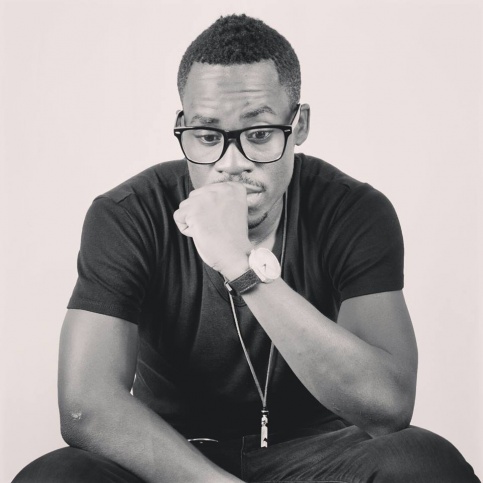 Ray Signature has famously been known for his writing more than his music but the artiste is good at both going by the number of hits he has both written and sang. The latest information we’ve received is that he’s busy penning down tracks for Irene Ntale off her new album that will be released next year.

The song writer confirmed this to us saying he is the only artist who understands Irene Ntale’s vocals and how capable she is. 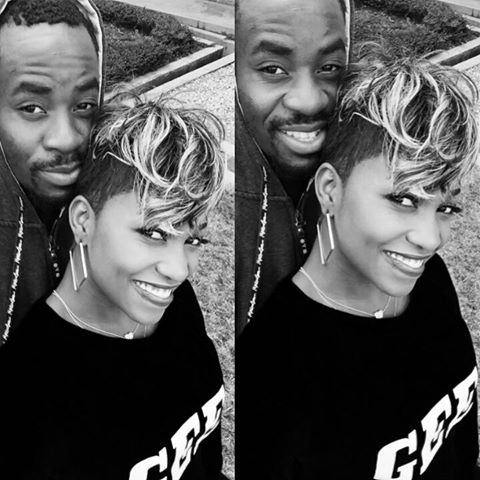 Ray Signature wrote “Akatambala”, a duet they did together in 2013, “Gyobella”, one of Irene’s breakthrough hits, Sitaki and Deep in Love by Rema, among others.

Among his own songs. He outed songs like “Kasenyanku, naloba with Mun G, and was also a member in a three guy group called Bigtyme.

Irene Ntale is one of the most talented artistes of this generation and is signed to Muyenga based talent management group Swangz Avenue.

Some of the tracks that she’s famous for include “Love letter”, Olindaba, gyobella, nkubukinze among others.