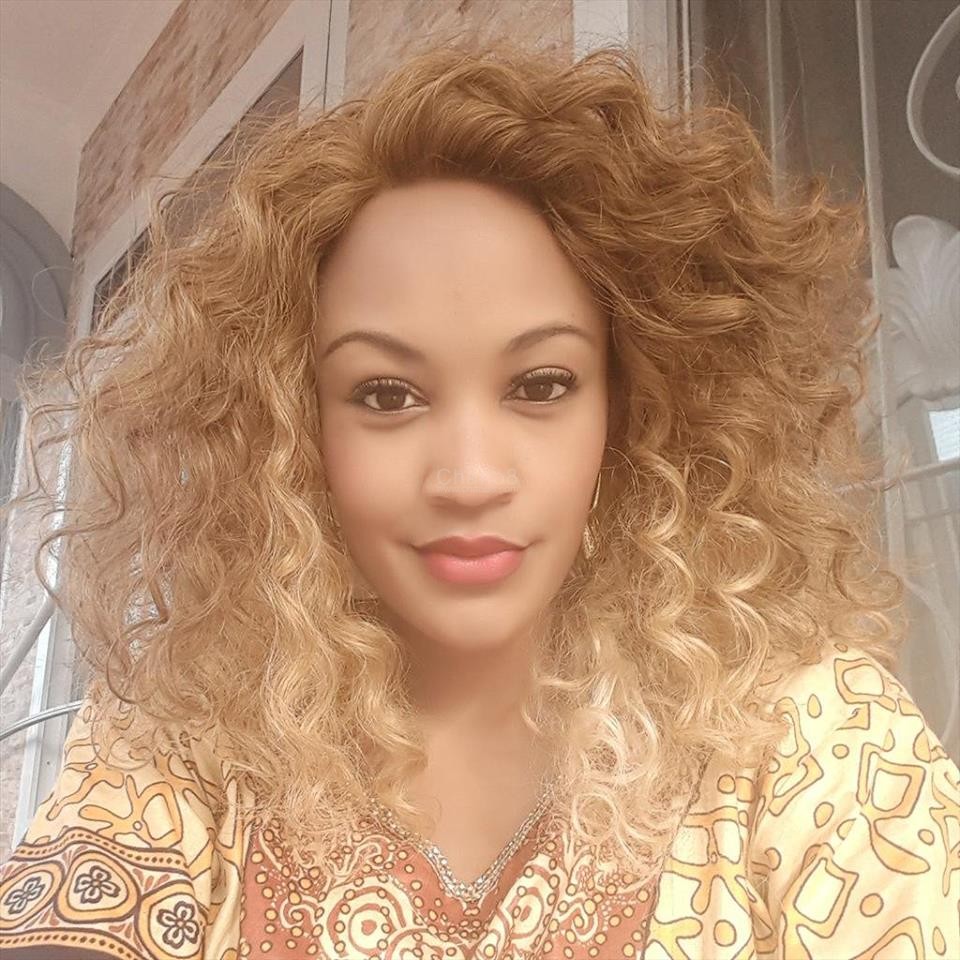 Zari Hassan has been going to several radio and TV stations ahead of her Ciroc All-White party that happened yesterday at Club Guvnor but her fans were disappointed when she never turned up for her interview on NTV’s ‘Mwasuze Mutya’ programme earlier yesterday morning.

Well according to a social media post by the NTV, the two parties couldn’t agree on terms and condition of conducting the interview.

“Ms. Zari Hassan cancelled the earlier scheduled interview on NTV Mwasuze Mutya because we couldn’t agree on terms and conditions of how NTV/SPARK TV conducts the show. Apologies to all our viewers,” wrote NTV.

While Zari defended herself saying she cancelled the interview because the Faridah Nakazibwe, who is the presenter of the show wanted to ask her personal questions.

“Had to cancel my morning interview, I am here to promote party not all those personal questions,” she said.

However, we have been able to find out more details about this.

It is said Zari, 5 minutes to show time, arrived with the PRO of Guvnor and demanded that she goes on set with her but she was told the set could only accommodate one visitor but given the opportunity to talk about her part towards the end of the show if it’s what she wanted. This is where both parties couldn’t agree and it’s on that particular occasion that her show was cancelled. 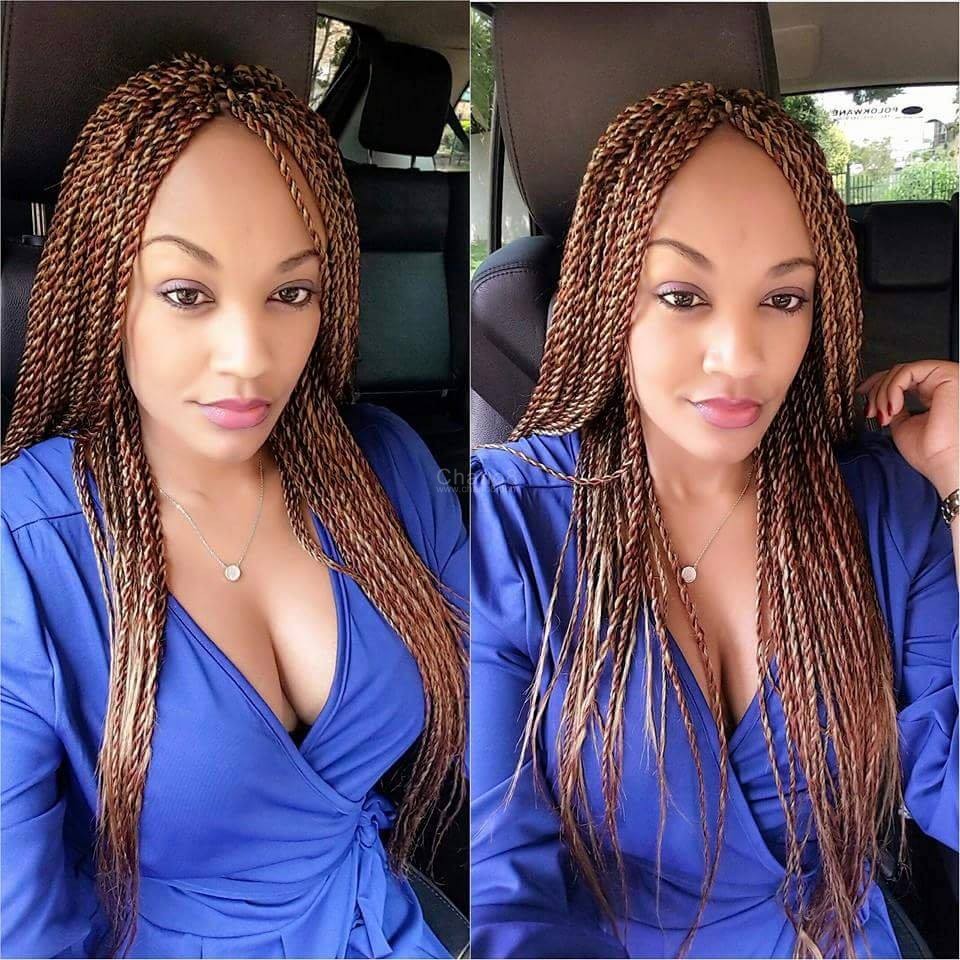