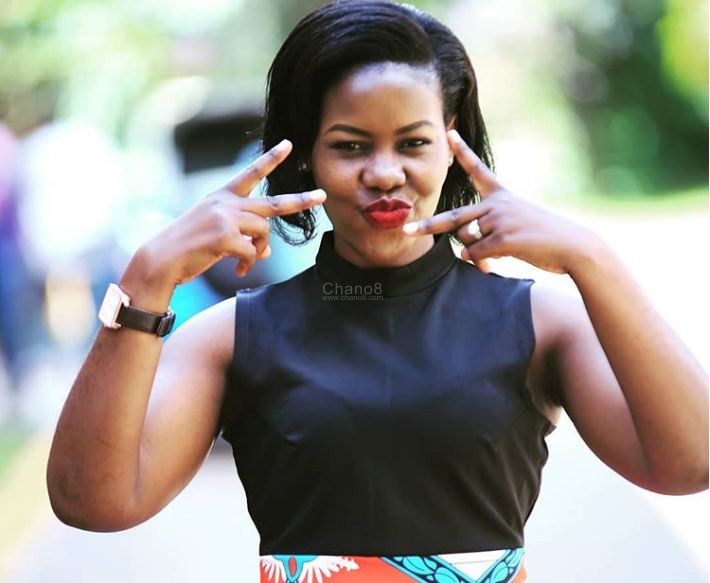 Internet photo
Share
Tweet
Share
Share
Email
Comments
Earlier this week, it was revealed on social media other news outlets that NTV’s Farida Nakazibwe was all smiles to the bank after court order Red Pepper bosses to pay her Ug Sh 45 million for defaming her. The latest we have exclusively landed on is that the bosses of at Red Pepper publication have rubbished off the court order and vowed never to pay any single coin to the presenter.


Our reliable sources reveal to us that, Red Pepper bosses are just treating the matter as just a joke and claim that even Faridah knows it is impossible for them to pay her such amount of money. One of the reasons why the bosses are adamant about paying the heavy cost is that they believe that the case will be challenged in court

The ruling stems from a complaint to the council by Nakazibwe in June 2016. In her complaint, Nakazibwe accused Richard Tusiime, the then editor of Hello Newspaper (a sister tabloid to Red Pepper) for publishing 38 articles between December 2015 and June 2016 that caused her torture, inhumane and degrading treatment, stress and anguish.

Although Nakazibwe, claimed that the 38 articles were false, the media council disciplinary committee says she didn’t prove the falsehood, except for two articles. The first article was published in Hello on December 23rd 2015 titled “Fiancé sold Faridah to Kigongo At 70 m” and the second was published in the same paper on December 29th, 2015 titled “Kigongo marries Faridah’s sister.”

Nakazibwe sought a number of orders, including a declaration that Red Pepper Publications Limited acted unlawfully for failure to register the particulars of Hello editor with the council, pepper publications limited Hello unlawfully published Hello, published her photos from Facebook without her consent and subjected her to inhuman and degrading treatment.