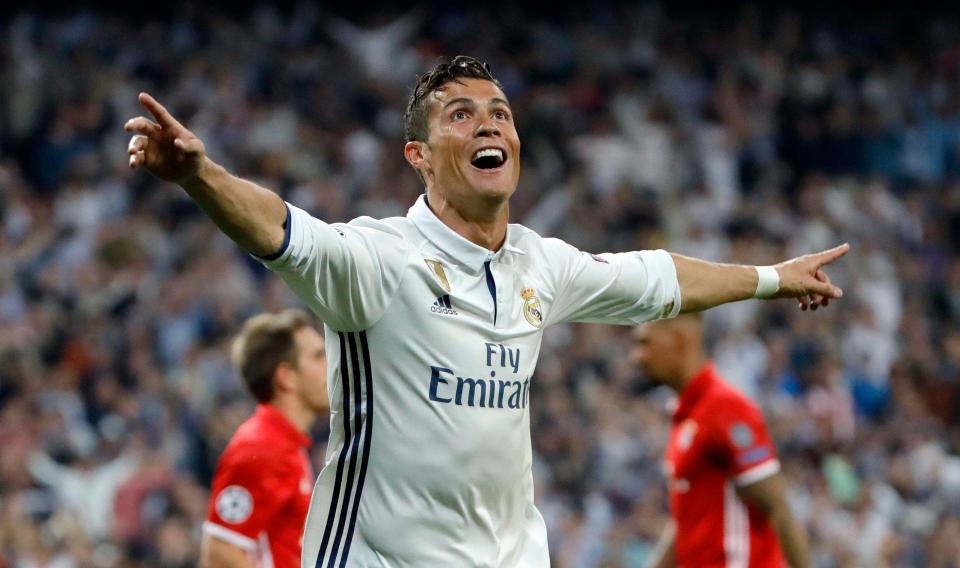 Soccer can be cruel at times and last night German side Bayern Munich were bundled out of the Champions League as they felt out done by poor officiation. At the apex of the mourning was non other than manager Carlo Ancelotti who said referee Viktor Kassai “wasn’t up to the task” of a Champions League quarter-final and called for video technology “as soon as possible”.

This was after Bayern midfielder Arturo Vidal was sent off for two bookable offences and Real Madrid’s Cristiano Ronaldo who appeared to be yards offside scored in extra time to give the Spanish holders a 6-3 on aggregate win.

“We had thought of everything going into this game – except the referee,” Ancelotti said.

“You can’t decide a semi-final spot like this. It shouldn’t happen at this level.” 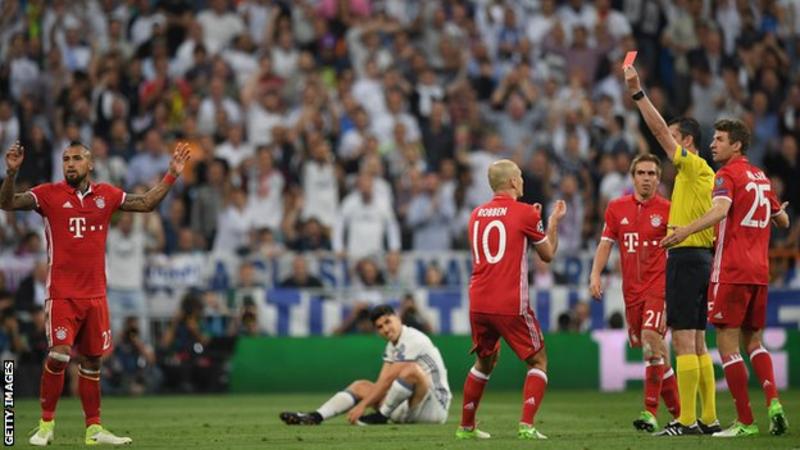 Vidal’s red card was the turning point of the match

Ronaldo scored a hat-trick to take his Champions League tally to 100 goals as holders Real Madrid bided to make history as the first team to successfully defend the European title by eliminated their German rivals in extra-time.

The German side went into the game needing at least two goals to progress and took the lead when Robert Lewandowski confidently drilled in a penalty after Arjen Robben was brought down in the area. However, Ronaldo headed in Casemiro’s precise cross to equalise on the night to make it 3-2 on aggregate.

Sergio Ramos scored an own goal to make it 3-3 taking the match to extra time. The Germans then crumbled after Ronaldo fired in Madrid’s second and then tapped in the third – his 100th Champions League goal – after Marcelo’s marauding run, with Marco Asensio sealing victory by shooting into the bottom corner. 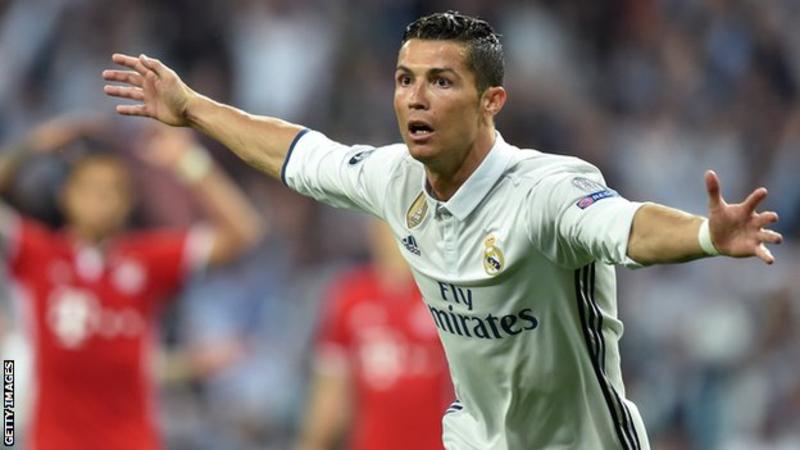 English premier league Champions Leicester City’s Champions League adventure ended in disappointment at the quarter-final stage despite a spirited second-leg display against Atletico Madrid after a 1-1 draw at the King Power Stadium.

Saul Niguez’s 26th-minute header added to Atletico’s one-goal advantage from the first leg in Madrid making it a mountain to climb for the debutants who needed three second half goals to overcome. They responded with splendid defiance and equalised on the night when Jamie Vardy scored at the far post just after the hour which was too little too late.

Tonight, Spanish Barcelona hopes to overcome a 3-0 lead against Italian side Juventus while German side Borussia Dortmund also has a tall order to overcome Monaco of Italy to determine other semi-finalists