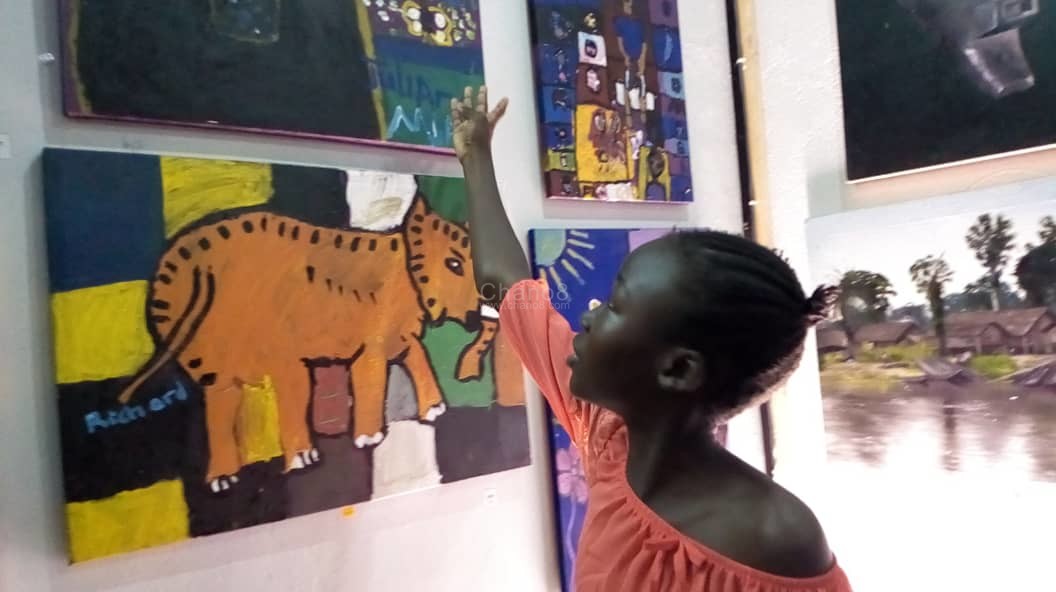 Uganda yesterday joined the rest of the world in celebrating World Refugee Day with several activities taking place to commemorate the day from Bidi Bidi where the biggest camp in Africa is located, to Kampala where dignitaries joined refugees from South Sudan, Rwanda, Congo and other parts of the continent to celebrate life.

Kampala’s celebrations where hinged mainly on an art exhibition organised by World Bank at the Design Hub located in Industrial Area, Kampala which will run for some time and is open to the public for consumption.

It is an exhibition of works by refugee artistes living in Uganda and settlement-based local host communities based on the theme of ‘expanding social and economic opportunities for refugees and host communities’.

The event was organised in partnership of the World Bank and the Comprehensive Refugee Response Framework (CRRF) under the office of the Prime Minister (OPM).

The artists exhibited very impressive and beautiful artworks expressing themselves freely on different media used from canvas to wood. Some of them as young as five years old.

Children from Faceup Community Organisation particularly impressed with their colorful pieces full of life. The innocent brush strokes speak volumes in the way they are able to use the space to release all their emotions.

It was therefore not surprising when one of their works won the ‘Viewers Choice’ award voted for by guests at the opening of the exhibition.

“This is a celebration of humanity and life as we come together in solidarity with the refugees to celebrate life and resilience as human beings” He stated.

The Netherlands Ambassador to Uganda also equally echoed similar sentiments and emphasised that, ‘the artworks exhibited speak directly to us and impact directly to our souls’.

He promised his government’s support and commitment in making sure the refugees live meaningful lives in Uganda and even when they go back to their countries by nurturing their talents and developing their skills for productive use.

Mr Solomon Sonko from the Comprehensive Refugee Response Framework Secretariat (CRRF) at the Office of the Prime Minister who represented government, said it is important for refugees to connect peacefully for co-existance with hosting communities. Connecting peacefully for co-existace which gives them hope to build on their dreams.

The evening’s activities were washed down with cocktails and soothing sounds of Yvonne who serenaded the guests till late. 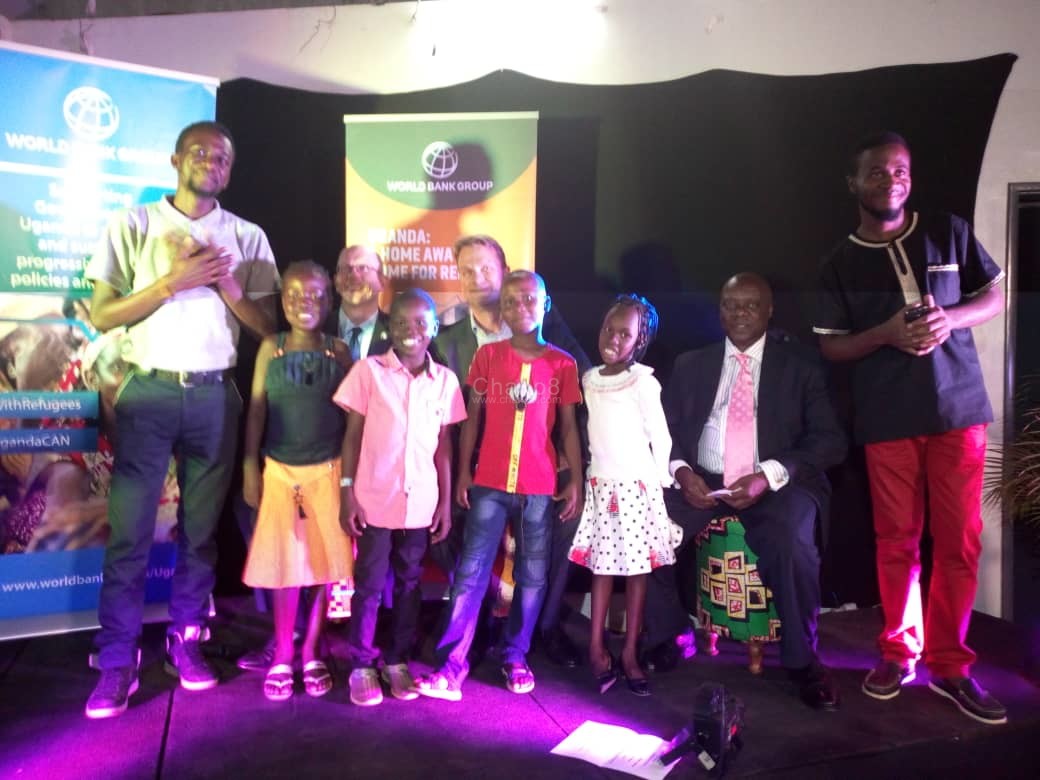 Some of the children refugees posing for photos 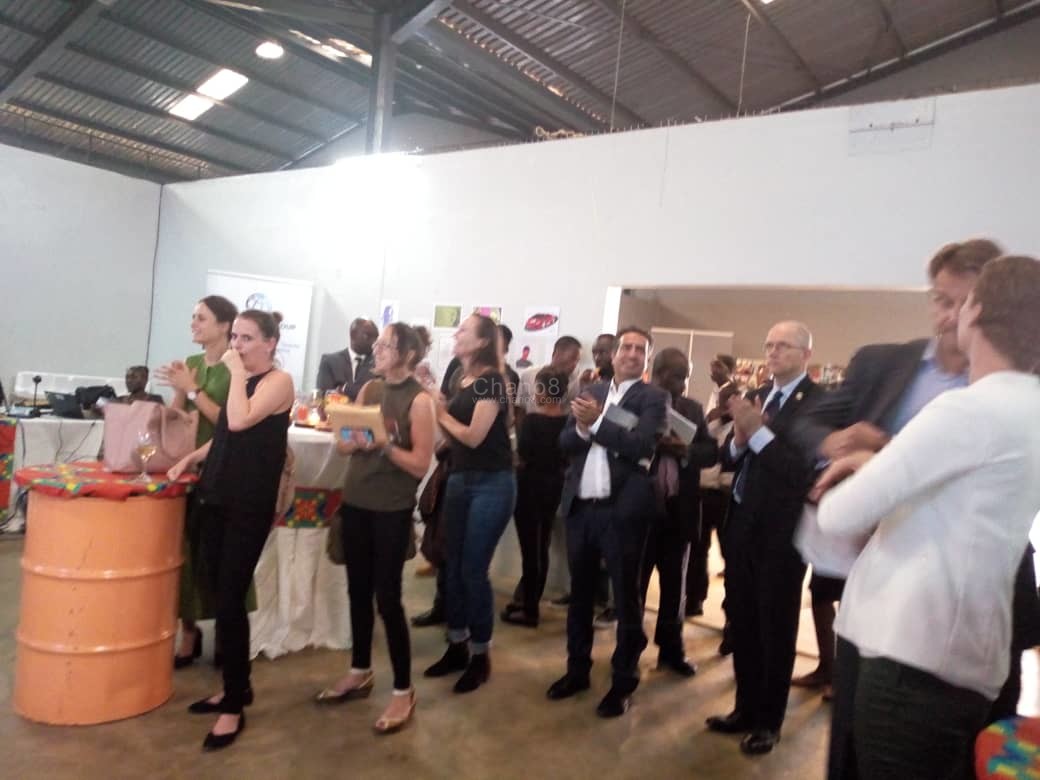 Some of the attendees amazed by the art exhibition

One of the children refugees Juliana showing off her work 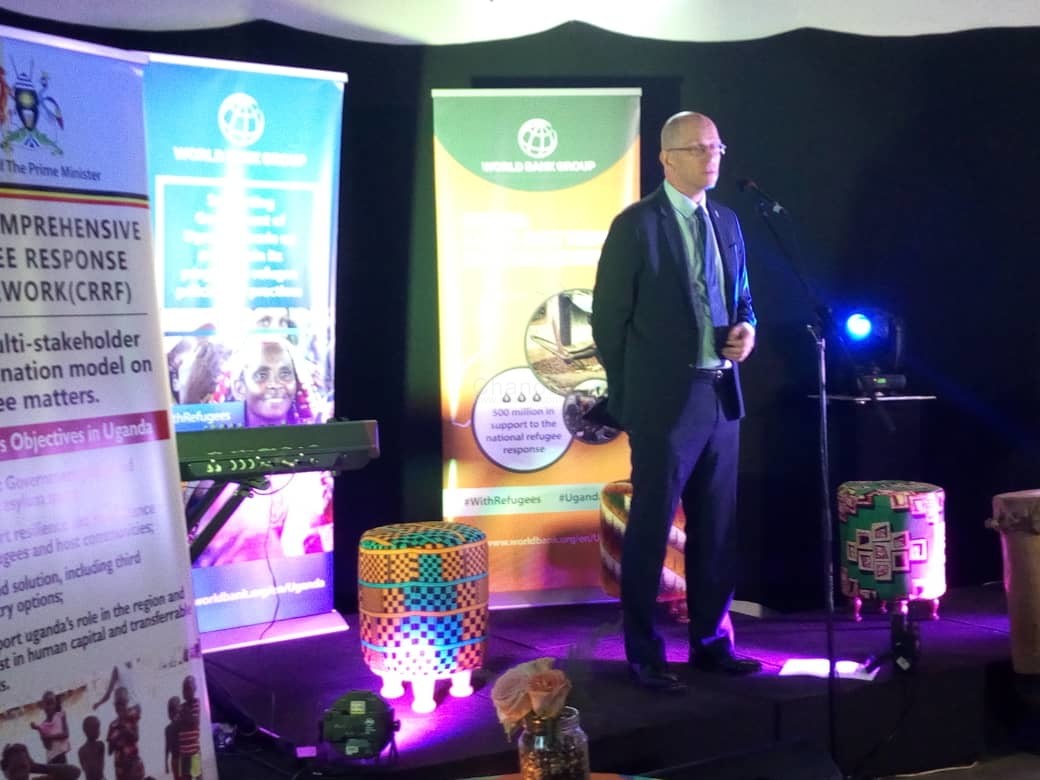 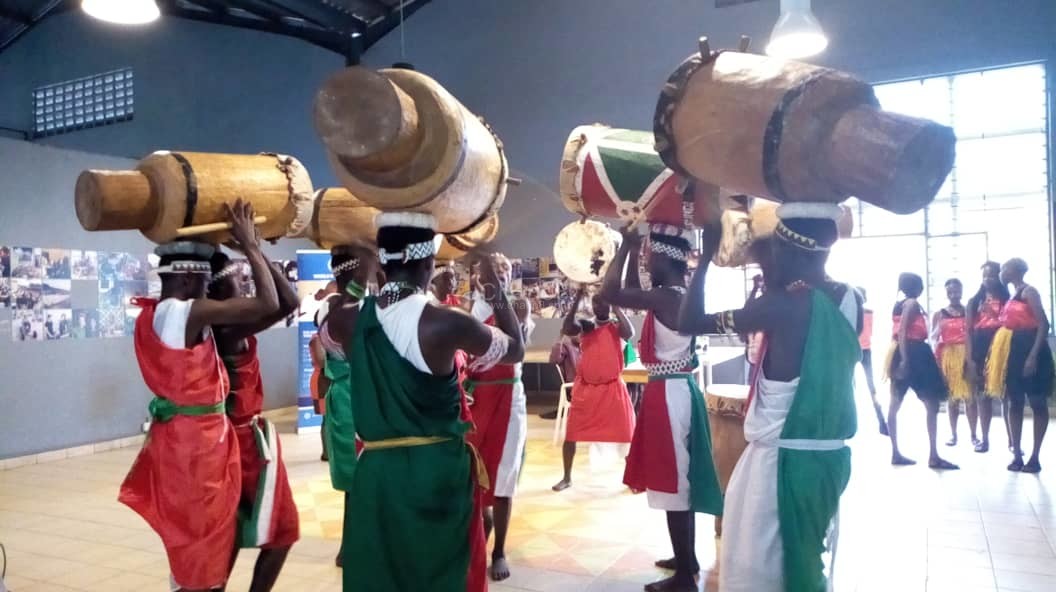 There were performances from a music group from Burundi 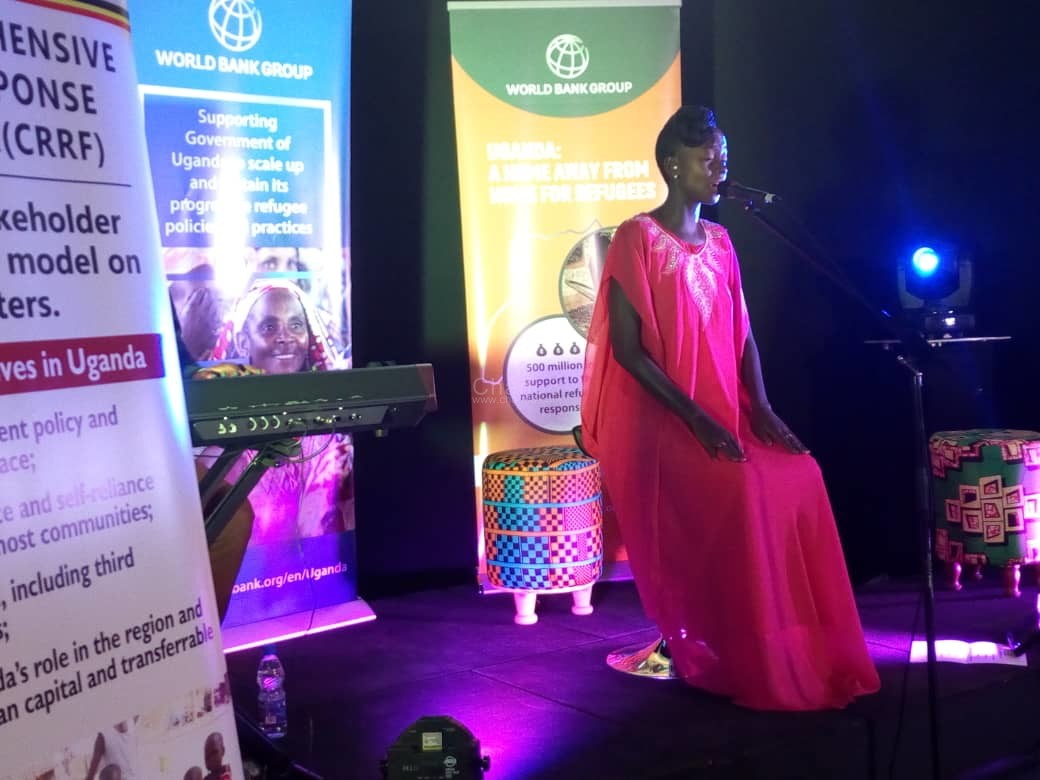 There was a performance from singer Yvonne 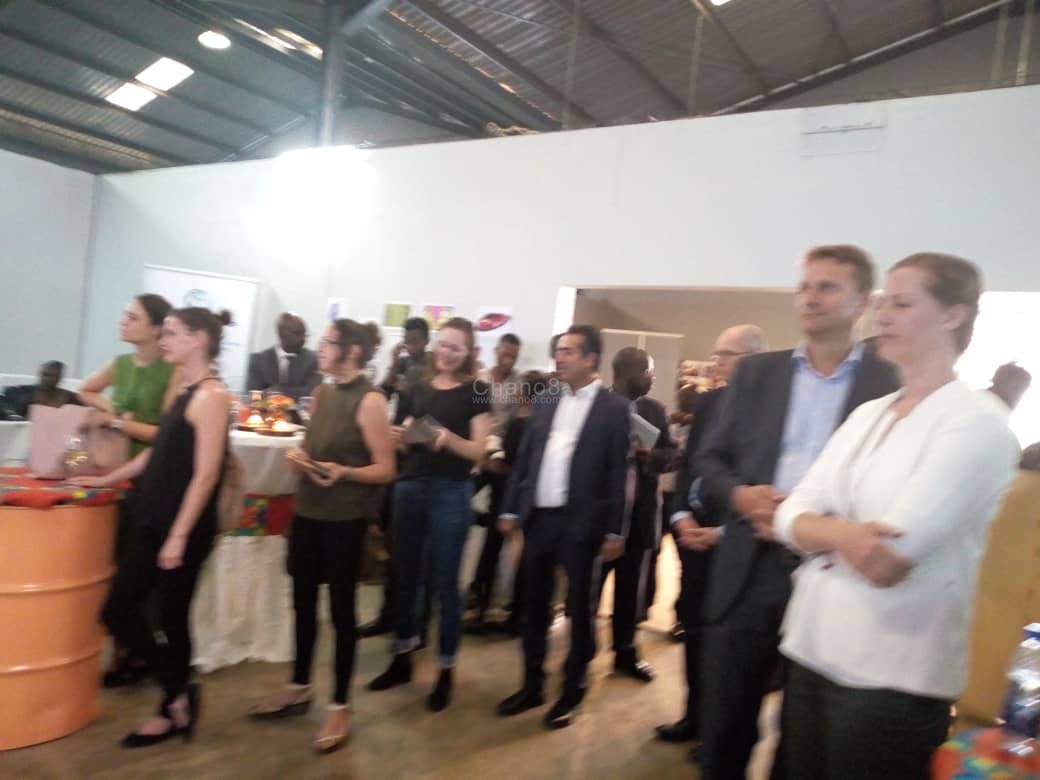 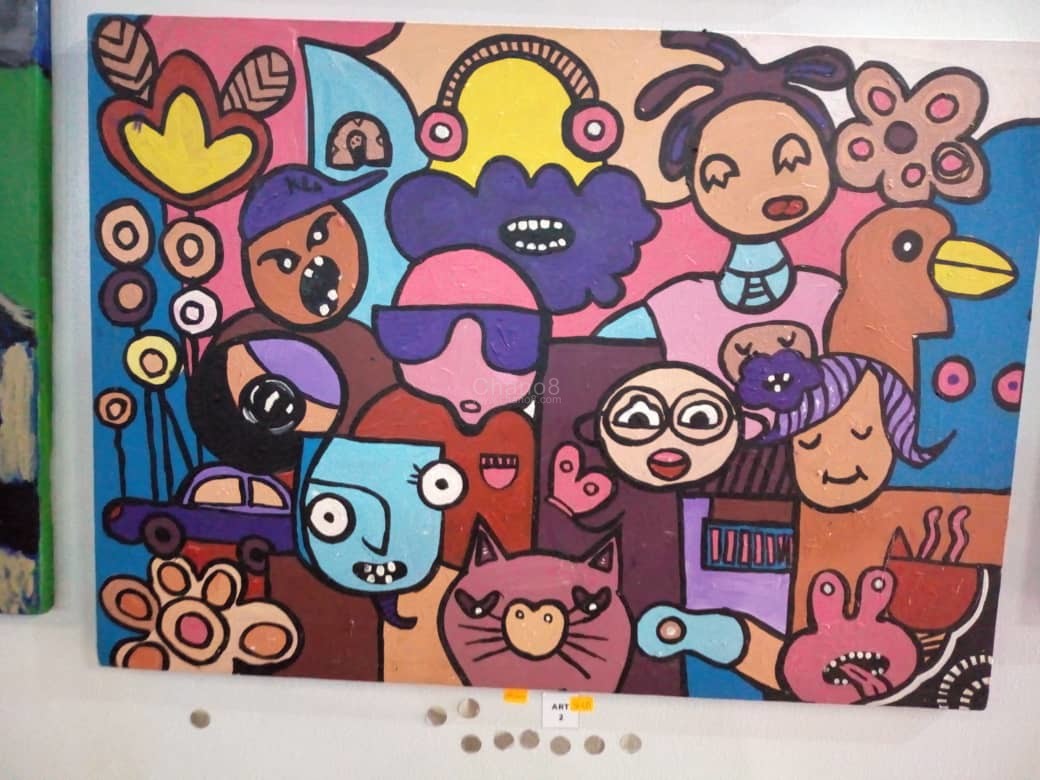 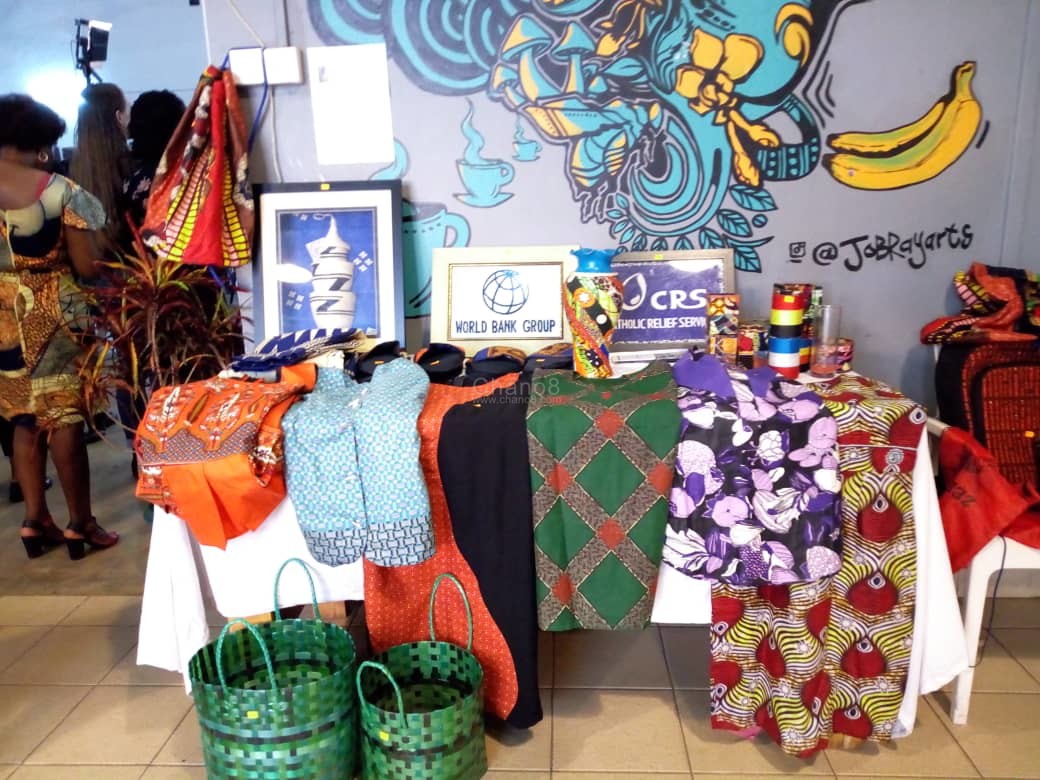 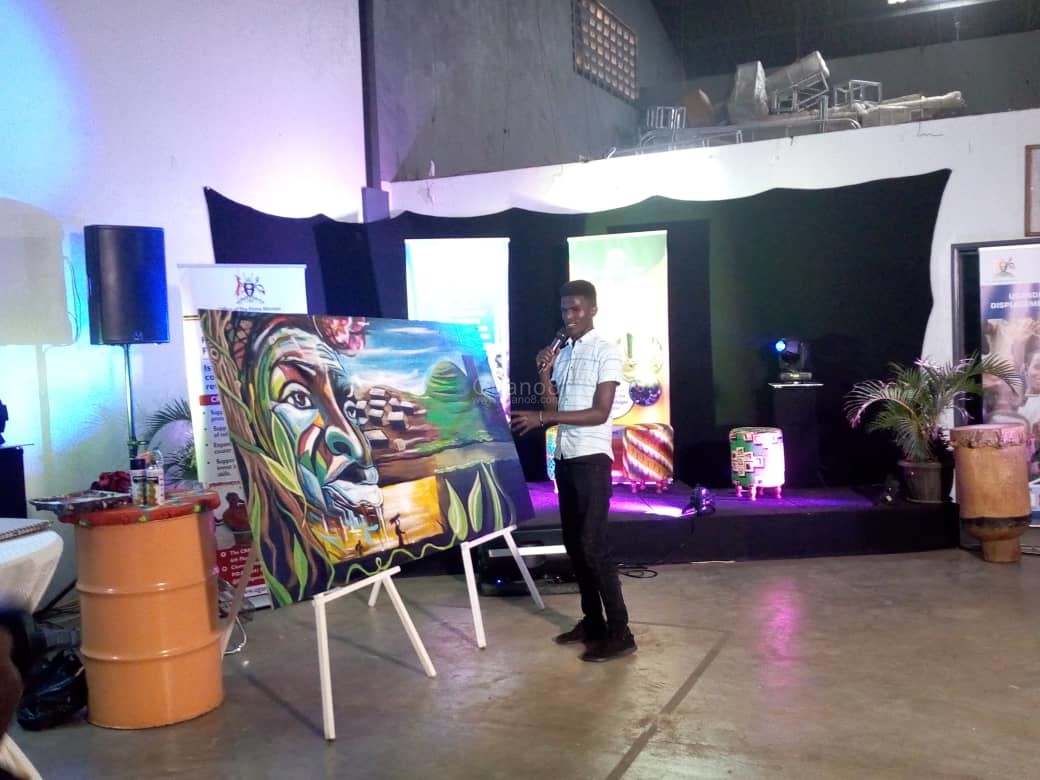 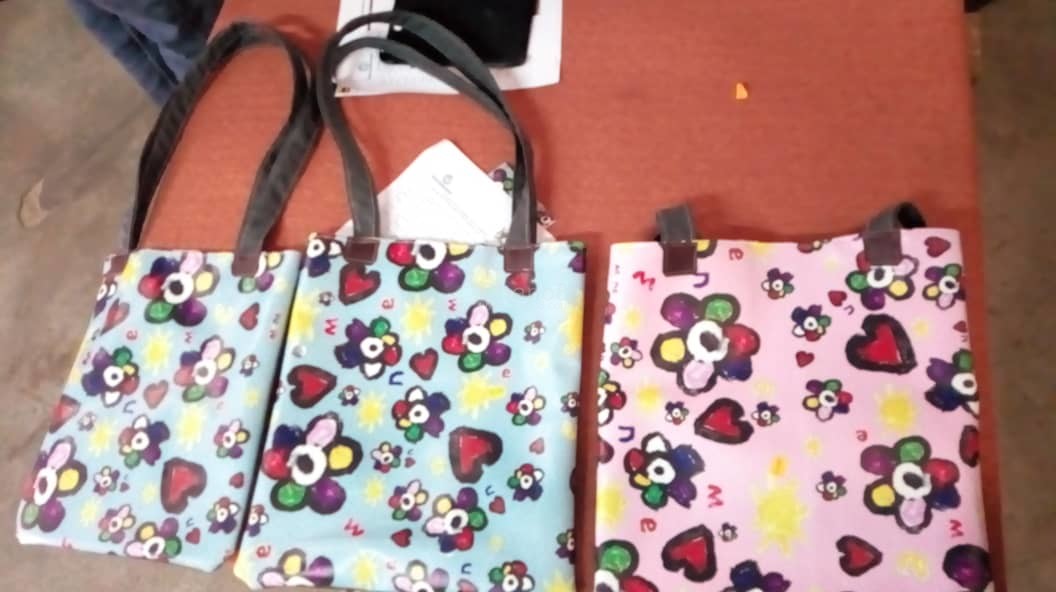 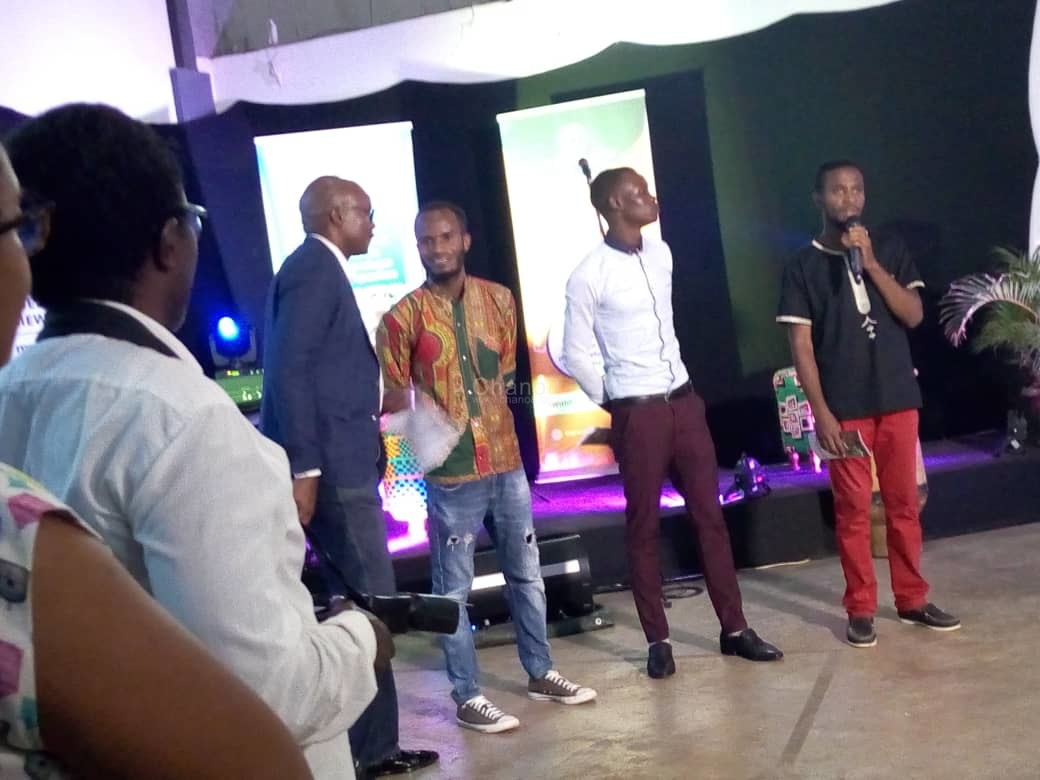 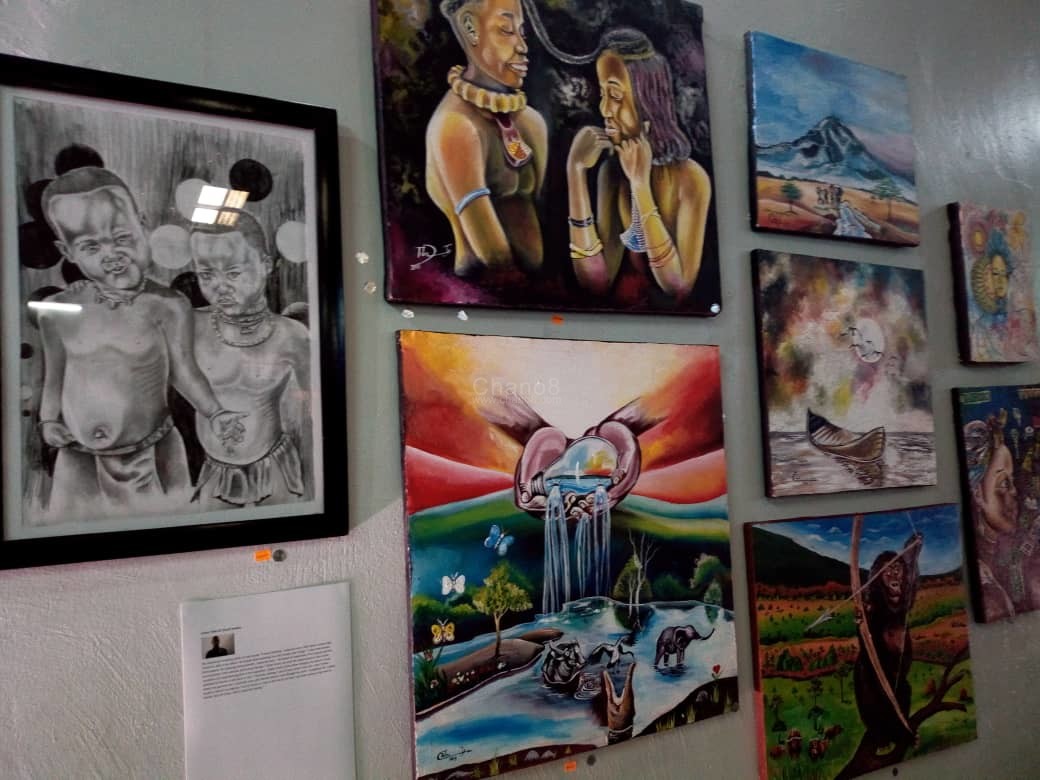 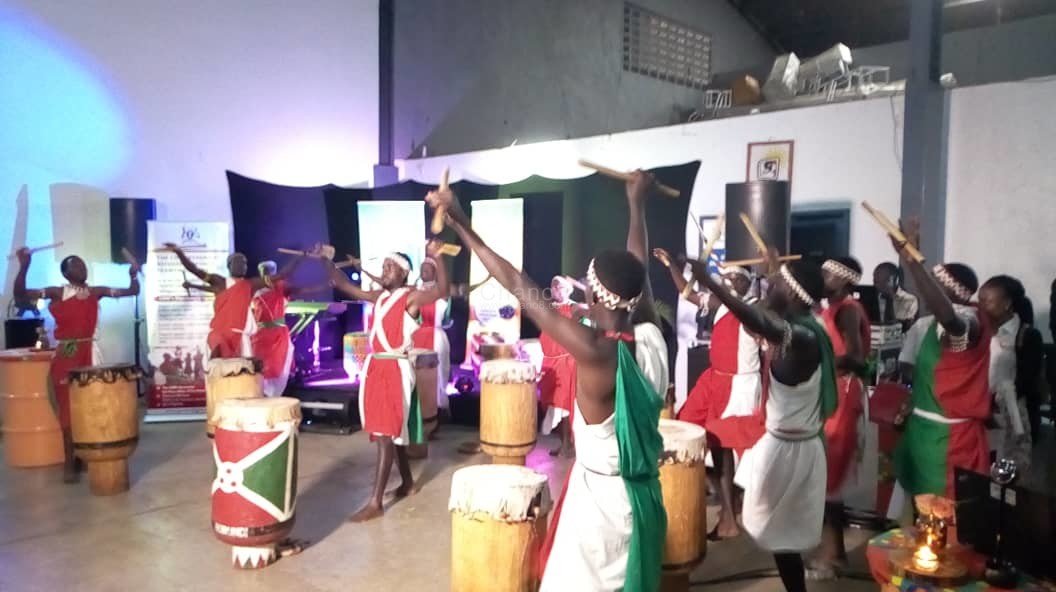 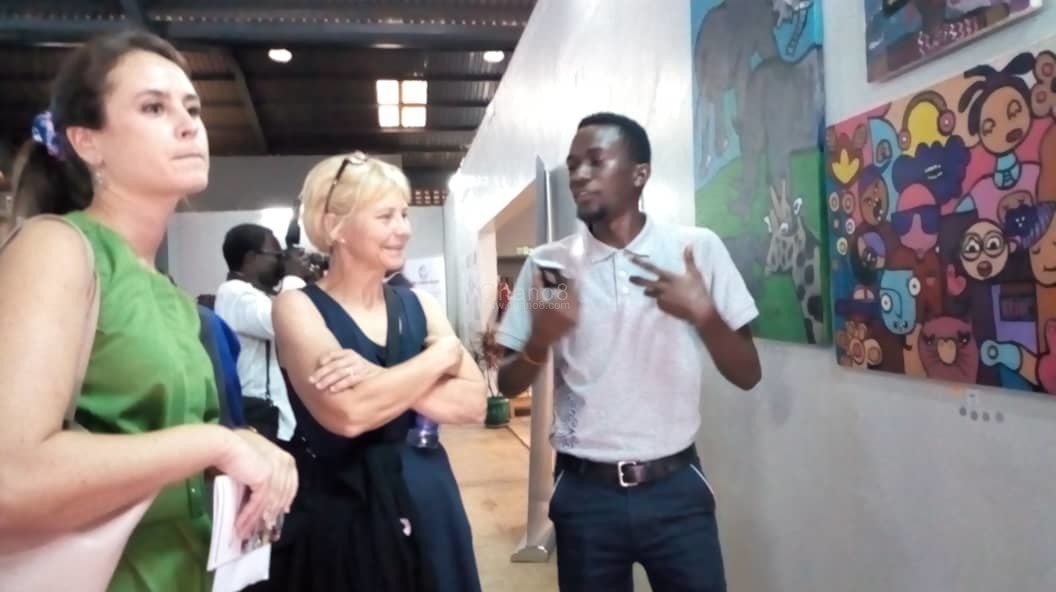 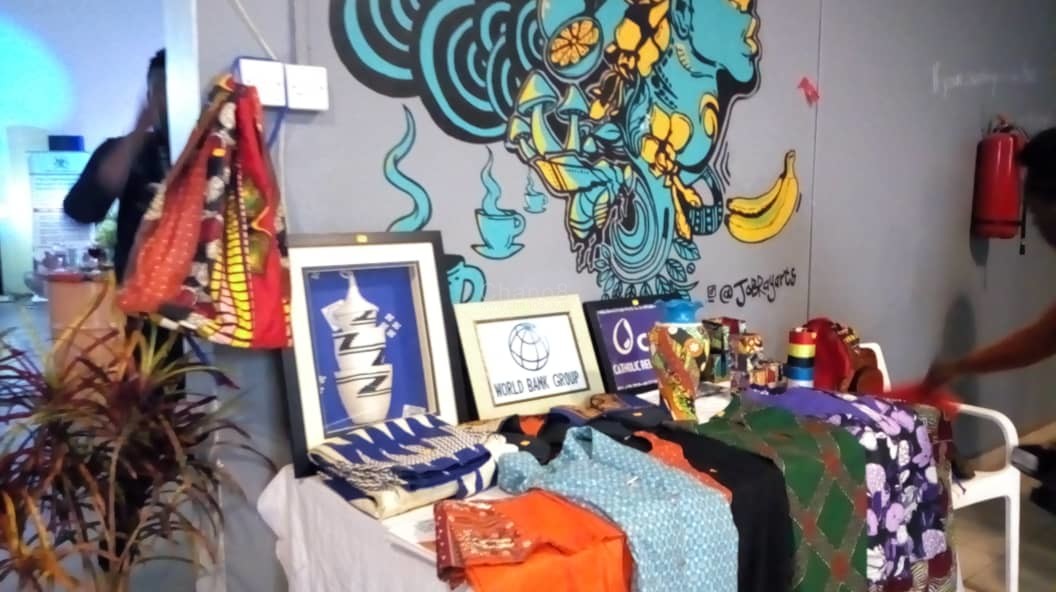 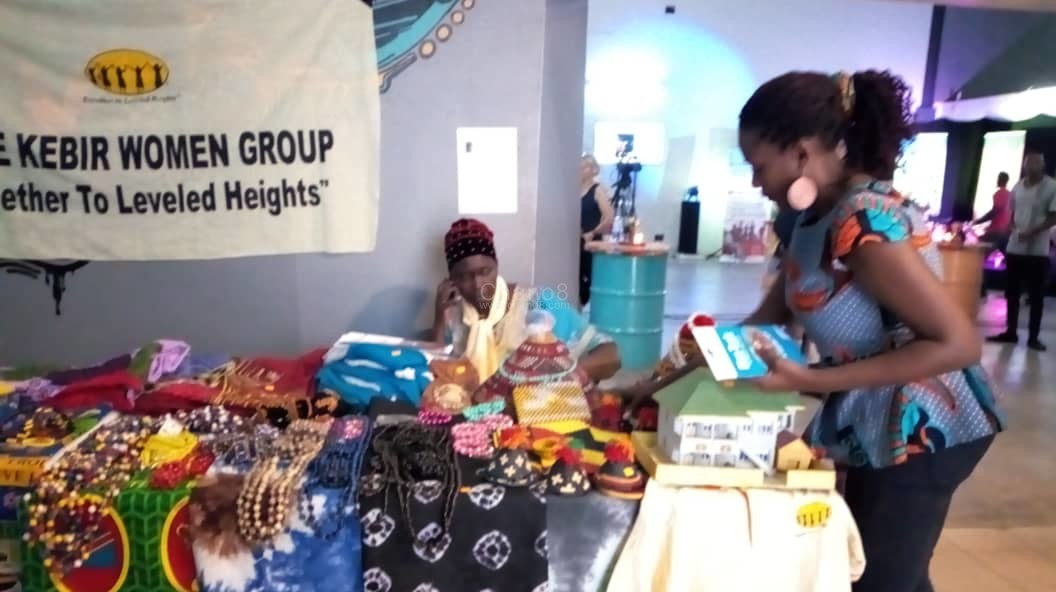 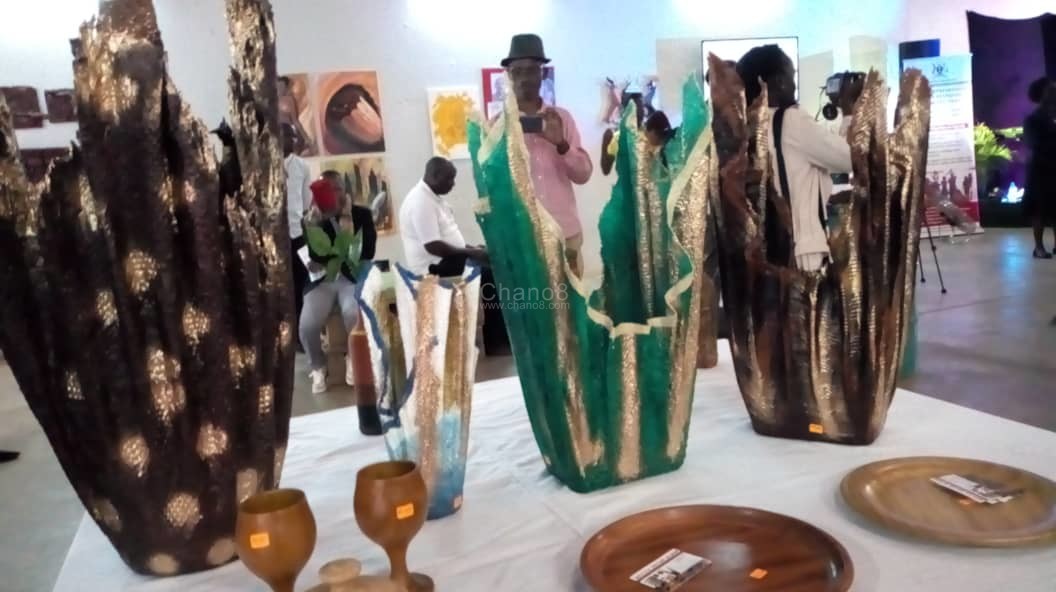 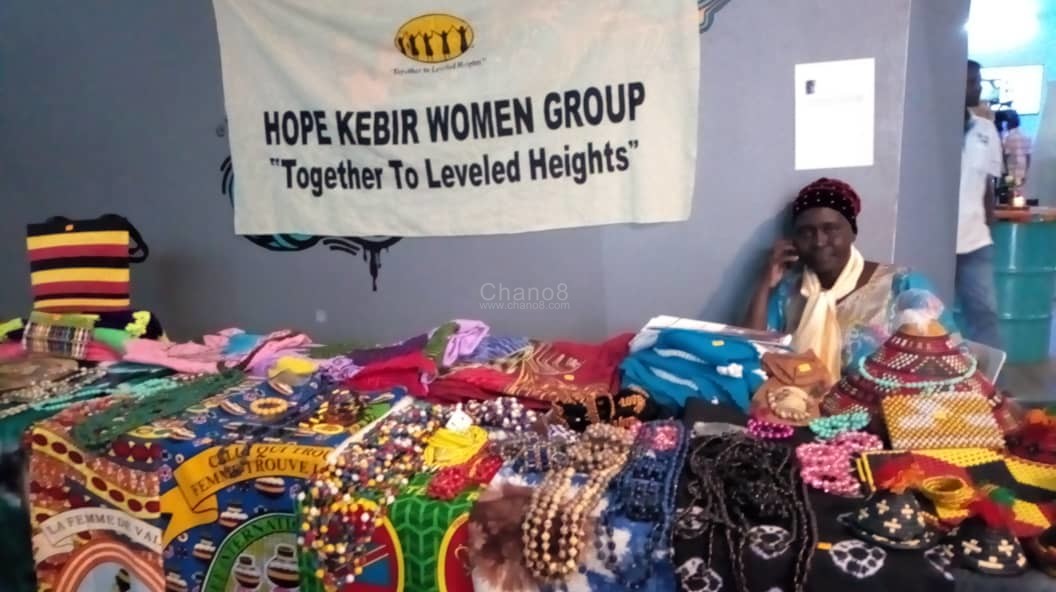 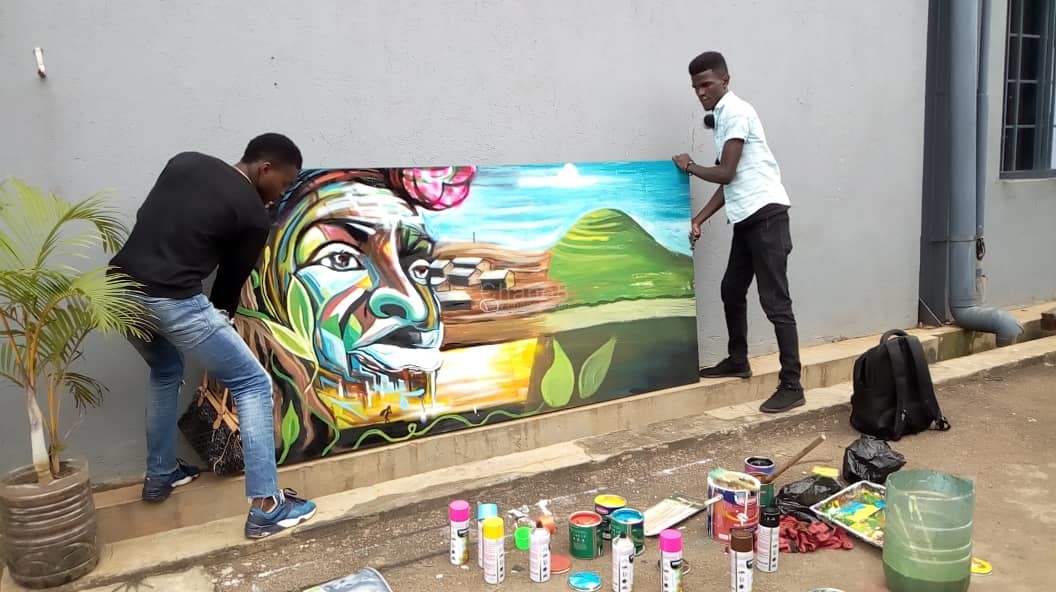