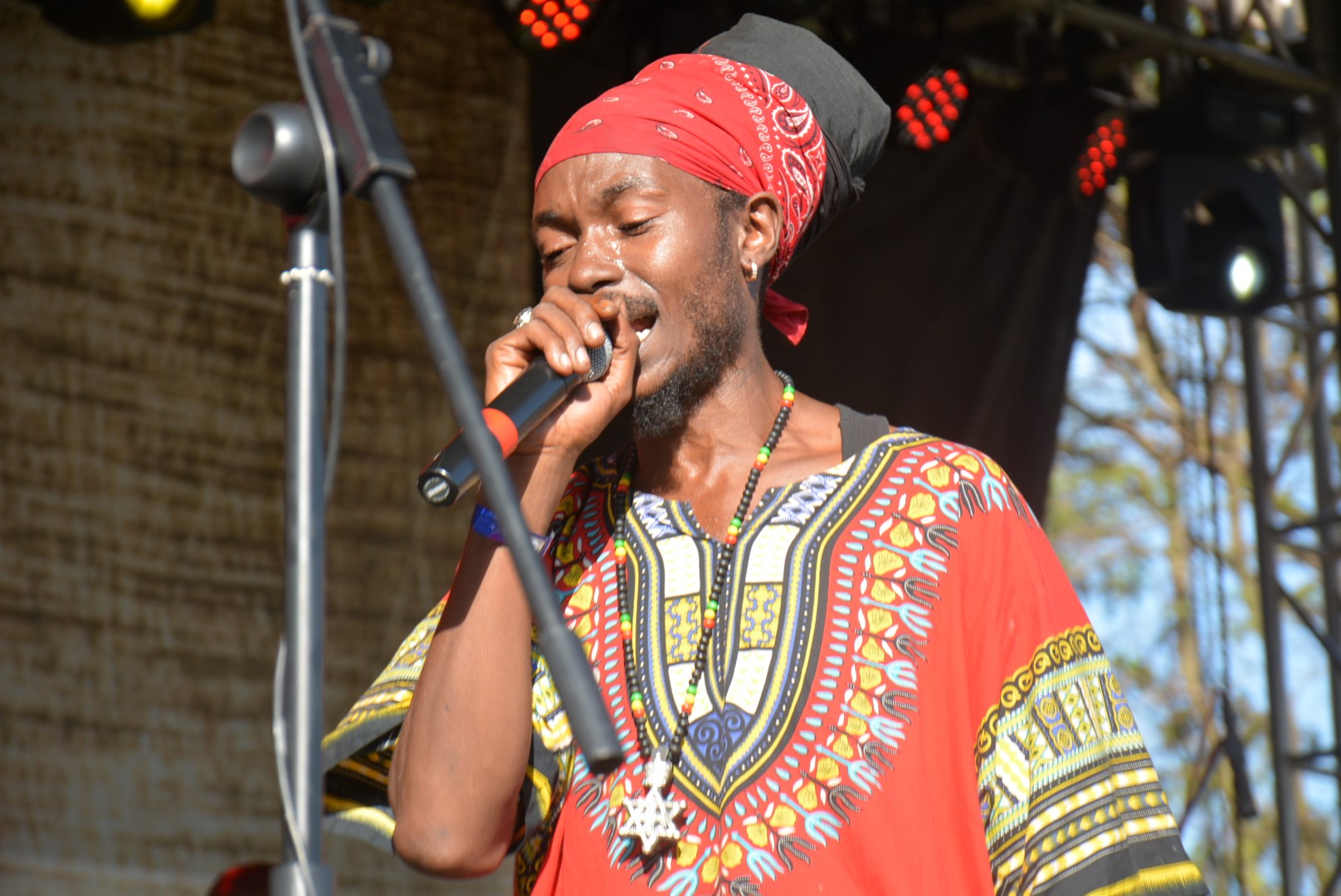 Reggae Dancehall artiste Mighty Son is one of the rare talented artistes and he is one who needs no big recognition regardless of the fact that he never makes many stage appearances. If we are to ask the last time you ever watched Mighty Son performing, someone would first scratch their head trying to remember.

Are you an ardent fan who enjoys Mighty’s performance? All this is now history as he promised to massively avail himself at the different musical functions going forward with Roast and Rhyme Reggae Nyam Nyam edition that happened at the Munyonyo based Jahazi Pier last Sunday being the first event he has performed at this year.

“My fans should most definitely look forward to watching more of my performances this year. Am now officially available and let us work hard.” Mighty Son told Chano8 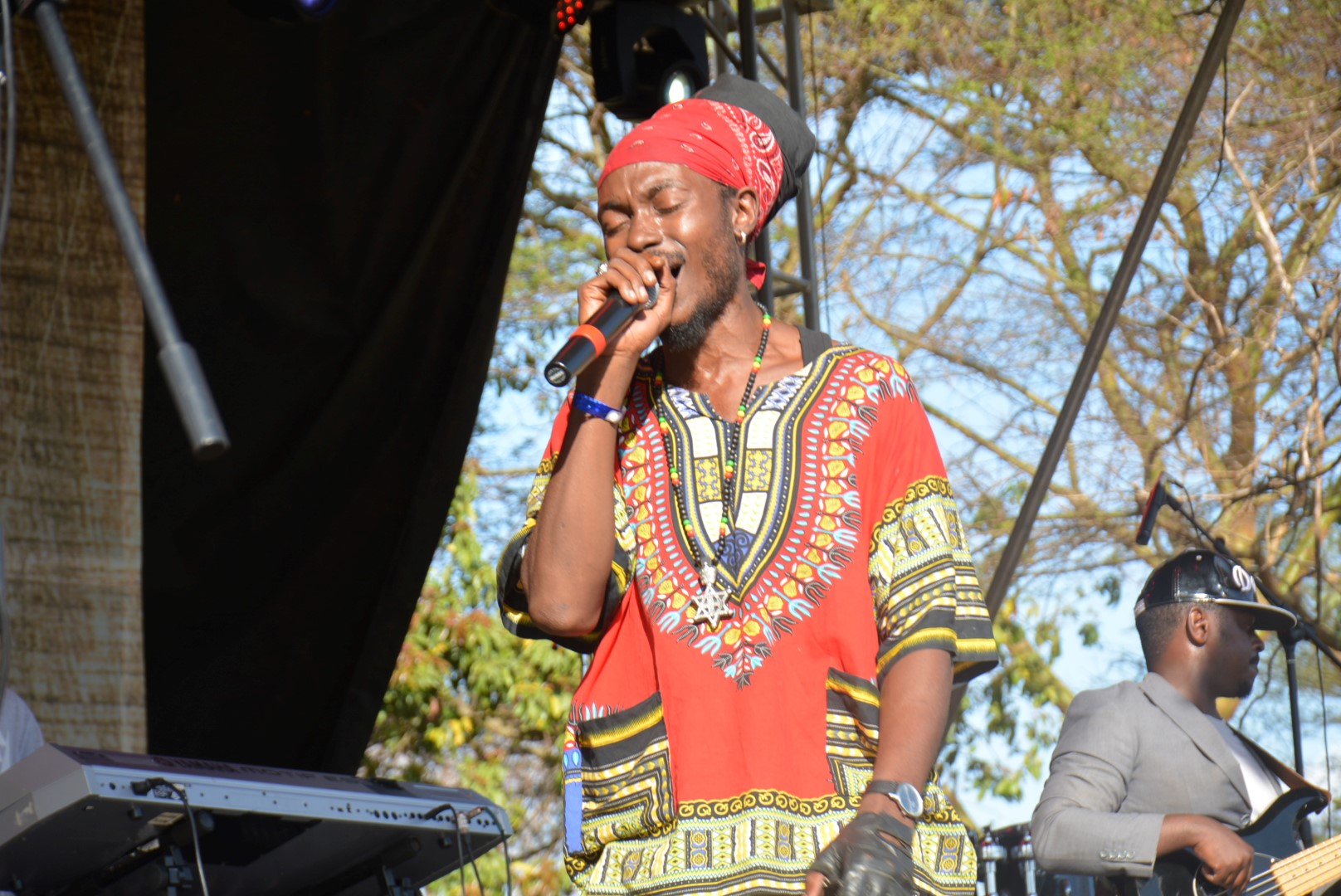 Mighty Son the artiste behind songs like ‘Step Pon Di Floor’, ‘Leggo’, ‘Kilimululu’, ‘Up Town Girl’ among others, also told Chano8 that he is currently in studio cooking more songs and only time will tell. He has truly been off the scene not because he faded but he has other side businesses he runs alongside music.

The last event we saw the artiste perform at was the Bayimba Festival of the Arts held at National Theatre last year in September and we had last seen him perform at Konshens and Busy Signal concert in 2015 August. 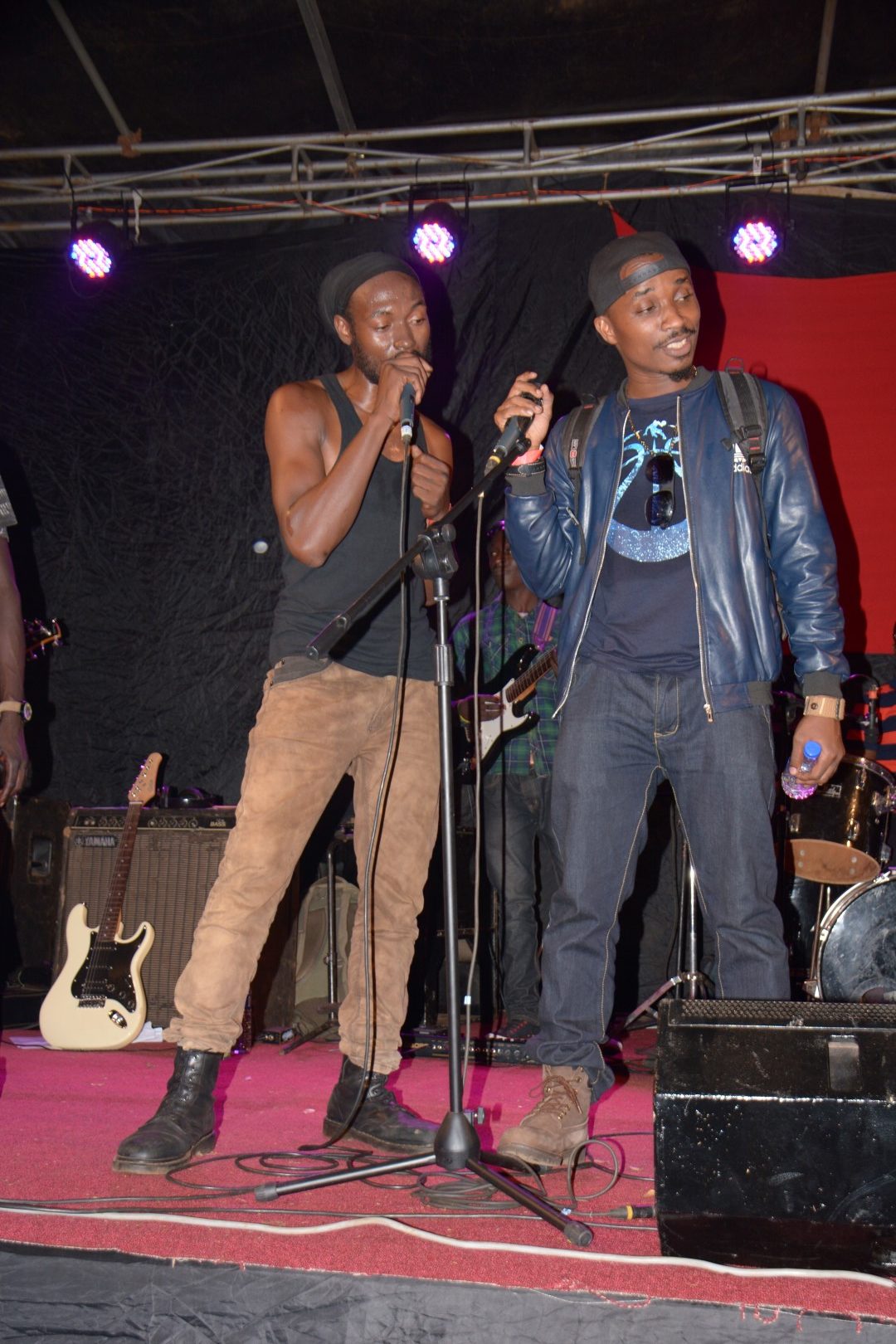