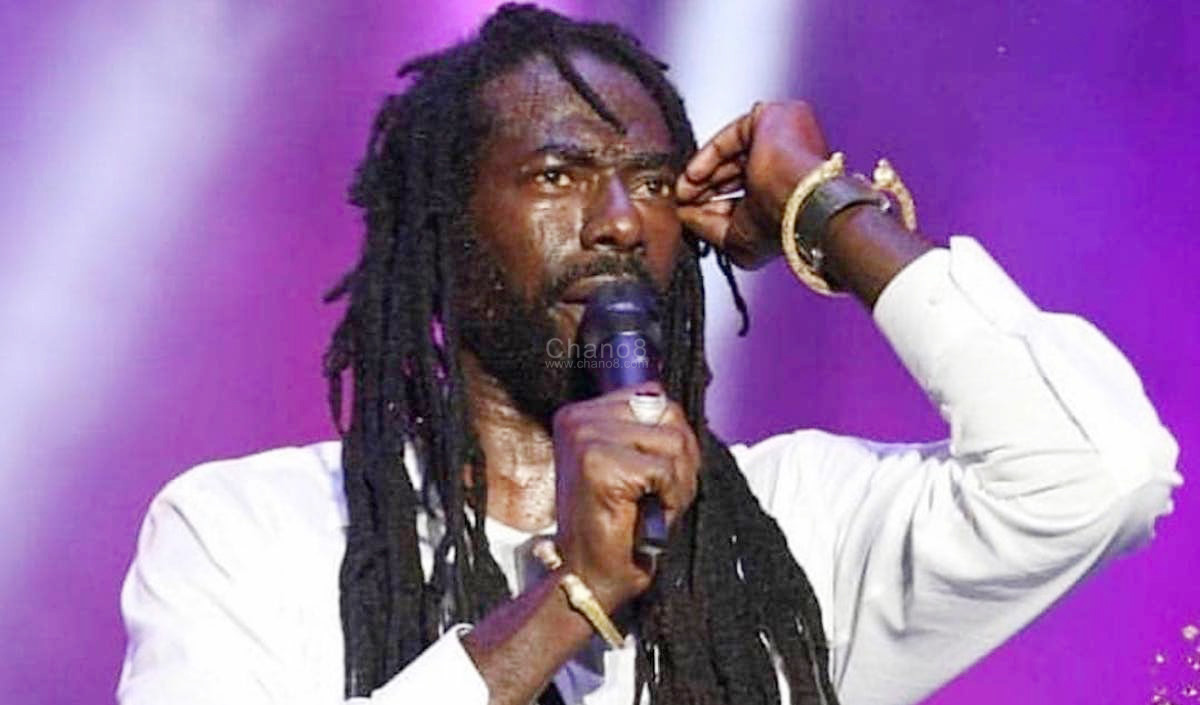 Jamaican Reggae, Ragga and Dancehall singer Buju Banton proved that he is still the real Buju Banton even after 10 years in jail where he served his sentence on drug charges at the  McRae Correctional Facility in the USA.

The ‘Unbroken Reggae Warrior’ was released last year in December and immediately, the preparations for his ‘Long Walk To Freedom’ concert commenced. His fans across the world have been waiting for last Saturday the 16th of March. Those who could afford flew to Kingston, Jamaica where the concert went down at the Caribbean country’s national stadium.

After a decade-length wait, Buju finally came back to the world of performing and it was as if he has never missed in action at all.

The venue was packed and Buju did not disappoint in his almost two-hour performance time. The crowd seemed to have nothing but mercy on him and he was able to ‘rule his destiny’

Clad in all white, he  kicked off his showcase in a humble mood as he sang for the ‘lamb of God to help him’. His performance which saw him sing majority of his hit songs proved that whether he committed the so called crimes or not, he deserves the right be respected as one of Jamaica’s finest artistes of all time. 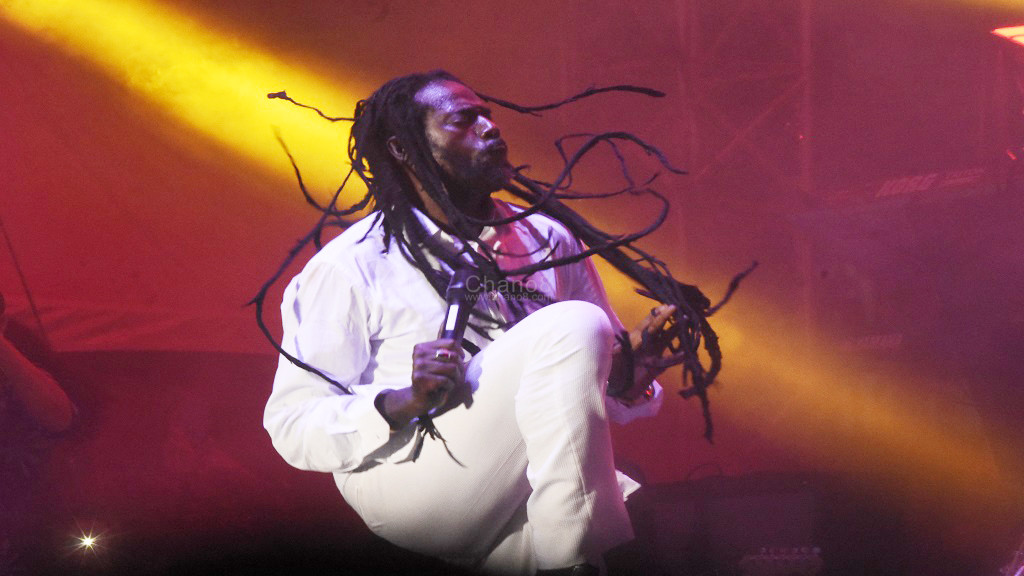 Buju in the middle of his showcase

Buju did not only do the singing alone throughout, he had words to say  “They say I am a coke head. What are they talking about?” he said to loud cheers from the excited crowd.

The show was largely incident free apart from an unruly fan who tried to get close to Banton after his set but was stopped by his security team. 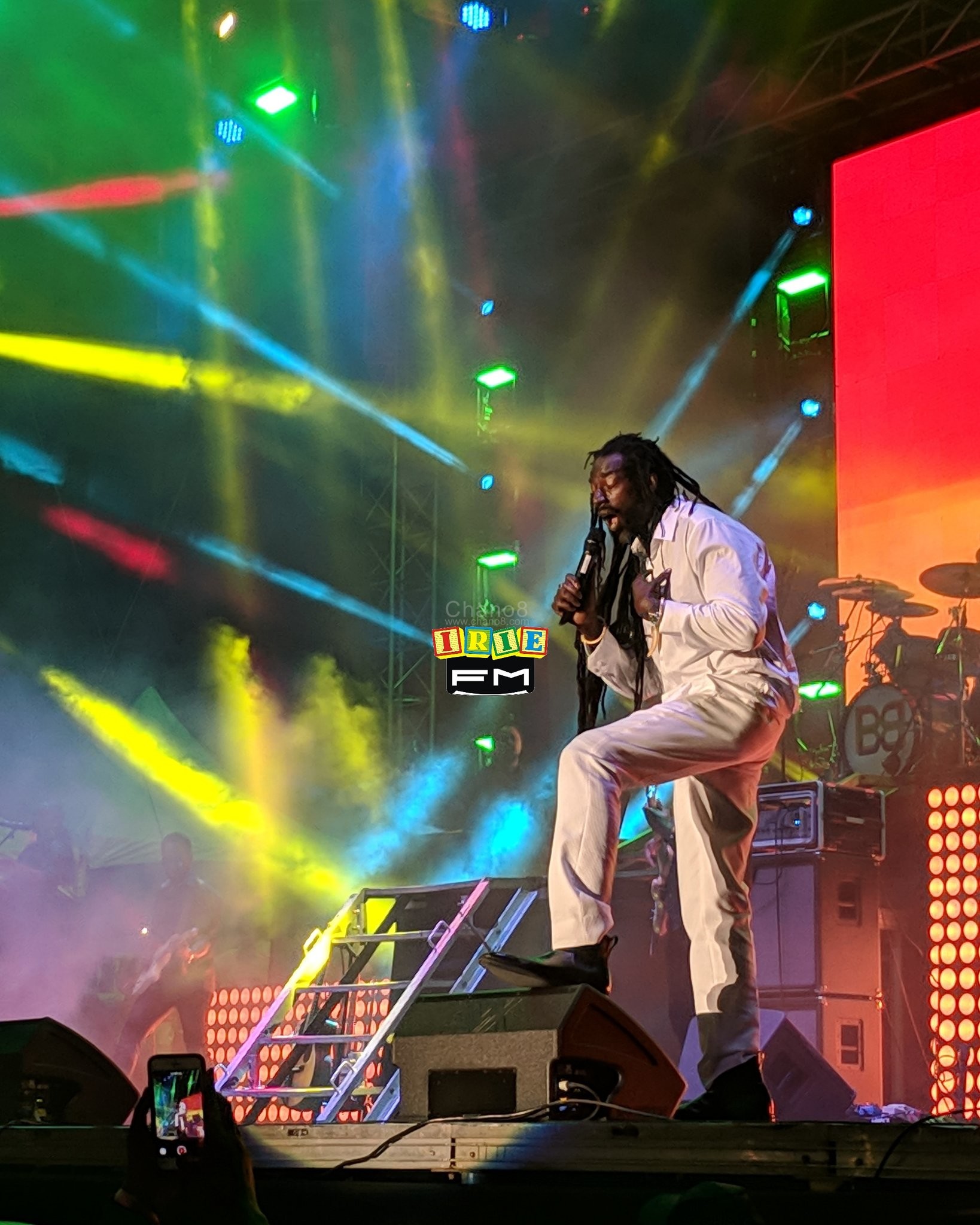 There was not a second to waste, Buju his fans all they came for.

Buju sang his heart out 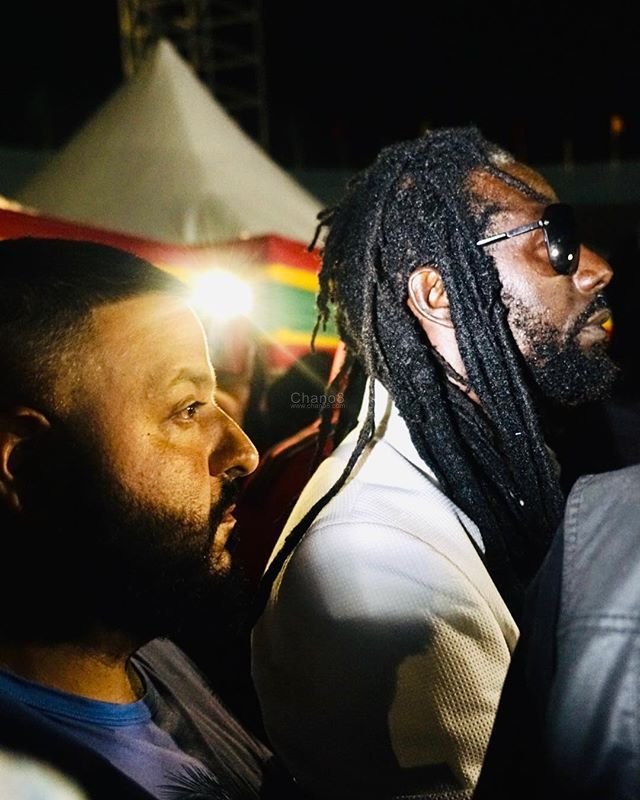 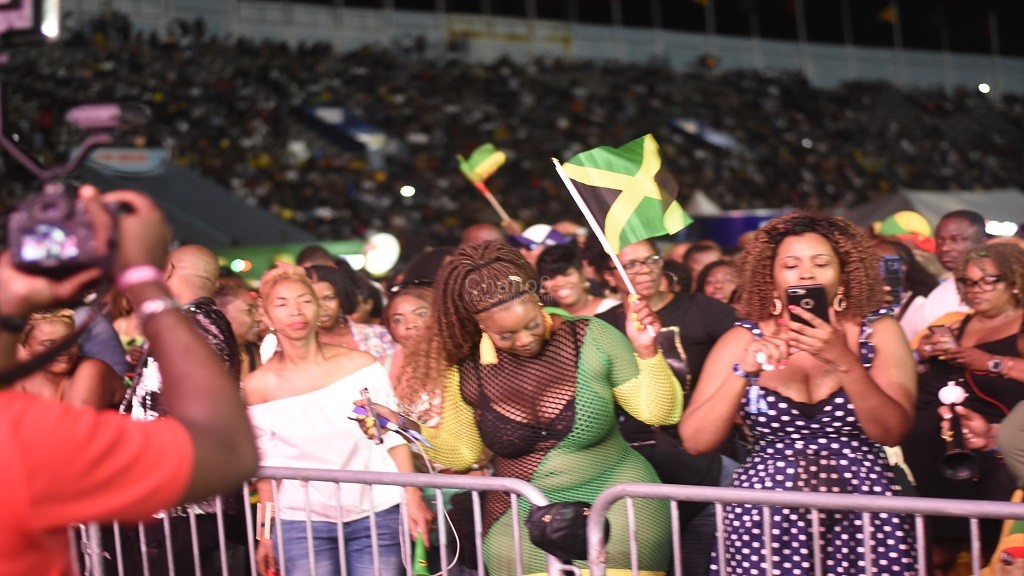 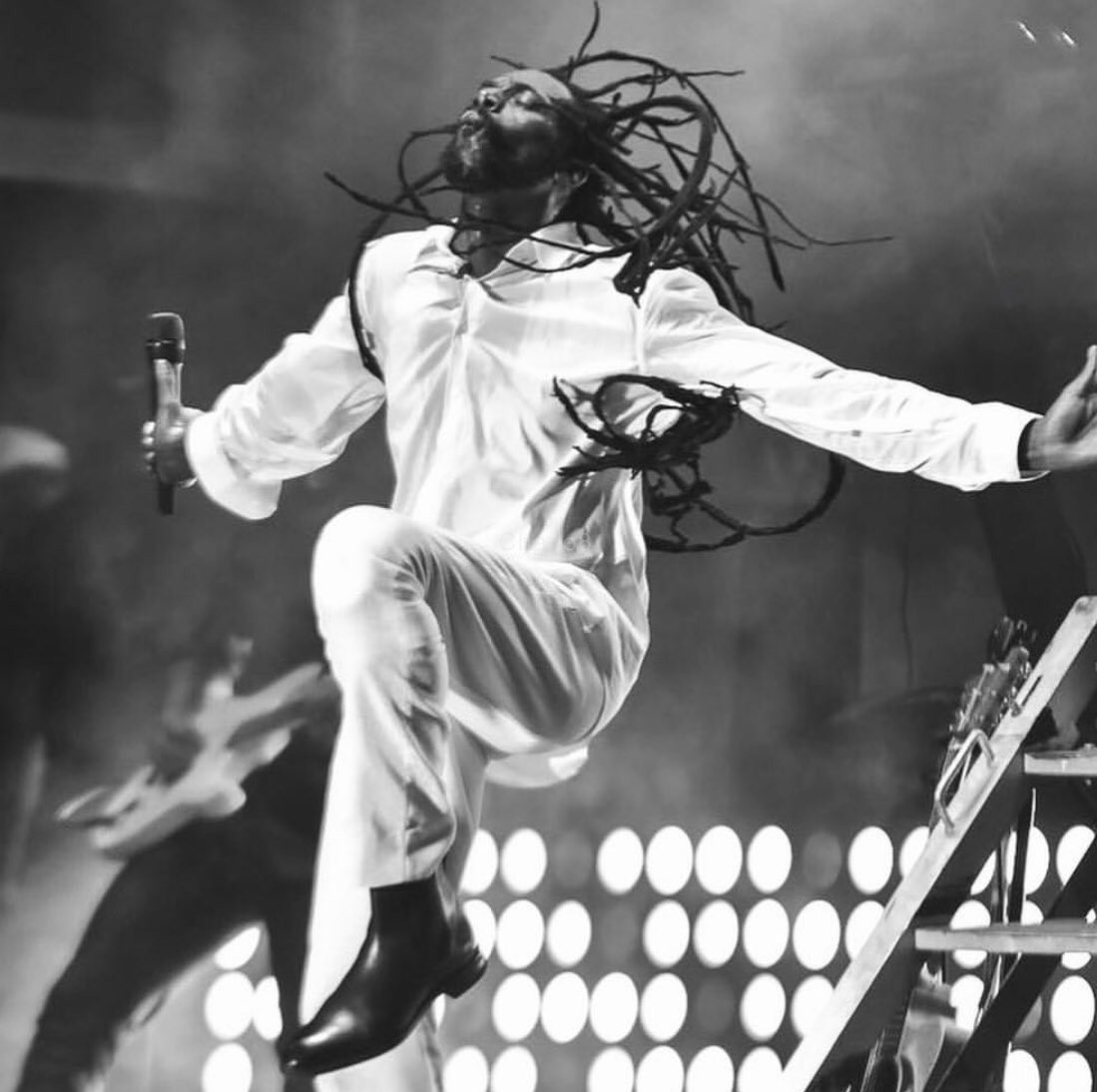 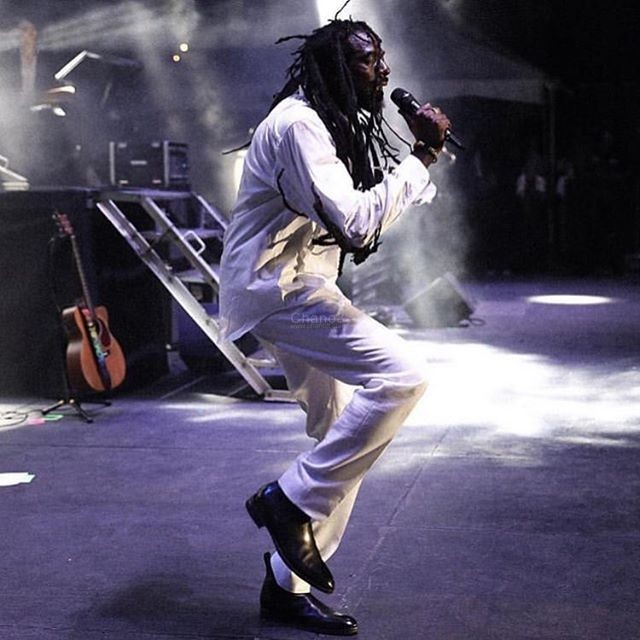 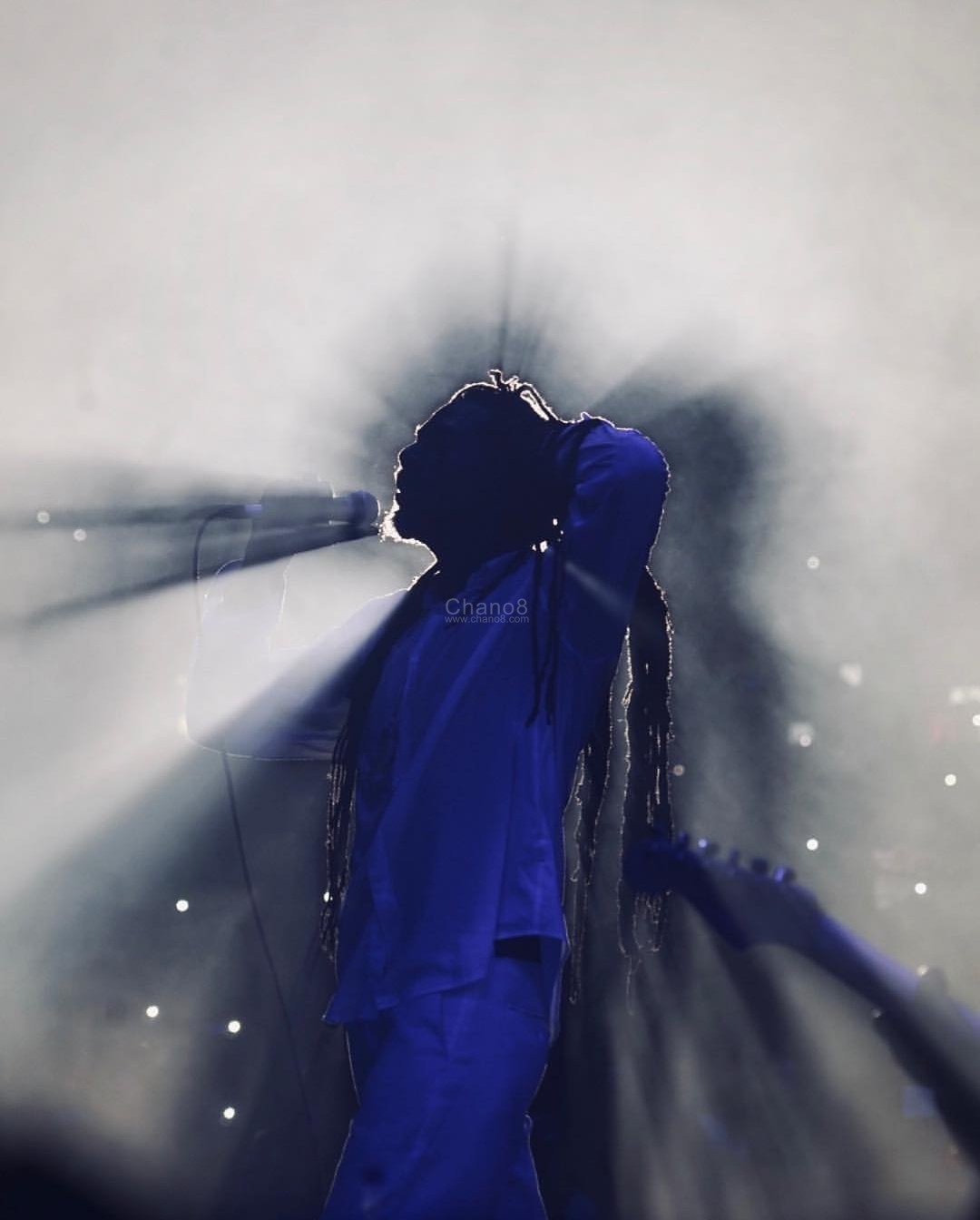 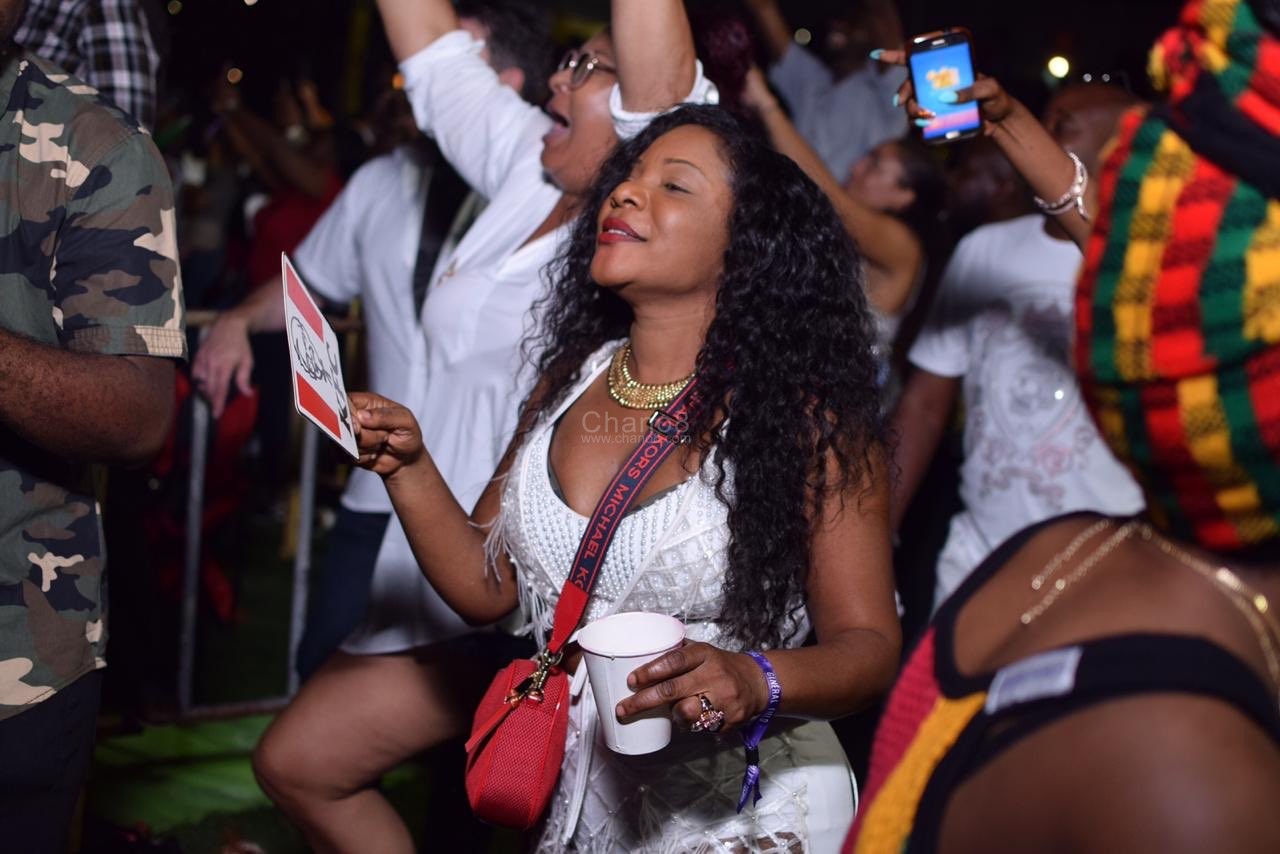 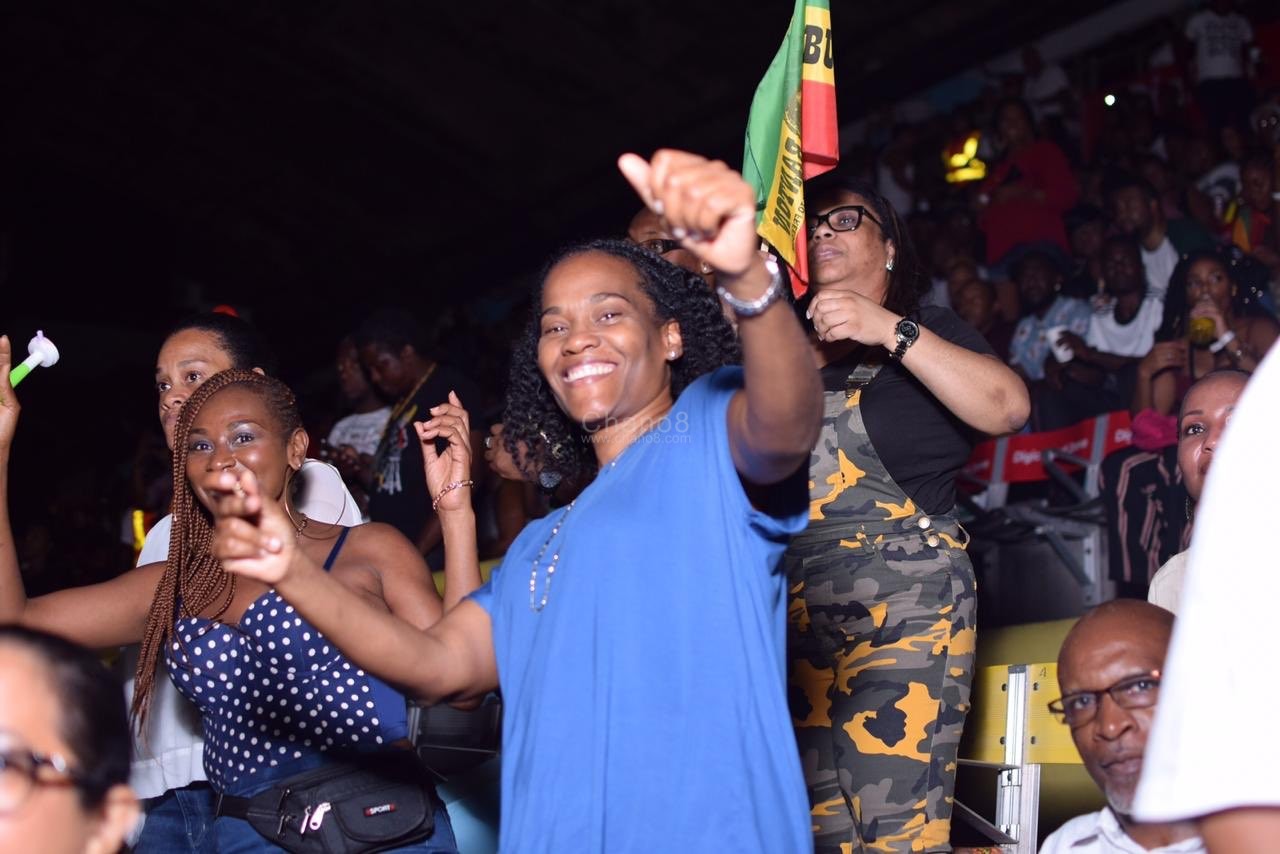 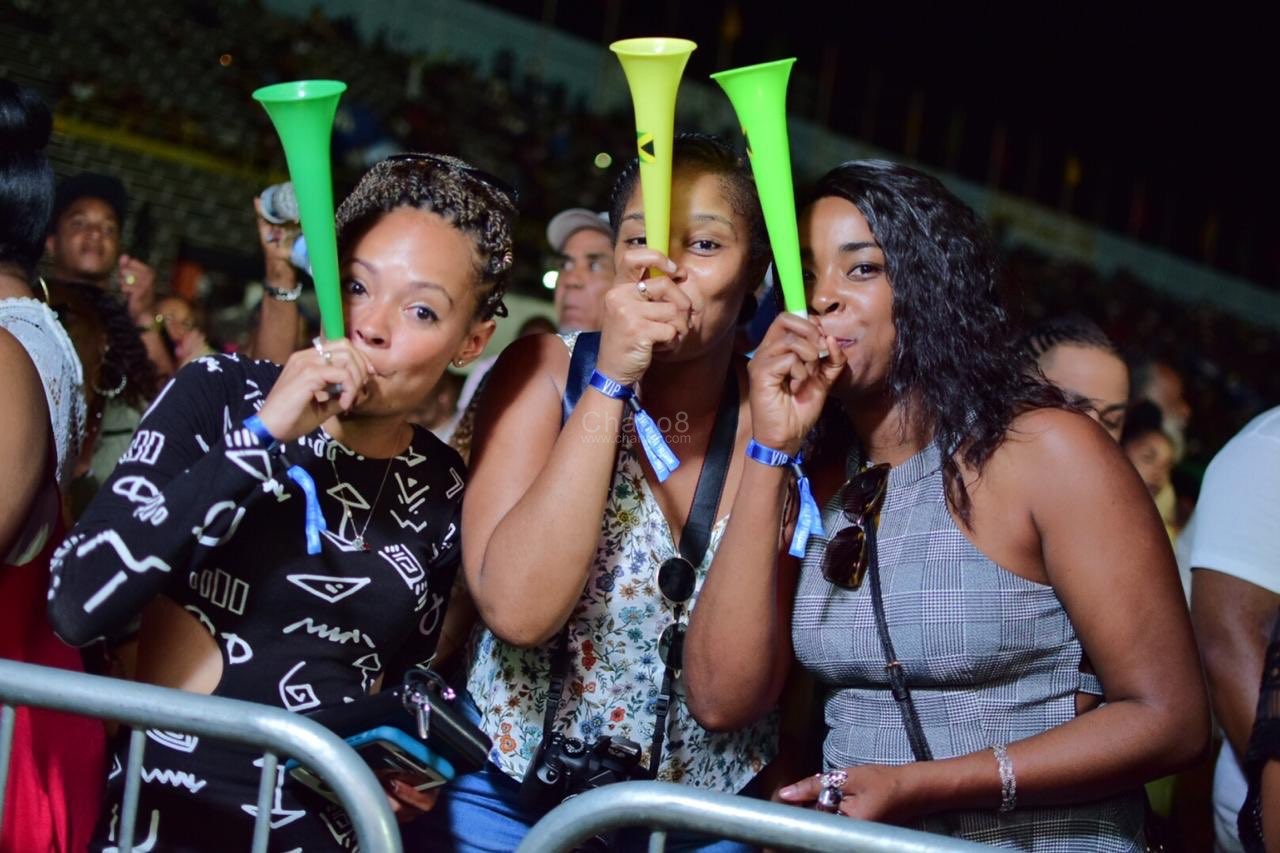 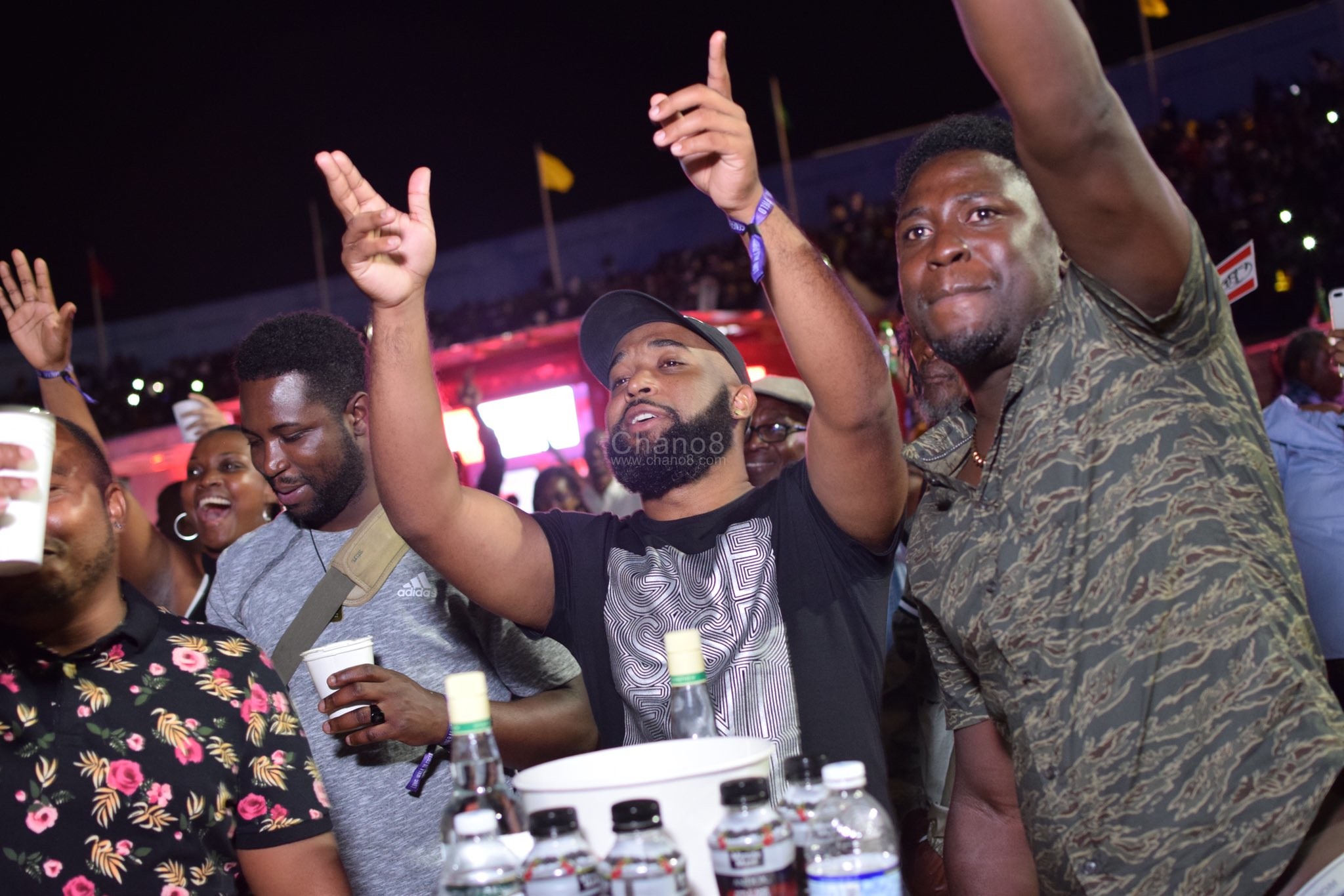 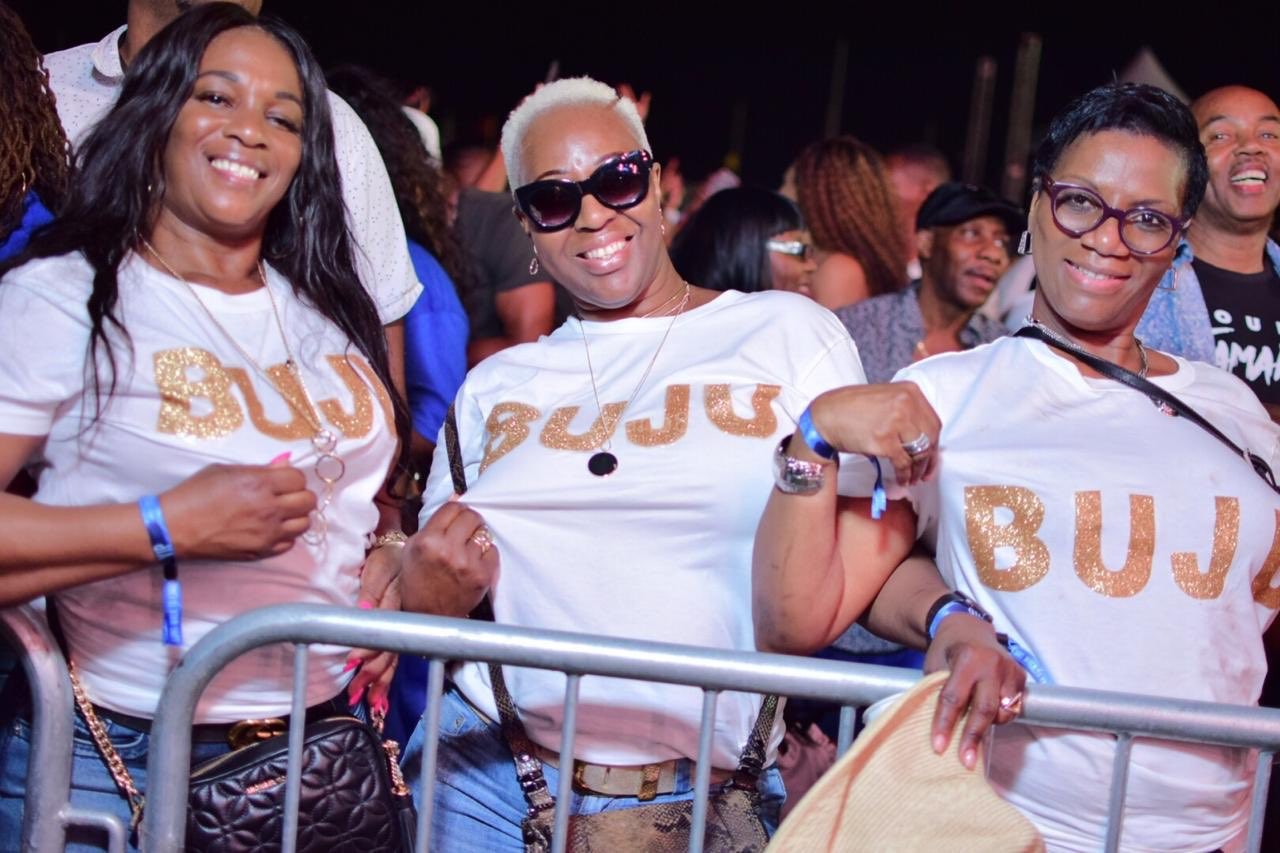 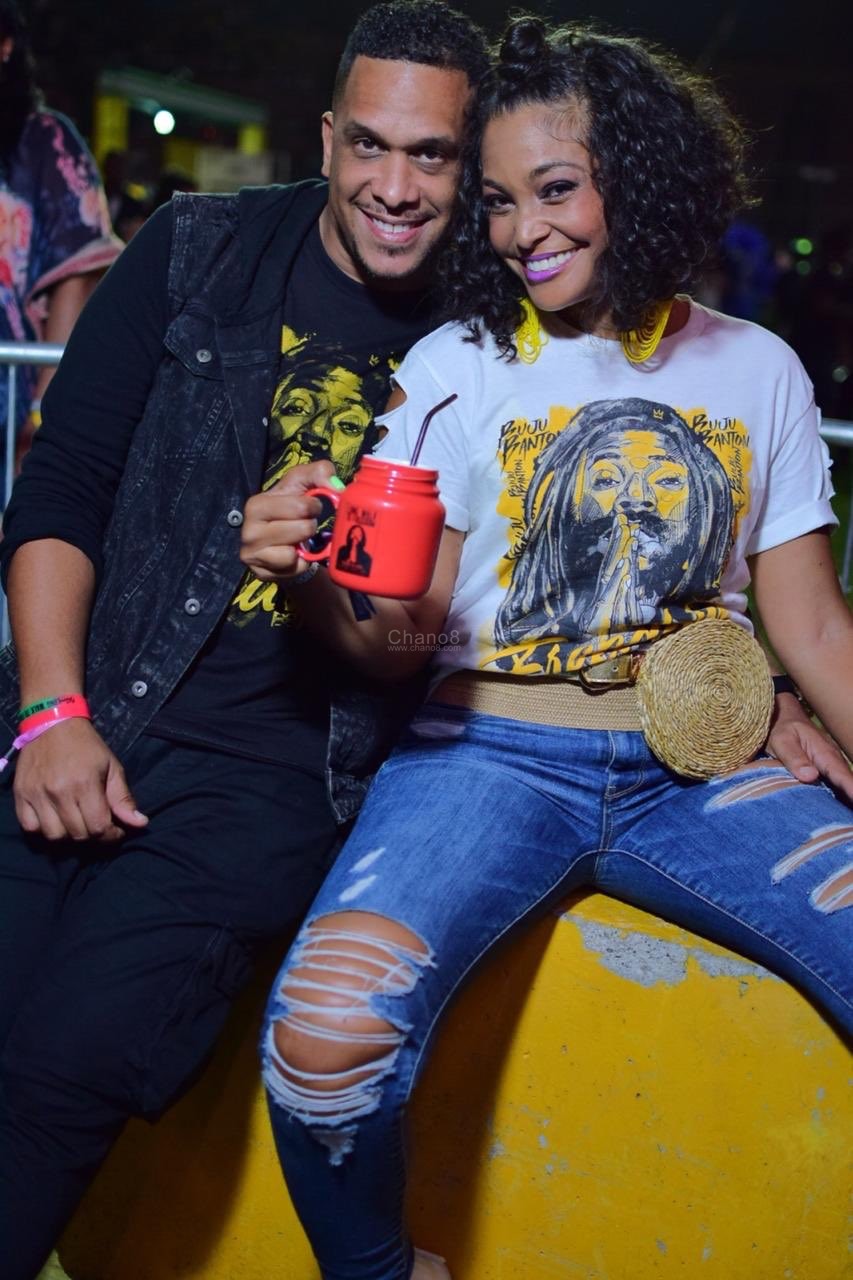