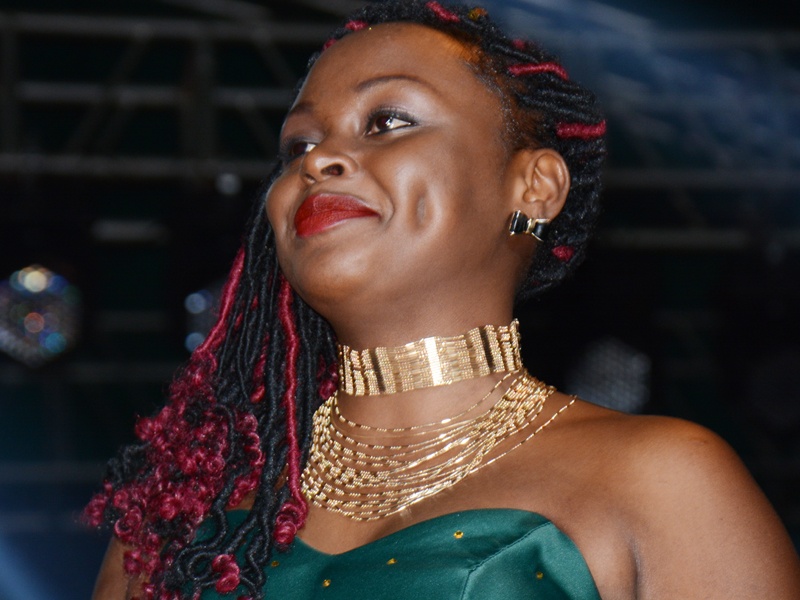 If you a lady or even a musical star in East Africa or Africa then this is not strange. God knows most women can relate. Meeting Trey Songz is a big deal, Scratch that, it’s a HUGE deal.

So it was no shocker when our Ugandan diva shed a few tears when she finally met the smooth RnB giant from USA, Trey Songs. This all took place at the Coke Studio meet and greet with Trey Songz in Nairobi-Kenya last night. Trey Songz didn’t only take the praise but he gave her a hug and a kiss that left Rema stunned 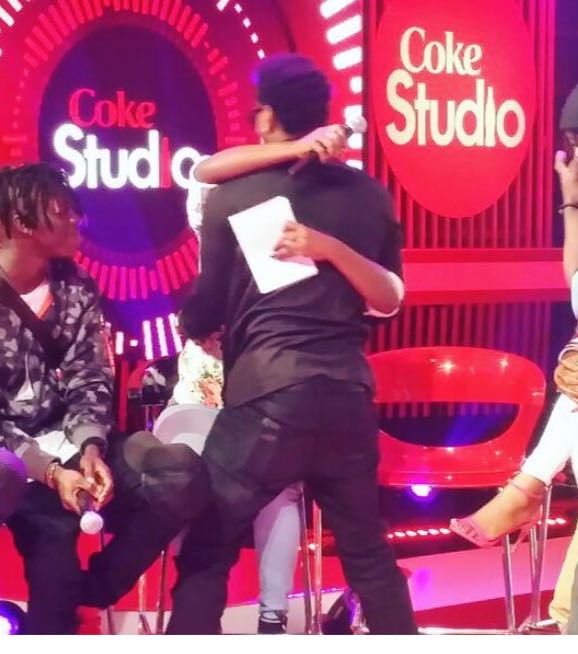 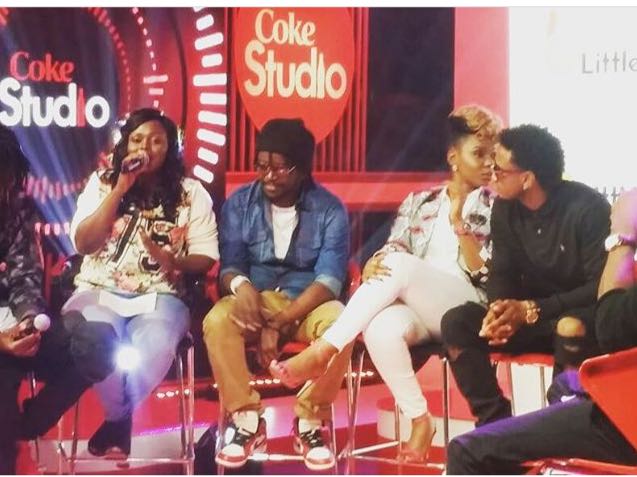 Rema Namakula speaking as Trey Songz (in black) looks on

She couldn’t wait to let her fans know the new most exciting thing in her life, she described it as ‘touching’ and expressed her crush on Trey but also went on to tell her fans she is all about Eddy Kenzo now. Hmm!

“As I was speaking Trey got touched and guess wat happens. He gives me a big hug and peck and I’m all smiles. My Ugandans I took this one for you as well. #CokeStudioAfrica I have crushed on this guy like forever until I got my own.” She added 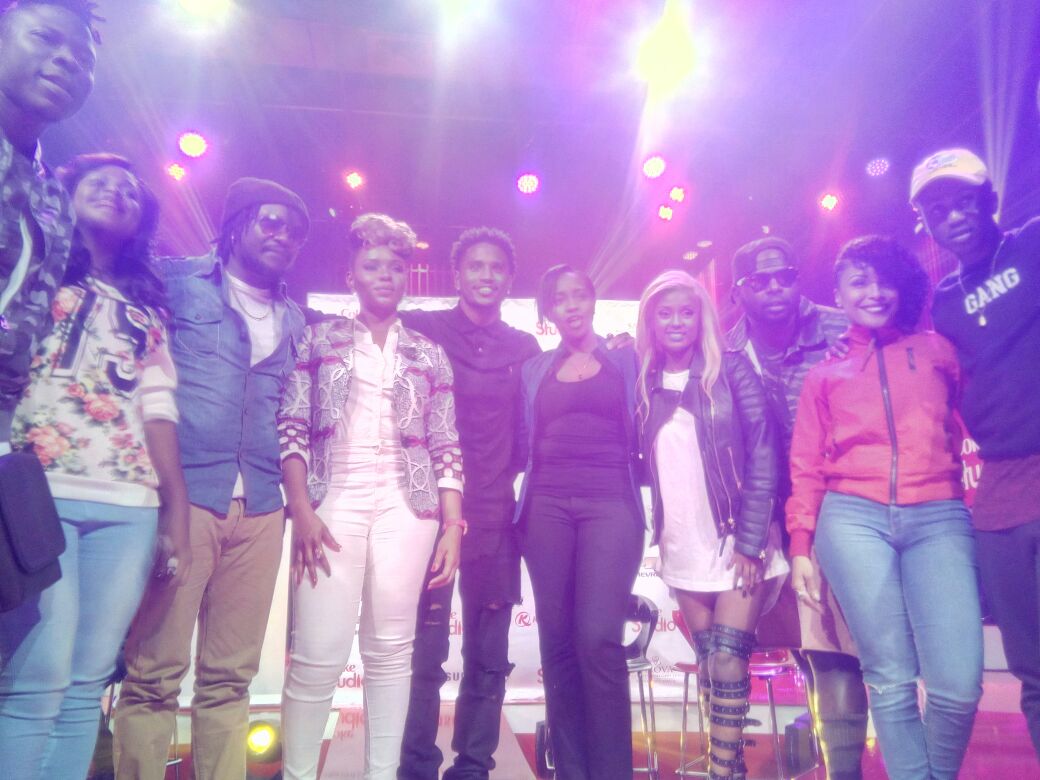 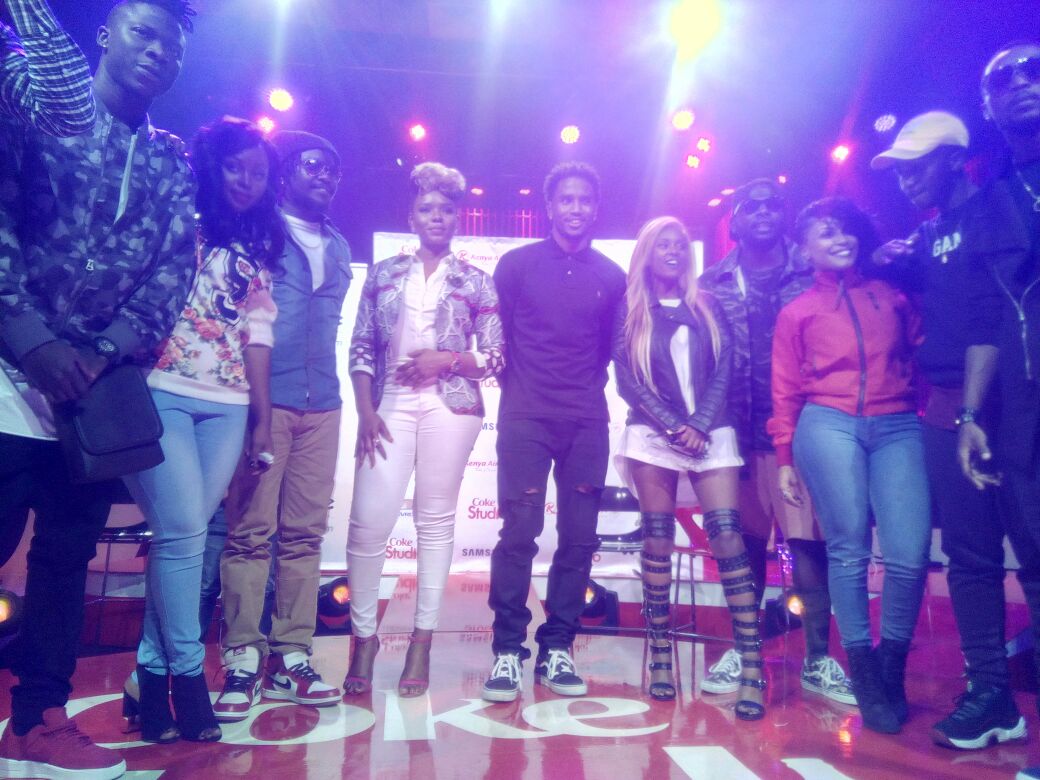 Just to pretend there is someone out there that doesn’t know who Trey Songz is here is what u should know. He was born Tremaine Aldon Neverson. He is a songwriter, record producer and actor. His debut album, ‘I Gotta Make It’ was released in 2005 through Atlantic Records.

He has killer albums, the most recent being ‘Trigga’ and ‘Trigga’ reloaded. He is popular for his heat raising videos and quite a number of top hits like ‘Slow Motion’, ‘Na Na’ not forgetting amazing collaborations with Nikki Minaj, Chris Brown, Miguel, Usher among others. The thing he is most known for is ‘The Ladies love him’!!