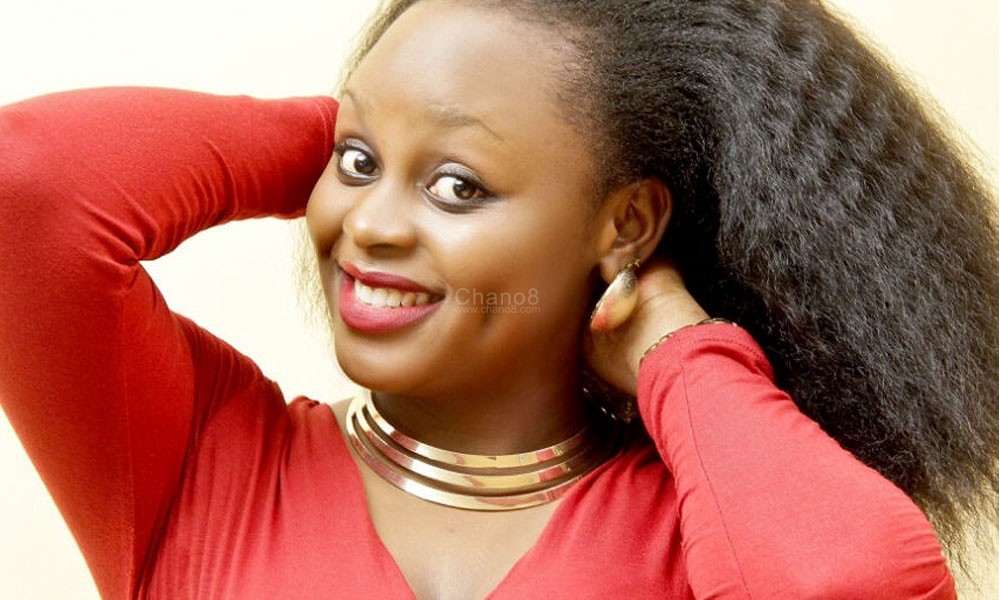 The music industry today is one of the most profitable especially when you are an established artiste like Rema Namakula. However, with all the benefits that come along, there are also people who are hell bent to make a living from her sweat.

The musician who first cut her teeth from Bebe Cool’s Gagamel, has for long been accused of ‘eating’ promoters money without showing up for events but this was all resolved yesterday when she got the alleged people who have been conning promoters using her name.

The culprits were named as Joel Kamoga and Ismail Ziwa who have been coning people for about a year now, tarnishing the musician’s name and have been targeting introduction and wedding ceremonies.

“Conmen alert and in this case conboys Alert…..These two young boys have been coning people using my name for more than a year. They are both students at old Kampala Secondary school. They have coned people with weddings and introductions. They have Facebook accounts under the name Rema Namakula. One is aged 16 and the other is 17,” she said. 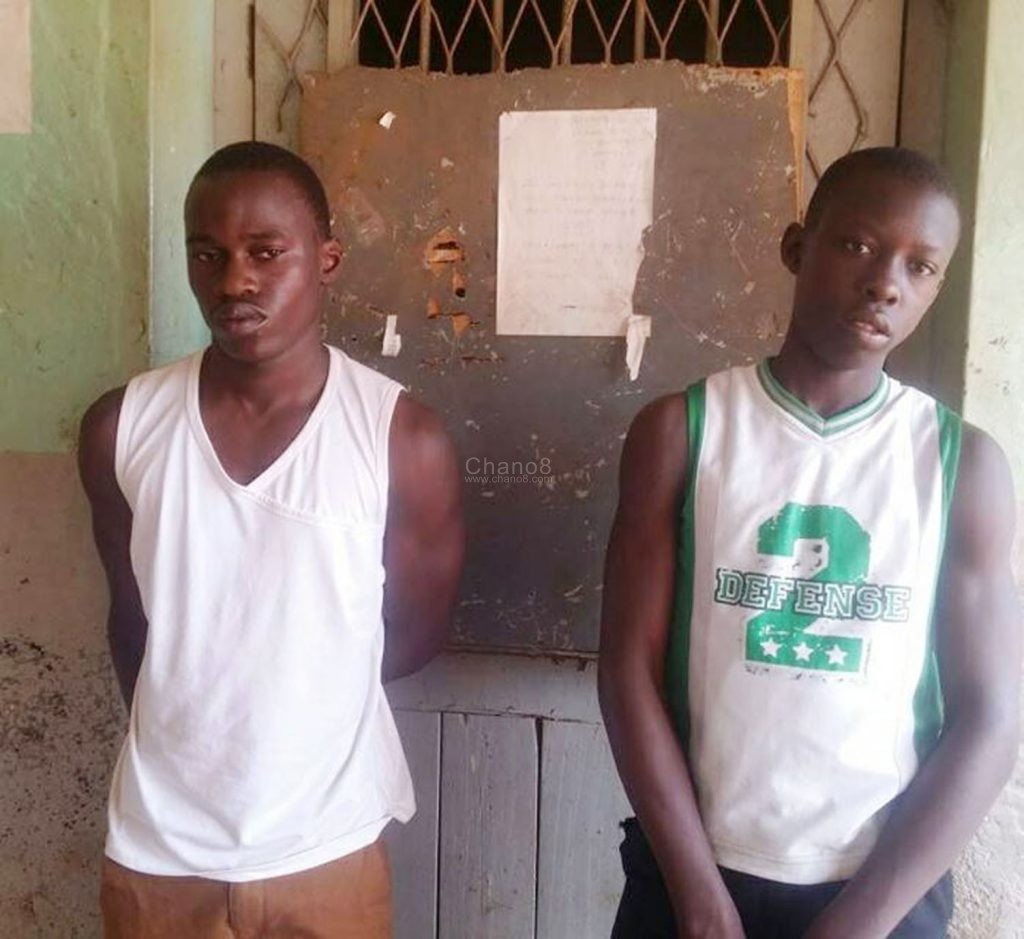 The alleged conmen being paraded by Rema to the media

Besides the numbers, they also had business cards and a stamp in Rema’s names and have also been getting money from upcoming artists for promotion and collaborations.