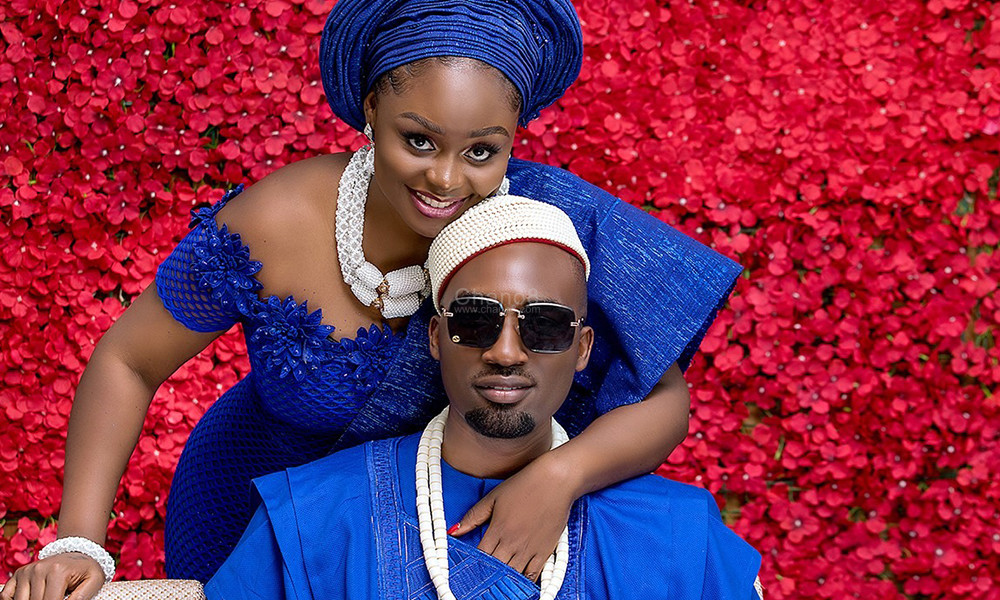 A few weeks after singer Rema Namakula introduced her new found love, one Hamza Ssebunya at a lavish introduction ceremony that took place in Nabbingo, Wakiso district, rumours began circulating how she allegedly is the ‘man’ in the house who gives orders to Hamza

This week, more recent rumours on the streets had it that, Rema allegedly disrespects Hamza to an extent of ordering him to lay the bed among other things.

The incident at her recent ‘Rema Namakula Live Concert’ at Hotel Africana, where she cut short Hamza’s interview with a journalist in a successful attempt to take him away made some people believe that indeed the ‘Clear’ singer doesn’t respect her spouse.

In a video showing that incident making rounds on social media, Rema is seen telling the journalist who at that time is interviewing her husband to excuse him because he had to go home. Despite the interviewer’s attempts to politely ask her at least allow him finish his interview, she is seen insisting and taking Hamza with her away.

In an interview with NBS TV this week, Rema cleared the air about the whole controversy of ‘she disrespects Hamza’. In her words she says that she cannot disrespect him for anything in this world

“To put the record straight, I cannot disrespect my dear husband for anything in this world. You guys don’t know this man. He brought light into my life, I don’t know whether you know. He made me see the world differently, how would I disrespect him, as in how, how would I even start” Rema romantically said 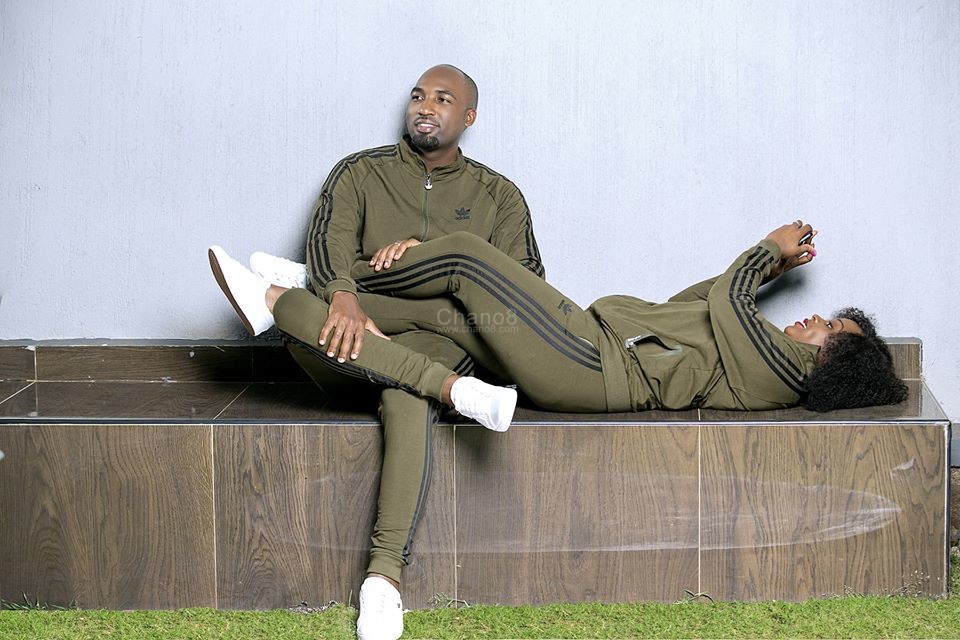