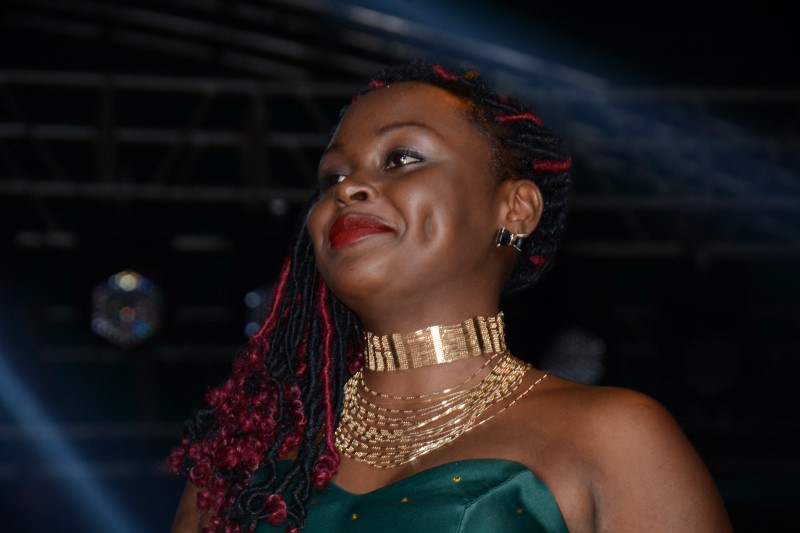 Music producer Danz Kumapeesa is still in a critical condition at Nsambya Hospital in the Intensive Care Unit and the amount of money charged every night he spends over there is worrying not only his family members but his production house Jahlive as well.

Ug Shs 500, 000 is what is charged every night and having been there for three weeks now, it is well over 10M. But it looks like some musicians have come back to their senses in aiding the budding producer.

We have been informed that Rema Namakula has been the first to deposit 4M shillings for the good cause while others are promising and the committee that was set up to collect funds is contemplating on organizing a car wash fundraise drive at Panamera bar in the next few days to get more money for the producer’s treatment. 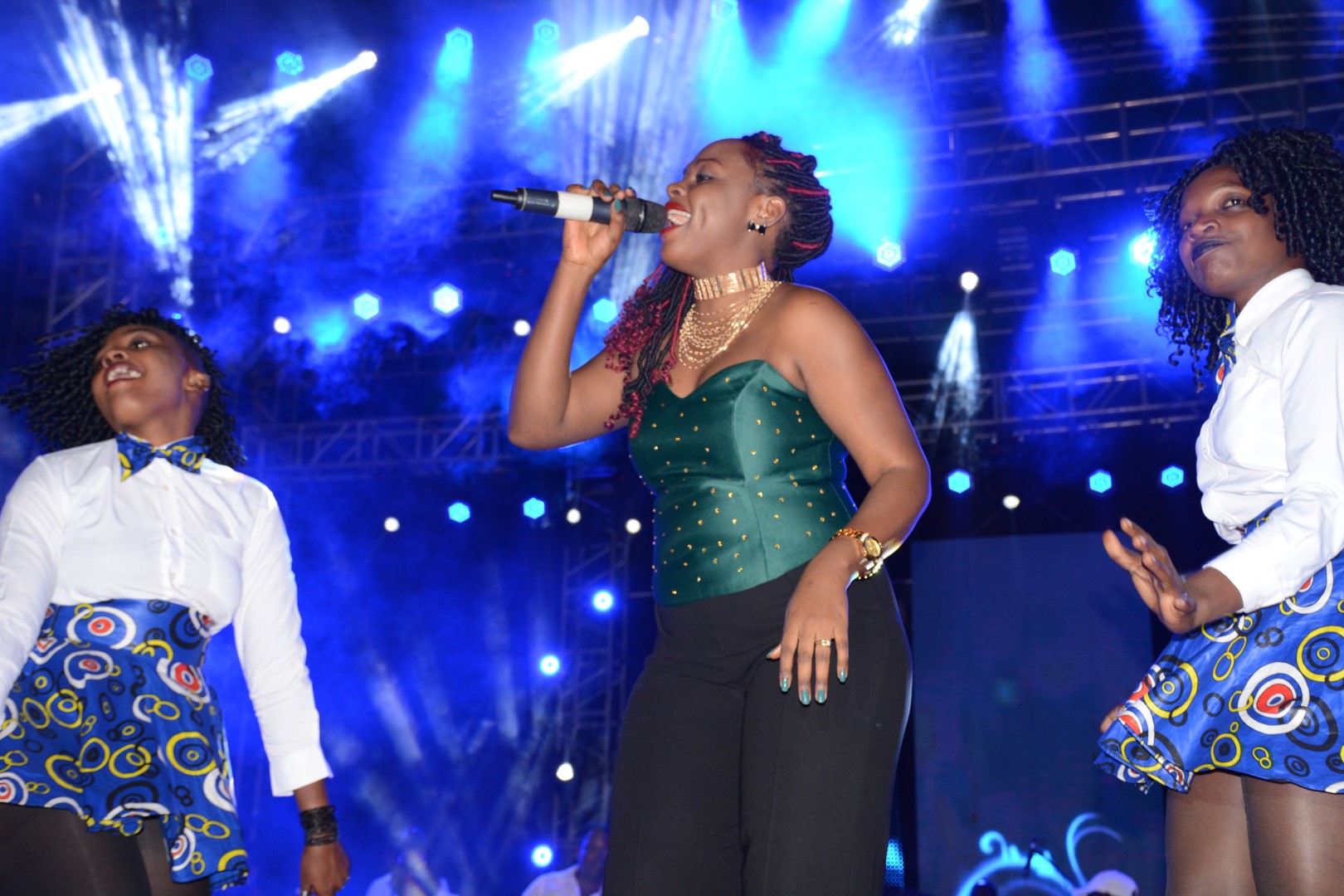 On a sad note, we have also been informed that Danz Kumapeesa’s life is more in danger as unknown people have tried to access the ICU where the producer is with unknown intentions.

One man was arrested while trying to break the facility window while another man and a woman claimed to be bringing for him food and when they were told to first taste it, on refusing. They were also arrested immediately. 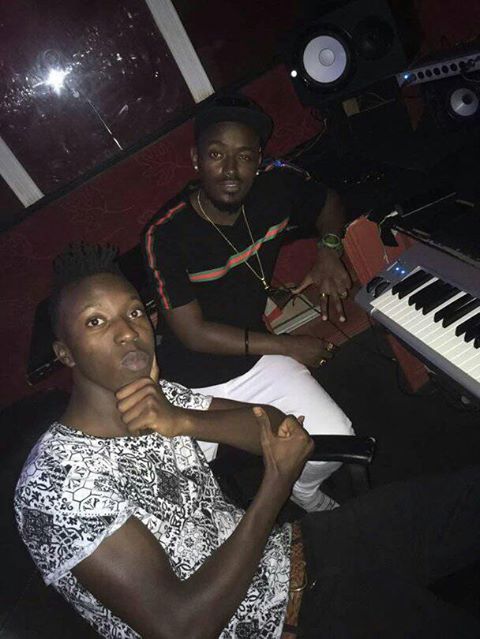