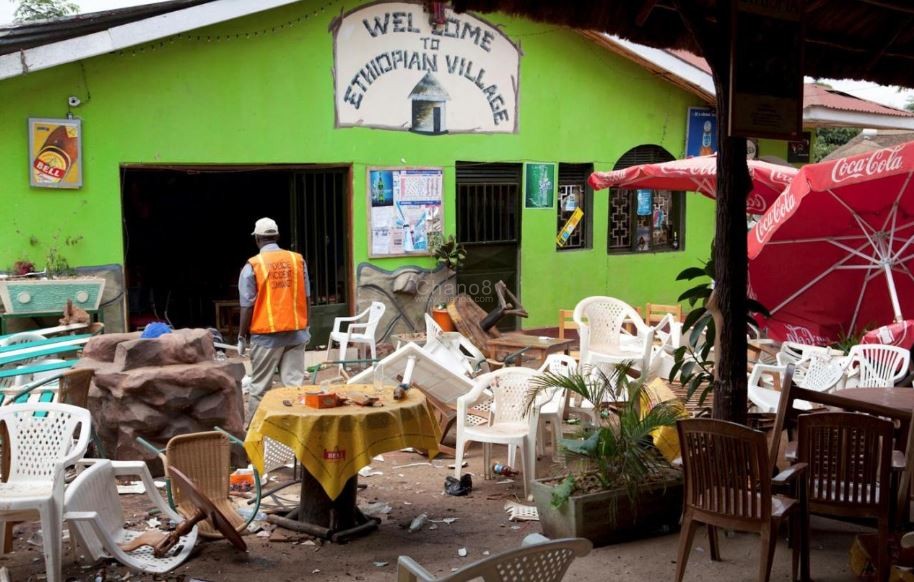 While football fans watched the 2010 World Cup final  just like they did on Sunday the 15th of July, Uganda got the biggest terrorism act that took 76 lives at Kyadondo Rugby Club and Ethiopian Village Restaurant in Kabalagala.

Both incidents happened when football fanatics were watching the final game live between Spain and Netherlands.

These bomb blasts happened on the 11th of July and they left a lasting mark on many Ugandans who lost their companions, parents, friends and siblings among others. This day is commemorated in Uganda and with this year’s world cup that has closed a few hours ago, we need to put it into consideration and join the country to mourn these souls

Many bars, hangouts, clubs, restaurants and other places attracted huge as fans waited to see who would be crowned champion between France and Croatia.

A few weeks after the twin blasts in 2010, 17 suspects, majority being foreigners were arrested because of their alleged affiliation to the terrorism group known as Al-Shabaab but despite this, security has to remain intact and a special thank you goes to all the night hang outs for the  security provided as the  fans watched France and Crotia tussle it out in a tight match which France won by beating their contenders 4 goals to 2.