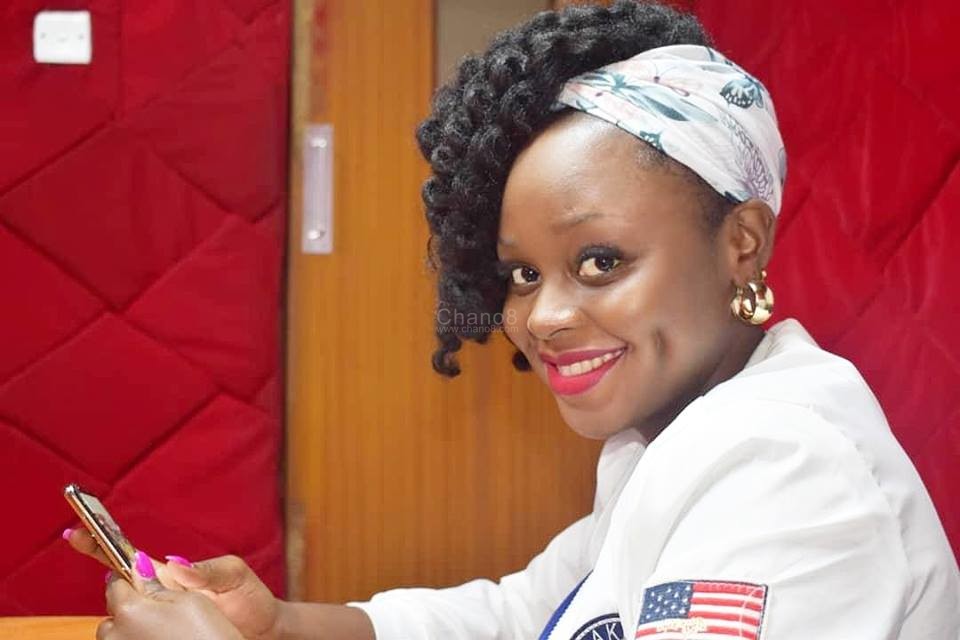 Whether it is a publicity stunt or not, last week singer Rema Namakula released a controversial song dubbed ‘Sili Muyebe’ and immediately, music critics and a section of the general public perceived the song’s message as if it was meant for her hubby Eddy Kenzo.

All this comes in the wake of rumours alleging that Rema and Kenzo’s relationship is crumbling following recent media reports alleging that Kenzo abandoned and left Rema in their Sekuguku based mansion for another chick who is based in Boston, USA

Although there is no proof that the song is aimed at Kenzo, going by what is on ground, the song’s lyrics might make one think it actually is meant for him.

‘Sili Muyembe’ which is Luganda for ‘I am not a mango’ is a statement Rema chose to use as the title. In this case she is trying to mean that she will sit there and wait to get ripe to be eaten. All she wants is the man to prove his lover for her.

Rema starts the Zouk song with a soothing melody telling the man that not showing her love is like leaving a bunch of yellow bananas in the garden for the birds to freely eat. She discloses to him how men are always disturbing her with love requests which she is tired of turning down every now and then. According to her, she thinks the man is in dreamland and she therefore wants him to wake up before those who are awake use that chance to snatch her away from him.

In the second verse, Rema informs the dude how she in not moved by the cheating rumours spread about him. She is convinced that the rumours are created to bring them down. She doesn’t give a damn about a thing because deep love is all she got to offer and nothing else

Rema concludes the song by begging the man not to leave her lonely while battling temptations from other men she is not ready for. She is afraid of making wrong choices of making up with another man which will not please the man she really loves at heart.