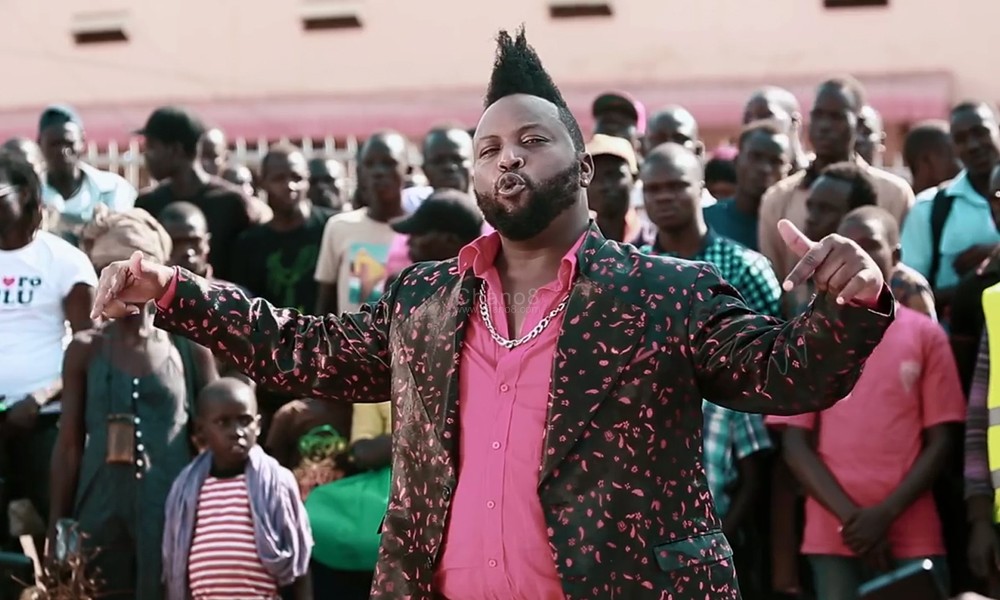 Tempra Omona as many of you may have known his story, returned from US about 6 years ago to resume a music career he had left prematurely in Uganda when his then blockbuster song ‘Nen Awene’ (when will I see you again?) was some sort of anthem in the country. He rocked karaoke’s in Kampala like Sabrina’s Pub on Bombo road and DV8 behind the famous Cineplex Cinema before moving to the US.

However, his return to the country has marked a new beginning where he has redefined, rediscovered and repackaged himself as a home boy going back to his roots.

Before going to America, Tempra had just created a unique style of contemporary African music that blended elements of Afro-beat, Zouk, Lingala and Caribean sounds which was widely accepted in the East African region. He is now back at it with a big bang blending in elements of Afro-pop and RnB as well as contemporary Acholi traditional folklore rhthms. 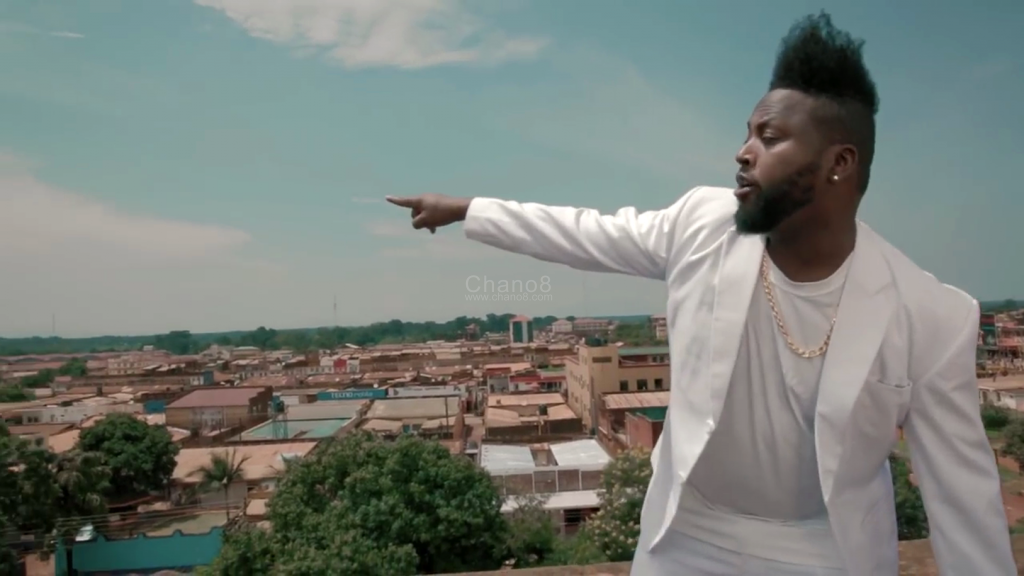 There it is: Tempra has composed a song for his home town Gulu 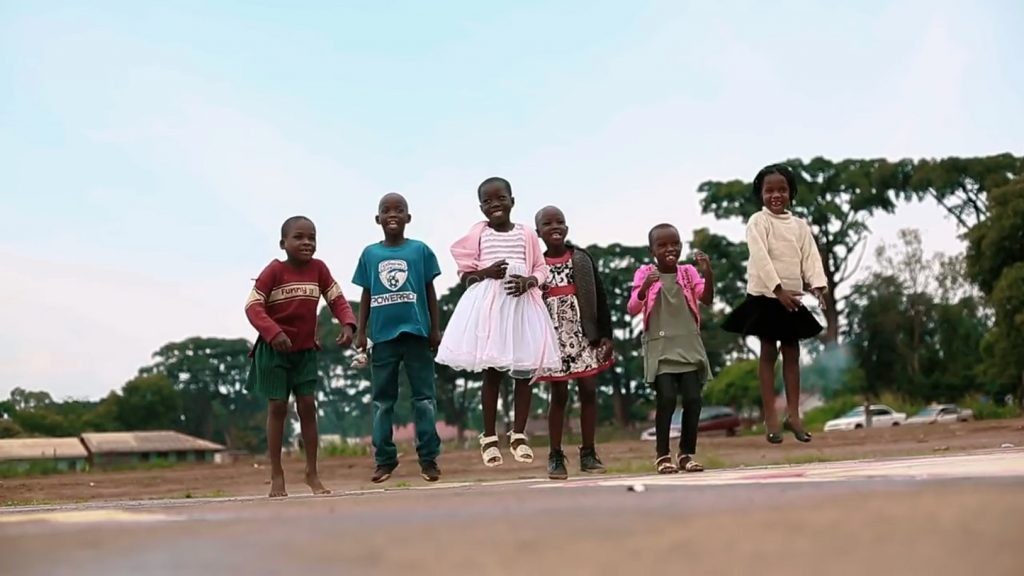 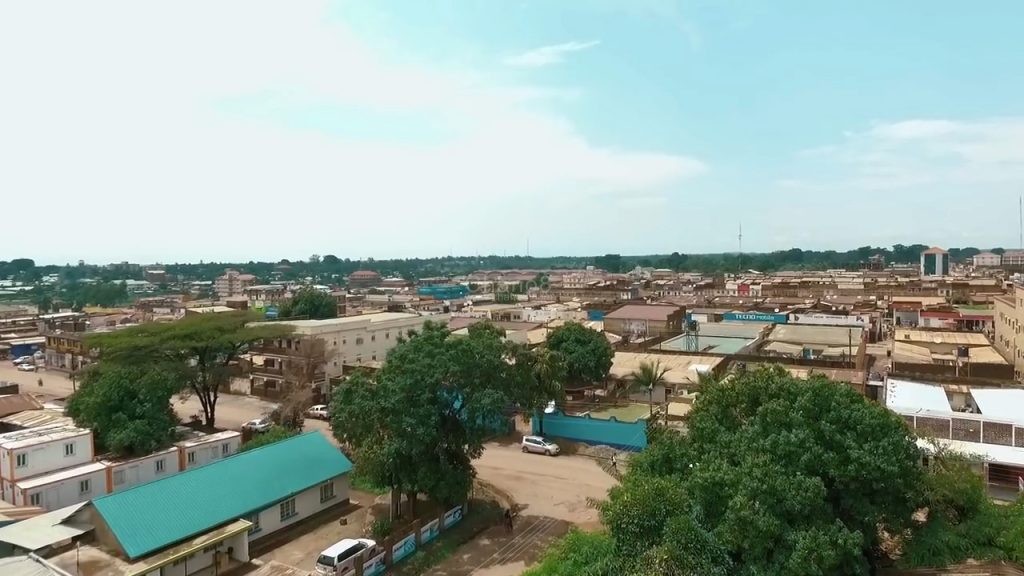 Tempra who is an artiste, songwriter and video director has decided to define his identity with the now popular ‘Gulu’ song in which he wants to relate to his people by getting closer to them. One of the reasons’ the soft-spoken man from Gulu packed his bags to return home was mainly to build on his brand and sell his philosophy and identity to the fans, the way he believed it should be and where else to do that than home?

‘Gulu’ is a mellow fusion of R&B, African sounds and blues which I wrote between 2007 and 2008 when I was still living in New York City. I was very specific about who could produce it but wasn’t sure. But I needed someone who understands the home market, there was no American. So in 2011 when I was returning home for the first time after a decade, I looked for one of my favourite earlier producers David Mukalazi (legendary producer/keyboardist) fortunately he had returned from UK. It was great, so when I landed, I went straight to him and we started working”. Tempera explained to www.chano8.com in an exclusive interview earlier.

However, when super-producer Charlie King listened to his songs, he was so impressed with Gulu in particular and straight away kicked off on a mission to produce something great. The rest is history. “Charlie put in so much love and energy”. HeTempara added.

And what is in this special song that Tempra and the people of Gulu cherish so much?

“In this song, I portray pride in Gulu, as a son of the soil, I convey a message of endurance, protection of future generations and the beauty of home, family, relatives etc. It has struck Gulu fans on the right note. It’s one of my most talked about songs online, on radio and most shared in WhatsApp groups. I am truly proud of this one song.”He concluded. 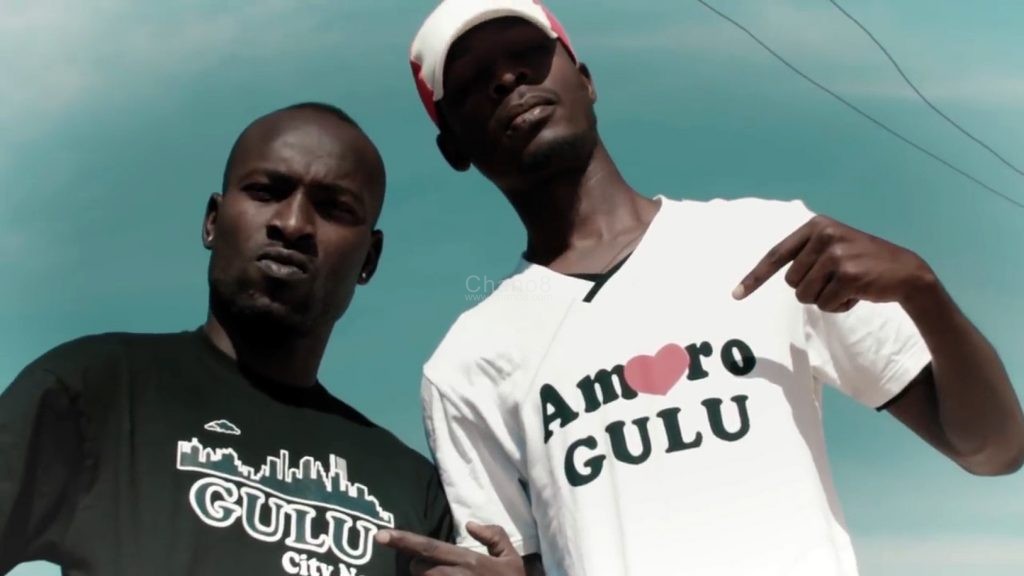 With love from Gulu. The message is loud and clear

Tempra finally officially released the video for the inspirational and uplifting song late last year. The simple video as he describes it, tells the story of Gulu the town and it’s dwellers as he breaks down the socio-economic and cultural aspects of the town located in Northern Uganda.

The video mainly focuses on the positive aspects of the people of Acholi as it brings out the ‘happy side’ of the community that has been ravaged by the LRA war for over two decades and is now slowly getting back to its feet.

In the video, Tempra in a colourful floral jacket vividly paints a picture of a resurgent Gulu town waking up with vigour from the slumber of the Kony war with the ultra-modern Gulu market welcoming the viewer with open arms from a drone shot. 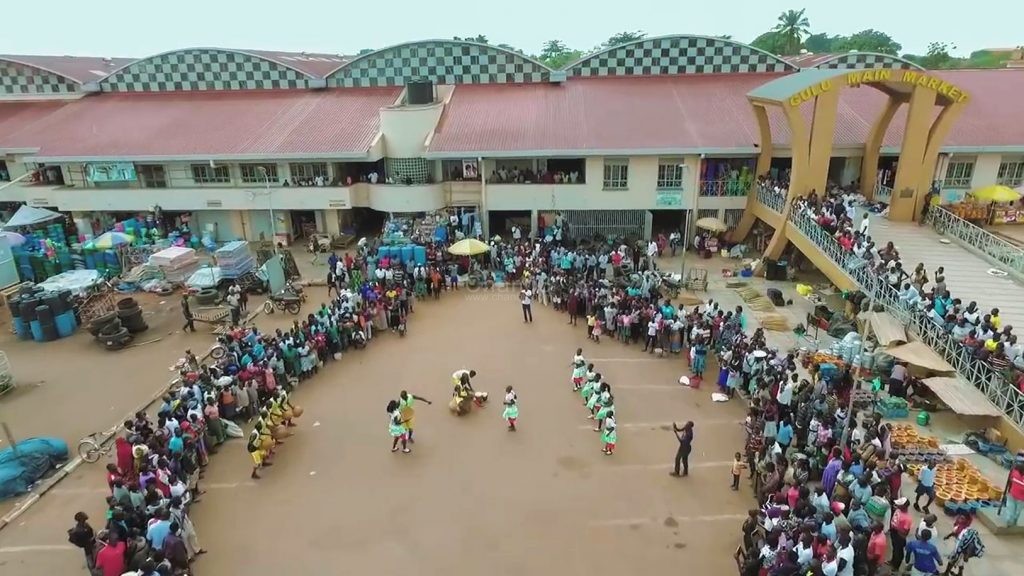 He then takes us through a lively and nostalgic journey where we tour the town in his company as he guides us through the streets that show the economic activities, business and petty trade going on like Boda boda’s, food vendors, tailors, mechanics. Etc

We also see iconic and symbolic structures like the Churches, artifacts and sculptures, St Mary’s Lacor Hospital, Pece War Memorial Stadium and the rising sky lines on the main street as seen in another scene from an aerial view where Tempra is in a white suit.

Gulu also has a rich heritage and cultural background of the Acholi people as portrayed in the local homestead where a family is having a typical traditional food for lunch and of course the LarakaraKa dance cannot be missed miss as smiling faces of old friends and fellow dwellers accompany every move.

The video showed so much pride that Gulu heavy weights like DP strong man Norman Mao seen jumping in celebratory mood and other dignitaries like former EALA speaker Hon Dan Kidega, Gulu LC5 Chairman Martin Ojara Mapenduzi and Gulu municipality Member of paliament Lyandro Komakech as well as other high ranking government officials who keep singing along lines like ‘Our home is (in) Gulu…..Gulu is in my mind, in my heart, in eyes and in my tongue’. 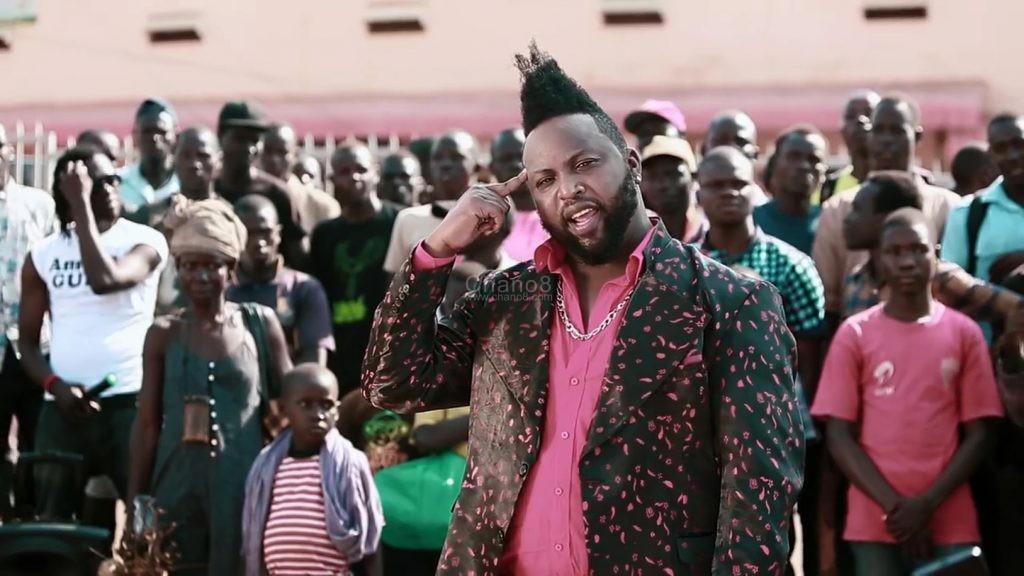 Gulu is in my mind Tempra tell the world

The video speaks for itself and the brief Youtube description sums it up. ‘This is an uplifting song/video by Tempra Omona. It highlights the humble diversity of life and culture of Gulu. written by Tempra, produced by Charlie King, its one of the most respected and loved songs of the region in this era.

And Tempra’s message to his fans. “Thanx music fans for loving and sharing this song/video.. It’s an ordinary video, not that expensive, no glamour but just speaking and showing the very basic core of a people” 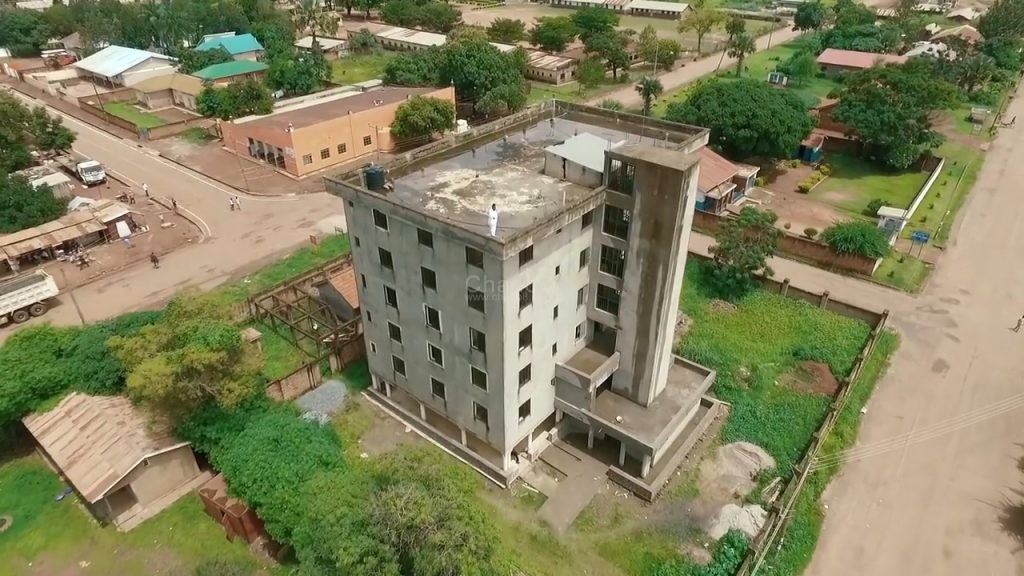 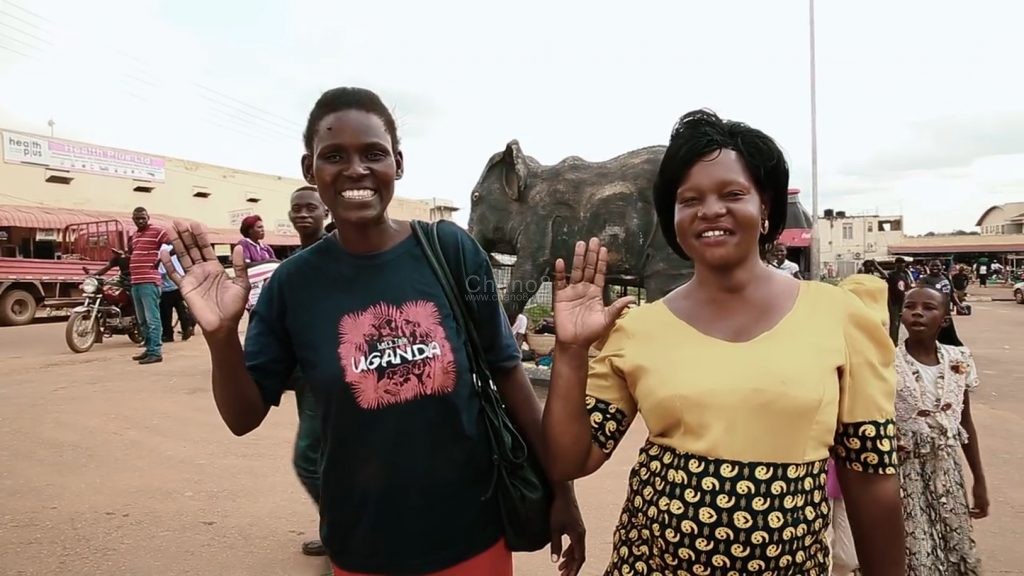 Hey there, we are the people of Gulu. They seem to say 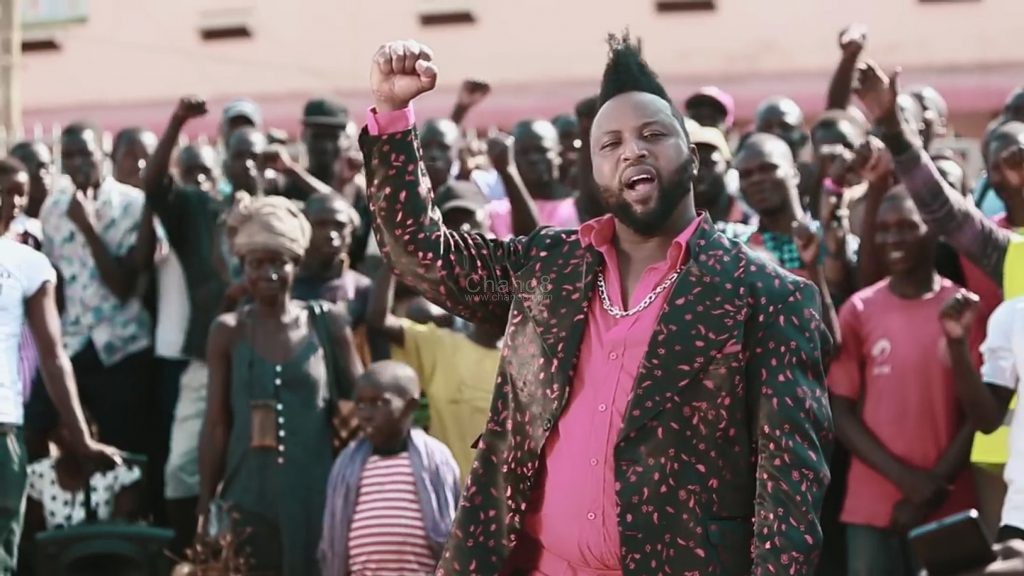 You can watch the full video of ‘Gulu’ below;