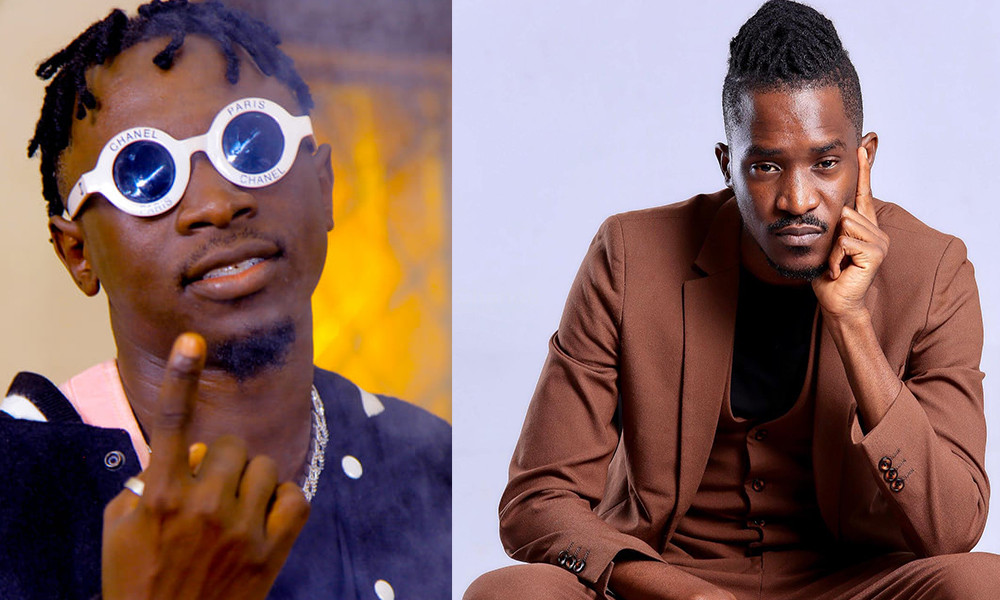 Before his fans could even digest the audio and video to his new song ‘Kiriza’ which simply means ‘accept’, one of fast rising local Dancehall artistes Vyper Ranking, a few days ago dropped the remix to the song featuring fellow Dancehall singer A Pass

The original version has been in our ears for like a month and half and now that A Pass who is more established on the scene, jumped on its remix, it will not only boost the song but also Vyper himself as an artiste.

About the song (the remix)

‘Kiriza’ is a tune whose storyline rotates around a man begging a girl whom he insanely crushes on to kindly accept him and don’t let him down. Because of the girl’s unmatched beauty, sexiness among other things a boy may admire on a lady, the man is hooked on the girl and has lost all his senses.

Vyper opens the song singing about the girl whom he refers to as a ‘rare kind’ that is not easily found. He continues to disclose how he suddenly wakes up from his sleep every time he dreams about her. He also expresses his pain about looking for this chick but all in vain.

In more lines, Vyper tells the girl that men can’t stop following her because of her charming looks but just want to use and later dump her. He therefore claims he is the real one who won’t use and dump her

A Pass comes in the second verse to share his experience about ‘vybing’ the girl who lies to him that she is already married yet he knows it is a naked lie. He continues as he brags how his body makes the girl go crazy before asking her to bend over him so he can put her in what he terms as a ‘good mood’

Ranking comes again in the 3rd and final verse complaining how the girl is going to make him go crazy because of the mesmerizing way she whines her body and lights up the entire dancing hall. He also confesses how the girl has caused nothing but heartache which he therefore wants her to cure

A Pass made the song more lively. He adds charming melodies to the chorus which the the two sung together without forgetting how he blended in so well on the song’s rhythm. This song was produced mixed and mastered by MTowm Records’ producer Nexo

Listen to the song below