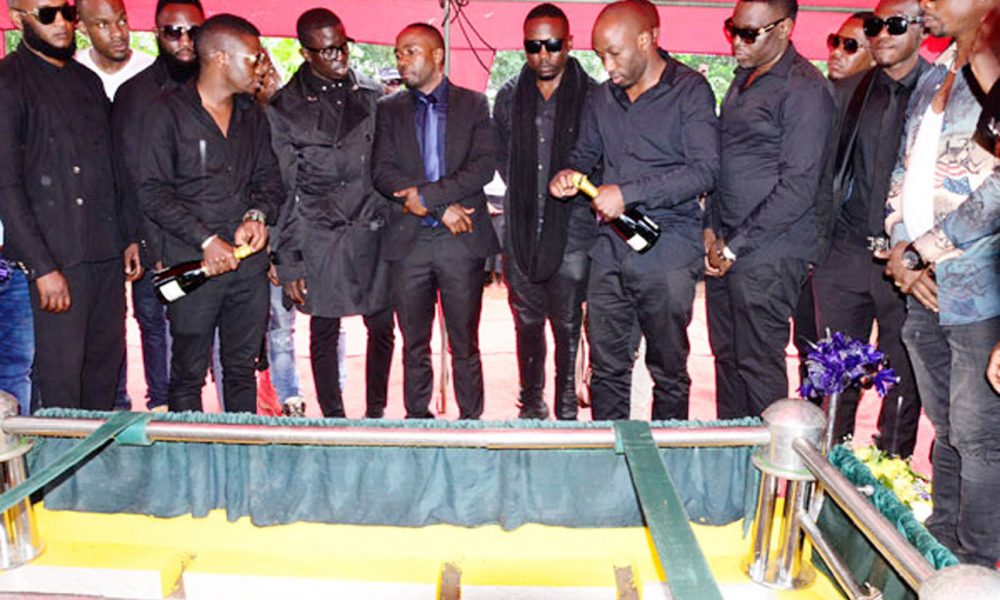 Late Ivan Semwanga was the talk of town during his life and after his death. He has been trending since last week and not him alone but the Rich Gang, a group he was commanding.

They stole headlines when they decided to pop Champagne and splashing money in his grave. This according to the Bank of Uganda was wrong because money is printed to serve a certain purpose and not to be treated in such a manner.

But a few days ago, Bank of Uganda wrote a document saying that it is no longer interested in retrieving the money buried in the grave as it no longer serves its purpose.

“It has come to our notice that Uganda shillings notes were thrown into a grave during a recent burial ceremony. The money which was so mishandled, is likely to be defaced, soiled or damaged; and thereby no longer serve the purpose for which it was intended.” the statement said. 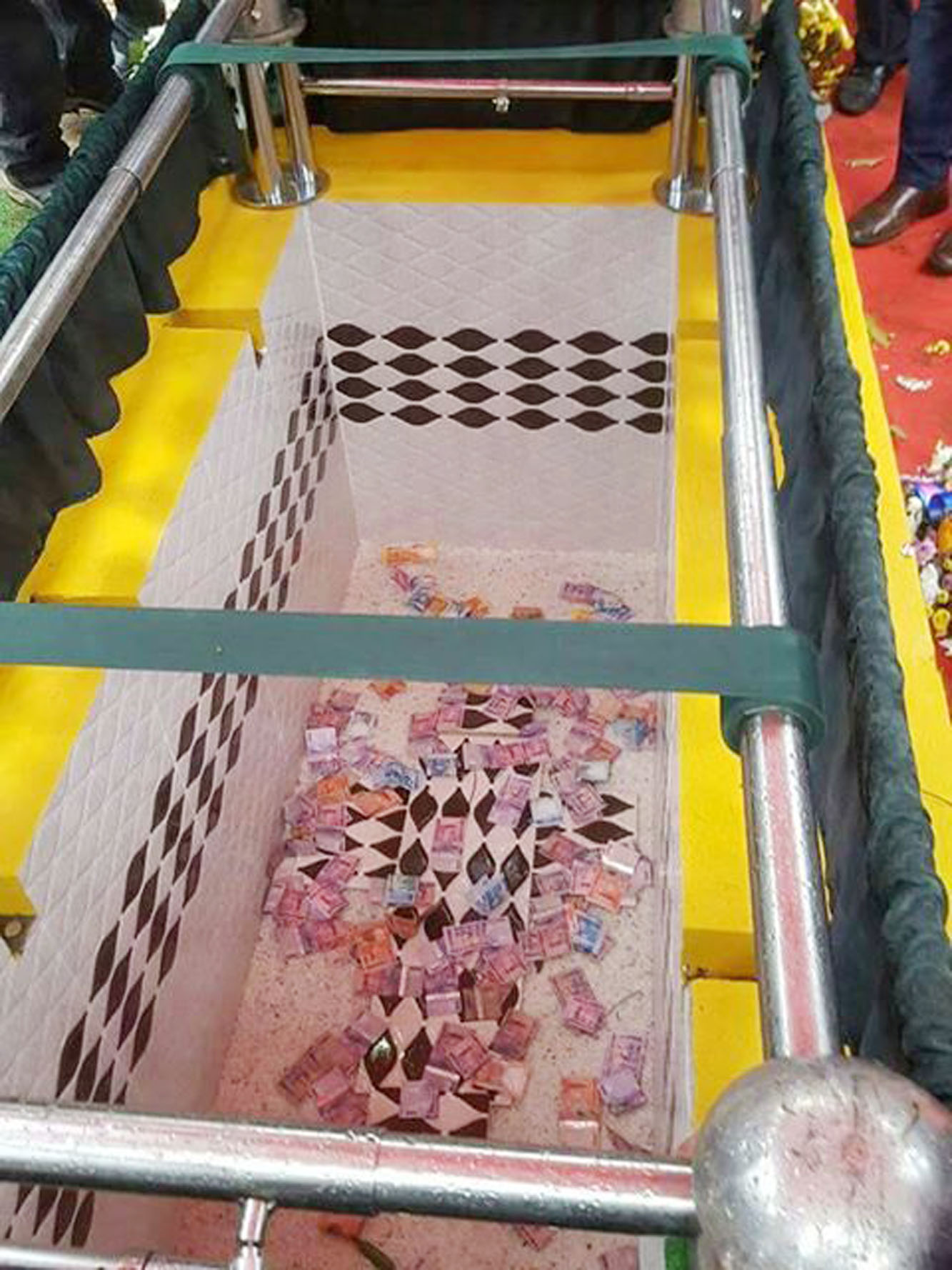 Before the statement, an Activist Abbey Mgugu had dragged the Bank of Uganda and A’Plus Funeral Management to court over the issue of burying the money.

Over fifteen Rich Gang members threw different currency notes into Ivan’s grave to give him a farewell send off as it was his custom of throwing money around.