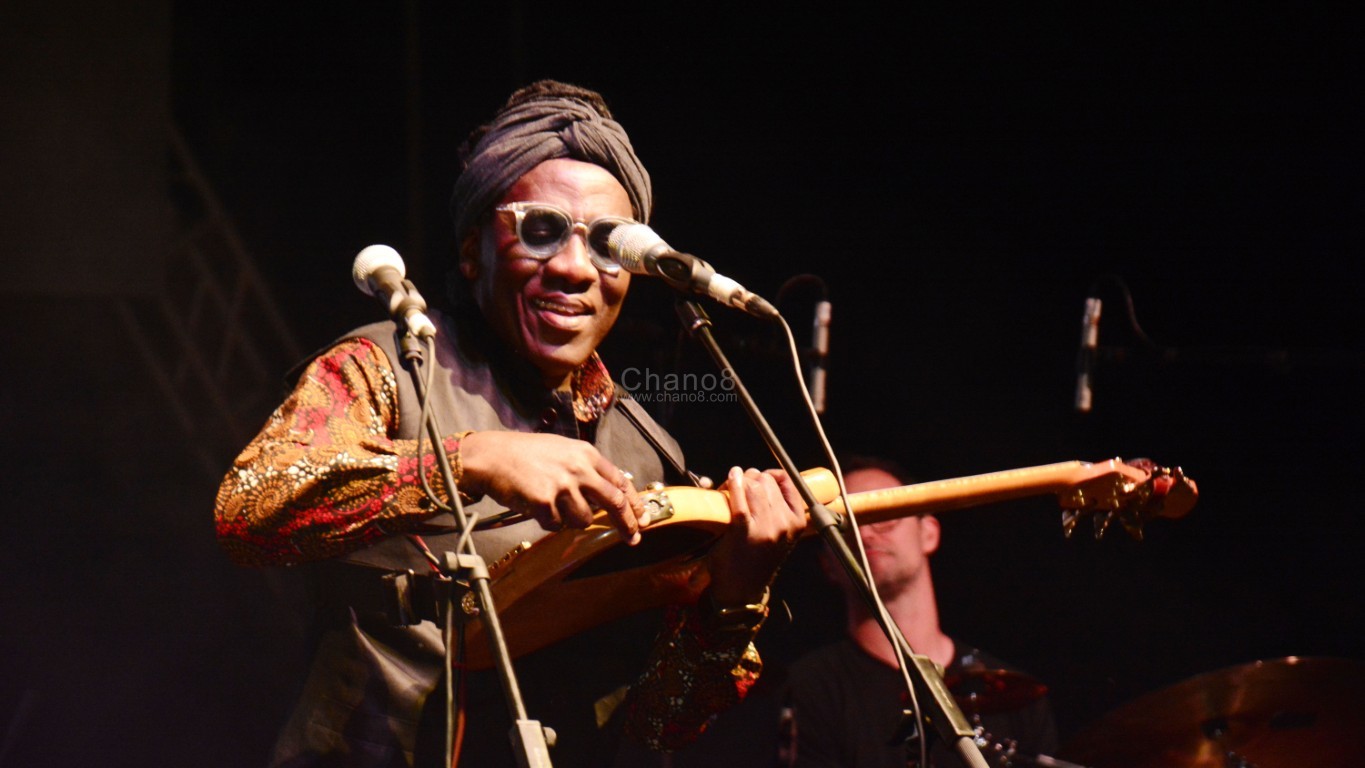 When Richard Bona arrived for the 11th edition of the annual Jonnie Walker Jazz Safari, he was beaming full of smiles as he met the local media for the first time to declare an experience that will never be forgotten for the locals.

His was love at first ‘sight’ with the country as he proclaimed his love for the ‘beautiful ‘Pearl of Africa describing her people as ‘lovely’.

For this, he promised to pay back with a Jazz session they will never forget because “they deserved the best from me” and with that, the jury was out on him just like that.

However, the jury was not on him alone, it was already full force on the organizers and new title sponsors Johnnie Walker who had taken over from the previous sponsor starting with the 10th edition at Lugogo Cricket Oval.

Now they moved to Speke Resort Munyonyo at the lake shore and not only that, had also split the event into two with the Jazz version happening on Saturday while the Soul version yet to happen later in December this year.

The organizers seemed to have scored the first points with a beautiful outdoor setting that reminded one of those classic European wedding receptions just close to the lake with a breath-taking evening sunset view providing the backdrop. 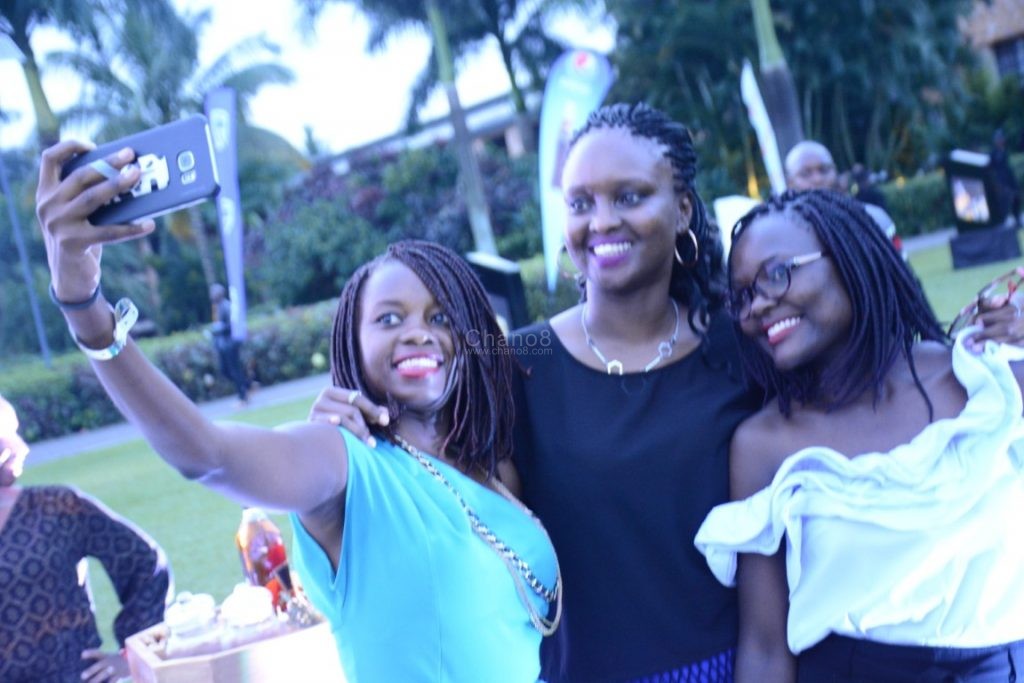 The slay queens were there to enjoy the beautiful scenery.

The décor was absorbing, and reception VIP with so much security and privacy that, it almost rendered the job of the photojournalists covering the event – mission impossible.

First forward to the main man of the evening Richard Bona, who also had to pass some kind of test of making the Jazz enthusiasts happy, the Cameroon-born bassist known for blending different styles of music from all over the world into his own stepped on stage with pomp.

He took the crowd into a journey of soul searching jazz that oscillated on his base guitar doing the lead role. With his heavy voice occasionally interrupting with some soft but deep vocals, he produced the moment of magic my working out some Ugandan ‘Kidandali’ beats including a ‘Sheebah’ into his Afro-soul jazz rhythm smooth flow.

He could be forgiven because the crowd did more listening than engaging him in dancing as many did not either know his songs or understand the language but still enjoyed anyway as seen from the broad smiles. 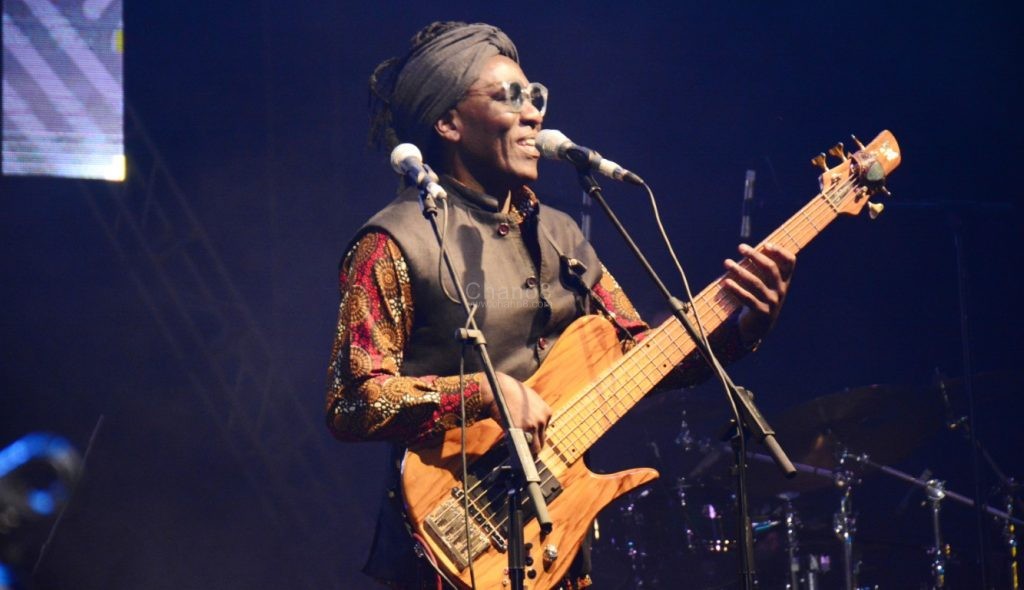 Richard Bona sings as he plays his iconic bass guitar at the Jazz Safari festival.

He worked well with his band and the chemistry exhibited tells why he easily uses sounds from all over the world to compliment his own with a variety of instruments ranging from trumpets, saxophones to guitars.

With organizers dedicating Saturday for only Jazz, several local talents were given a chance to showcase too and didn’t not disappoint as they seized the opportunity with both hands.

Tshaka Mayanja’s Black Roots Unlimited comprising of several talented artistes like Michael Kitanda and Aloysious Migadde as well as Kaz Kasozi  gave a good account of themselves as they mixed it up with different styles. 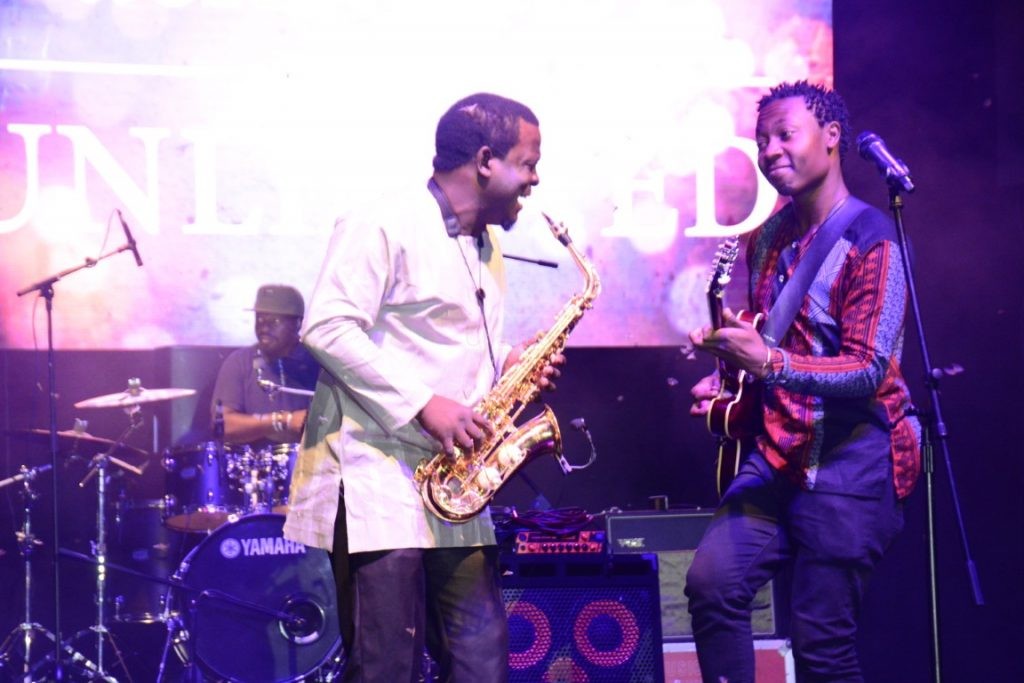 Michael Kitanda and Matovu enjoying themselves at the festival. 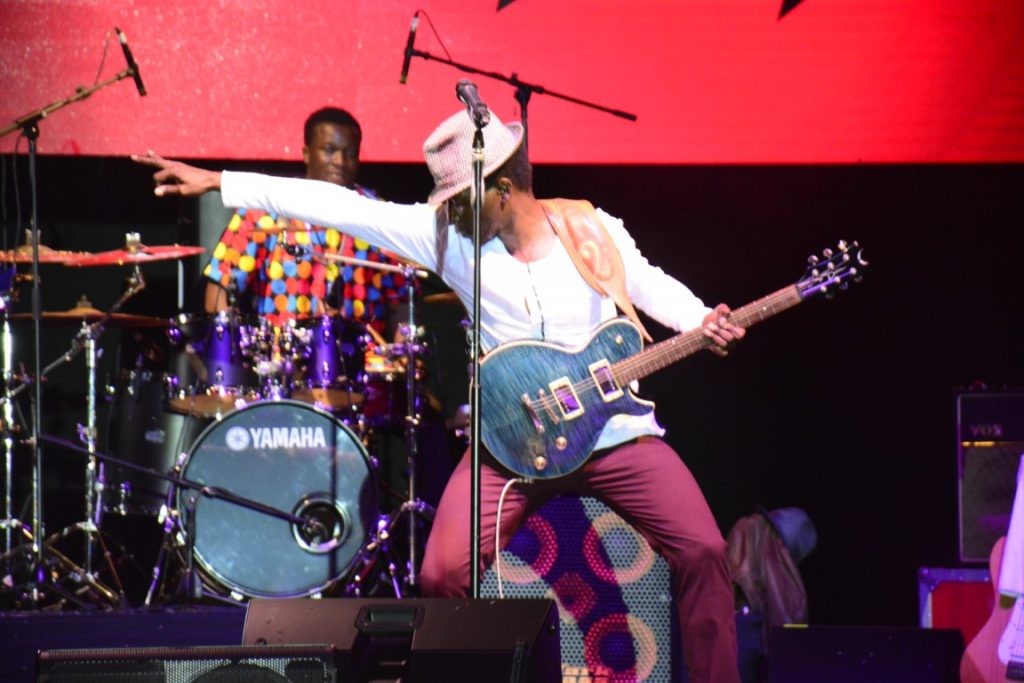 And there was the Michael Jackson moment too 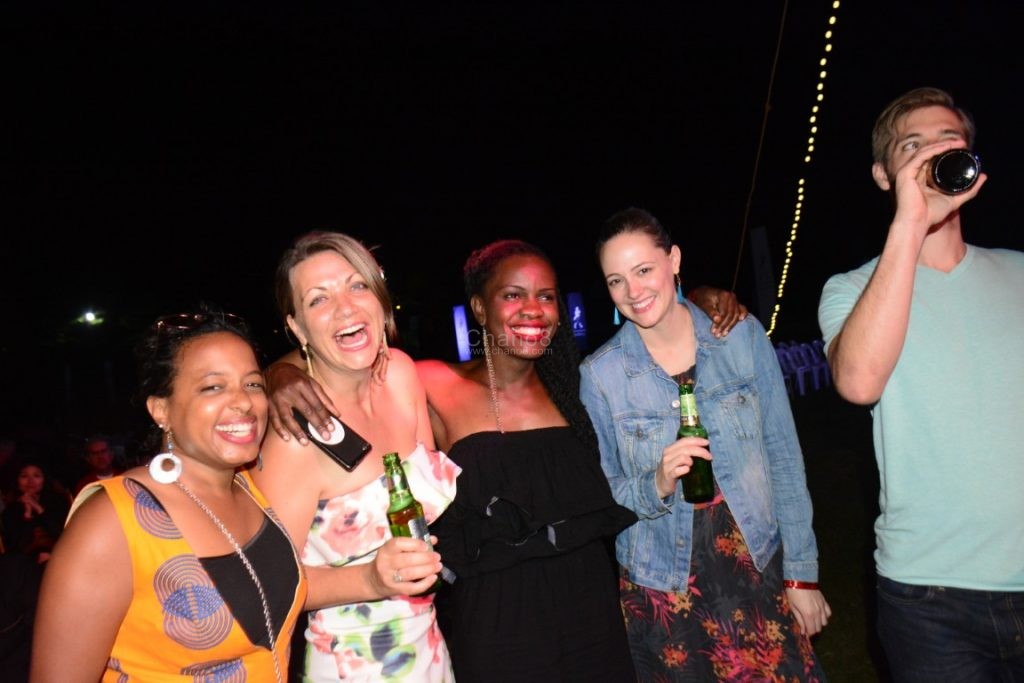 This group of Jazz fans were in good spirits throughout the night as they enjoyed the show.

It seems the new home is headed for the best as the organisers seem to have got it right the first time and the artistes did their bit too. 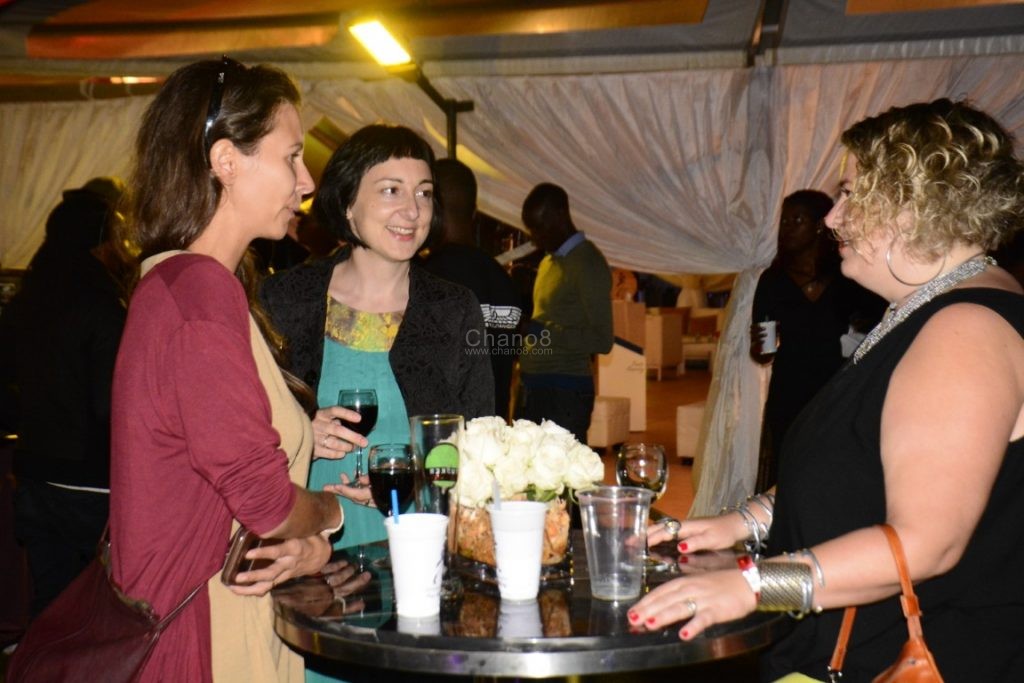 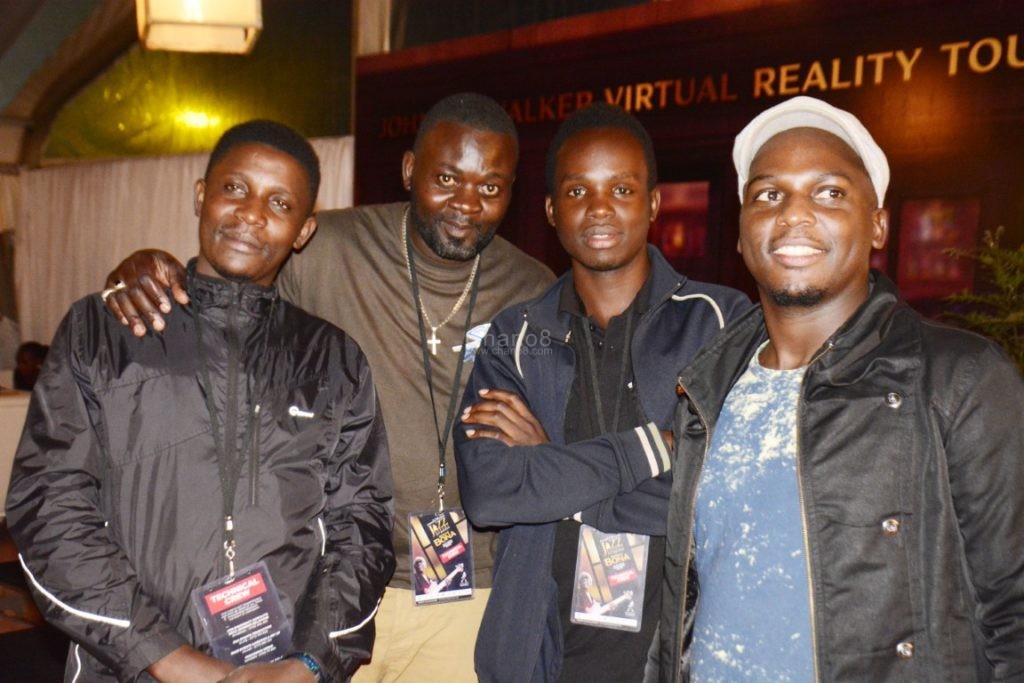 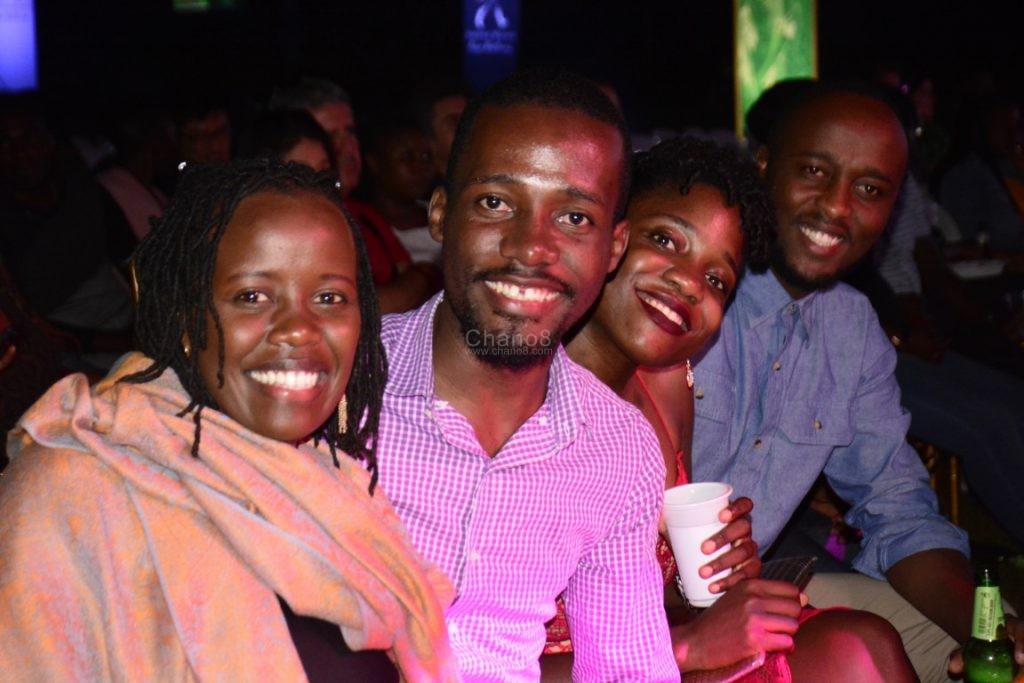