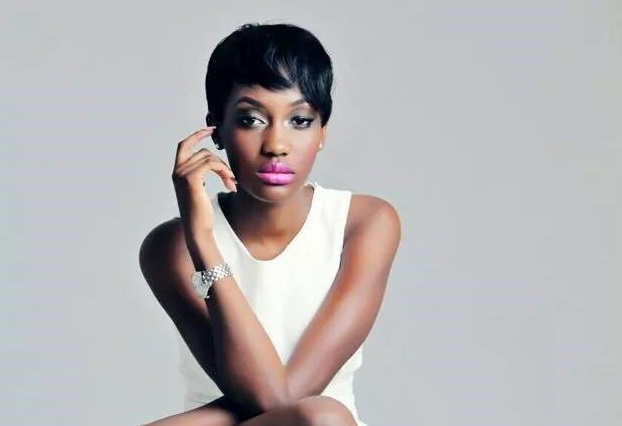 Apart from her the one video, Ang3lina is a young UK-based Ugandan artist who at the age of seven taught herself how to play the piano and other instruments. She further acquired more skills in song writing, Guitar playing and Music Software/Studio production.

She is also currently a student in the UK studying clinical psychology at the University of Birmingham which is only a statement of her brains.