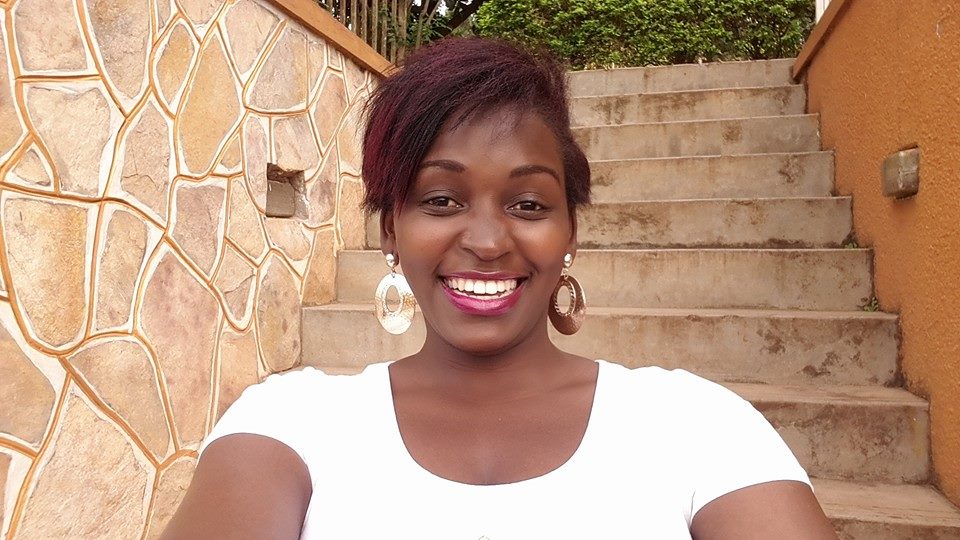 New Swangz Avenue signing Winnie Nwagi is slowly but steadily rising in the music scene. After her Embeera song became a success on the music scene. She also has released
another new song ‘Katono Katono’ which is also picking up. Her singing style has been heavily influenced by her major source of inspiration Irene Ntale who is also at Swangz
Avenue. Winnie spoke to Chano8 about her music aspirations and plans for the future.

The very first time she sang was in primary school choir. She sang anything and everything, danced a lot as well as drummed too. No one else in her family sings so she thinks they were refreshed by her voice. 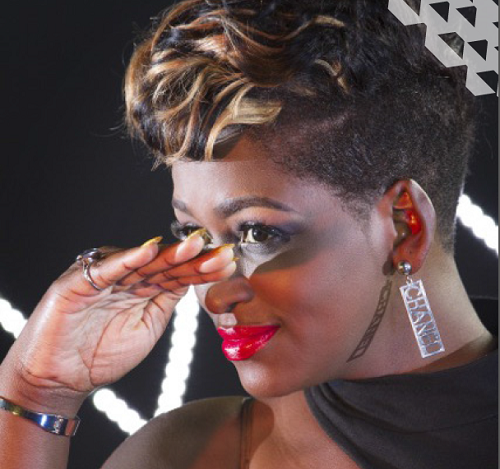 In her S.6 vacation, a friend took her to some studio in Namasumbe and it’s there where she recorded her first song. It was free of charge because she could not afford it. The song was called ‘Omukwano Gunuma’ which she wrote herself. She had three songs then and it was time for her to get pregnant and give birth. She took a break from her music career and had a baby girl.

Winnie joined Coca Cola rated next after her friend had convinced her to give it a try. At first she hesitated because she was afraid of competition and rejection,

‘I went with the intent to win the top prize but I had no idea that even without the top prize, one could achieve a lot just from the exposure. My time in the competition was exciting and educational for me as an artiste. I learnt stage management, how to better my voice and cheer up the crowd. It instilled confidence in me and my voice. I now sing not to be better than any artiste, but just good as me.’